https://activity.tiktok.com/magic/page/ejs/603862d37685cc02d870bf89?ap...
Starting February 26, 2021, Prime Video France is launching, exclusively on TikTok, CITÉS, a series written and directed by French author and artist Abd Al Malik. CITÉS is the first Prime Video series 100% TikTok - all the stages of production (casting, shooting, editing, broadcasting) were made or created for the platform. At the heart of the plot: French youth and their relationship to French heritage.
In France, in every neighborhood, every village, every city center, there are places that bear the names of prominent figures representing our cultural heritage. Places like Albert Camus Middle School, George Sand Square, Isabelle Eberhardt Library, Aragon Plaza – stages of everyday life, where youth from all walks of life meet up to rap, dance, skateboard, play basketball, football, or simply hang out.
CITÉS is a new genre of series that shows us the trials and tribulations of a group of friends (aged 15 to 25), spread out across France, connected by TikTok who, using the app’s features, bring to life notable quotes from famed authors.
CITÉS highlights the relationship between youth and France’s cultural heritage by striving to show that there is no disconnection between them. We just have to tell it through the prism of our times.

This professional campaign titled 'CITÉS' was published in France in February, 2021. It was created for the brand: Amazon Prime Video, by ad agency: Herezie. This Digital medium campaign is related to the Media industry and contains 1 media asset. It was submitted over 1 year ago. 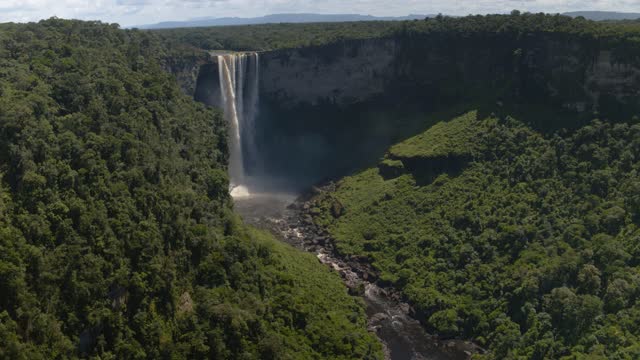 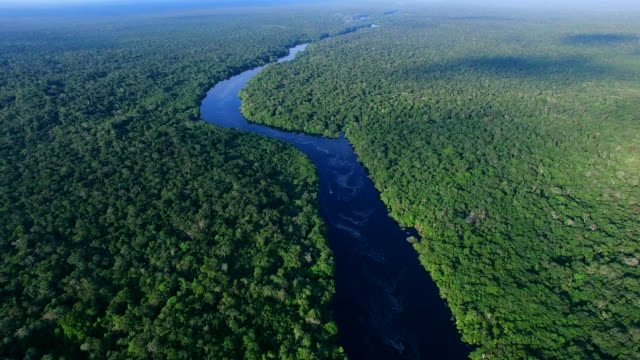 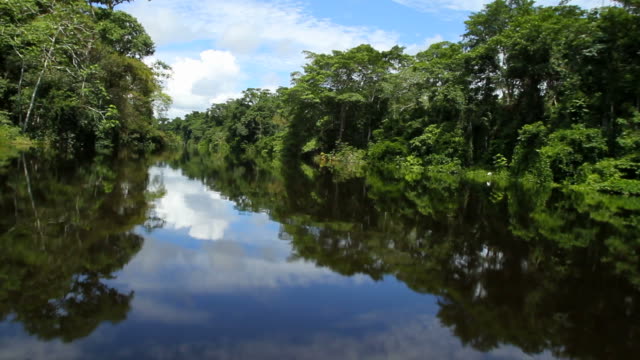 Boat riding in the Peruvian rain... 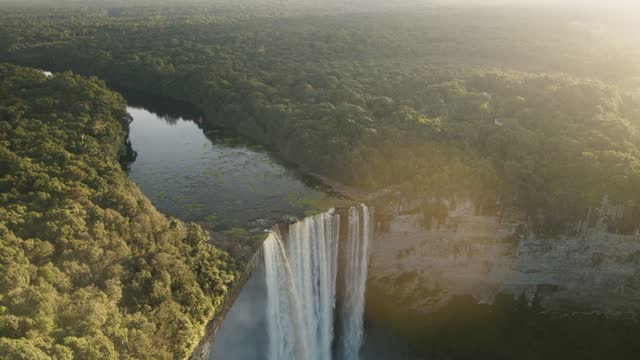 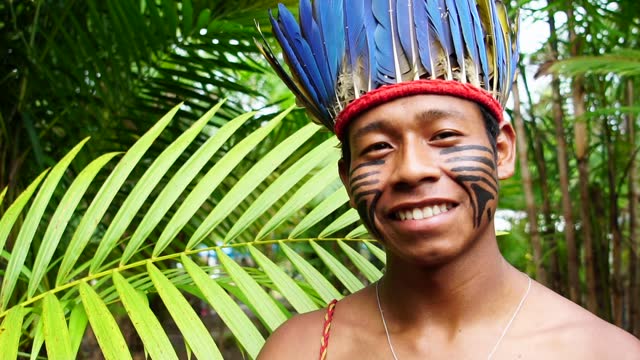 Portrait of an indigenous mature... 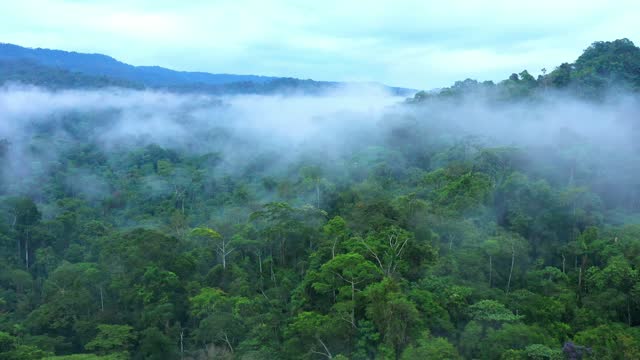 Aerial view, flying between the ...