Built For The Trail

The North Face has joined forces with advertising agency Guerrilla, FAMILIA director Francis Wallis and producer Emma Stevens Broyd to deliver a spot that is sure to set hearts racing. Showcasing the brand’s new line of VECTIV shoes, the ad juxtaposes running with off-road motor racing to highlight their supreme ability to tackle any terrain.

Set on a dry, sun-drenched trail, the 60” film centres on two individual runners, preparing themselves to set off on their journey. While they stretch and fasten their laces, the shot cuts to a car engine revving, raring to go. Runners and racecars alike hit the road when the lights turn green, dust flying around them both as the spot dramatically cuts between the two. Reaching its close, the two runners come together, having conquered every twist and turn over rocky terrain to reach their final goal.

This professional campaign titled 'Built For The Trail' was published in United Kingdom in August, 2022. It was created for the brand: The North Face, by ad agencies: FAMILIA and Guerrilla. This Film and Integrated media campaign is related to the Fashion and Fitness industries and contains 1 media asset. It was submitted 13 days ago.

Voice of Exploration, Change The Face Of It 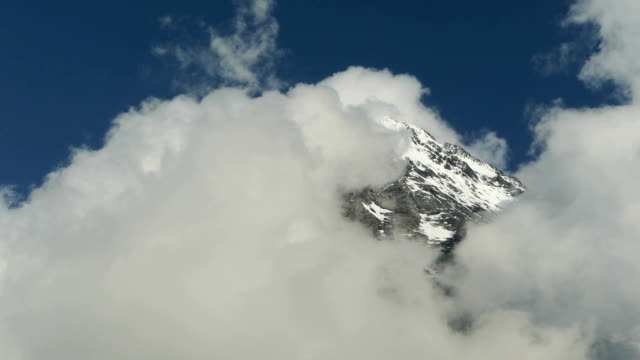 Peak of the Mountain Eiger 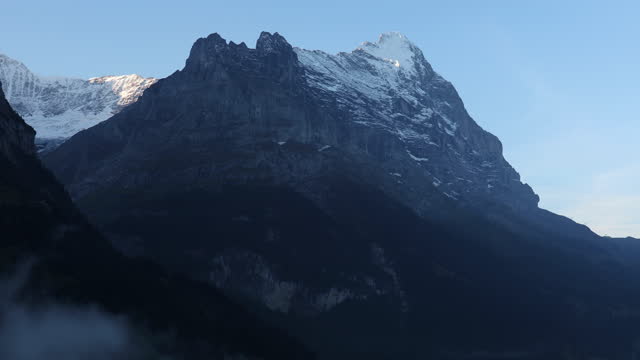 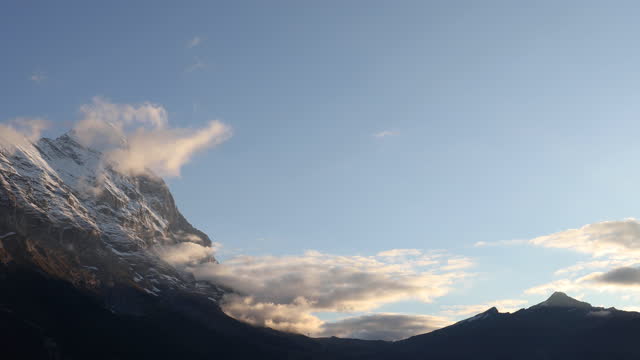 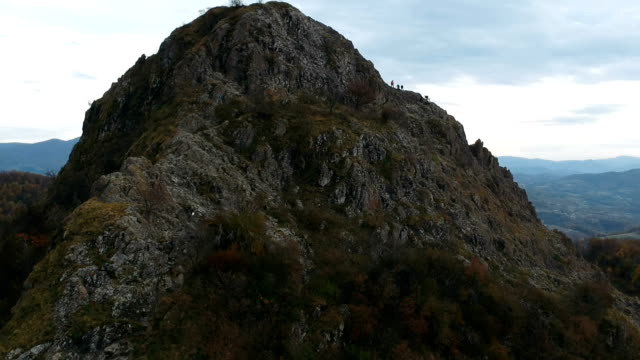 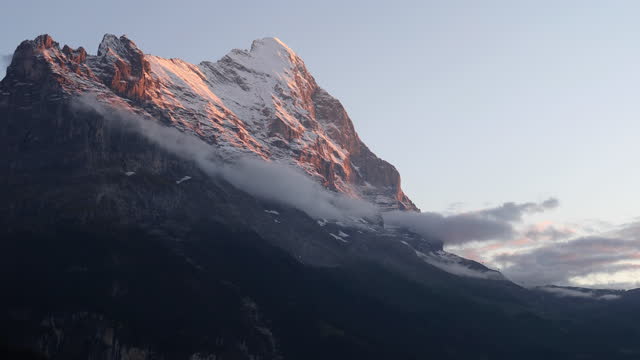 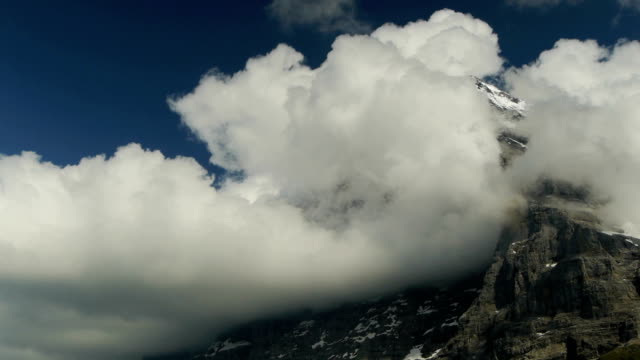