Beach with the Best

Two anchors on location (not the ocean kind) narrate the summertime wins and slapstick mayhem all beachgoers share on vacation in Myrtle Beach, South Carolina, with their own dose of dry humor and comedic timing. The Workshop and Lin enhance the hilarity of the anchors with fourth-wall-breaking glances, camera pans that linger a touch too long, and questionable “beach” references that confuse even the co-host.

This professional campaign titled 'Beach with the Best' was published in United States in July, 2022. It was created for the brand: Visit Myrtle Beach, by ad agencies: MMGY, The Workshop, and Valiant Pictures. This Film and Integrated media campaign is related to the Hospitality, Tourism industry and contains 4 media assets. It was submitted about 2 months ago. 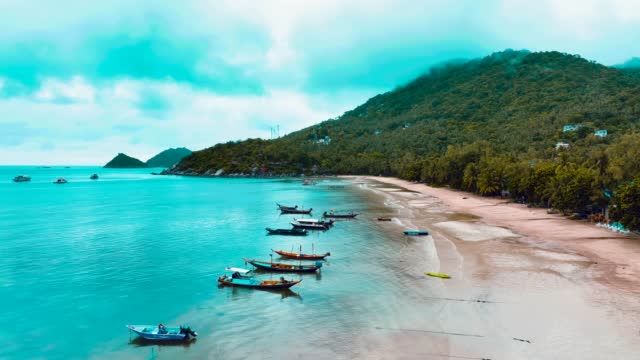 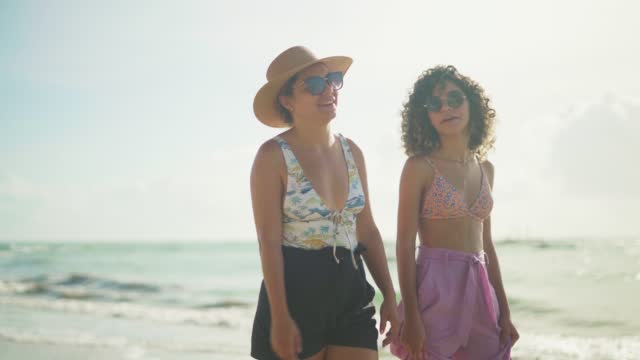 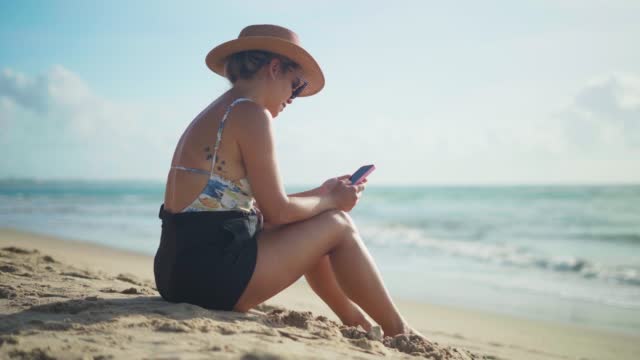 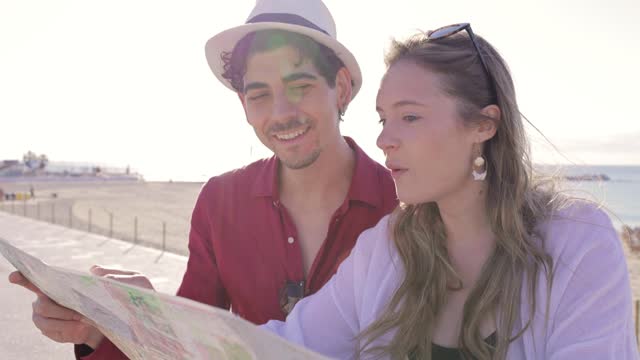 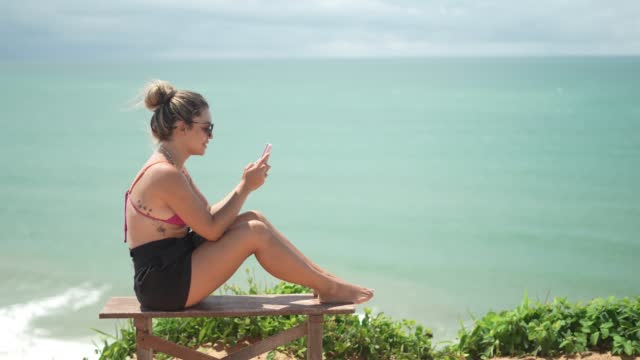 Woman using smartphone at the beach 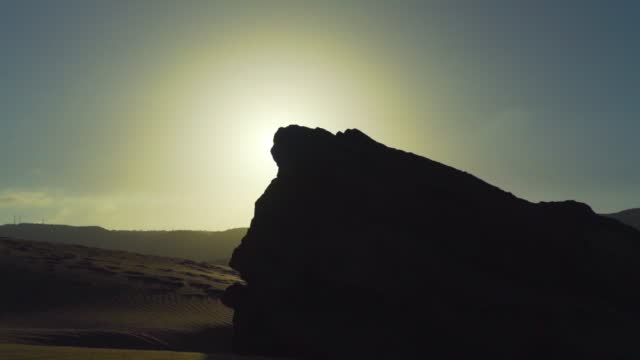 Sand dunes in the desert , Morocco