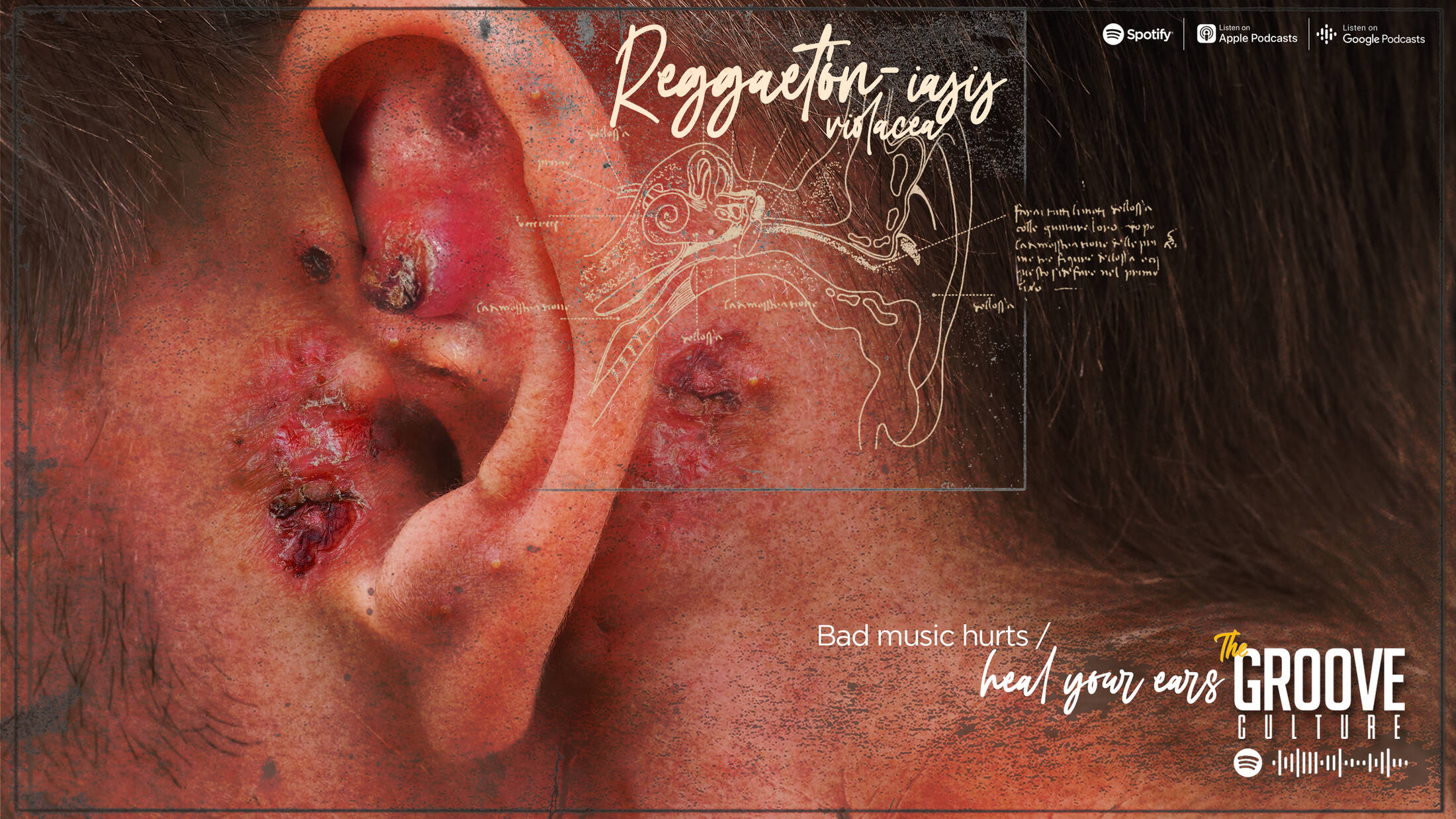 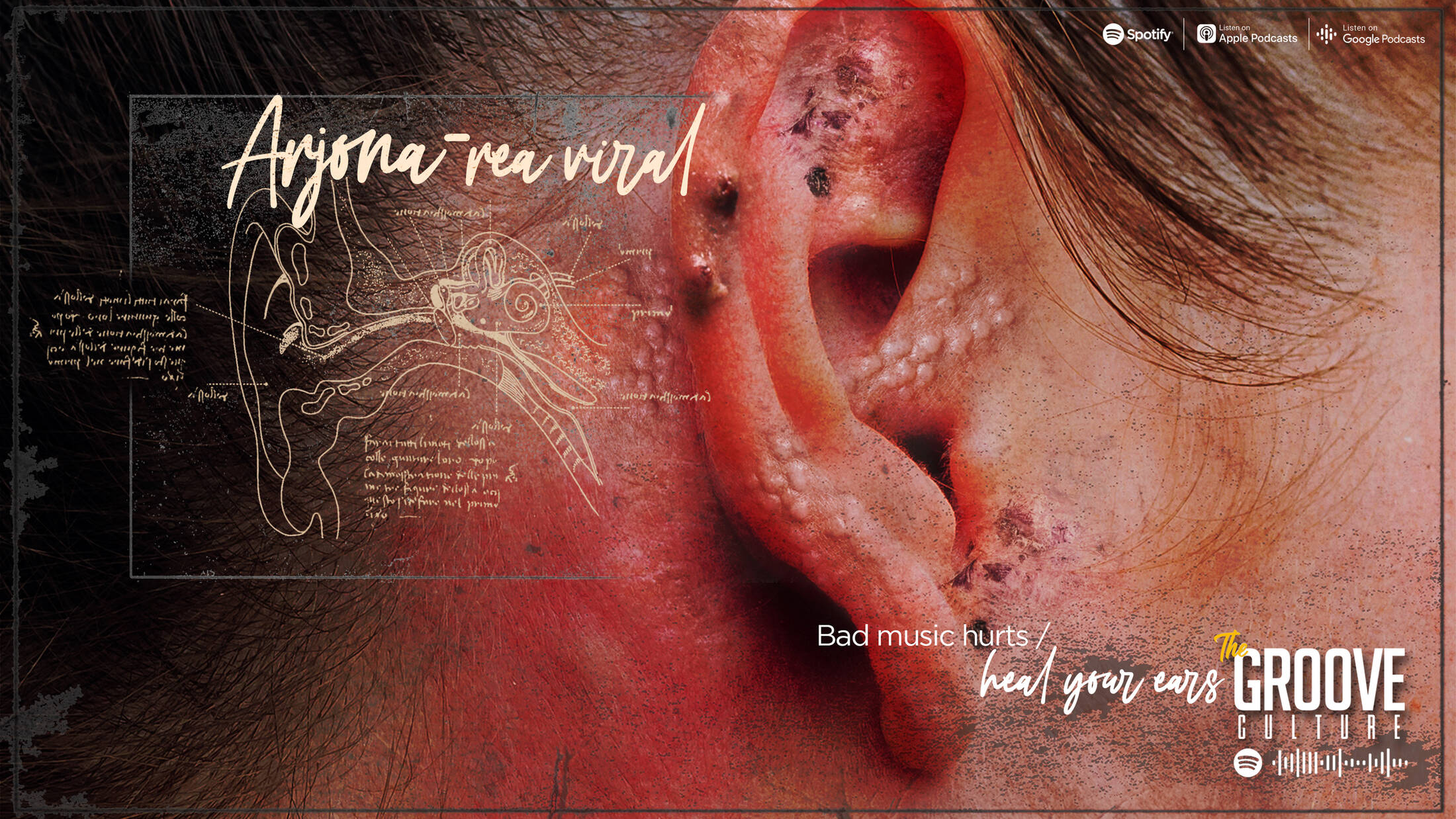 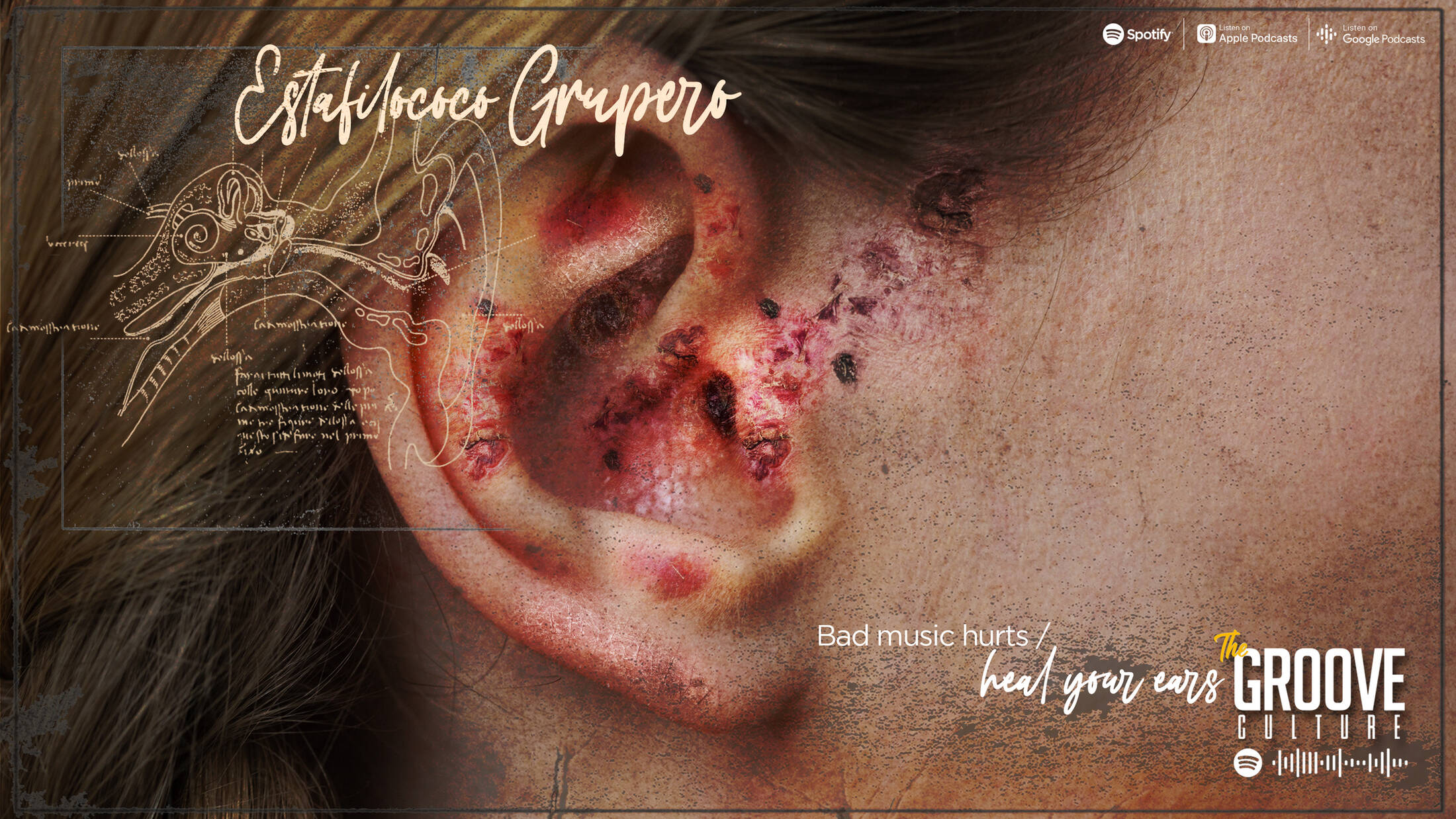 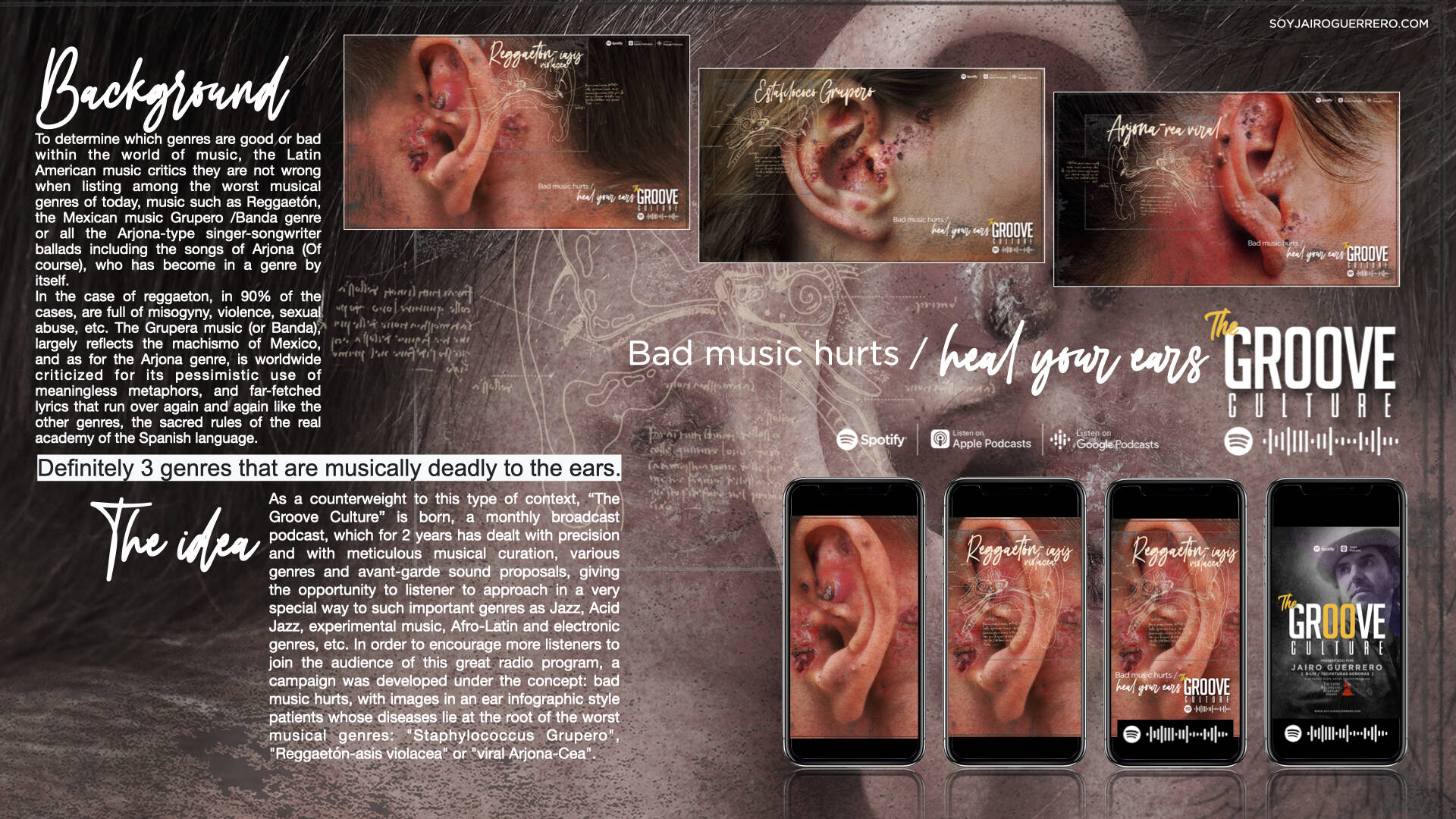 As a counterweight to this type of context, “The Groove Culture” is born, a monthly broadcast podcast, which for 2 years has dealt with precision and with meticulous musical curation, various genres and avant-garde sound proposals, giving the opportunity to listener to approach in a very special way to such important genres as Jazz, Acid Jazz, experimental music, Afro-Latin and electronic genres, etc. In order to encourage more listeners to join the audience of this great radio program, a campaign was developed under the concept: bad music hurts, with images in an ear infographic style patients whose diseases lie at the root of the worst musical genres: "Staphylococcus Grupero", "Reggaetón-asis violacea" or "viral Arjona-Cea".
To determine which genres are good or bad within the world of music, the Latin American music critics they are not wrong when listing among the worst musical genres of today, music such as Reggaetón, the Mexican music Grupero /Banda genre or all the Arjona-type singer-songwriter ballads including the songs of Arjona (Of course), who has become in a genre by itself.
In the case of reggaeton, in 90% of the cases, are full of misogyny, violence, sexual abuse, etc. The Grupera music (or Banda), largely reflects the machismo of Mexico, and as for the Arjona genre, is worldwide criticized for its pessimistic use of meaningless metaphors, and far-fetched lyrics that run over again and again like the other genres, the sacred rules of the real academy of the Spanish language. Definitely 3 genres that are musically deadly to the ears.

This professional campaign titled 'Bad Music Hurts' was published in Mexico in April, 2021. It was created for the brand: The Groove Culture, by ad agency: SoyJairoGuerrero / Creative Consulting. This Digital medium campaign is related to the Media industry and contains 4 media assets. It was submitted almost 2 years ago by Chief Executive Officer: Jairo Guerrero of SoyJairoGuerrero / Creative Consulting · México.