Tecate and the San Francisco Philharmonic are partnering on a new campaign for Tecate ALTA, an ultra-light, bicultural beer without borders, to honor the beauty of cross-cultural convergence with a new musical expression: ALTA SINFÓNICA. The new sound will debut under the direction of San Francisco Philharmonic Founder and Musical Director Jessica Bejarano in San Francisco on Oct. 1 in the historical Herbst Theatre, and all proceeds will be donated to the San Francisco Philharmonic, a non-profit organization. The first episode of a special docu-series capturing behind-the-scenes interviews, rehearsals and an introduction to Jessica Bejarano, a Mexican American conductor, is now available on Tecate social media channels, amplified through a 360 campaign including OLV, Social, OOH and YouTube.

CAMPAIGN DETAILS
ALTA SINFÓNICA showcases the beauty and power of what is possible when different ideas and identities unite to bring their all. Tecate ALTA embraces being more as a way to maximize life and believes cross-cultural communities are not limited to one box. As with other cultural expressions, music also has no borders, which sparked the idea of ALTA SINFÓNICA.

Surrounding the event, a special three-part docu-series will launch, capturing behind-the-scenes interviews, rehearsals and an introduction to Jessica Bejarano. The first episode is now available on Tecate social media channels, amplified through a 360 campaign including OLV, Social, OOH and YouTube.

ACT 1: Meet the Conductor premiered on Sept. 12 before the concert and provides an intimate look into Jessica’s daily life in preparation for the big performance while highlighting Jessica’s passion and motivation for music.

ACT 2: The Concert, weeks after the concert, will capture highlights of the event.

ACT 3: The Rehearsals will offer a behind-the-scenes look at the preparation and dedication in bringing ALTA SINFÓNICA to life.

ALTA Sinfónica forms part of the brand’s latest “Bring your All” creative campaign, appealing to a new generation of consumers that is as unique and unconventional as the brand itself.

ARTIST INFORMATION
ALTA SINFÓNICA will bring together a variety of genres, hip hop, corridos tumbados and dancehall, representing a spectrum of Latine soundscapes from emerging and established artists. Artists forming part of the ALTA Sinfónica experience and collaborating on original, exclusive musical pieces include:

Jessica Bejarano, a Mexican-American conductor from East Los Angeles and founder and music director of the San Francisco Philharmonic who has guest conducted in Russia, Italy, Romania, Bulgaria, Czech Republic, Spain, Venezuela and throughout the United States. She has also held motivational speaker engagements for numerous companies, schools and arts organizations.

Snow Tha Product from San Jose, California, proudly represents being Mexican-American in her music. Before becoming a Latin Grammy-nominated rapper, Snow sang mariachi music and then found her voice through freestyle rap and hip-hop.

Oscar Cortez a native of Los Angeles, California, is known for his signature “callejero” style blending regional Mexican corridos with urban sounds, enriching both genres with his unique vista.

Los Rakas are an Afro-Latino, Grammy-nominated duo composed of cousins Raka Rich and Raka Dun who are Panamanians by way of the Bay Area who create Latin-urban music blending hip-hop, plena, reggae and dancehall sounds.

This professional campaign titled 'Alta Sinfónica - Act 1 - Meet The Conductor' was published in United States in September, 2022. It was created for the brand: Tecate, by ad agency: Remezcla. This Digital medium campaign is related to the Alcoholic Drinks industry and contains 1 media asset. It was submitted 11 days ago. 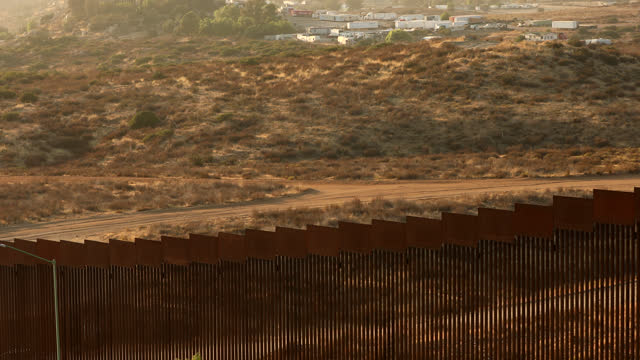 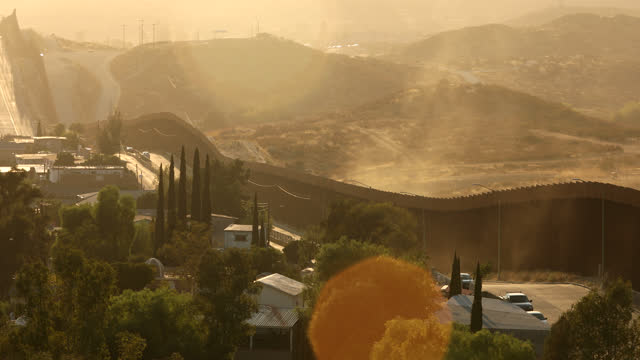 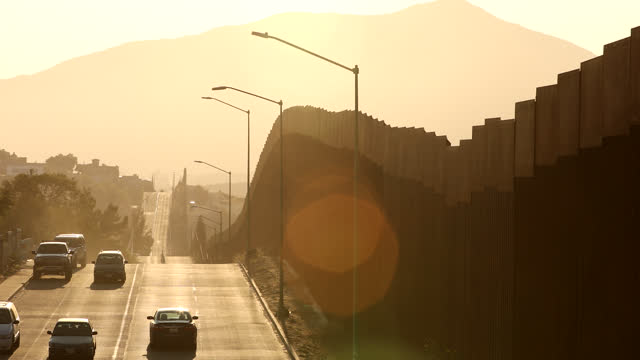 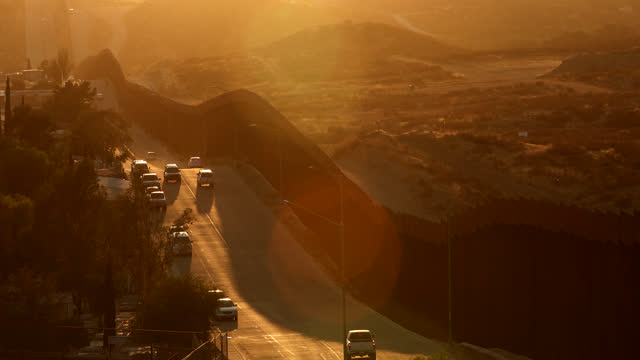 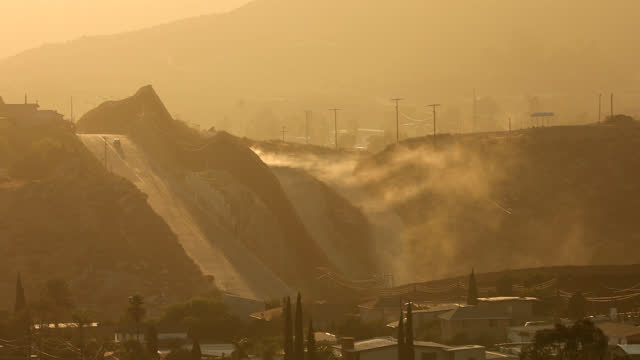 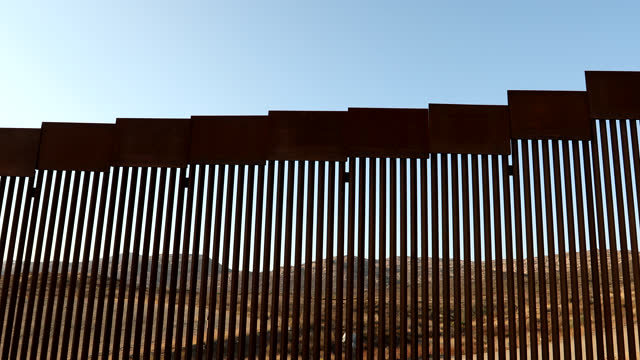