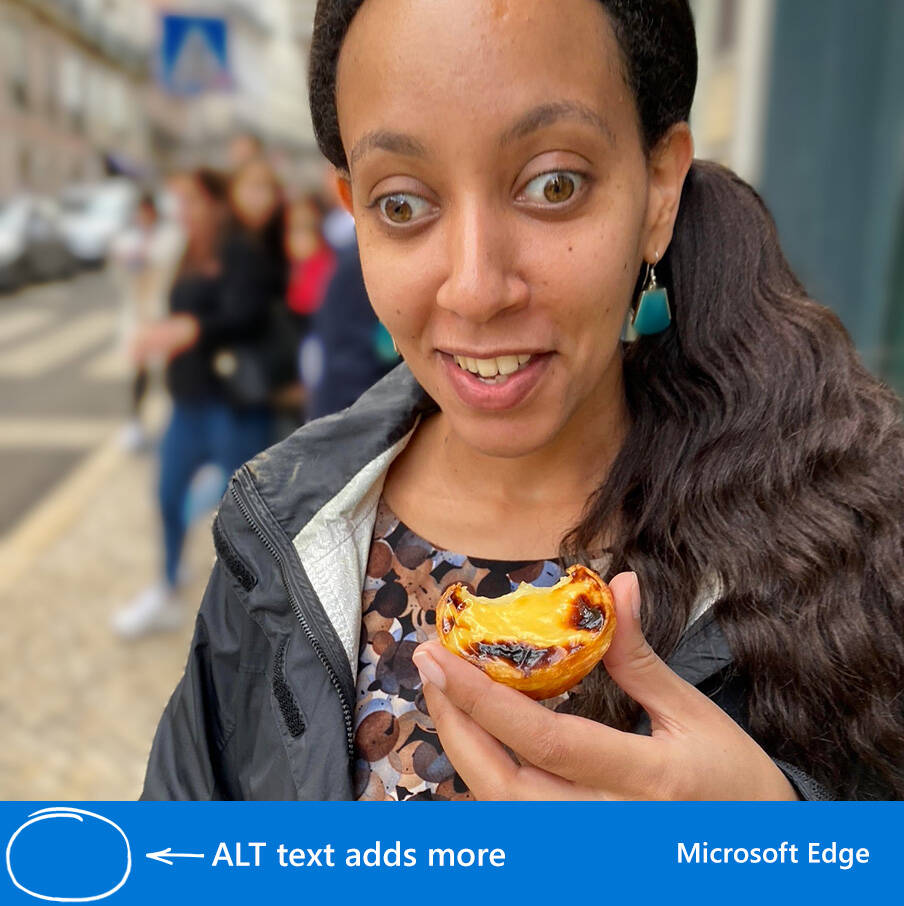 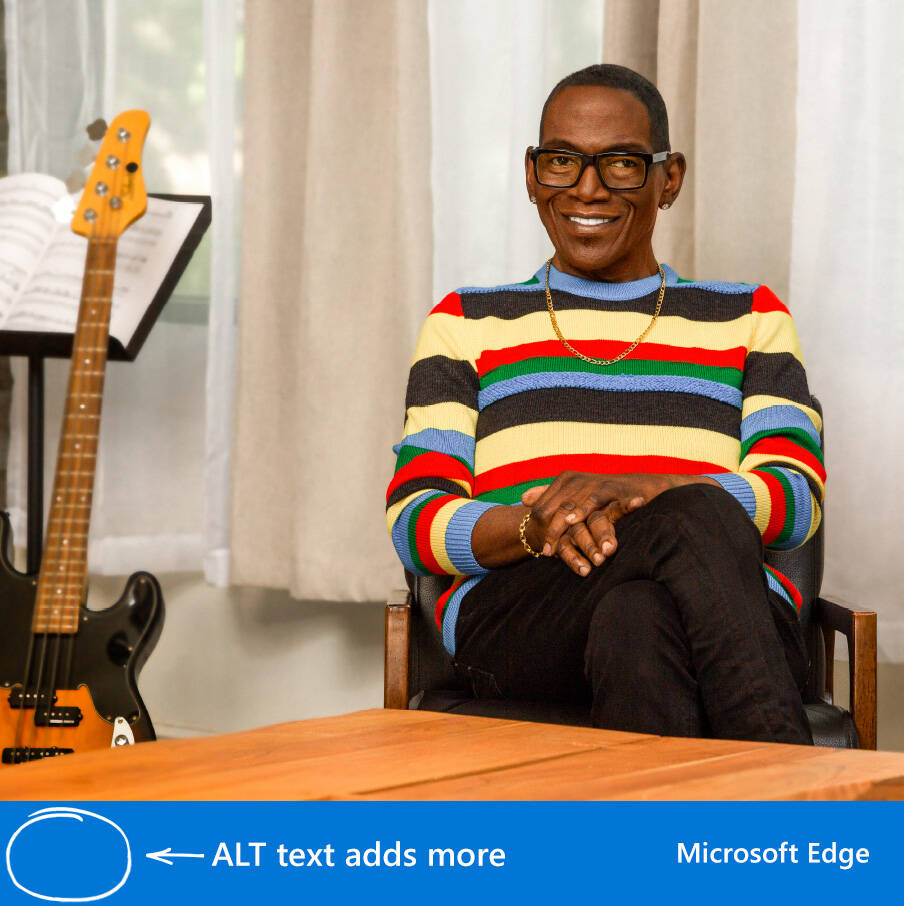 Only 0.01% of all images posted to Twitter include alt text, and of the top 50 accounts on Twitter, only a few have ever used alt text, leaving millions of those with low vision and blindness with only half the story.

On a mission to make social platforms (and the web) a more accessible place, Microsoft Edge, along with VMLY&R is launching ‘Alt Text Adds More’. The ongoing campaign will help break some big announcements, never-before-heard stories, and other tantalizing tidbits exclusively in the image description.

Alt text is a powerful tool where users who post an image on social media can add a description of the image to help those in the low-vision community be a part of the conversation. Across the globe, 2.2 billion people live with some kind of visual disability. Of those who use a screen reader, 75.6% rely exclusively on audio information, with no visuals.

Here’s the twist: the post copy will have no context for the image. Users can only get the full story if they select Twitter's new ALT button, revealing the accurate image description plus some exclusive extra bit of context only that person would be able to share.

In the process of finding the story in the alt text, they’ll understand what it’s like to not have context, and how important image descriptions are to those who are blind or have low vision.

At Microsoft, we are passionate about creating products and services that are accessible for everyone. The internet is a core part of the PC experience and Microsoft Edge is committed to building a more accessible and inclusive web, so everyone can experience it in ways that work for them,” said Kelley Myers, Director, Consumer Social, Modern Life, Search and Devices at . “We’ve made a lot of progress on this journey with tools that can be tailored by anyone using Edge, most recently with Automatic image descriptions through the Edge browser, which helps people who use assistive technology such as screen readers, to discover the meaning or intent of an image on the web. This campaign helps shine a light on making more content accessible for everyone.

Microsoft are encouraging others to join in, or just RT, but most importantly: use alt text every time they post a picture. The campaign will also educate users on what alt text is, how to write it well, and other useful accessibility features that Microsoft Edge has engineered on their mission to make the web a more inclusive place for all.

This professional campaign titled 'Alt Text Adds More' was published in United States in June, 2022. It was created for the brands: Microsoft and Microsoft Edge, by ad agency: VMLY&R. This Digital medium campaign is related to the Electronics, Technology industry and contains 2 media assets. It was submitted 2 months ago by Marketing Manager: Aspasia Tsampas of VMLY&R.

Windows 11 Brings You Closer To What You Love

Brings you closer to what you love

A new way to get things done​