Croatia Insurance, Bruketa&Zinic&Grey and Go2Digital created the AI Anxiety Meter – digital citylight measuring anxiety levels of passers-by. AI Anxiety Meter campaign aimed to highlight dangers of long-term emotional stress and consequences of not taking care of mental health, especially as past 3 years have been some of the most stressful for Croatians.

The country was struck by earthquakes and it ranked 8th in the world in Covid-19 deaths per capita. Furthermore, the recent conflict in Ukraine felt too close for a nation that endured some of the most gruesome wars in recent history. All this resulted in an alarming rise in mental health issues. Croatia Insurance and Bruketa&Zinic&Grey agency wanted to correlate the emotional state of Croatians with the level of health risk they were facing and offer them a personalized solution, in real-time.

They partnered up with Go2Digital and created AI Anxiety Meter. They used cameras in existing digital DOOH locations and paired them with the use of AI-based mood recognition algorithms that were able to perform facial coding and measure anxiety levels of passers-by.

As passers-by would walk past, the screen invited them to participate. The users would stand in front of the screen, give their consent by waiting 5 seconds for the application to screen their face and show them their level of concern which would be automatically measured and displayed. Depending on the result, a dynamic personalized message would have been displayed.

Those with the highest levels were directed to a free preventive check-up, while those with lower levels received messaging around the importance of Health Insurance.
They showed that an encounter with an ad could help you live a healthier life.Instead of people watching commercials, commercials now watched them back, for a greater good – their mental health.

The average interaction with the ad was measured at 18.8”, which exceeded the average dwell time around a DOOH ad by 817%.

Even though the campaign is over, the AI Anxiety Meter will continue to live in the Croatia Insurance mobile app – freely available to everyone who needs it.

This professional campaign titled 'AI Anxiety Meter' was published in Croatia in October, 2021. It was created for the brand: Croatia Osiguranje, by ad agency: Bruketa&Zinic&Grey. This Outdoor medium campaign is related to the Finance and Health industries and contains 1 media asset. It was submitted 7 days ago. 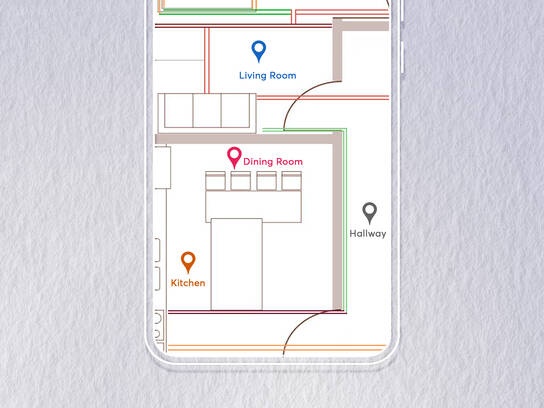 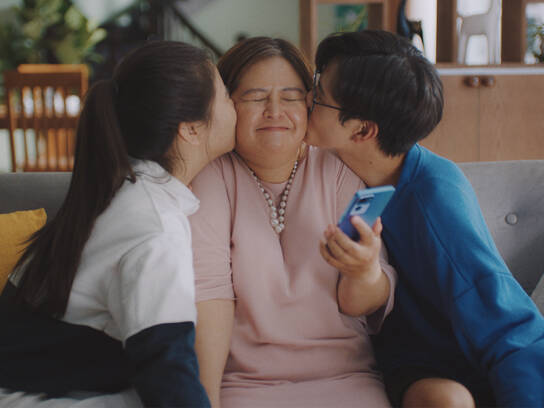 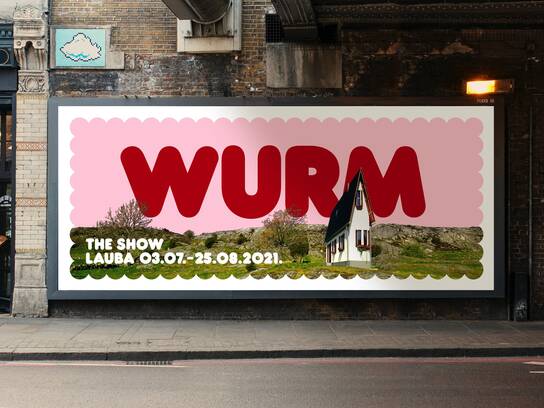 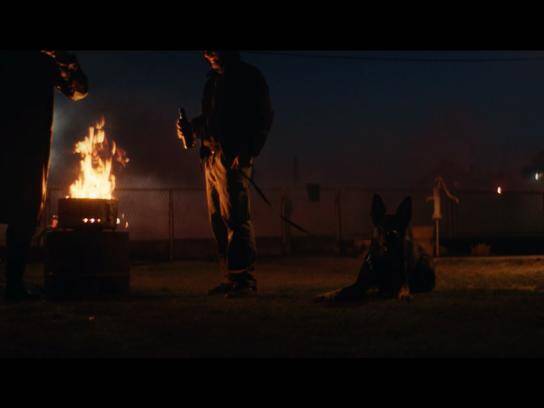 Friends Shouldn't Live On A Chain 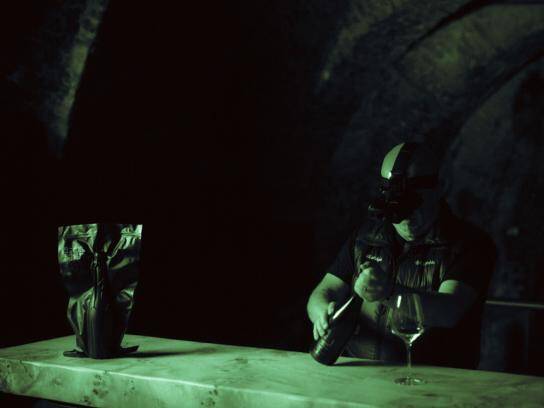 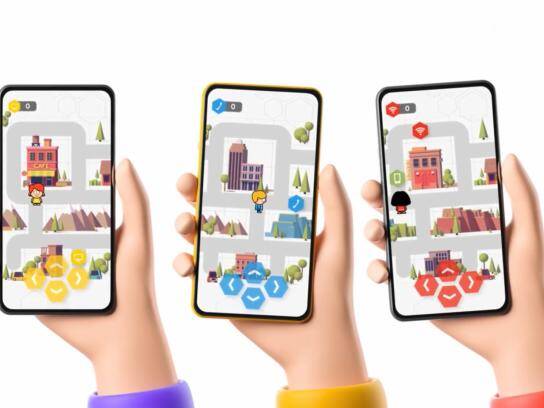 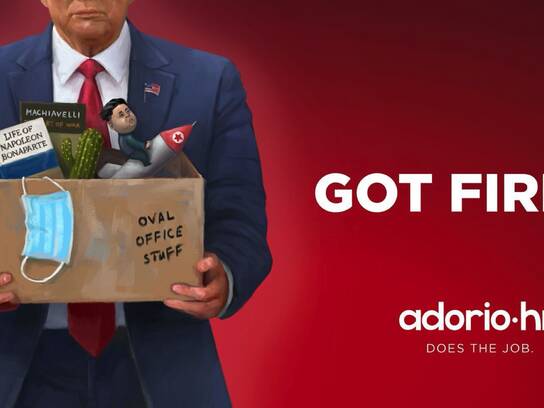 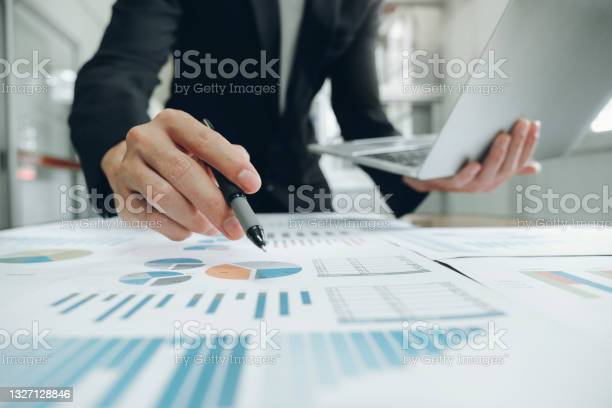 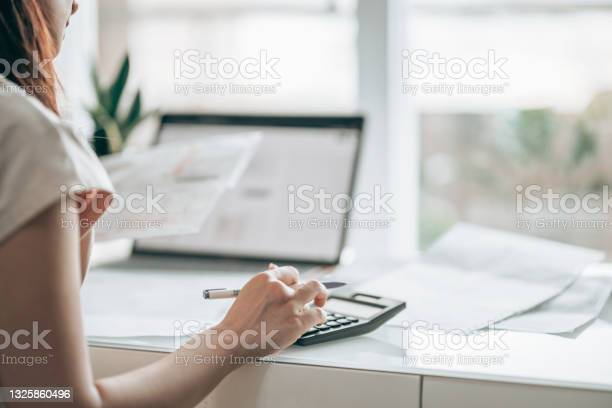 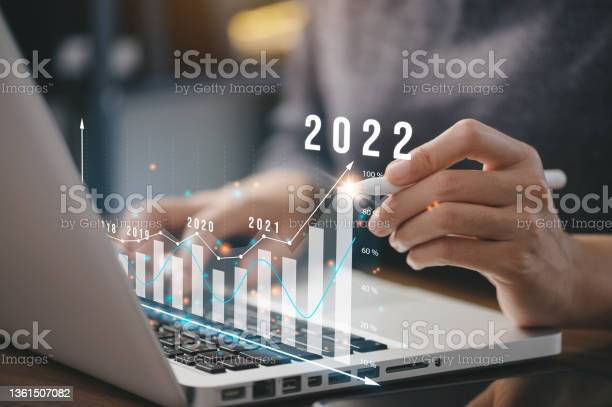 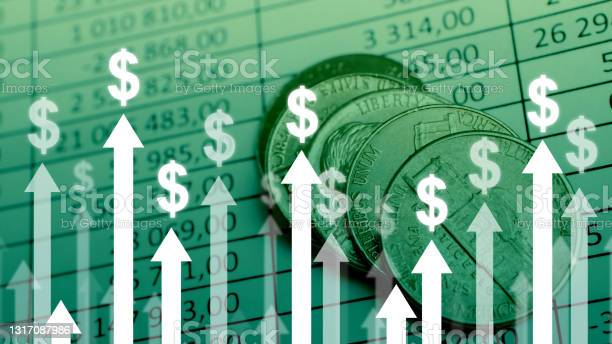 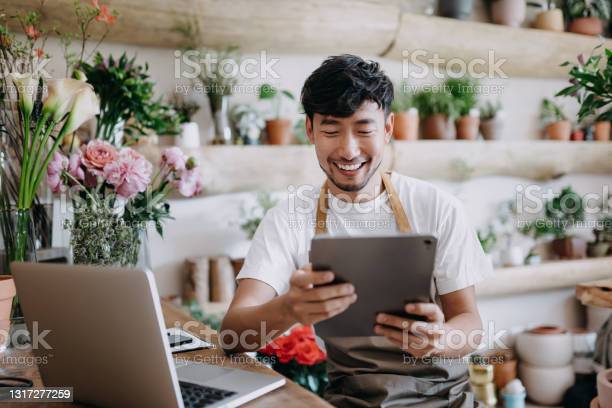