A Wine Advert without Any Wine!

Top Kino cinema in Mariahilf, Vienna, premiered a film on 5th September starring famed Austrian actor Nicholas Ofczarek as the new wine ambassador of Burgenland Tourism. Ofczarek is more than a brand ambassador, for he embodies the characters of the six renowned wines of the six DAC regions in a series of six film clips.

This was the impetus behind a new Burgenland Tourism campaign titled “So einen Wein spielt’s nur da” (“Wine like this only stars here”), otherwise known as “Nicholas Ofczarek as The Wines Of Burgenland”.) The campaign was conceived by the House of Communication Vienna, starring theatre actor and TV star Nicholas Ofczarek. In what is probably the most extraordinary role of his career, Ofczarek embodies the character of the wines themselves through his signature character acting.

Unusually for a wine advertisement, there is no Burgenland wine on display in the films, instead Ofczarek himself takes on the character of 6 renowned Burgenland wines, in six 17” spots directed by Tessa Kadletz (out of Production company Das Rund), a series of print ads and a social media campaign.

In the six spots, Ofczarek takes on the character of the six iconic Burgenland wines; Leithaberg DAC Pinot Blanc, Neusiedlersee DAC Zweigelt, Rosalia DAC Rosé, Mittelburgenland DAC Blaufränkisch, Eisenberg DAC Blaufränkisch and Ruster Ausbruch DAC. Ofczarek acts out qualities of the wines usually described by oenophiles using terms such as ‘raw’, ‘edgy’, ‘velvety’, and in one of the spots, which are all filmed in Burgenland vineyards, he bites a piece of flint found in the soil. He brings the skill of his acting to the campaign, and without dialogue conveys the character of each wine, such as acidity, tannins, body, sweetness and alcohol.

This professional campaign titled 'A Wine Advert without Any Wine!' was published in Austria in September, 2022. It was created for the brand: Burgenland Tourism Board, by ad agency: Wien Nord Serviceplan/Now Serviceplan. This Film medium campaign is related to the Alcoholic Drinks industry and contains 7 media assets. It was submitted 3 months ago.

What matters is inside 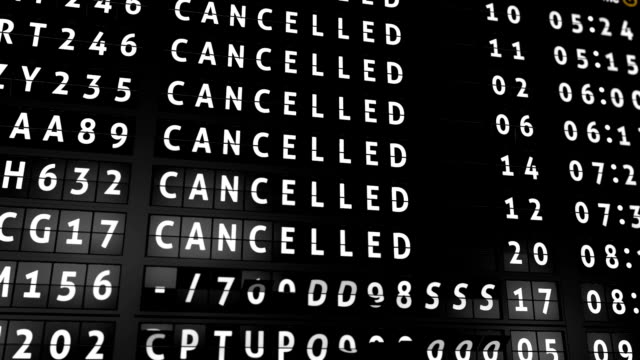 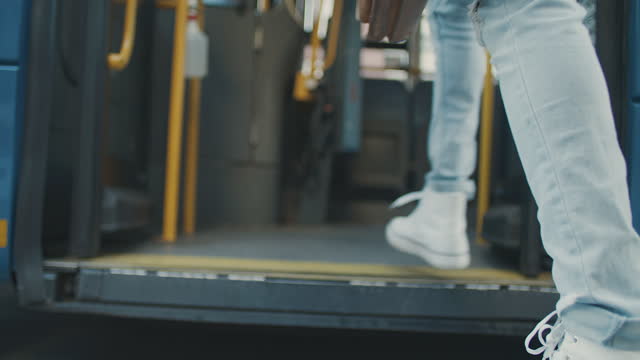 4k video footage of an unrecogni... 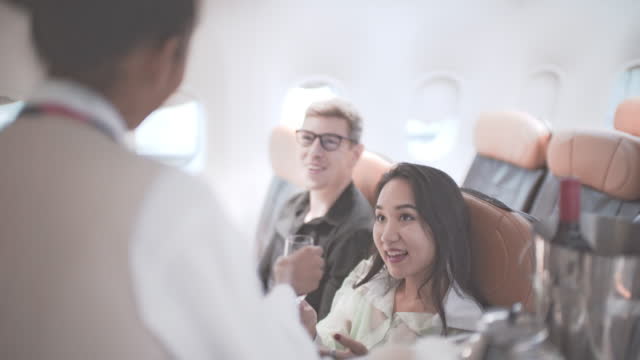 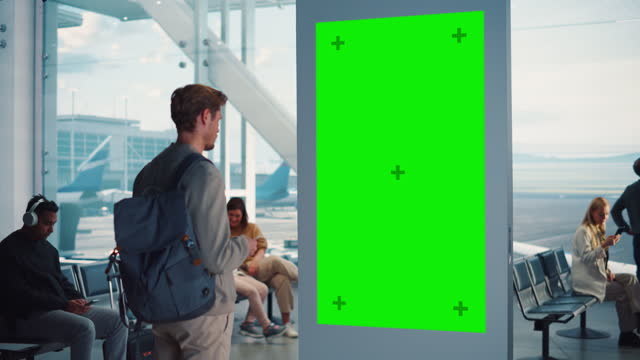 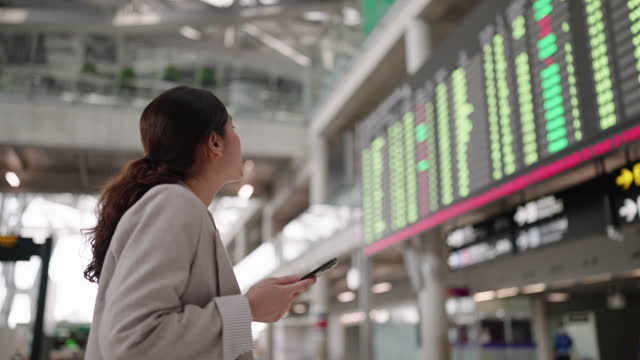 Asian Businesswoman looking at a... 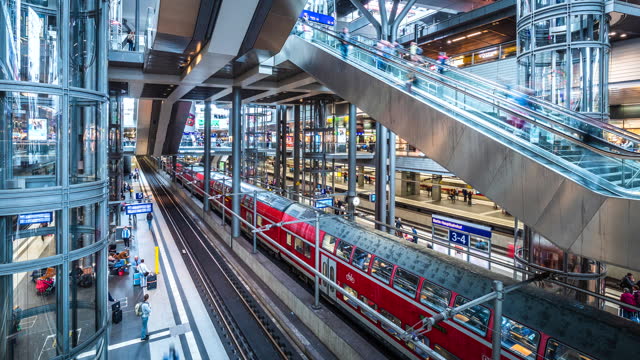