A dog brings it back

According to the World Health Organization (WHO),* 5.8% of Brazilians suffer from depression. In that state, it’s common for people to think that life has no meaning and that whatever they’ve lost will never come back. But many of those who are ready to give up on hope and throw away their will to go on eventually find love and happiness brought back to them in a very simple way: the presence of a dog in their lives.
To reinforce the positive effect that dogs have on humans, PEDIGREE® turned to the most common game between a caretaker and their pet: throwing something for the dog to fetch and bring back. The brand used this playful activity to launch a campaign encouraging adoption.
In addition to an animated short telling a beautiful, poetic story, the initiative included the creation of a line of fetch toys emblazoned with the words “love,” “happiness,” “life,” and “hope,” which were sent out to influencers and people who had recently been through a difficult experience. Whenever one of them threw “happiness” far away, for example, they’d find their faithful dog bringing it back. With this simple analogy, PEDIGREE® seeks to create even more awareness about the importance of adopting a dog, showing just how much goodness they bring to human beings’ lives.

This professional campaign titled 'A dog brings it back' was published in Brazil in June, 2019. It was created for the brand: Pedigree, by ad agency: BBDO. This Integrated medium campaign is related to the Pets industry and contains 1 media asset. It was submitted about 3 years ago.

Together we take care of each other

Take a Baby Step into Parenting 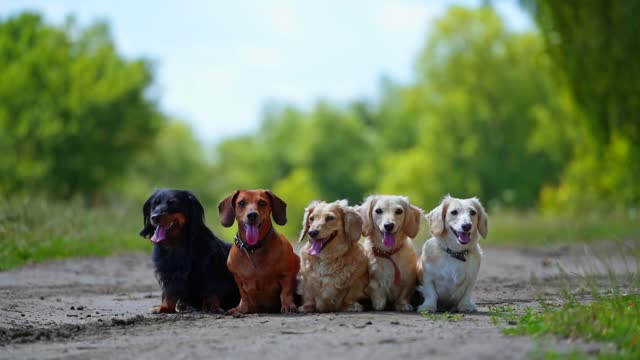 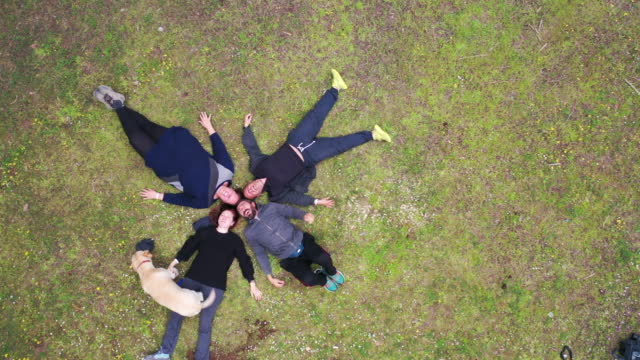 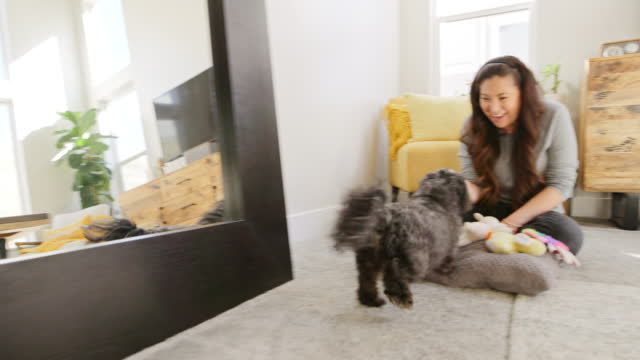 Woman at Home With Her Pet Dog 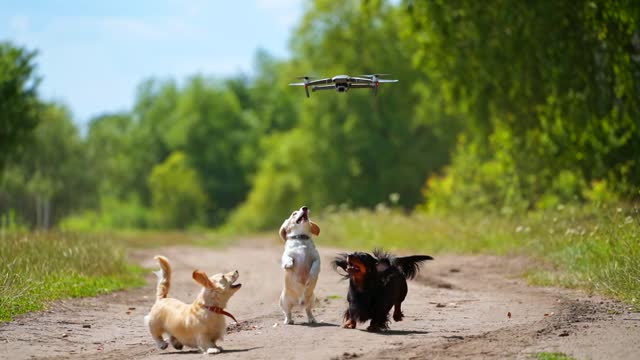 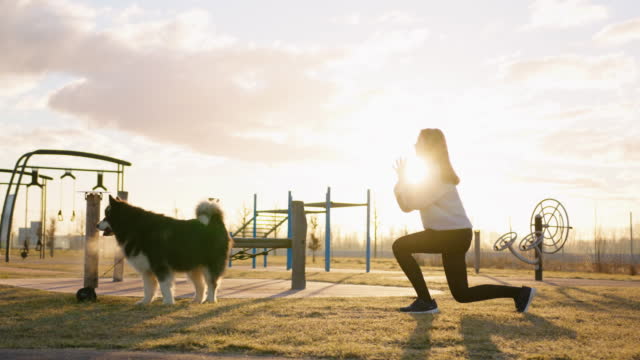 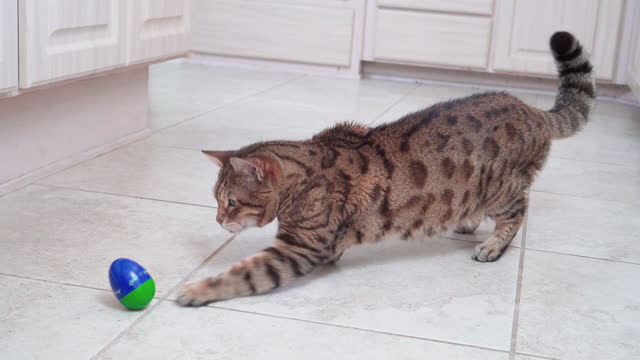