Every two years, the Range Rover Sport undertakes an impossible challenge in an unforgiving place. And every time, we have to somehow find another level to beat the challenge that went before.

In 2022, Spark44 found that level just south of the Arctic Circle in Iceland: the Kárahnjúkar Spillway.

The New Range Rover Sport had to drive up the Spillway of Europe’s biggest dam at speed.
In front of the vehicle, 750 tonnes of water per minute gushing down. Behind it, the ever-present threat of a 90-metre drop into the canyon.

It was a huge test of self-belief and confidence for 27-year-old Jess Hawkins – a truly death-defying challenge.

It was also a major test of the vehicle itself. We travelled to Iceland with only one Range Rover Sport, overcame every obstacle and brought it back intact.

This professional campaign titled 'The Spillway' was published in United Kingdom in May, 2022. It was created for the brand: Range Rover, by ad agencies: Accenture Song and Spark44. This Experiential, Film, and Integrated media campaign is related to the Automotive industry and contains 1 media asset. It was submitted 5 months ago. 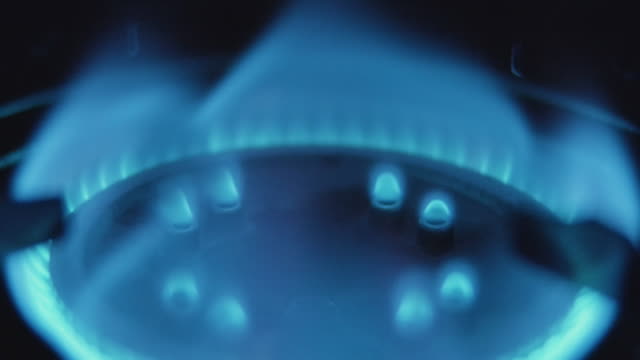 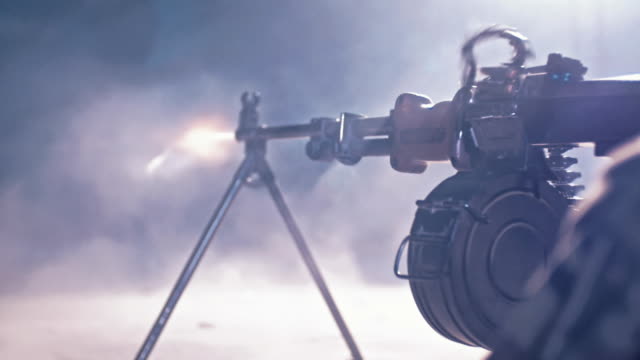 Sniper's training on a shooting ... 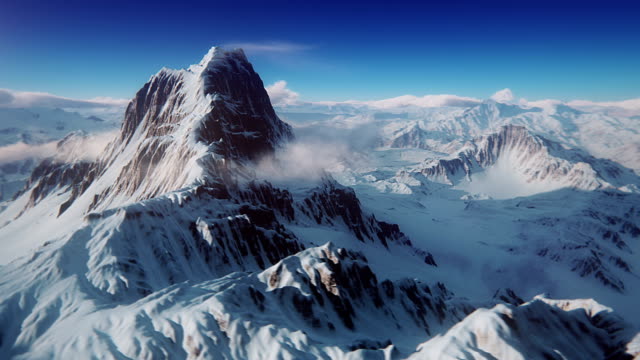 Back view close-up of a man pull... 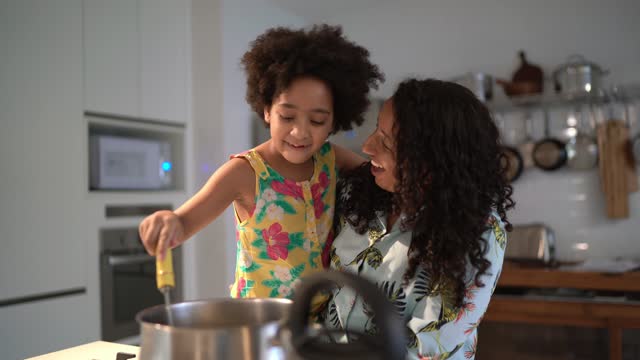 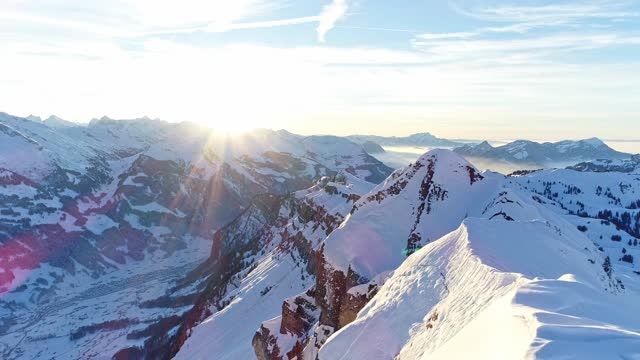 The snowcapped Alps in the sun