Research has long connected the loneliness of older adults living in long-term care to physical decline. But during the global pandemic, the situation has vastly deteriorated.
Lockdowns have forced aged residents to experience greater social isolation. Cut off from outside visitors and contact with other residents; they've suffered increased stress, anxiety, depression, even death.
As a result, millions of residents' emotional health has seen a significant decline—calling for a new technological solution.
But how can we improve people's emotional well-being in long-term care when we don't know how they truly feel?
The Mood Modifier from SOLO. The first mobile app that detects emotions and picks a selection of personalized music to help patients get back in the rhythm of life.
• The mobile's camera utilizes facial recognition to detect emotions
• Then creates a unique data imprint that ranks happiness, calmness, sadness, energy, and mood
• This collection of emotional algorithms triggers the AI-predicting model and selects the right music for their emotional state
With a simple user-set up and daily, monthly, and annual tracking, the user and staff keep on top of progress made.
This idea and application give older adults a renewed sense of happiness and joy by enabling them to modify their moods.

This professional campaign titled 'The Mood Modifier' was published in United States in September, 2020. It was created for the brand: SOLO App, by ad agency: Publicis Health. This Digital medium campaign is related to the Health industry and contains 1 media asset. It was submitted over 1 year ago by Creative Director: Scott Carlton of Saatchi & Saatchi Wellness.

Newer
MonsterMortgage.ca
They say NO!
Older
Beautyrest
Be More Awake 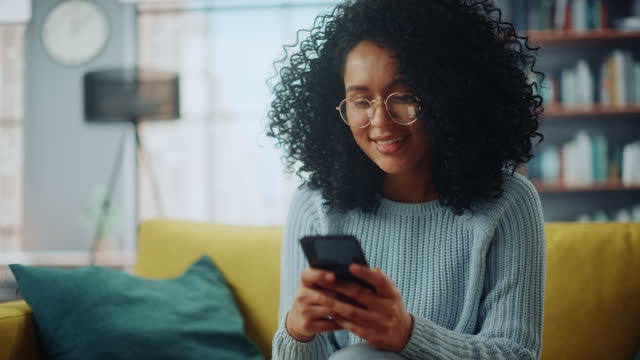 Portrait of a Beautiful Authenti... 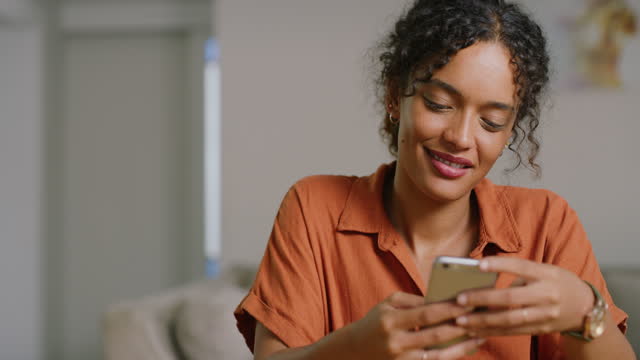 Keeping everyone I love close to me 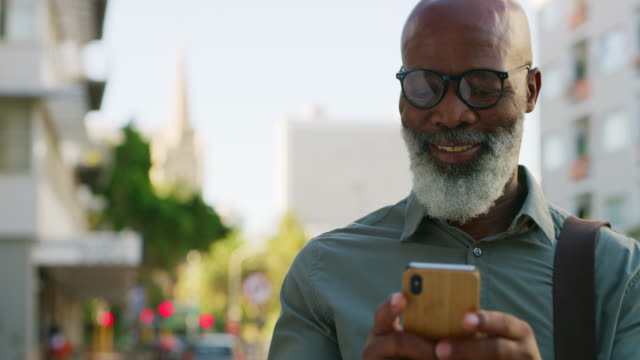 Stay connected in and out of the... 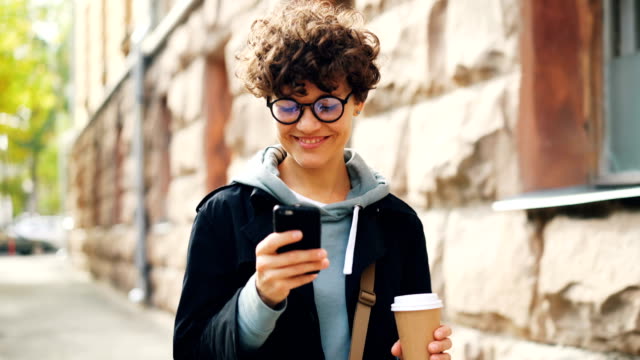 Smiling young woman in glasses i... 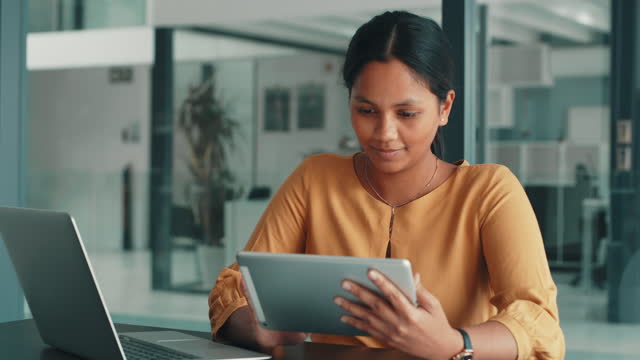 The better connected, the easier... 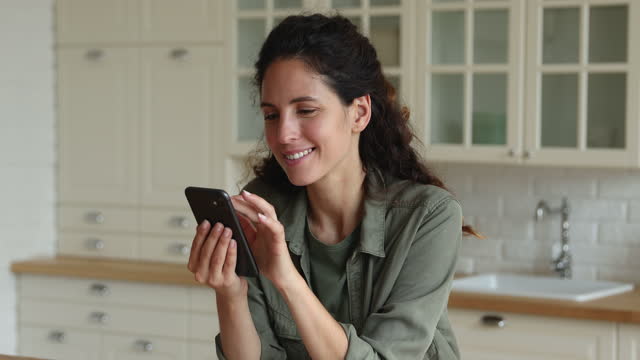