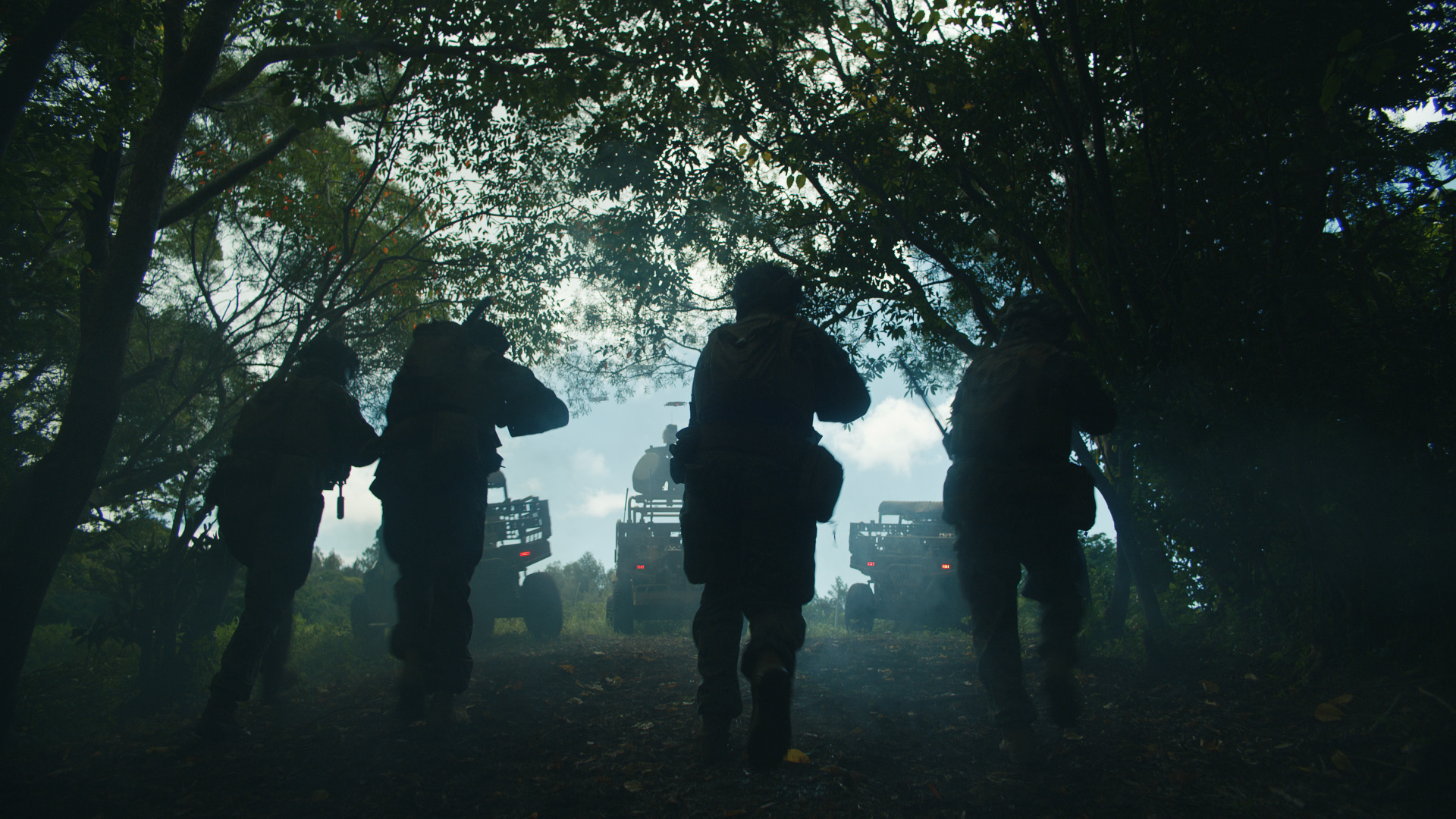 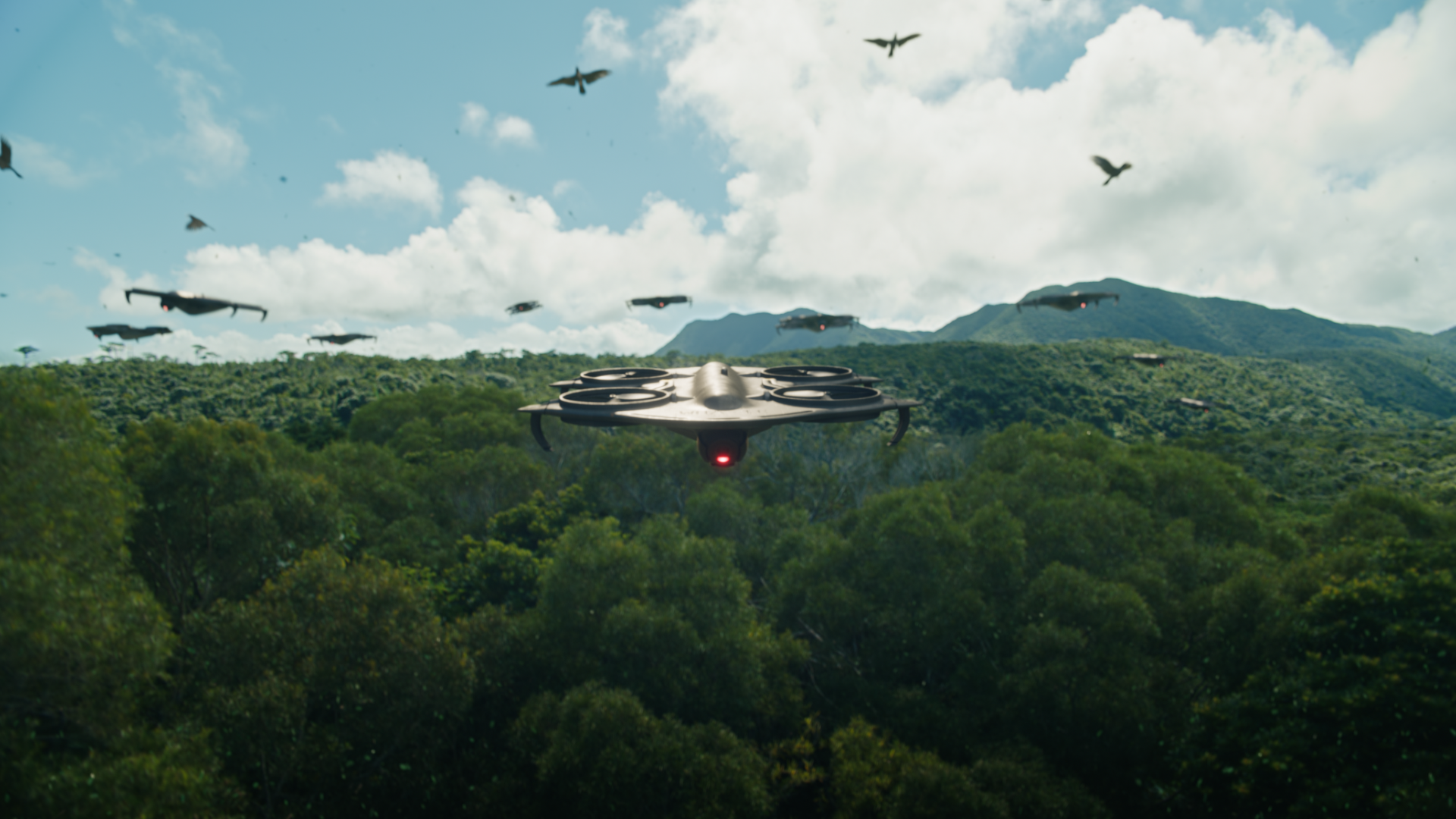 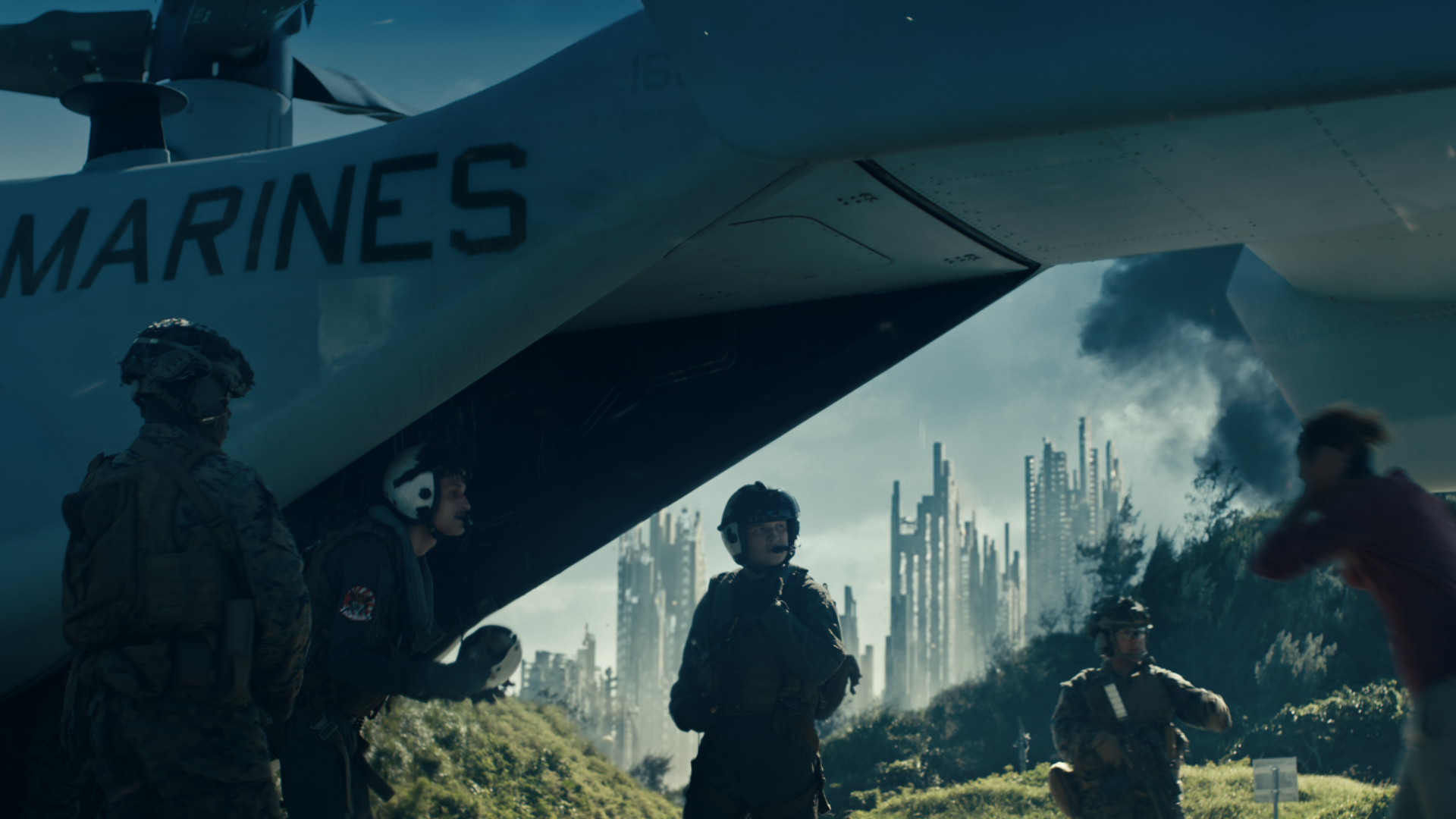 Shifting Threats offers an epic look at a world filled with hidden, barely definable threats - the “un” threats—unpredictable, unimaginable, unseeable, undeclared - from enemies who originate from every direction and in any clime and place. It communicates the need for a Gen Z audience to become a part of this fight, by joining the Marines to adapt and overcome a myriad of threats to allow the American people to build a better future together.

“Gen Z is known for being vocal and active when it comes to political and social justice issues. This campaign is a rally for this generation to do their part and take charge of the future by protecting our nation,” said Alan Whitley, creative director at Wunderman Thompson Atlanta.

The work is packed with VFX action. Directed by Murray Butler from Framestone Pictures and shot by Jeff Cronenweth (cinematographer best known for Gone Girl, Girl With the Dragon Tattoo and The Social Network), the spot focuses on the adaptable problem-solving ability of Marines, who employ many of the Corps’ leading warfighting platforms to win each battle. The spot also features a brand-new musical score composed by Andrew Christie, produced by world-renowned music composer Hans Zimmer (known for his scores in Gladiator, Rain Man, Pearl Harbor, and most recently, Dune), and performed by musicians of the 1st Marine Division Band. As in all Marine Corps commercials, “Shifting Threats” features real Marines. This campaign was filmed at MCAS Yuma, AZ supported by VMX-1 as well as Camp Schwab, MCAS Futenma, and Kin Blue Beach, which is a satellite training location of Camp Schwab, all on Okinawa, Japan supported by III MEF.

“Shifting Threats” is an integrated digital campaign spanning organic and paid social channels, banners, print, website, and audio, with a :60spot for cinema and broadcast at the heart of the campaign.

This professional campaign titled 'Shifting Threats' was published in United States in October, 2022. It was created for the brand: United States Marine Corps, by ad agency: Wunderman Thompson Atlanta. This Digital and Integrated media campaign is related to the Military industry and contains 4 media assets. It was submitted about 1 month ago by Marketing Manager: Lindsey Legat of Wunderman Thompson.

Anyone Can Be Santa 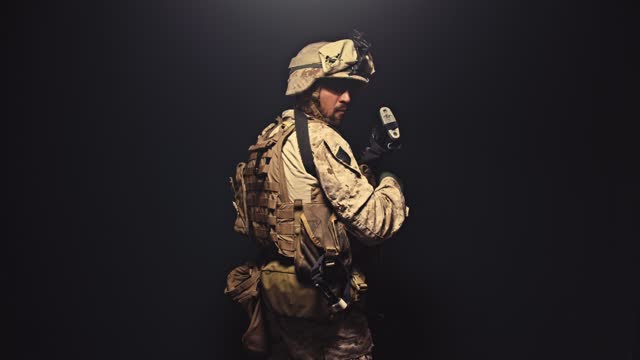 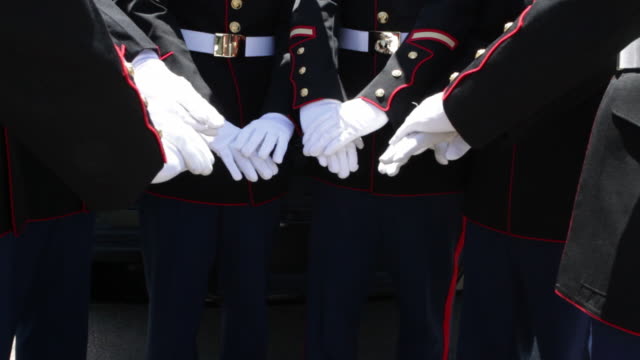 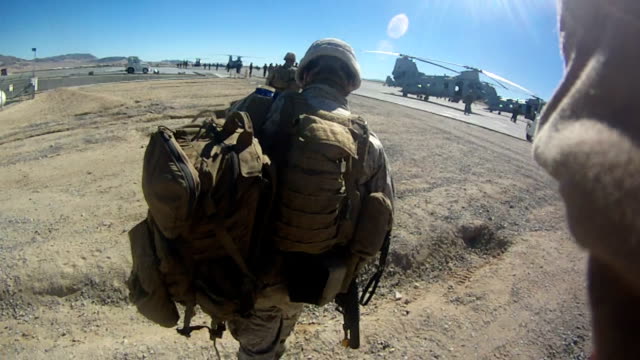 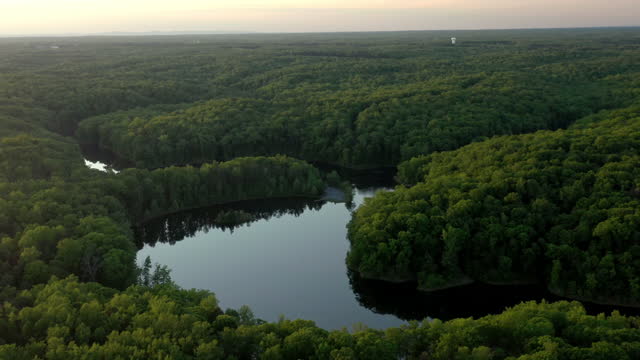 Aerial view of forest in Virgini... 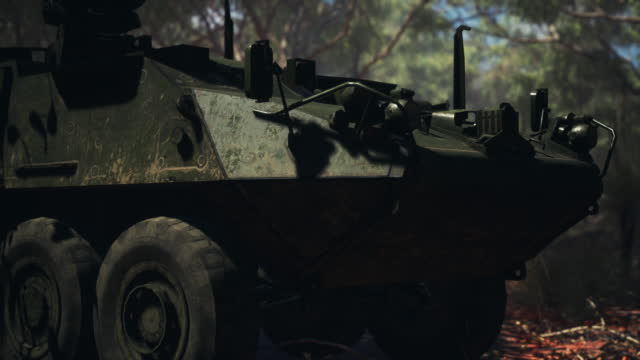 armored battle army tank on the ...