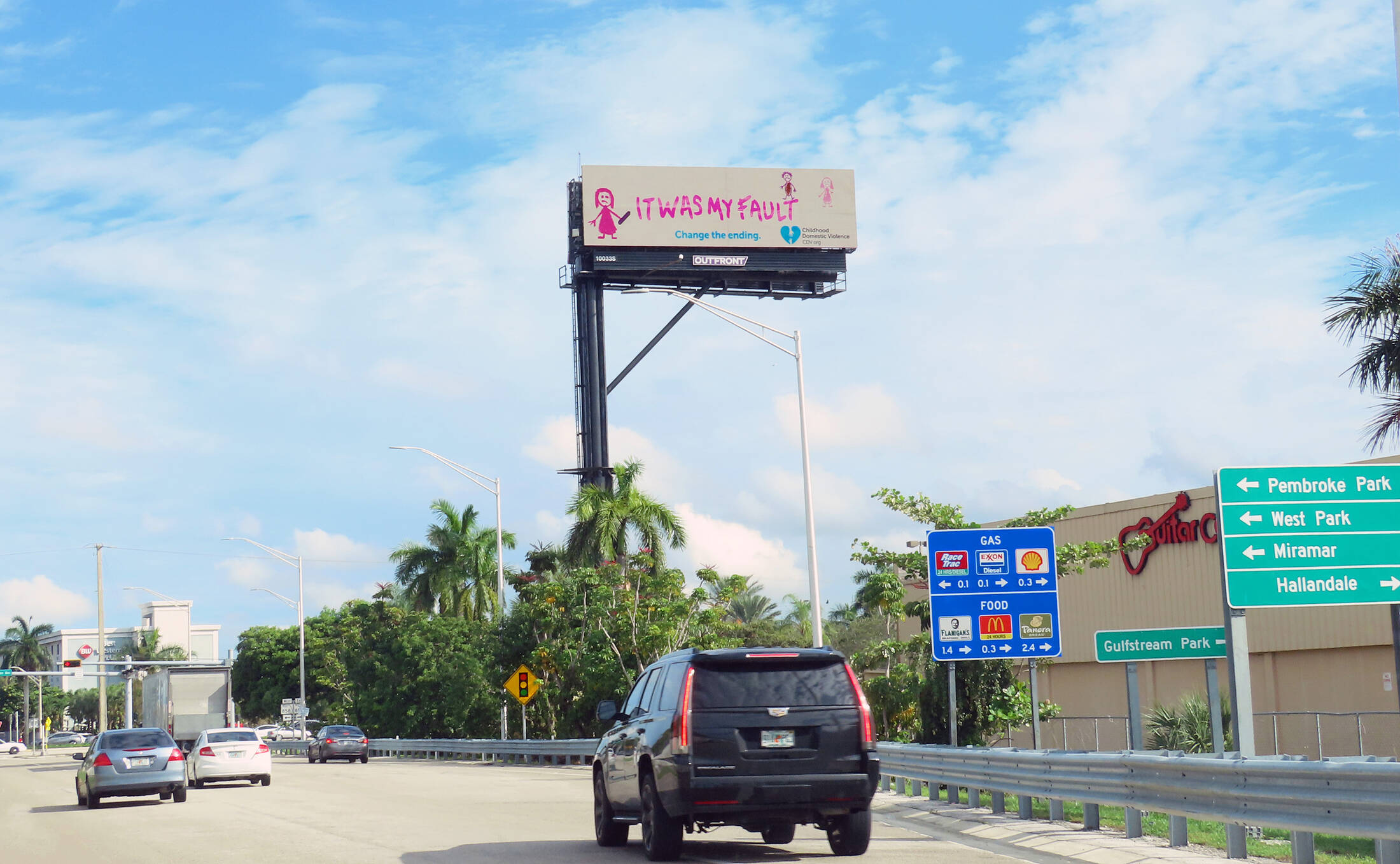 It Was My Fault - Tease 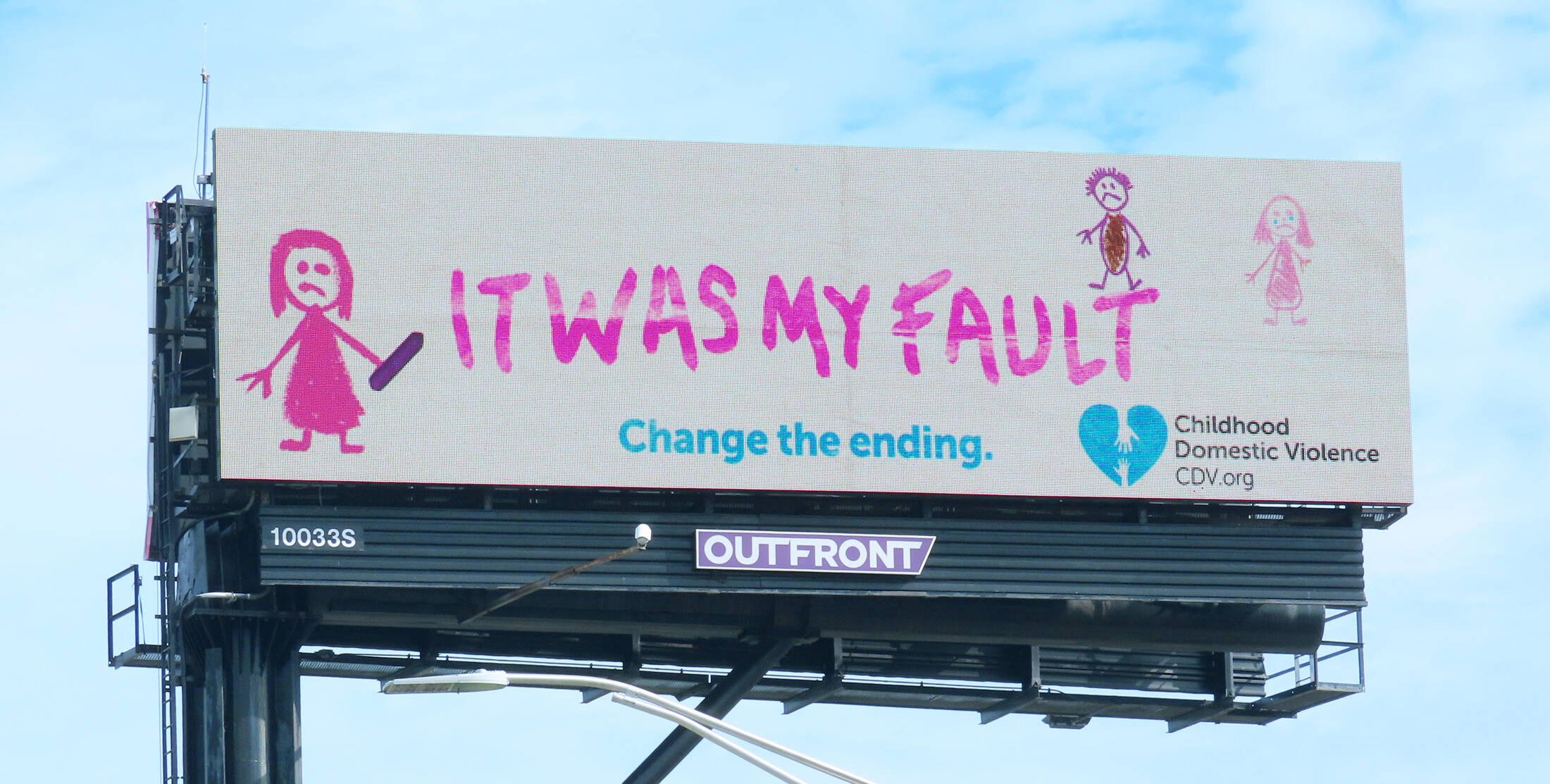 It Was My Fault - Tease Close Up 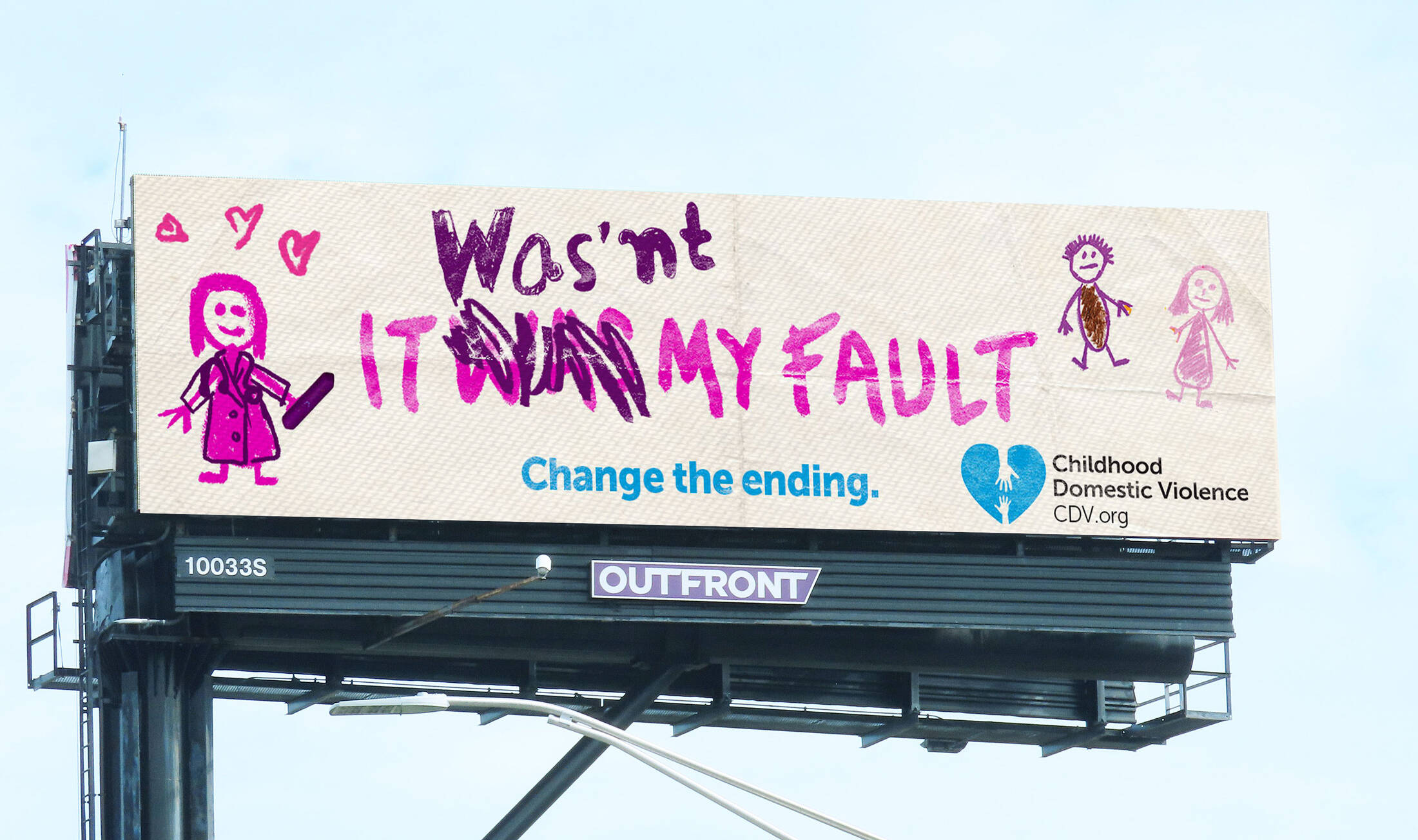 It Wasn't My Fault - Reveal 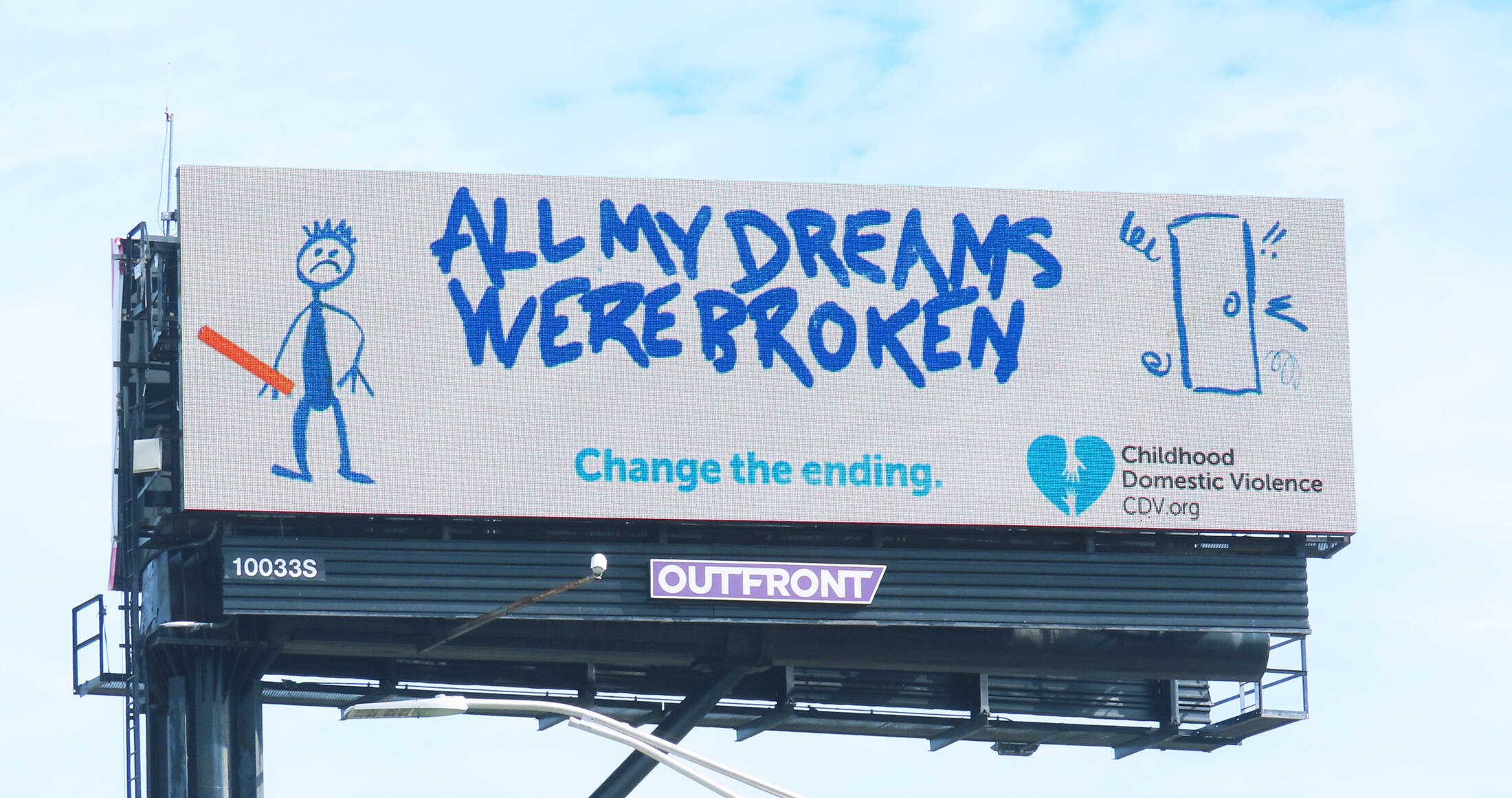 All My Dreams Were Broken - Tease 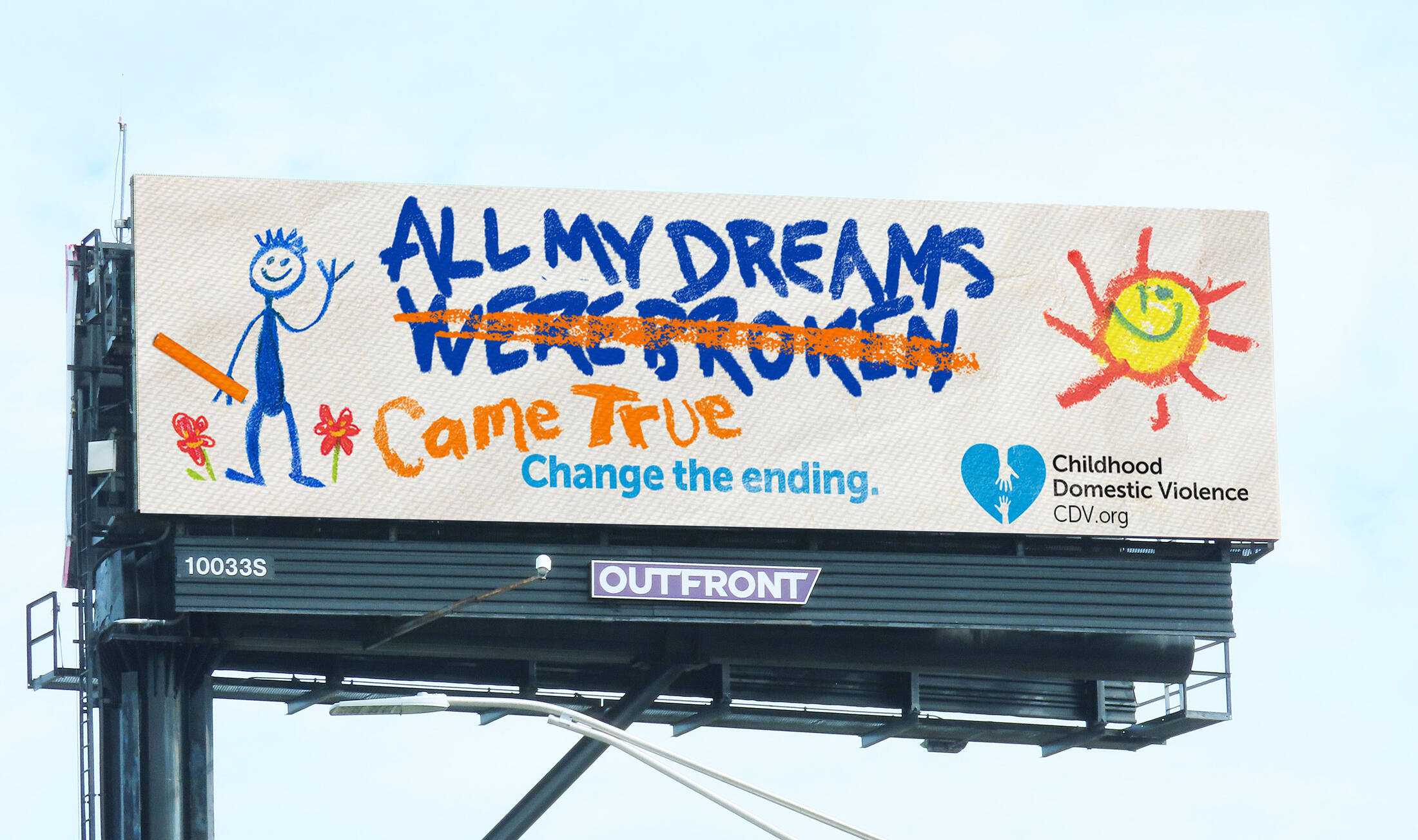 All My Dreams Came True - Reveal 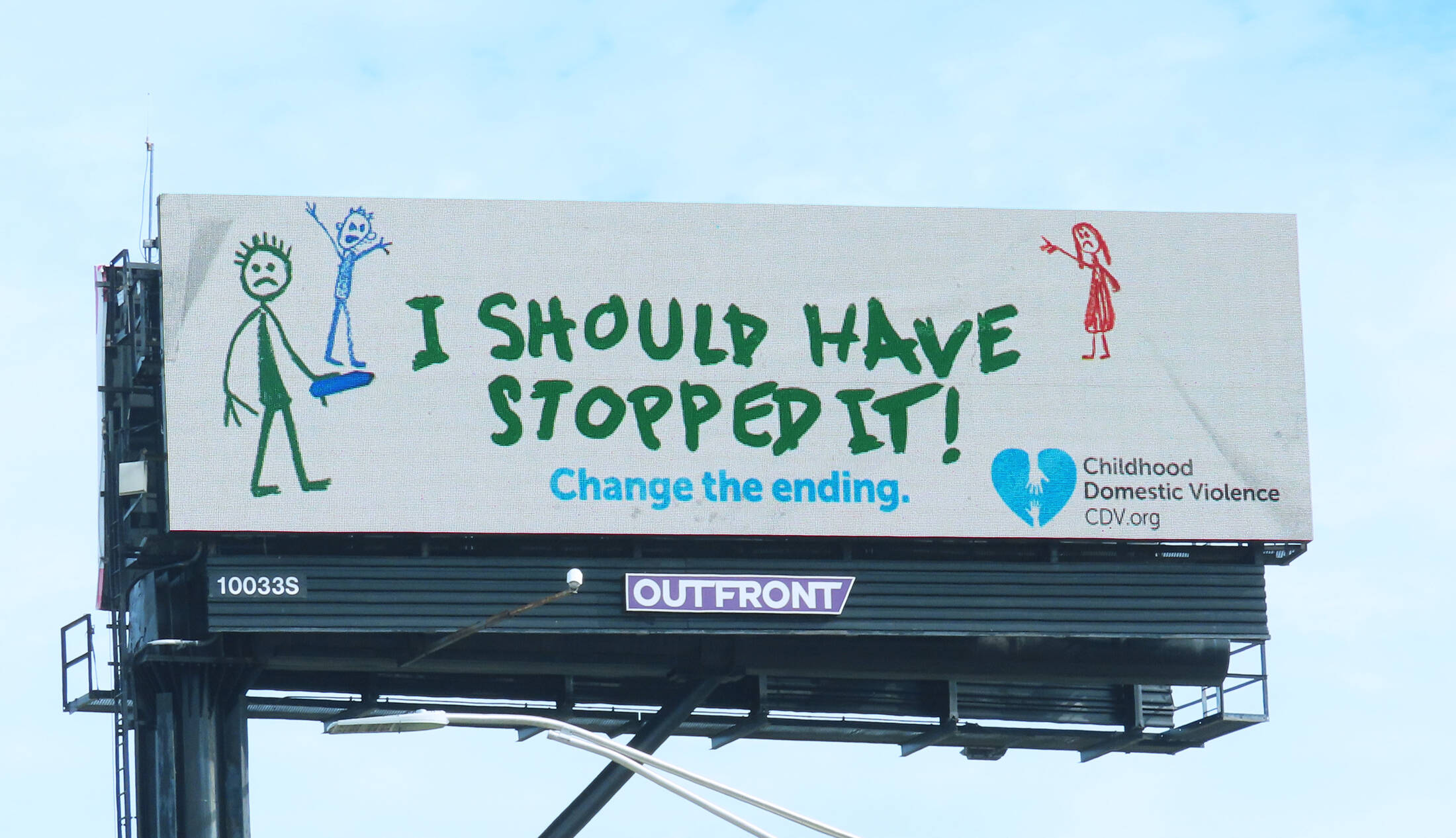 I Should Have Stopped It - Tease 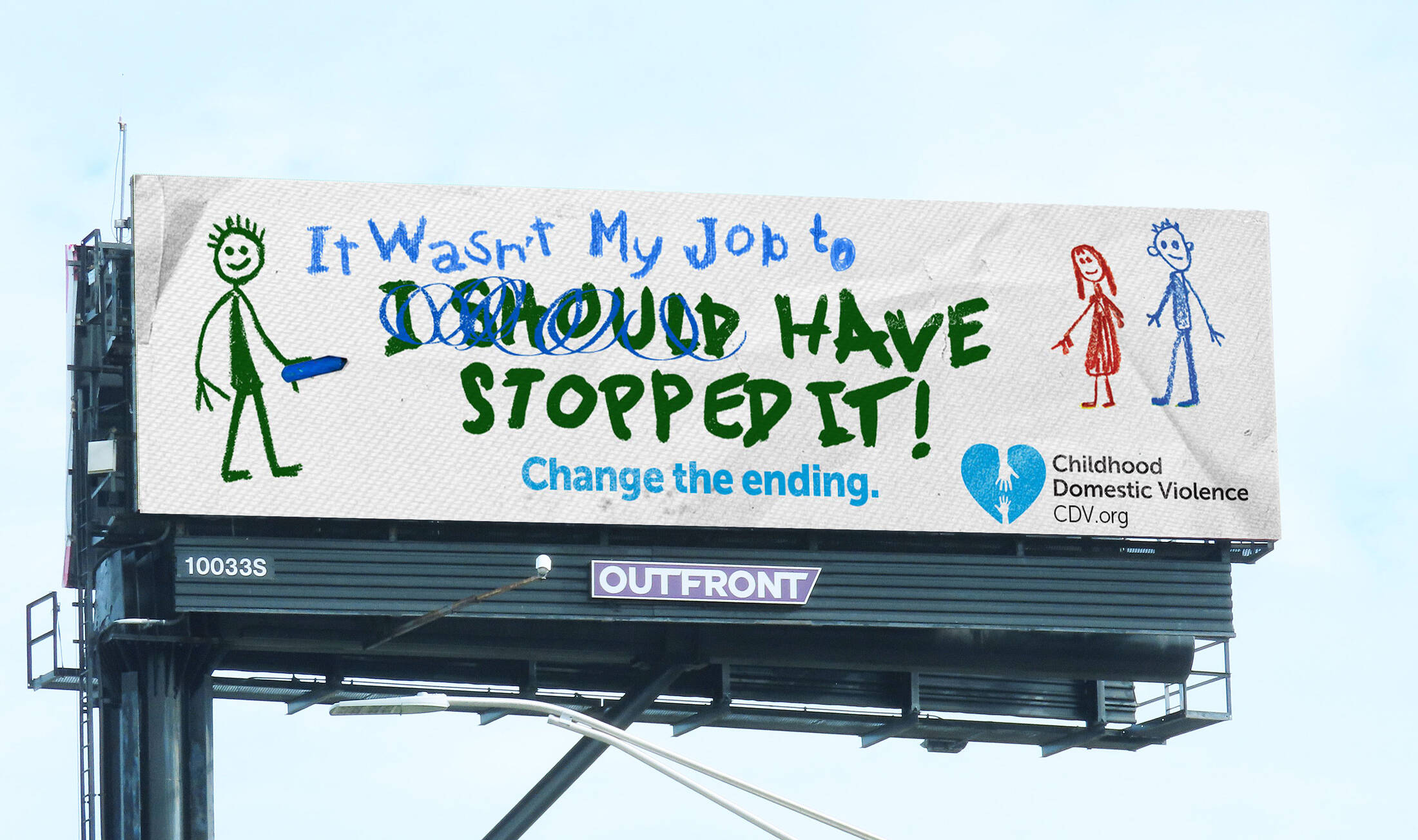 It Wasn't My Job - Reveal 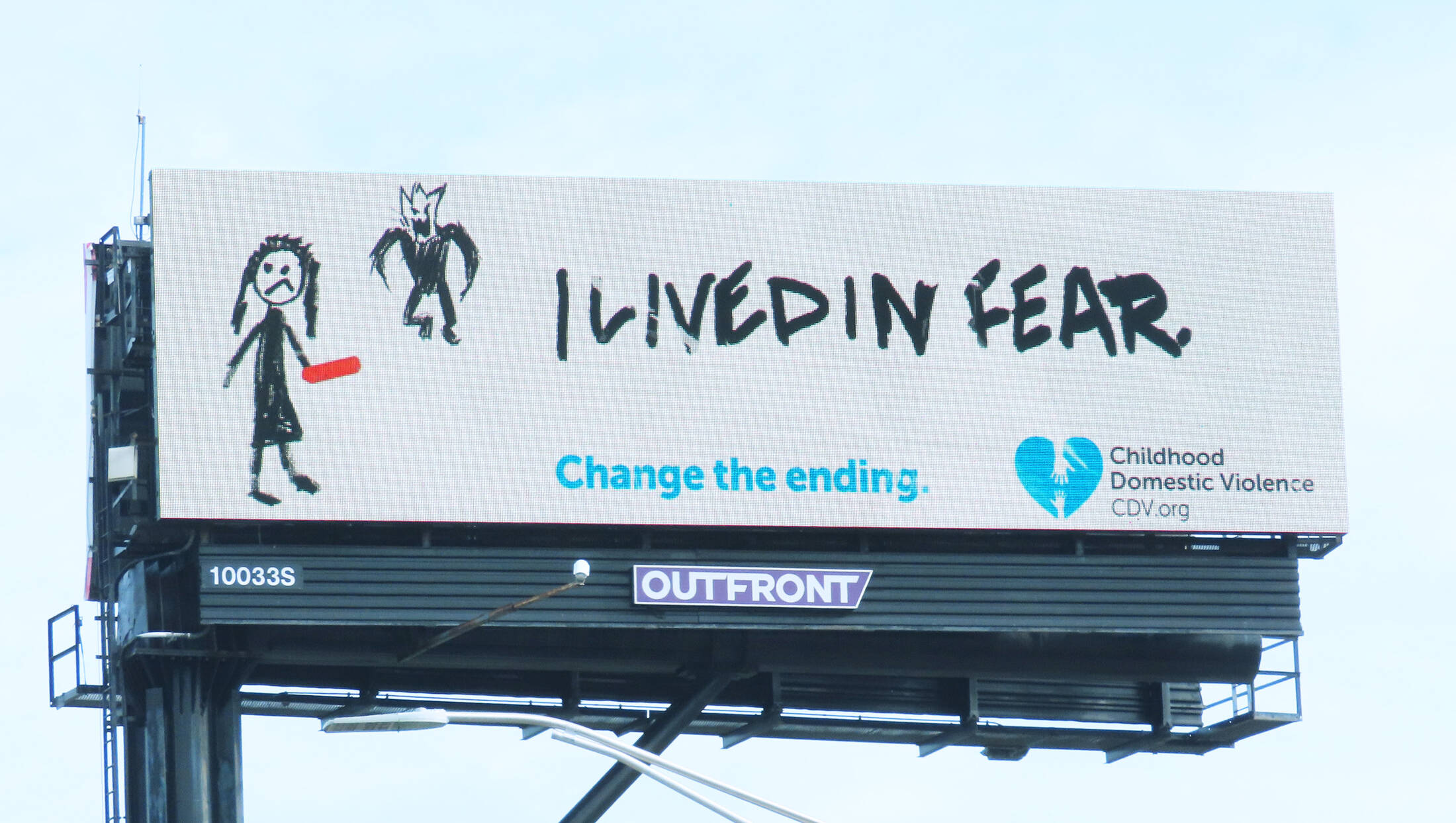 I Lived In Fear - Tease

I Lived Happily Ever After - Reveal 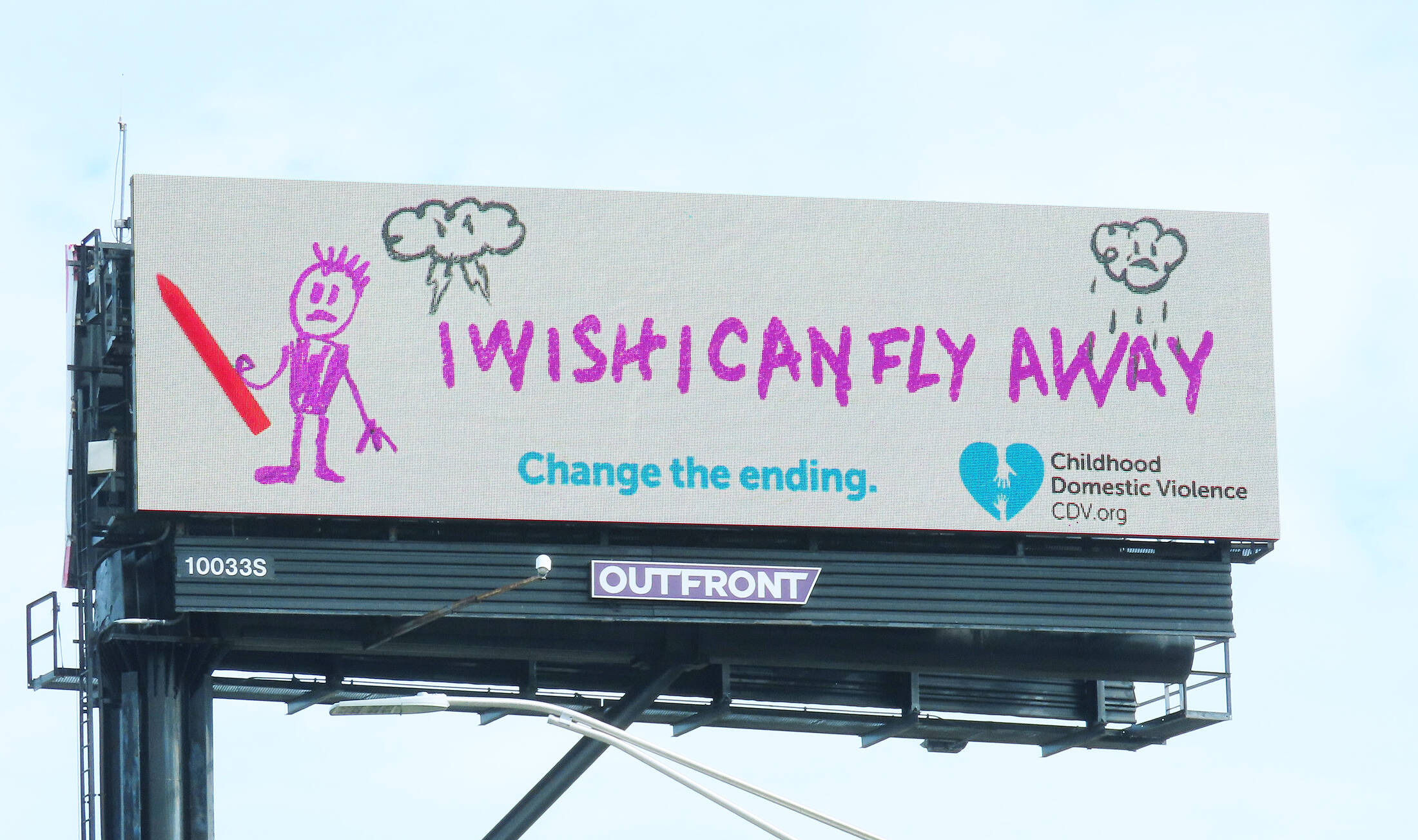 I Wish I Can Fly Away - Tease 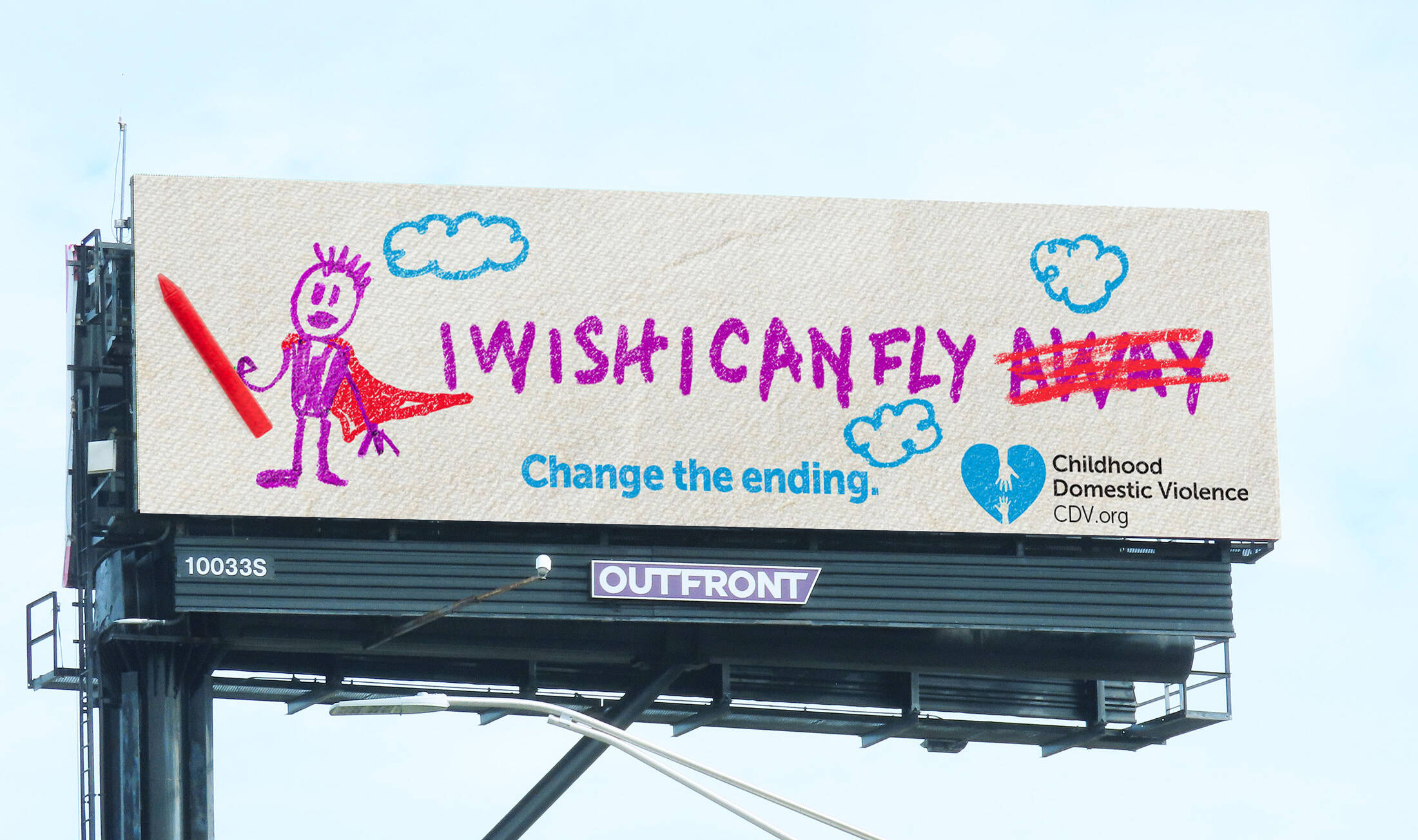 I Wish I Can Fly - Reveal

QRAD: It Was My Fault - It Wasn't My Fault

QRAD: I Lived In Fear - I Lived Happily Ever After

Typically when we scan a QR code on our mobile device, the reveal is private. One to one. The consumer scans a QR code and he/she privately views his/her phone and sees the reveal.

This campaign and QRad invites the consumer in, to be a part of the solution, to take action and their reward is to remove the lie and reveal the truth so the entire community can see. The truth no longer hidden.

This professional campaign titled 'Change The Ending' was published in United States in October, 2022. It was created for the brand: Childhood Domestic Violence, by ad agency: Outfront Studios. This Digital and Outdoor media campaign is related to the Health and Public Interest, NGO industries and contains 16 media assets. It was submitted 3 months ago by VP, National Creative Director: Eddy Herty of OUTFRONT Studios.