No other drum company in the world shares Noble & Cooley’s history of innovation and production. The premium drum manufacturer can trace its lineage to 1854, to humble beginnings with Silas Noble and James P. Cooley making drums by hand in the Noble farmhouse kitchen. The duo would later move to a factory that would craft more than 100,000 drums each year, including those produced and put into the hands of the Northern Regiments in the Civil War.
Nearly 10 years ago, to commemorate the company’s 150th anniversary, Noble & Cooley reissued a limited number of the rope tension drums used in the Union Army during the Civil War. At the time, they decided to use tulipwood, the same type of wood used in the company’s Civil War era marching drums, to build a modern, steam bent snare using this unique species. Pleased with the tone of the wood, the company placed these into regular production as an expanded offering. Given the unique tone and rich heritage of these drums, the company set out to expand its full line of drums that could be made out of tulipwood.
On September 24, Noble & Cooley again celebrated its rich history by launching a new line of drum kits — named the “Union Series” to evoke their specific history — all made out of tulipwood, creating a line of drums that channels the company’s heritage to the current day.
To promote the new Union Series drum kit, the company has partnered with integrated marketing company GYK Antler to launch a new creative marketing campaign called “Set the Tone.” The campaign, which launched nationally on September 24, comes to life across digital channels including Facebook and Instagram through paid social. Remarketing efforts will introduce the new historical line with current fans, and strategic targeting will connect with new drummer audiences. The work creatively leans into the brand’s legacy to resonate with Noble & Cooley’s existing customers and fans while also introducing the company, its historic roots and its modern innovations to a larger audience of musicians.
“Set the Tone” evokes passion for high-quality premium drums and sets out to marry together the old and the new — tapping into history and highlighting the product’s lightweight functionality on the battlefield, while also underlining the distinct sonic characteristics that entice musicians today. The rich storytelling aims to reach beyond their diehard enthusiasts by capturing how Noble & Cooley drums have set the tone from the battlefield to band practice for more than 150 years.
This is Noble & Cooley’s first product launch campaign in the company’s history where they have created overall brand messaging rather than simply delivering product-specific content, and is the first creative campaign launched by GYK Antler. Noble & Cooley is part of York Creative Collective (YCC), a privately-owned ecosystem of creative ventures working together to maximize their growth potential. GYK Antler’s creative marketing services serve as the growth engine powering the collective.

This professional campaign titled 'Set the Tone' was published in United States in September, 2020. It was created for the brand: Noble & Cooley, by ad agency: GYK Antler. This Digital medium campaign is related to the Music industry and contains 1 media asset. It was submitted about 2 years ago by Marcomms: Ginger Ludwig of GYK Antler. 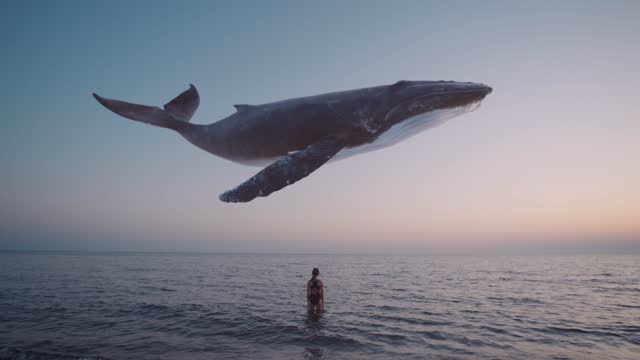 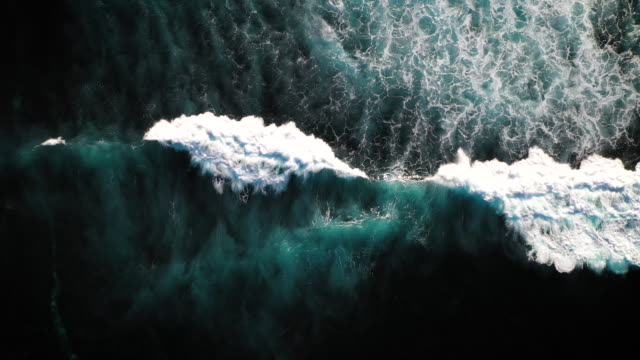 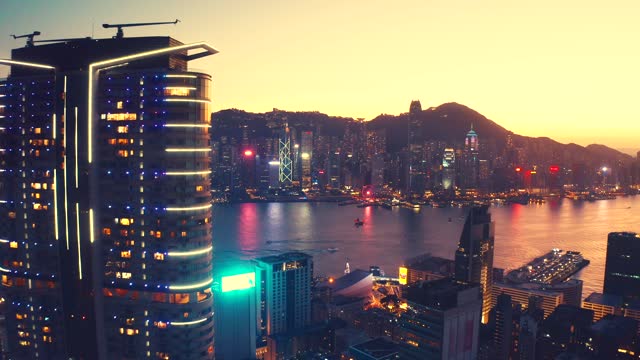 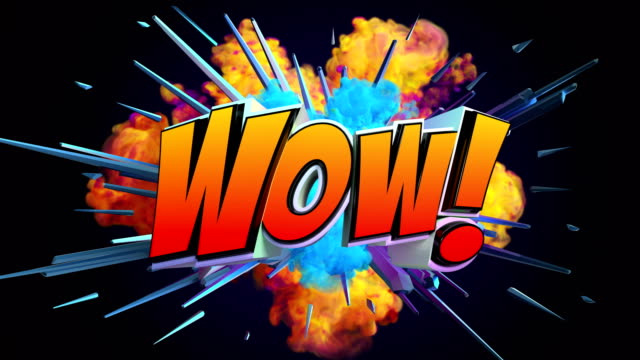 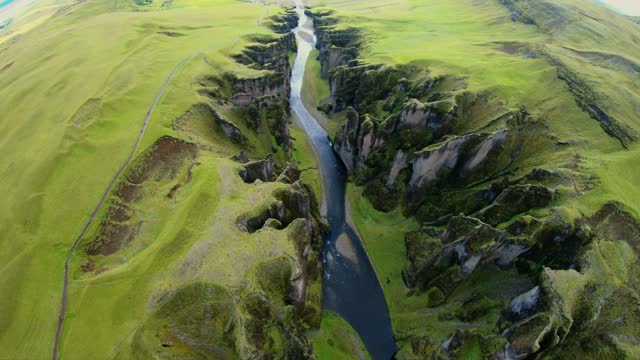 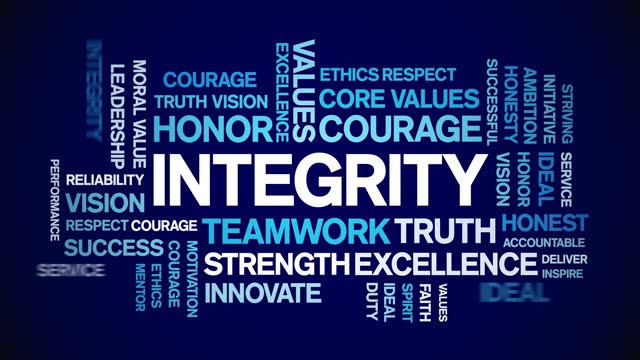