Run. That’s what refugees do. Their race starts with the sound of a gun, not a starter pistol. They run from burning villages and away from danger. Now, a group of athletes are running for the right to represent the 71 million displaced people in the world today.
To mark Saturday’s World Refugee Day, On - the Swiss sportswear company – has launched and co-produced an epic documentary feature to commemorate the millions of forcibly displaced people worldwide.
The story follows the legendary Kenyan athlete, Tegla Loroupe, as she mentors a group of talented athlete refugees on their arduous road to the (now cancelled) 2020 Tokyo Games. The Athlete Refugee Team has been captured in an emotionally charged documentary feature, considered to be the first production of its kind. A shattered dream, with an unexpected twist.
Filmed over a three-year period, across eight countries in three different continents - ‘RUN’ is a story of unwavering human spirit, empowerment and fearless bravery by a group of athlete refugees from the Congo, Ethiopia, Somalia and South Sudan. These athletes have been running from tribal gangs and civil war since they were children. Over the years, they have suffered trauma on an unimaginable scale and trained barefoot on dust-filled roads or in their own backyards as residents of the UN refugee camps.

This professional campaign titled 'Run' was published in Switzerland in June, 2020. It was created for the brands: On and World Refugee Day, . This Content medium campaign is related to the Fashion, Public Interest, NGO, and Retail Services industries and contains 2 media assets. It was submitted about 2 years ago.

The Power of Pause 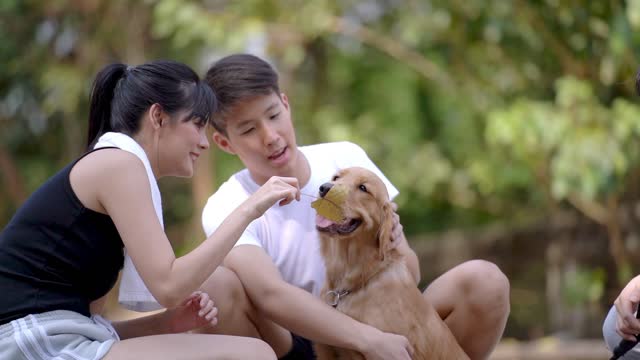 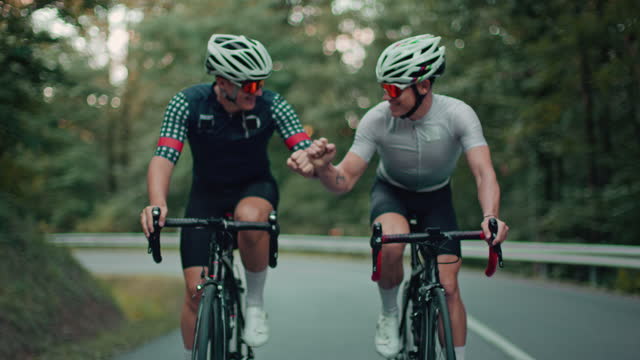 Woman in hammock on the beach 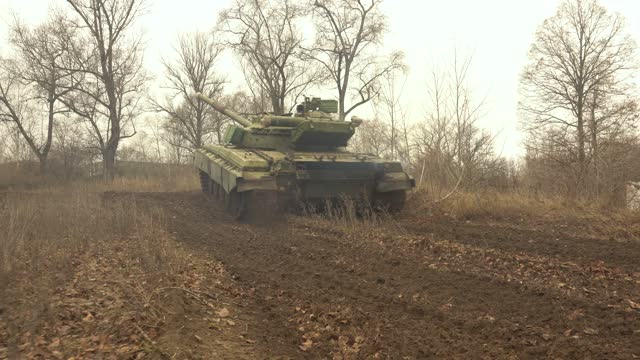 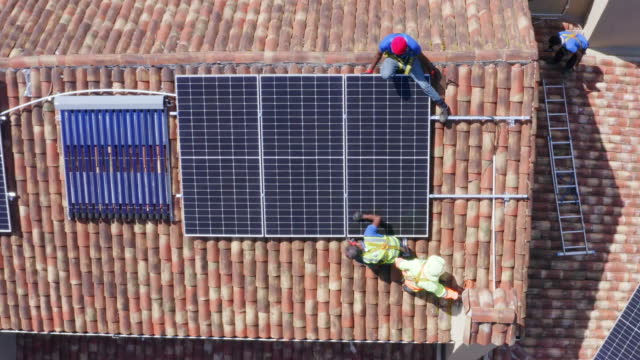 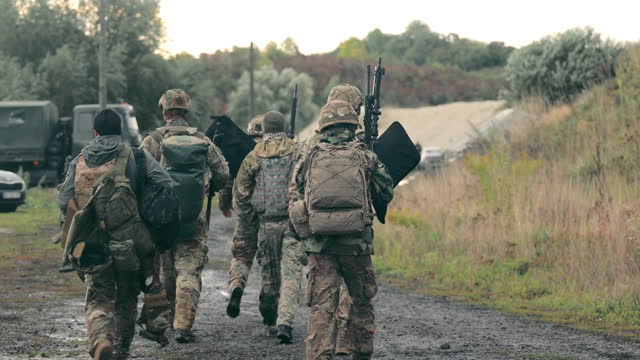 A group of military men returnin...