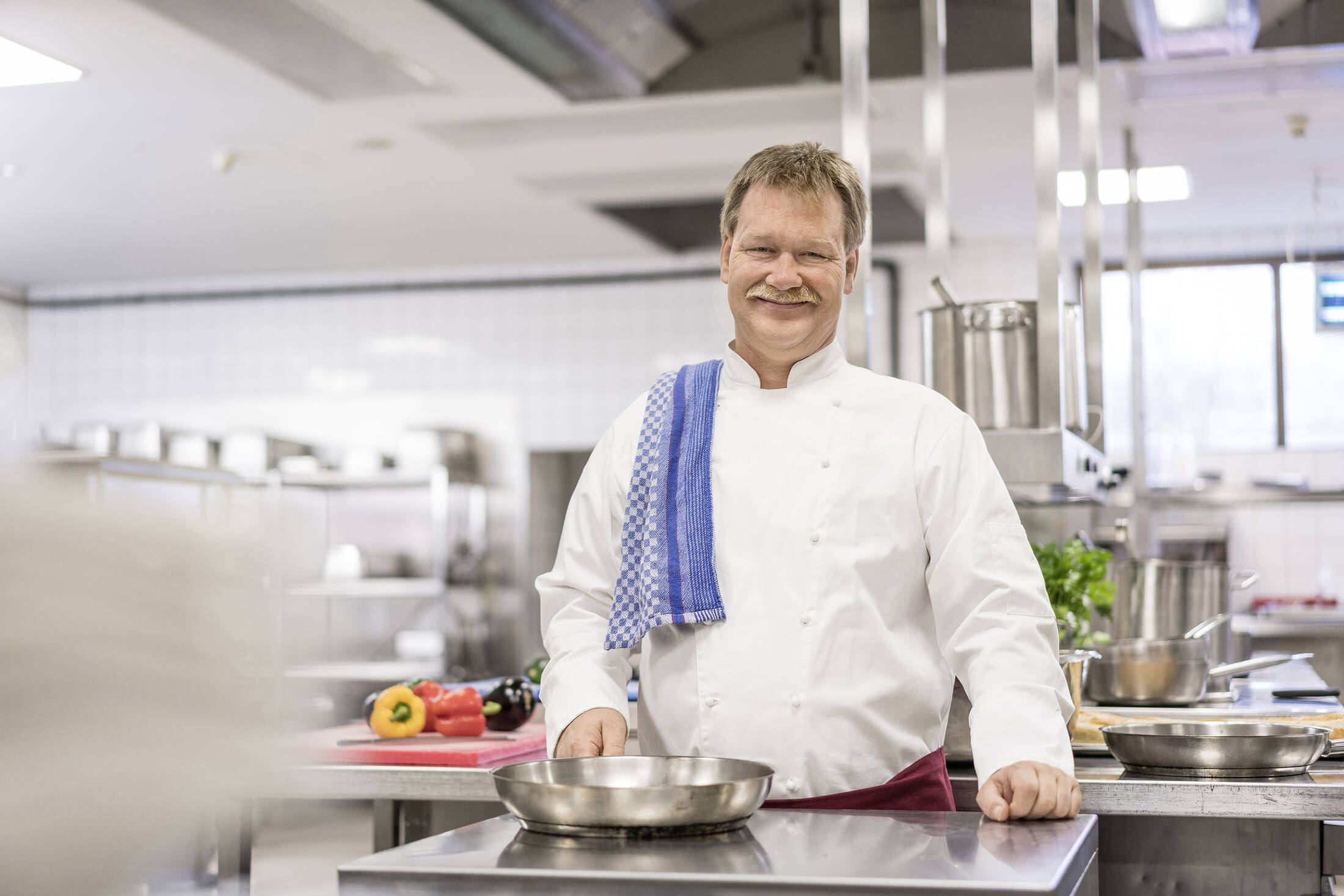 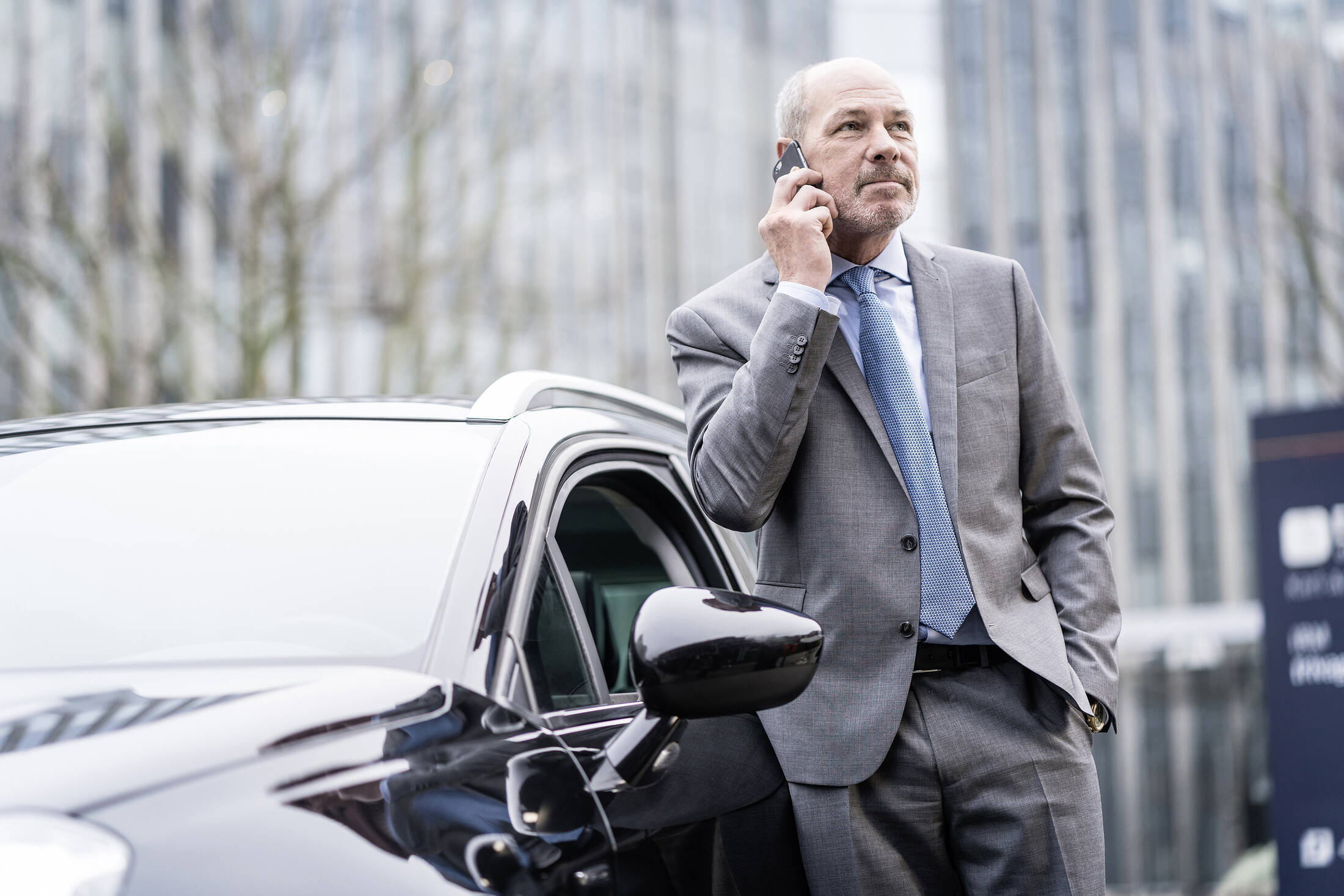 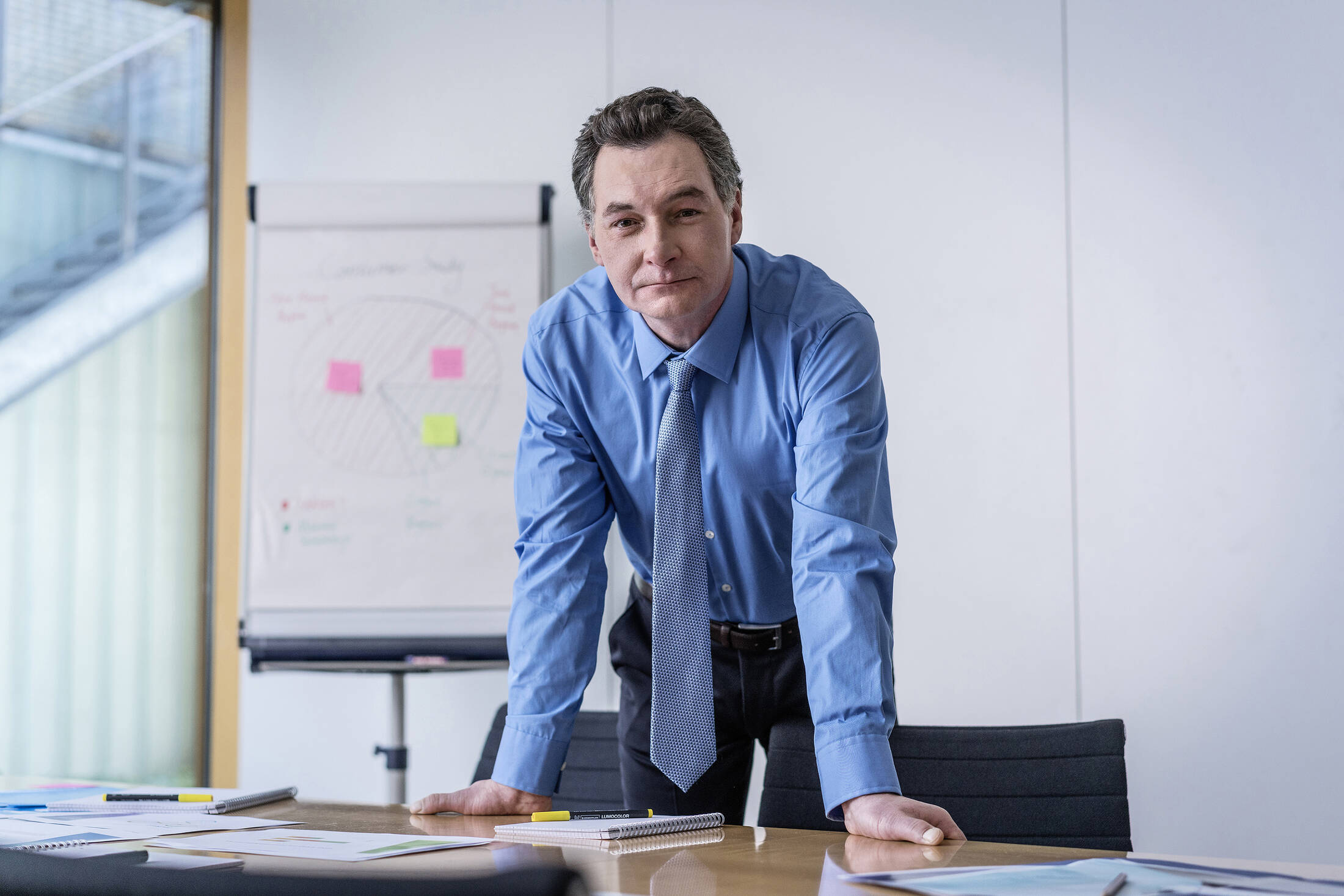 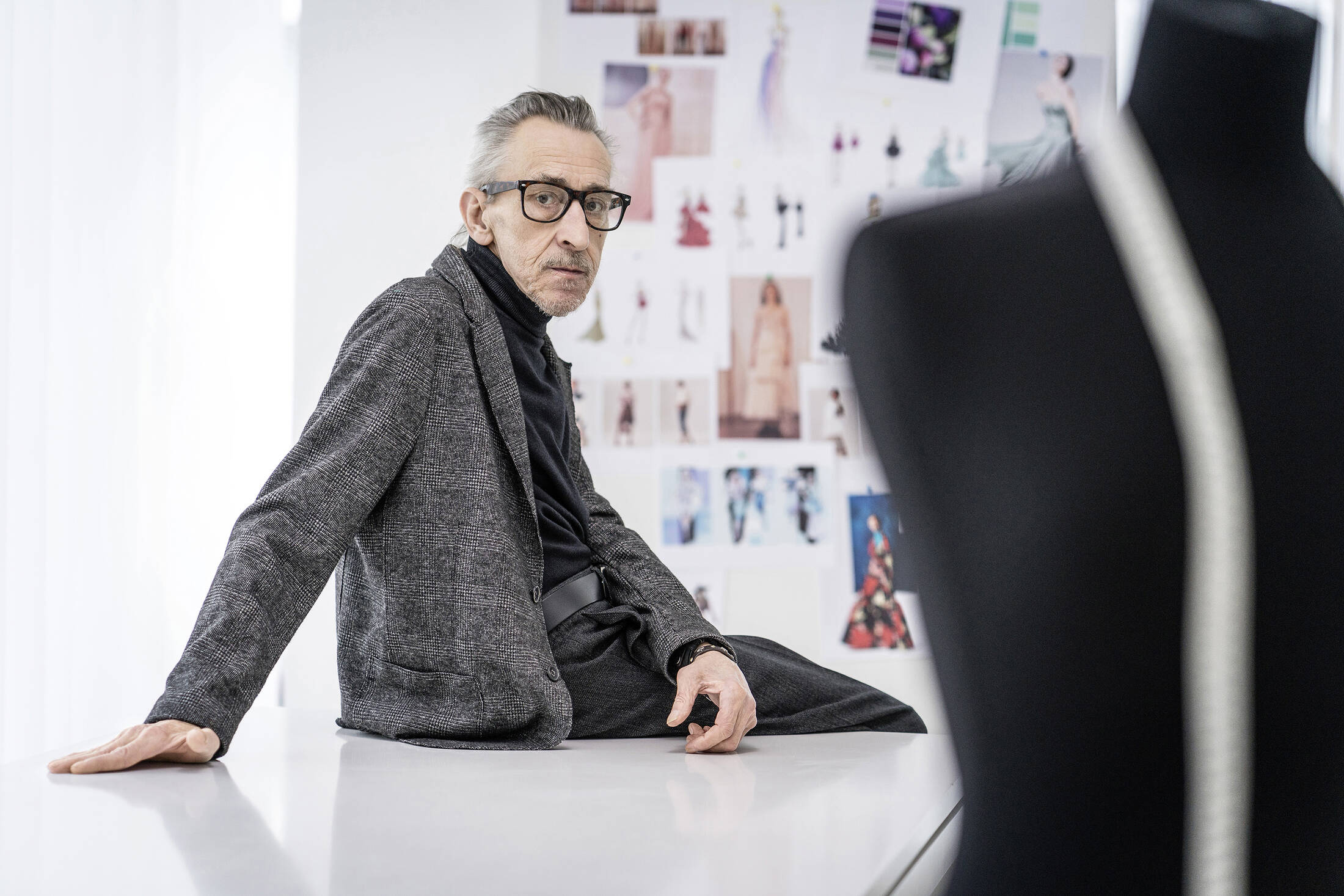 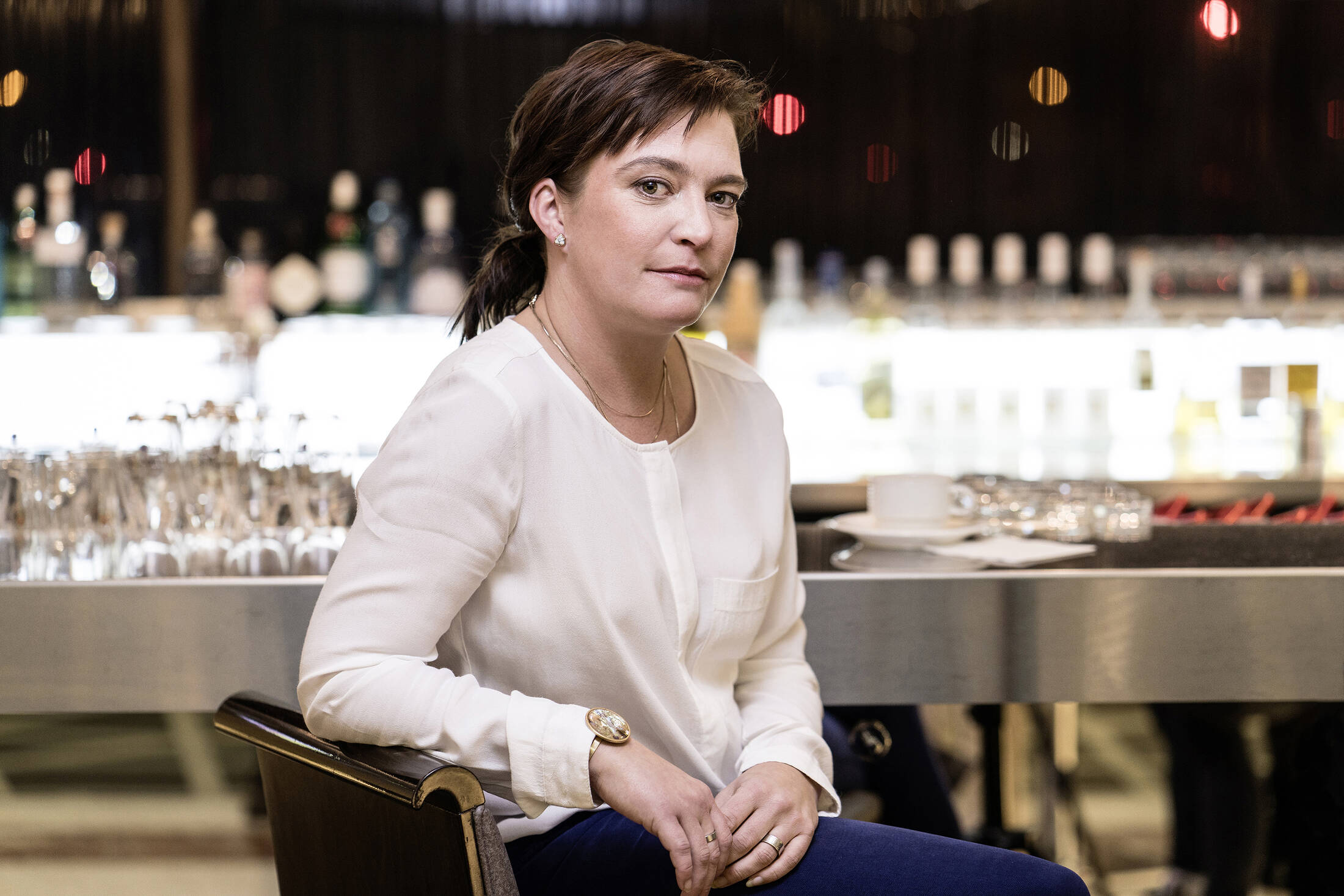 Repicturing Homeless is a project from Getty Images, who partnered up with fiftyfifty, a street magazine sold by homeless people.
The premise of the project is to shift the negative public perception of the homeless, and to help raise funds for this community in a meaningful way.
The public perception always sees homeless people as poor, desperate, and beyond help. This time, we want to send out a different message, by challenging people’s prejudiced beliefs, and putting homeless people’s hope and possibilities under the spotlight.
To that end, we created this most conventional and most non-conventional stock photo collection, modeled by homeless people. We analysed the download data on Getty Images, and portrayed the homeless street vendors at fiftyfifty as different roles of common people in these most requested life and work situations, such as businessman, designer, cook, tourist, etc.
The photos were then integrated into the Getty Images database, and all profits from the downloads go directly to fiftyfity to purchase apartments and house the homeless.
More photographers and NGOs around the world are encouraged to join the project, and help us turn it into a global movement.
Find out more about the project and join at: repicturinghomeless.com

This professional campaign titled 'Repicturing Homeless' was published in Germany in January, 2018. It was created for the brands: FiftyFifty and Getty Images, by ad agency: Havas. This Digital medium campaign is related to the Public Interest, NGO industry and contains 6 media assets. It was submitted almost 5 years ago.

Goodbye To The Handshake