Push the Button of Fun

Swatch, the international watch company, launched its all-new Swatch Chrono Plastic collection in Israel. The slogan for the campaign was “Push the button of fun”, designed to introduce the collection's values of fun, extreme sports, and style.
To promote the new collection, Purple came up with 'Stop the Time'­—a cool branded Facebook game where fans chose their favorite Swatch Chrono Plastic watch and kept their mouse button pushed on it. The longer they held onto the watch with their mouse, the greater their chance of winning it at the end of that week. The campaign was launched July 23, 2012 and was online for a full month of fun.
Our main goal for the campaign was to attract a quality audience for the interactive game and the Swatch Israel Facebook Page, thus exposing more potential customers to the brand and its values. When the game was ready, we wanted to let everybody know about it and create a buzz, so we prepared dozens of focus-oriented Facebook Ads to attract a well-segmented fan audience.
While fans were pushing the buttons, we added over 300 questions, brand facts, and a live radio feed, just to keep things interesting (and to avoid mouse cheaters!). Each week, nine players won the Swatch Chrono Plastic of their choice, adding up to a total of 36 winners for the campaign. And the big winner, who pushed the button of fun for 24 hours, won a trip to Prague to see a Coldplay concert.
Campaign Performance
Playing more than 12,000 games in one month, Swatch fans pushed the button of fun for 130,020 minutes, with an average game time of 30 minutes per player. The heavy 'pushers' closed in on a consistent 24-hour push! This resulted in thousands of hours of exposure to (and interaction with) the brand.
The engagement rate on the Swatch Facebook Page increased significantly, The number of Swatch Israel fans doubled, with the addition of 6,400 new fans. There was also a 1,350% rise in Page interactions.

This professional campaign titled 'Push the Button of Fun' was published in Israel in July, 2016. It was created for the brand: Swatch, by ad agency: Purple Interactive. This Digital medium campaign is related to the Personal Accessories industry and contains 1 media asset. It was submitted almost 10 years ago.

Live against the current 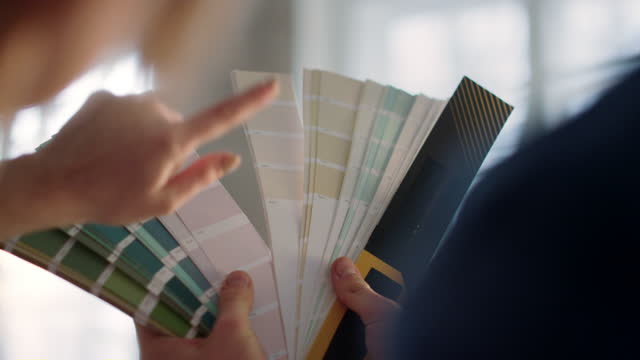 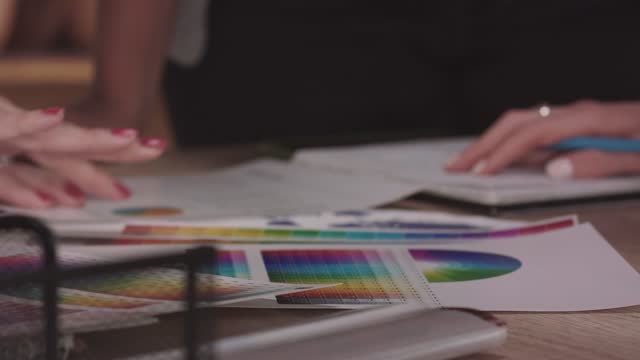 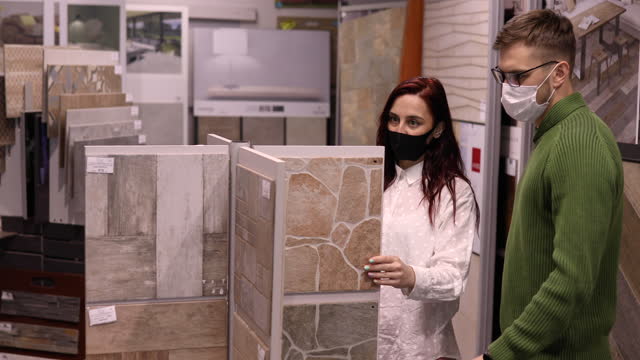 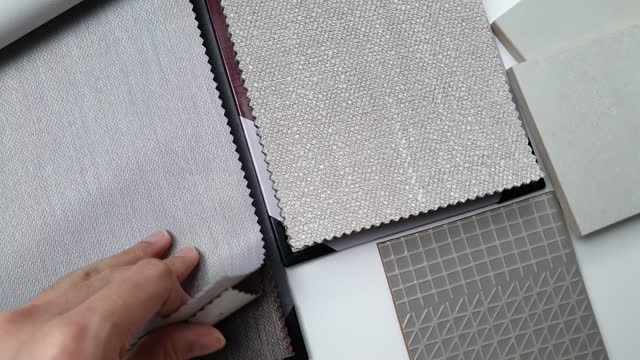 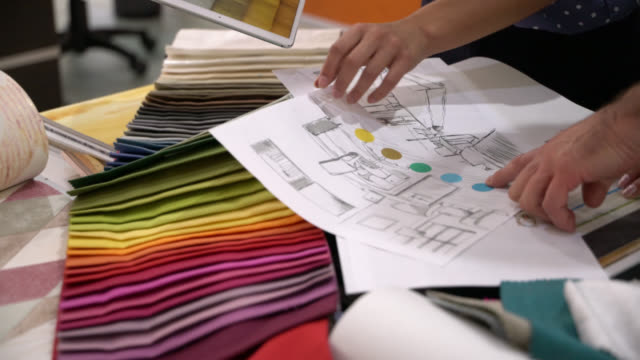 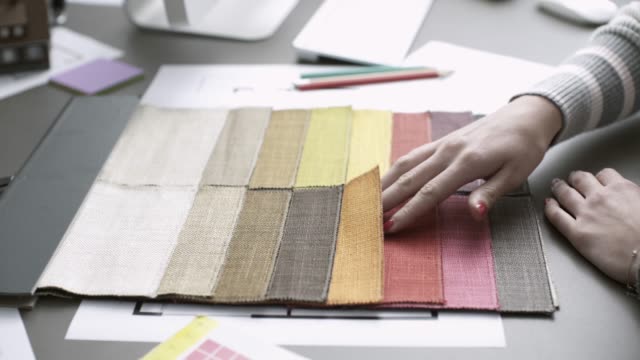