Nothing Can Do What a Soldier Can Do

Accenture Song has created a new campaign platform called ‘Nothing Can Do What a Soldier Can Do’, in its ongoing work supporting The British Army recruitment. The new line is being introduced in a 60-second hero film, which breaks on television and in cinemas on 1st July 2022, with work also spanning radio, OOH, online and social media.

The new work is the next iteration of the long-running brand positioning ‘This Is Belonging’, developed in 2017, developed by Accenture Song together with Capita and the British Army. The new campaign platform encourages potential recruits to consider what the future British Army will look like by focusing on its position as one of the world’s most technologically advanced organisations, with a diverse workforce.

Recent research shows a third (30%) of Brits say they think the Army may rely on robots for jobs in the future instead of humans (1). So while the campaign emphasises the Army’s advancements in everything from cyber intelligence to robotics, the message is clear: soldiers will always be its most valuable asset.

Directed by MJZ’s Nicolai Fuglsig, the hero film shows an imagined, dystopian future, where a robotic soldier scouts the terrain of a conflict zone. Made of over 4,000 individual CGI elements and 2,000 sound design samples, it paints an impressive picture. But it can’t replace the value of a solider, and this is where the spot ends – showing the true face of the Army’s future: you.

OOH executions depict face offs between a number of different soldiers and a robot, with lines such as “Nothing can think like a soldier can think”, with each portrait, shot by the photographer Nadav Kander, capturing the confidence and self-belief of British Army soldiers. Further radio, digital and social executions will highlight traits the Army needs, from empathy to imagination.

To build anticipation for the launch, there will be a week of teaser activity online. The initial TV burst runs for a fortnight, while the film will stay in cinemas for two months initially, with further activity throughout the year.

The initial work focuses on full-time recruitment, but the brand platform is flexible and will be adapted for different messaging and Reserves later in the year.

This professional campaign titled 'Nothing Can Do What a Soldier Can Do' was published in United Kingdom in July, 2022. It was created for the brand: The British Army Recruitment, by ad agencies: Accenture Song and MJZ. This Film and Integrated media campaign is related to the Military industry and contains 1 media asset. It was submitted about 2 months ago. 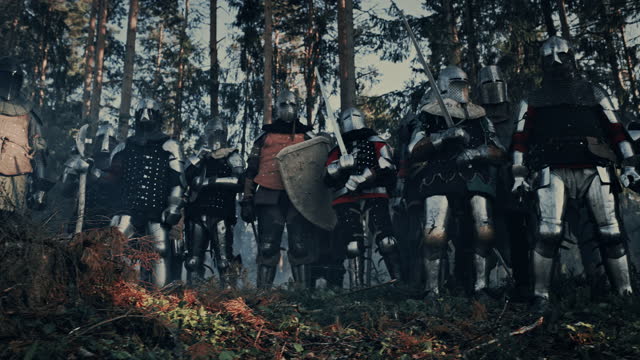 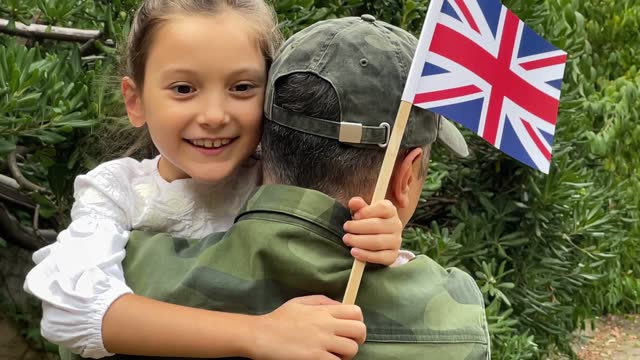 British Soldier And His Daughter 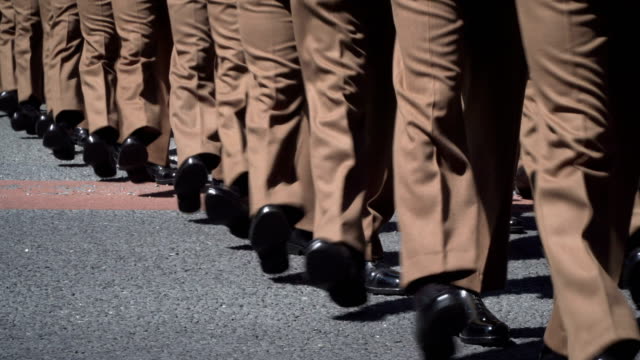 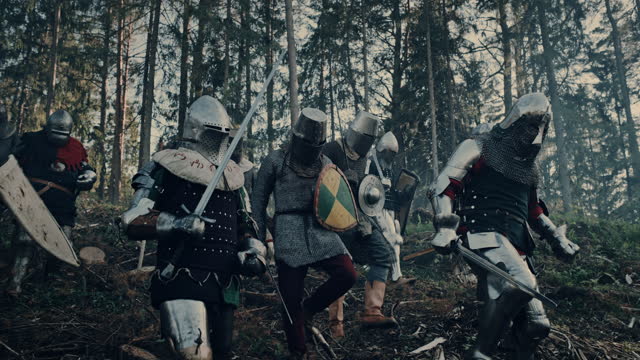 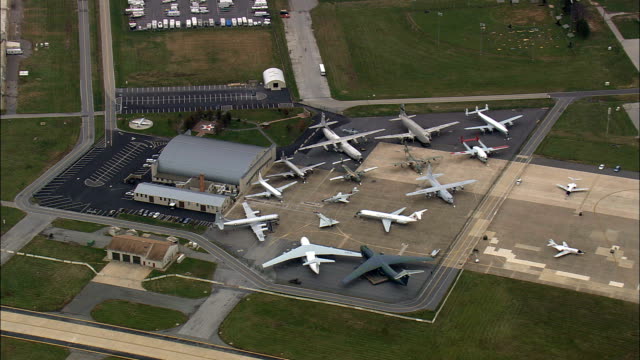 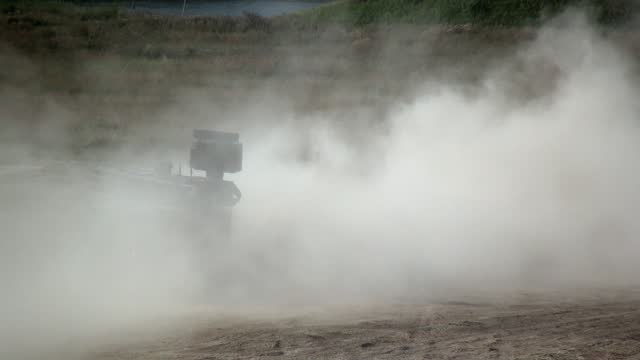