Not one line beyond the facts

CNN Brasil, which has just celebrated its two-year anniversary, is rolling out a new brand positioning statement: “CNN Brasil, você por dentro de tudo” (“With CNN Brasil, you’re in the know about everything”), which, in addition to reinforcing the channel’s commitment to hard news and daily information delivery, serves to strengthen the CNN Soft brand, a suite of content that includes travel, cuisine, culture, and art. CNN Brasil, which is present across all platforms, has two-thirds of its audience coming from digital. The new stance reflects its close relationship with that audience, which has a starring role in all of the channel’s initiatives. To mark this new phase, CNN Brasil is launching an institutional campaign by AlmapBBDO.

This professional campaign titled 'Not one line beyond the facts' was published in Brazil in May, 2022. It was created for the brands: CNN and CNN Brasil, by ad agency: AlmapBBDO. This Integrated medium campaign is related to the Media and TV Promos industries and contains 1 media asset. It was submitted 3 months ago. 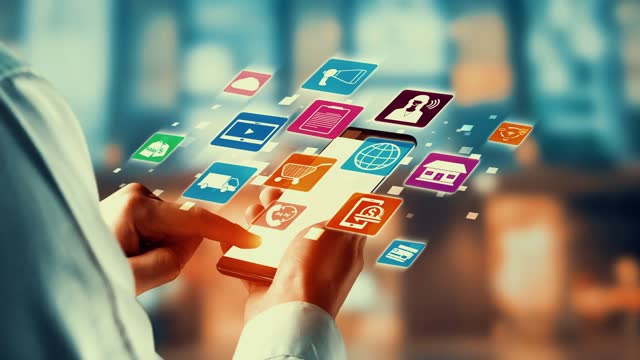