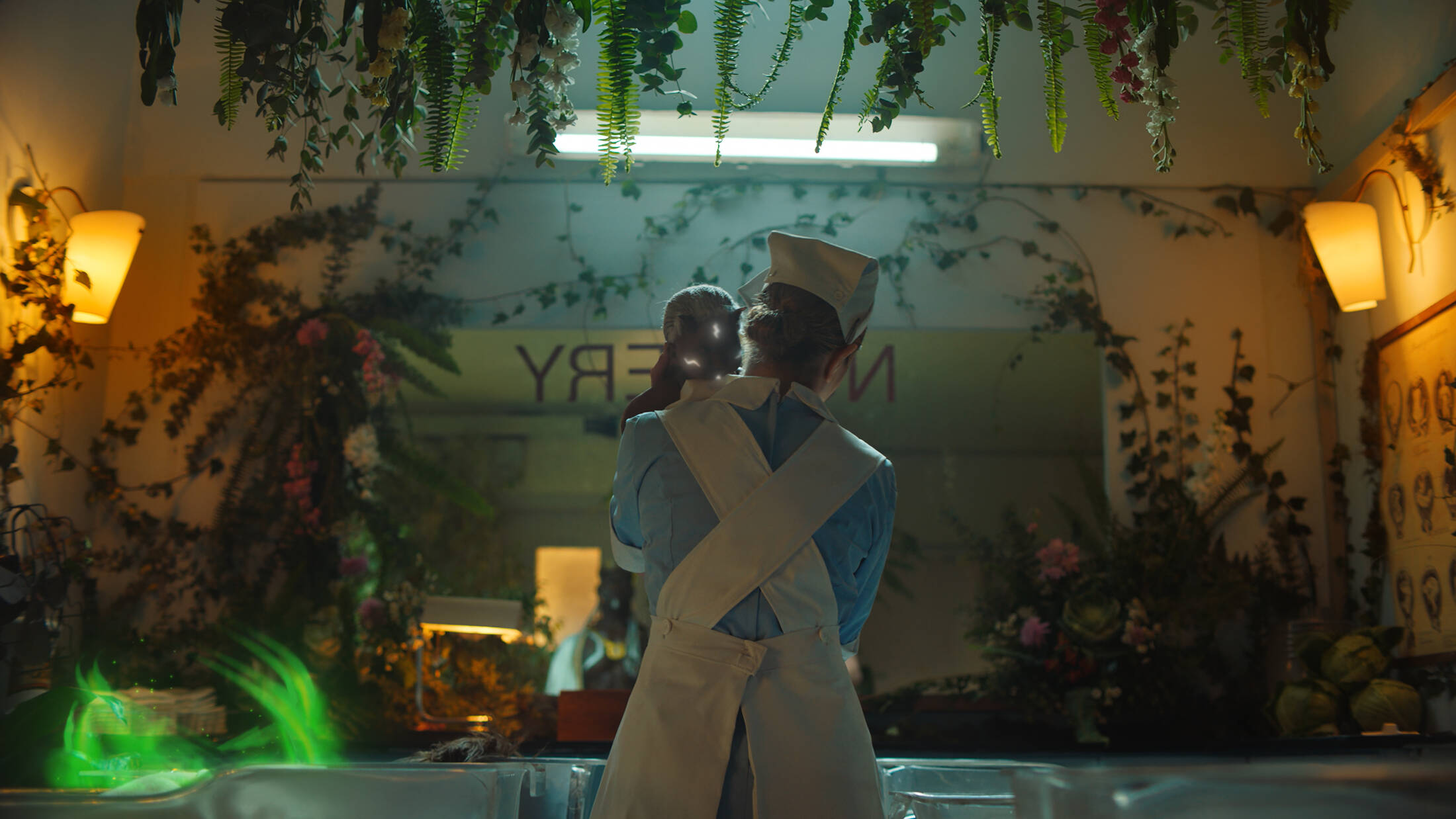 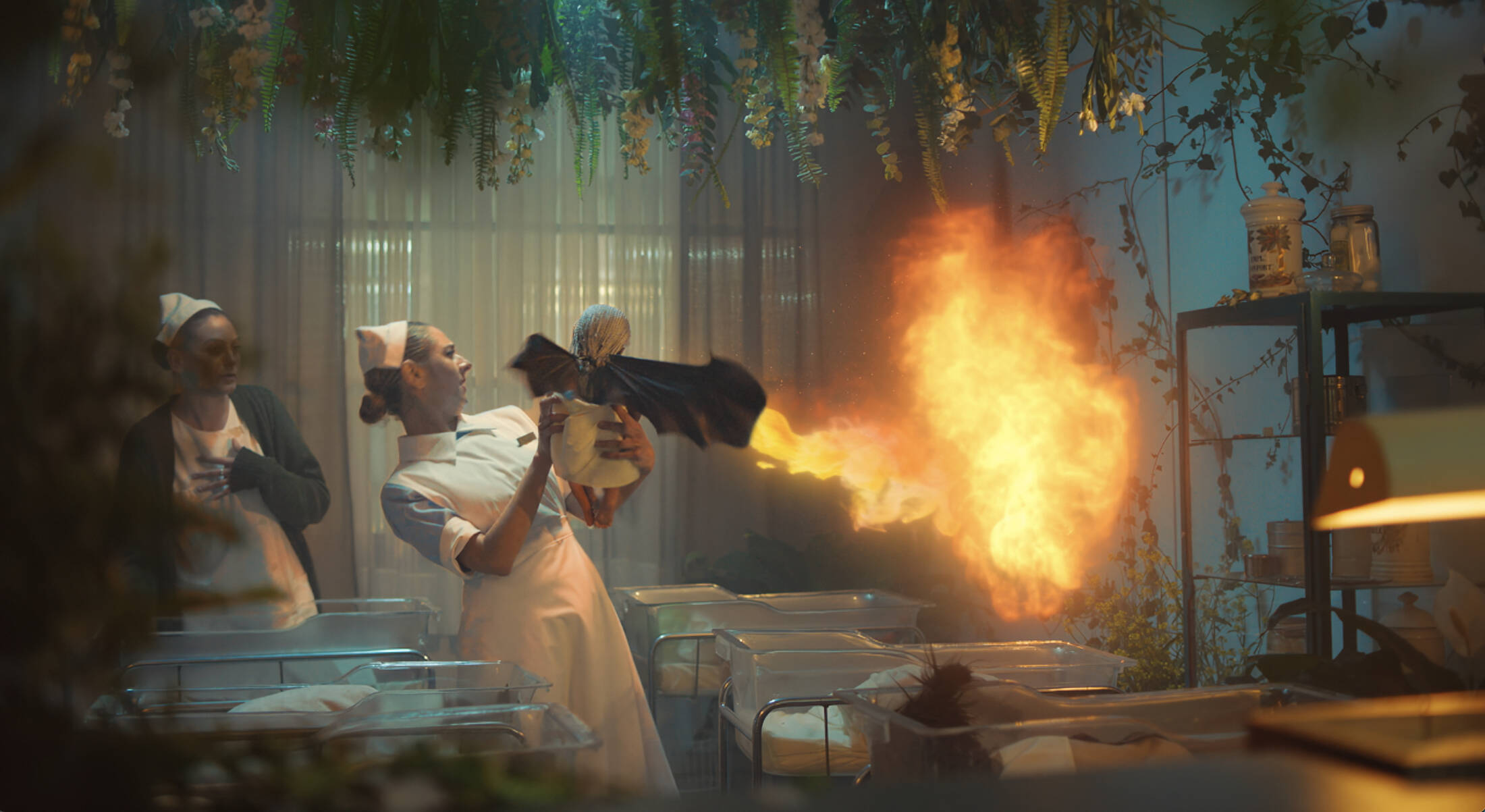 ‘New Legends Are Born’ shows the magical birthing journey of a new legend – born out of an unexpected romance between two heroic clans. 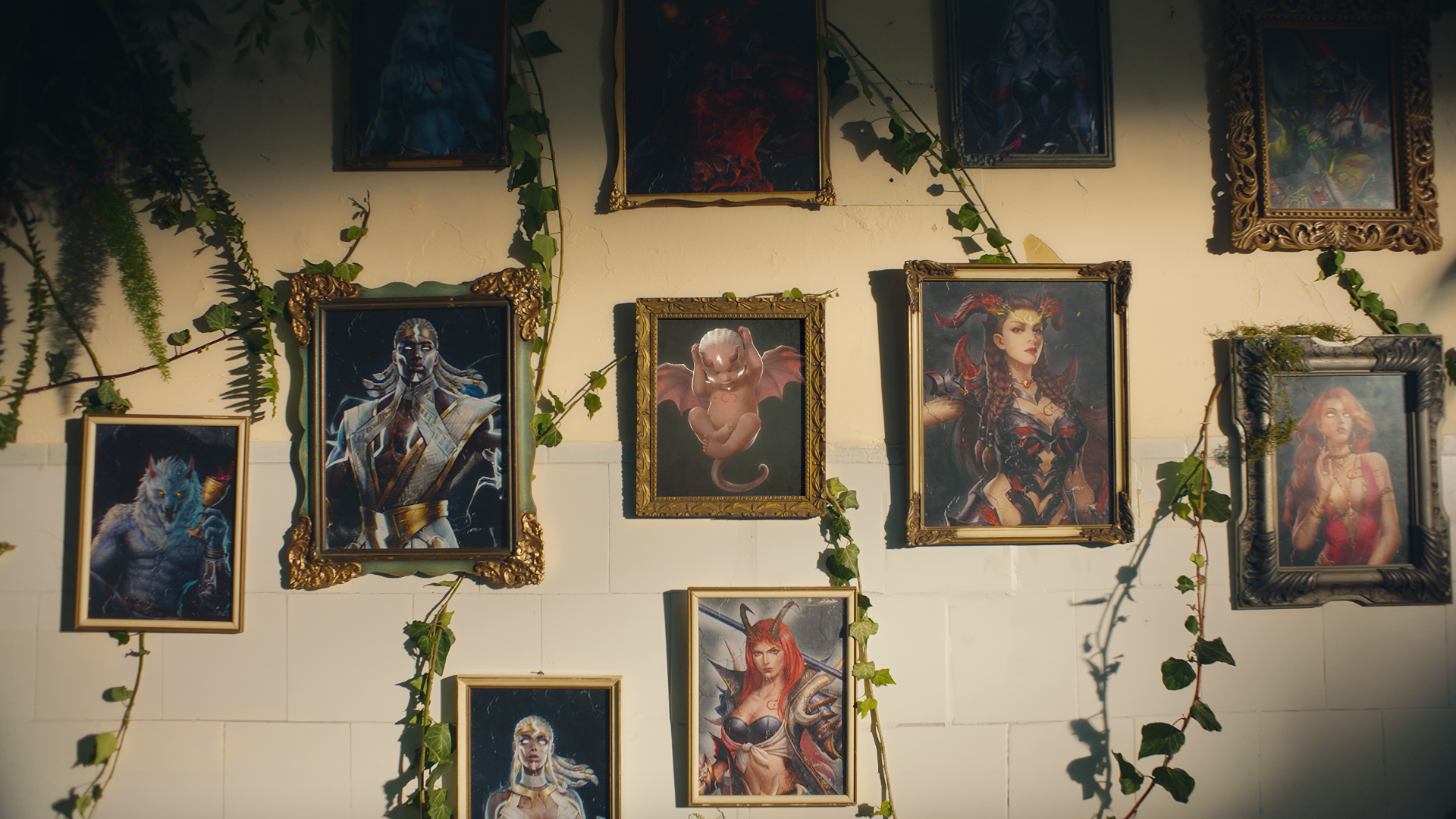 BBH has announced its appointment as the leading partner for Goat Games, a leading developer and publisher of international mobile games based in Guangzhou, China. Its first campaign launches Bloodline: Heroes of Lithas, a free-to-play card-based RPG for iOS and Android with an unusual twist: it gives players the ability to create new generations of playable heroes by harnessing the power of bloodlines to combine the skills and powers of their predecessors.

To bring this concept to life, BBH has launched ‘New Legends Are Born’, a campaign that shows the magical birthing journey of a new legend – born out of an unexpected romance between two heroic clans.

Alex Zhang, Marketing Director of Goat Games, added: “We were impressed by BBH’s credentials in this field, and were so inspired by their creative concept that we decided to get our developers to reflect the advertising concept in-game with a new hybrid character. BBH is also visionary in their brand-building approach. They got us thinking about how we could take a first step in driving fandom and building a sense of community given the rich potential of the game’s fantasy theme where traits of heroes could be combined. They encouraged us to involve our players in the co-creation and design of future legends, to drive home this unique aspect of the game.”

BBH brought together two creators from completely different backgrounds in a unique collaboration. Established fantasy character artist Jonah Lobe (@iamjonahlobe) and gaming video creator Daniel (@aDrive) came together to host a livestreamed session where participants got the chance to co-create an in-game character and help to decide the traits and powers of this heir born to different clans: the Lycan Lycanis and the Dark Elf Elzedith. Close to 4,800 ideas were contributed by the gamers during the livestream while Jonah Lobe illustrated it live, creating a new legend uniquely borne out of love between Goat Games, the two creators and the Bloodline community.

Kelly Pon, Chief Creative Officer of BBH China, said: “We fell in love with the game concept. There are elements of romance, fantasy, legacy, intrigue, and legends to be made, all translated into a mobile game with great character traits and strategic gameplay. The IP is rich in terms of the stories we can tell, with as many levers we can pull in its activation. It was immediately clear to us, that it would be a fun brand to build together. Kudos to a brave client team as well, for believing in the work.”

“We are thrilled to have embarked on the journey of brand-building with Goat Games, impacting every touchpoint that connects with the Bloodline audience overseas. We find Goat Games an extremely brave and collaborative partner, everyone from the management team to the working team is equally invested in brand-building and storytelling, even though the IP is still in its infancy stage. We feel like we are part of the team, working intensely with their nimble and growing marketing and operations teams, shaping the brand, and accelerating its growth overseas together. We look forward to helping them expand in more markets as the title matures,” added Siying Goh, Head of Business Development of BBH China.

This professional campaign titled 'New legends are born' was published in China in August, 2022. It was created for the brand: Goat Games, by ad agency: BBH. This Digital, Film, and Integrated media campaign is related to the Gaming industry and contains 5 media assets. It was submitted about 1 month ago by Creative PR: Barbara Messer of Publicis Groupe. 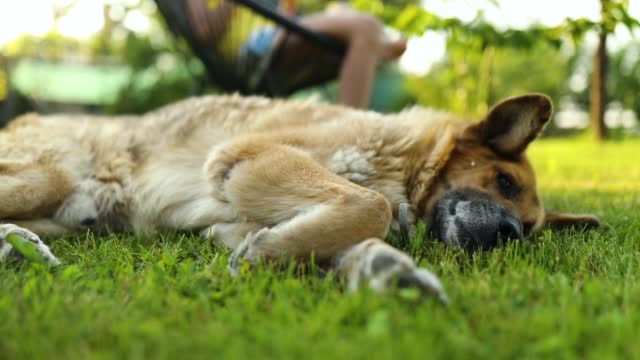 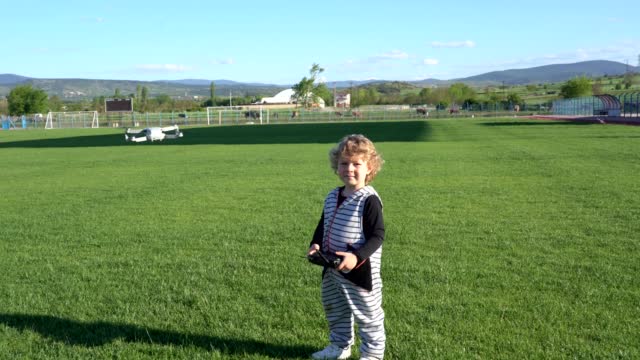 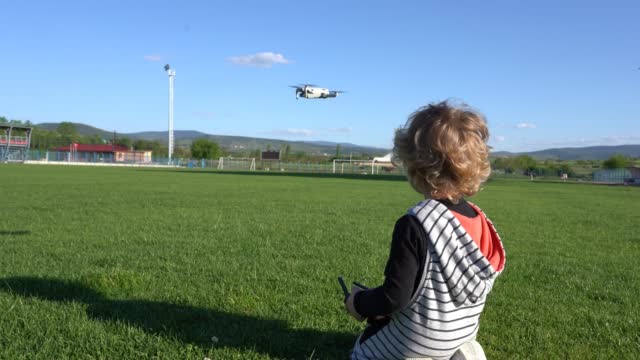 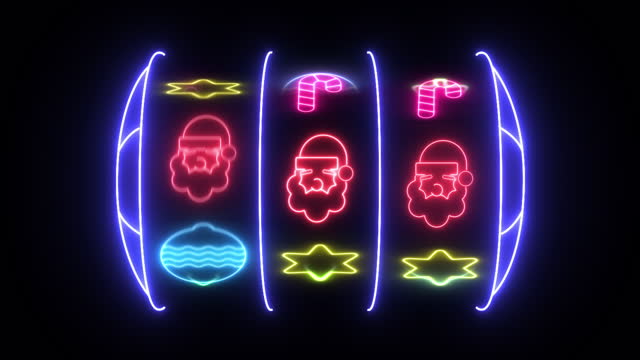 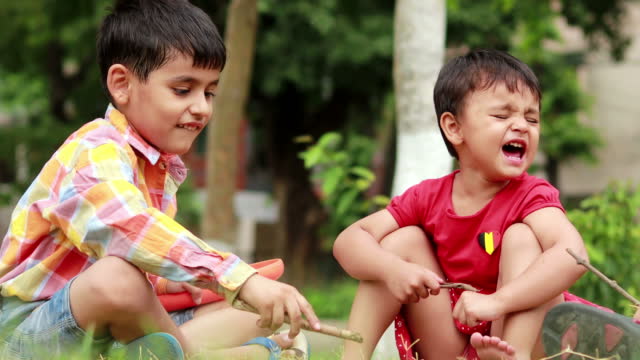 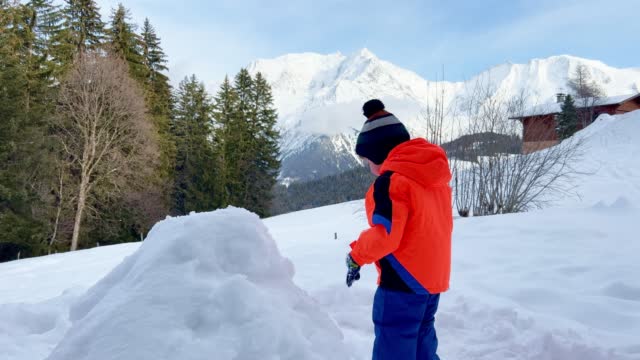 Boy in orange coat play outside ...