Sasquatch, Martians, a unicorn and the tooth fairy all climb into an EV. No, it’s not a joke. These are stars of Veloz’s latest and timely Electric For All education campaign, “Myths Busting Myths,” which uses humor and our favorite mythical characters to debunk the fairytales and disinformation that are holding people back from choosing to go electric — whether that’s to own, rent or rideshare an EV.

“There is no better time for us to bust EV myths,” said Josh D. Boone, executive director of Veloz. “More people than ever before are choosing to go electric and unprecedented industry and public investments will make EVs more accessible for all. A lot of consumers are EV-curious, but a knowledge gap has led to myths that cause them to hesitate. This campaign will bust those EV myths for good.”

The new educational ad campaign, powered by Veloz, will build consumer interest in EVs and is perfectly positioned to capitalize on increased market momentum. This momentum is driven by record EV sales, polling that shows a majority of Americans are interested in buying EVs, the adoption of new EV sales targets by the state of California, a record state budget investment in EV infrastructure and incentive programs, and record infrastructure investment and incentives at the federal level. The bottom line: a pivotal tipping point on the road to mass EV adoption has been reached.

This professional campaign titled 'Myths Busting Myths' was published in United States in September, 2022. It was created for the brand: Veloz, by ad agency: Superconductor. This Integrated medium campaign is related to the Public Interest, NGO industry and contains 4 media assets. It was submitted 6 days ago. 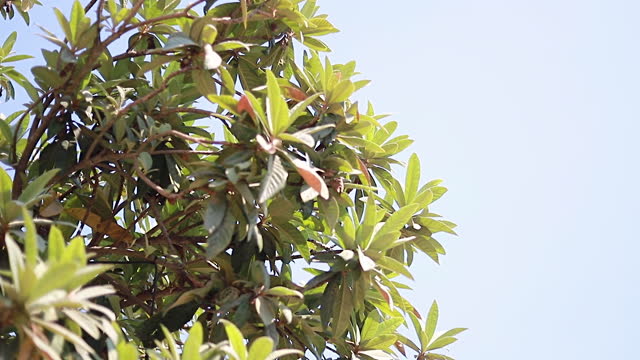 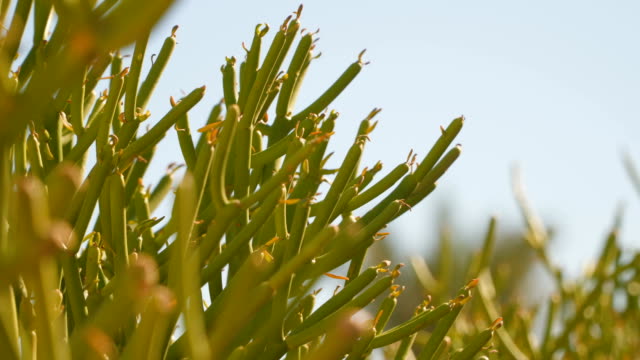 Euphorbia Tirusali against the b... 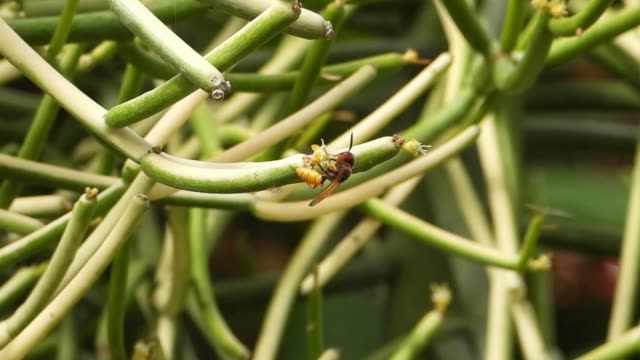 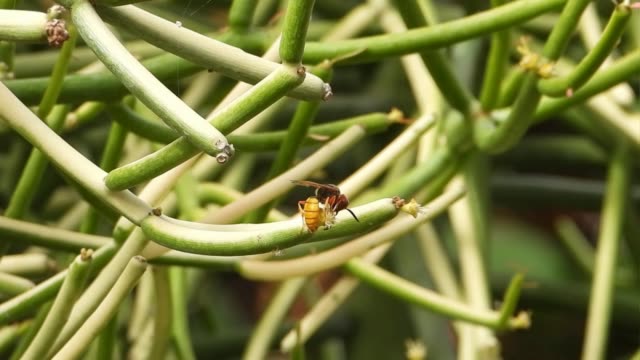