Meeting for the First Time

SKYN condoms wanted to remind couples in a long-term relationship about the fresh and exciting feelings they had for each other when they first met, which often fades in time, especially when the relationship becomes long term. They also wanted to remind them, and encourage them to reflect on, why they are still together now, and what started this journey they decided to take together.
Created by UltraSuperNew Tokyo, 'Meeting for the First Time' is an exciting experiment in the form of a short film which asks: can a couple rekindle their feelings for each other, if they met again for the first time?
Married for ten years, Haruka Hatakeyama, Chiaki Hatakeyama, volunteered to be hypnotised for the social experiment. Both were carefully and slowly hypnotised individually, with the final aim of getting them to forget each other.
The full film is here: https://www.youtube.com/watch?v=Y7RPqQcS2NE and a shorter version is here https://www.youtube.com/watch?v=IyKkffvbp-w
After the hypnosis and before the film recording began, the director briefed each hypnotised couple that they were to meet another person for a really informal chat, that is all the information they had. So, when they came in to speak with one another, it was as though they both never met each other.
The Japanese can be a shy bunch when meeting people for the first time in social situations, so initially the conversation was quite awkward, but eventually Haruka and Chiaki opened up to each other on an emotional level, showing their softer side. They were then asked: “Would you like to meet each other again?” Both partners replied “yes”.

The film will run on online, social channels, and seven synchronised digital OOH in Shibuya, until 22nd August. Media by DAC and Shibuya Hit Vision.

This professional campaign titled 'Meeting for the First Time' was published in Japan in August, 2022. It was created for the brand: SKYN Condoms, by ad agency: UltraSuperNew. This Digital medium campaign contains 1 media asset. It was submitted 14 days ago by Brooks: Zoe.

Newer
Trainline
Choose to Have ...
Older
KFC
Share the Moment

Pleasure is an Endless Exploration 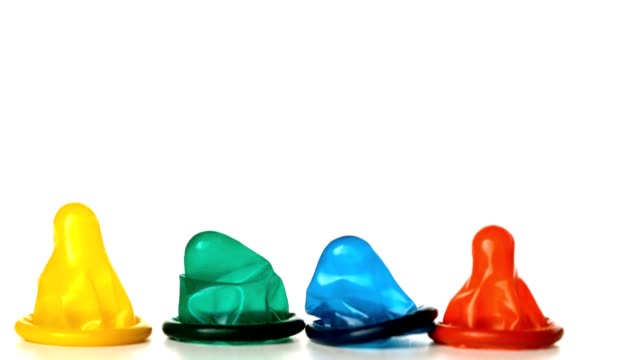 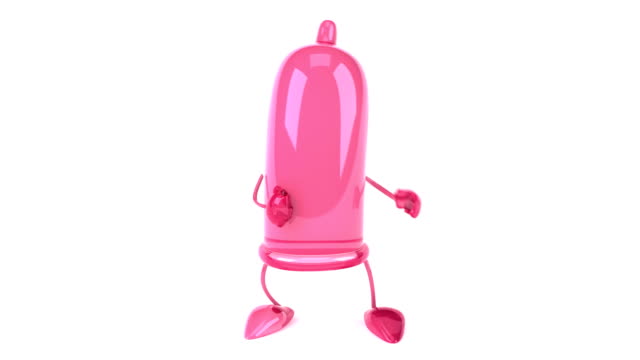 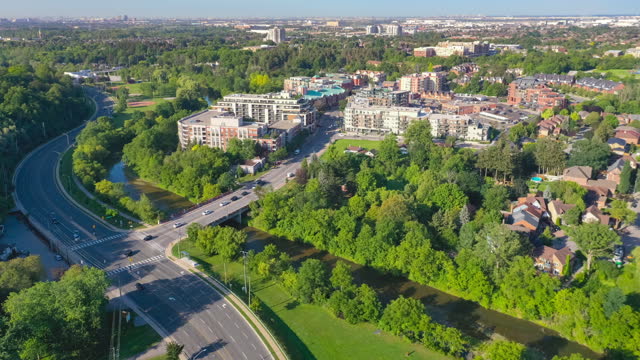 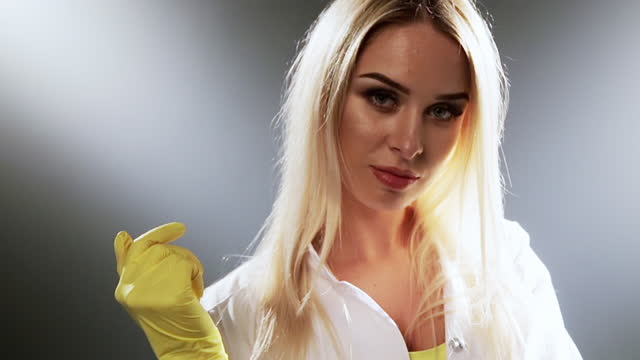 Woman with blond hair putting on...