To help recruit new crew for restaurants across the nation, McDonald’s Australia has launched an integrated employer brand and recruitment campaign celebrating the unique spirit of mateship that makes Macca’s, Macca’s.

‘Mates make it Macca’s’, from brand experience and innovation company Akcelo, highlights the crew’s camaraderie, their daily traditions and inside jokes, and the countless joys and perks of working with your mates.

The campaign kicked off across the AFL and NRL grand finals, headlining a multi-month campaign period supported by a bespoke mobile game to accelerate applications, along with Spotify, Facebook, Instagram, TikTok and Snap ads, plus integration into McDonald’s CRM program and its mobile ordering app.

The Macca’s Burger Challenge game becomes a new evergreen asset that can help prospective Macca’s crew build base skills in a gamified experience to test speed, coordination and memory, encouraging them to find out if they have what it takes to become part of the McDonald’s team. The game will help accelerate applications by letting players challenge their mates and see the variety of roles available at their local Macca’s restaurant.

McDonald’s Australia employs more than 110,000 people in restaurants and corporate offices Australia-wide and is the largest employer of youth in the country. Creating thousands of new jobs each year, McDonald’s spends over $40 million a year on training and people development.

Amanda Nakad, marketing director at McDonald’s Australia said: “Our crew members are the backbone – and the heart – of Macca’s. No matter who you are or where you work across our restaurants, one thing our crew value the most is the joy of working with their mates. With this campaign, we’re thrilled to invite the public behind the scenes of our day-to-day operations and show Australia what working at Macca’s is all about.”

Aden Hepburn, CEO at Akcelo said: “When growing up in Australia, working at McDonald’s is almost a rite of passage that can build lifelong mates. Akcelo is delighted to have been tasked with creating this innovative and integrated campaign that reflects how those who work at Macca’s, no matter what age, help make Macca’s, Macca’s.”

This professional campaign titled 'Mates make it Macca’s' was published in Australia in October, 2022. It was created for the brand: McDonalds Australia, by ad agency: Akcelo. This Digital, Film, and Outdoor media campaign is related to the Hospitality, Tourism industry and contains 1 media asset. It was submitted about 2 months ago. 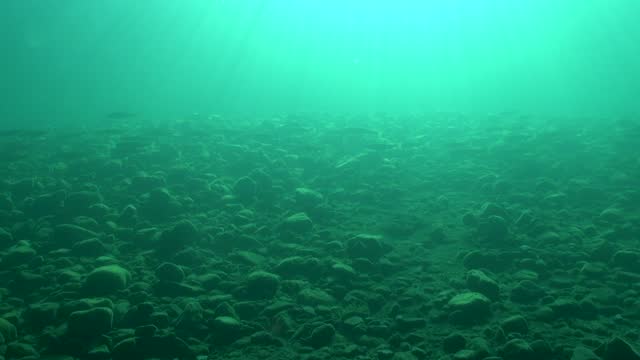 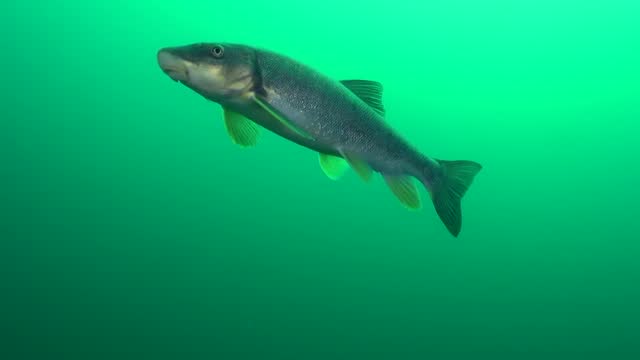 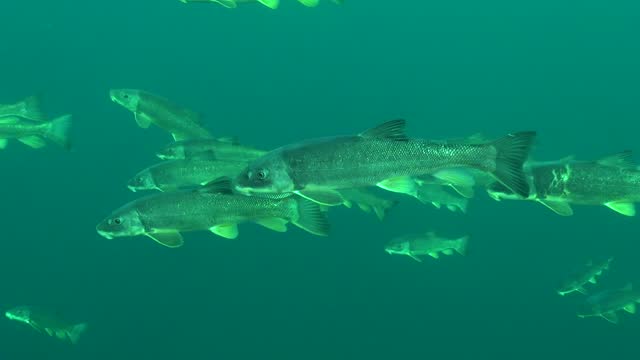 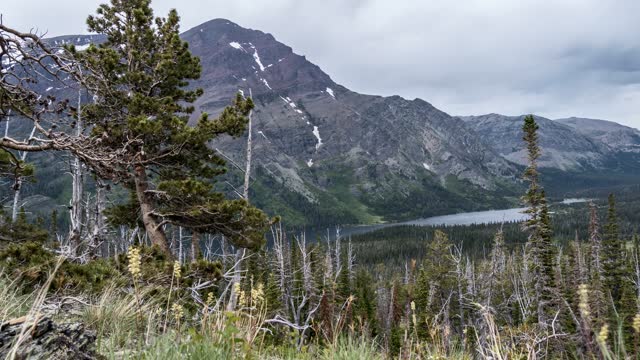 Motion Time Lapse of Mountains i... 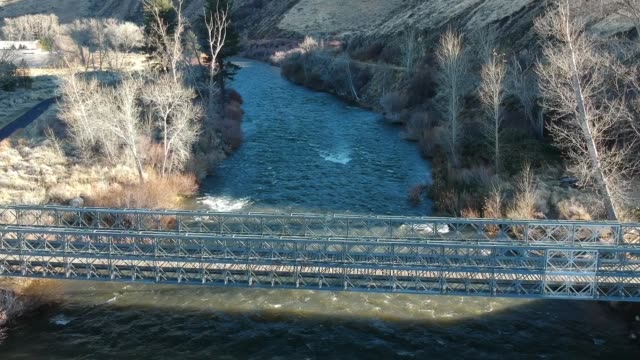 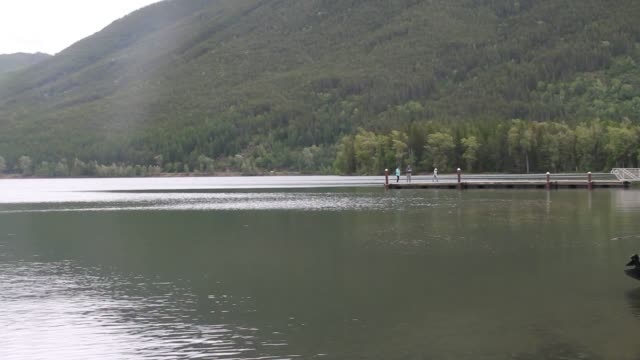