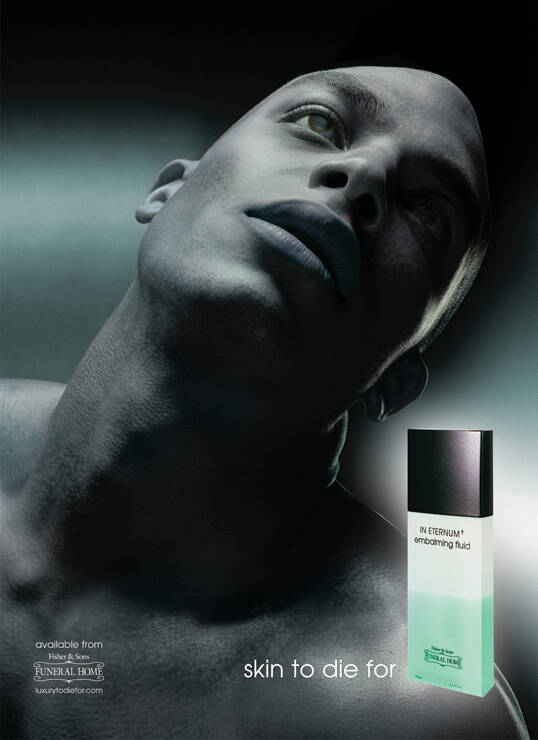 This NSFW professional campaign titled 'Man' was published on October 30, 2005. This Print medium campaign is related to the Media industry and contains 1 media asset. It was submitted over 16 years ago. 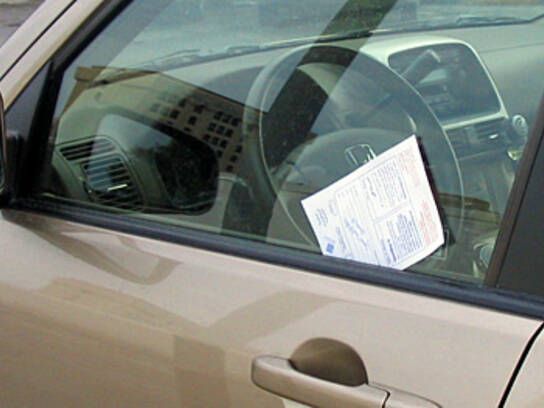 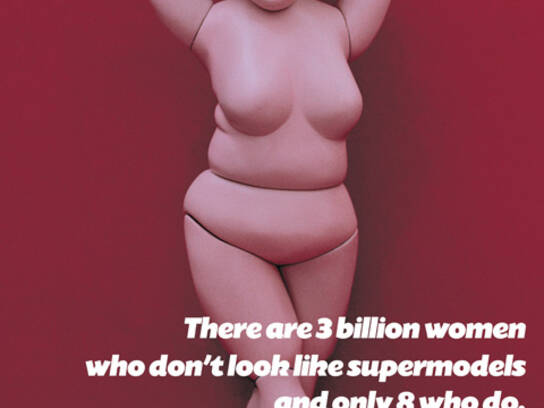 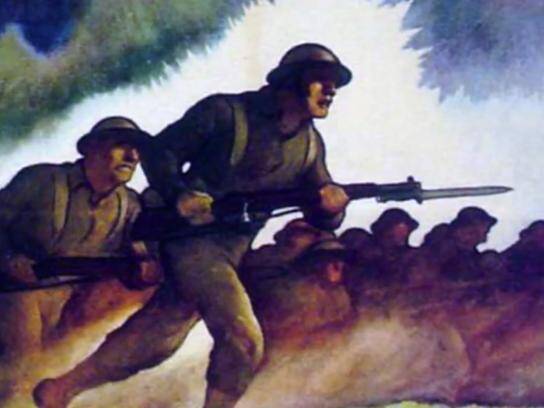 The Next Greatest Generation 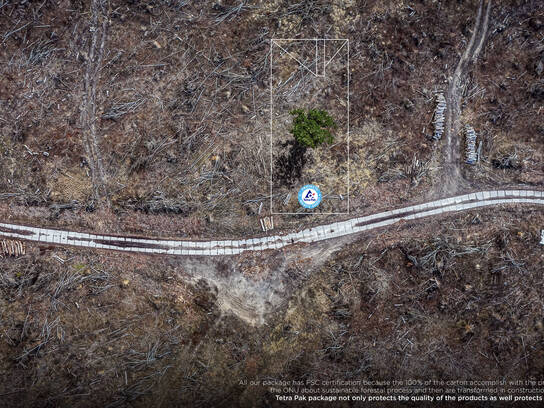 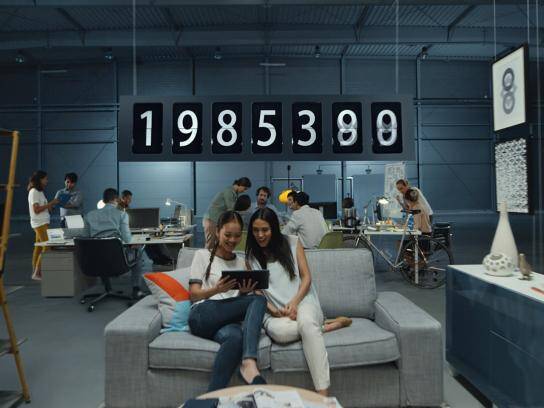 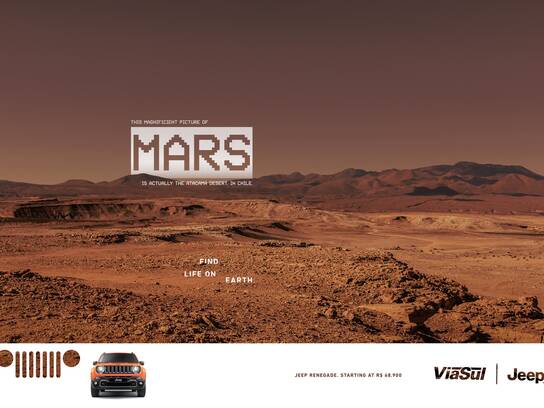 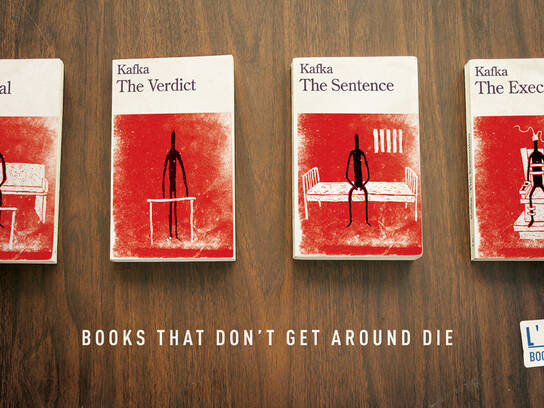 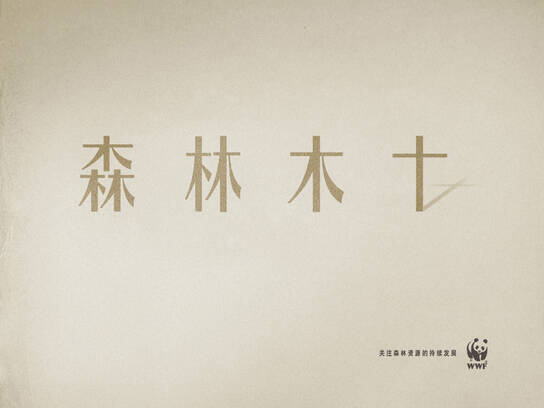 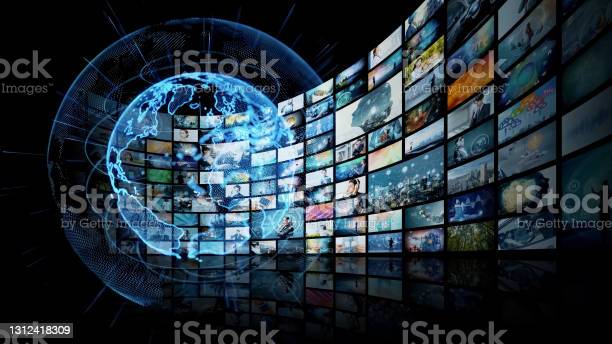 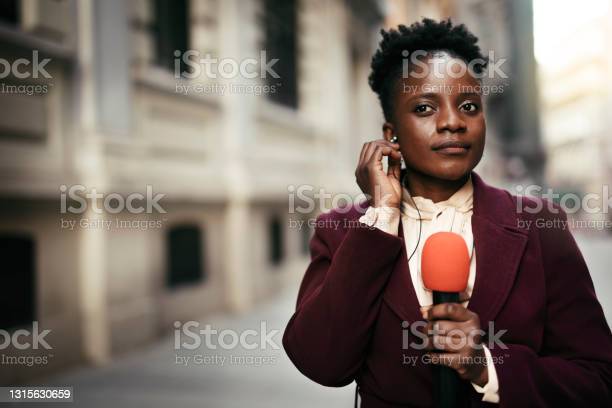 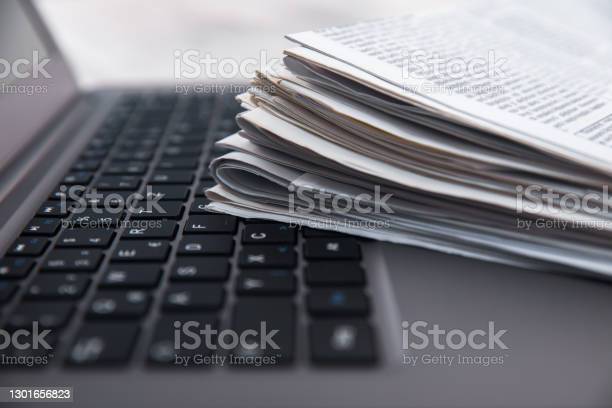 daily papers with news on the co... 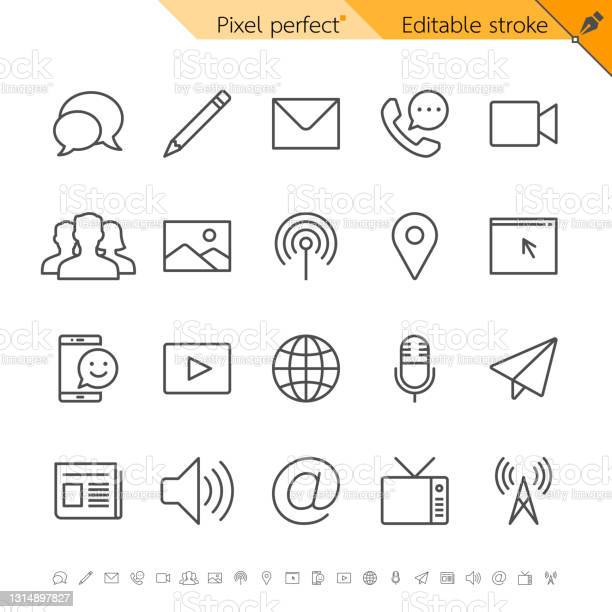 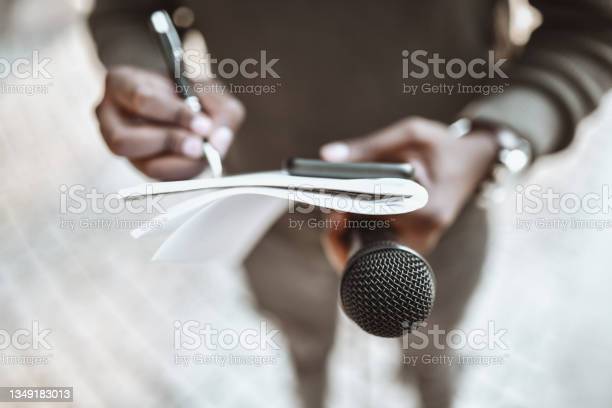