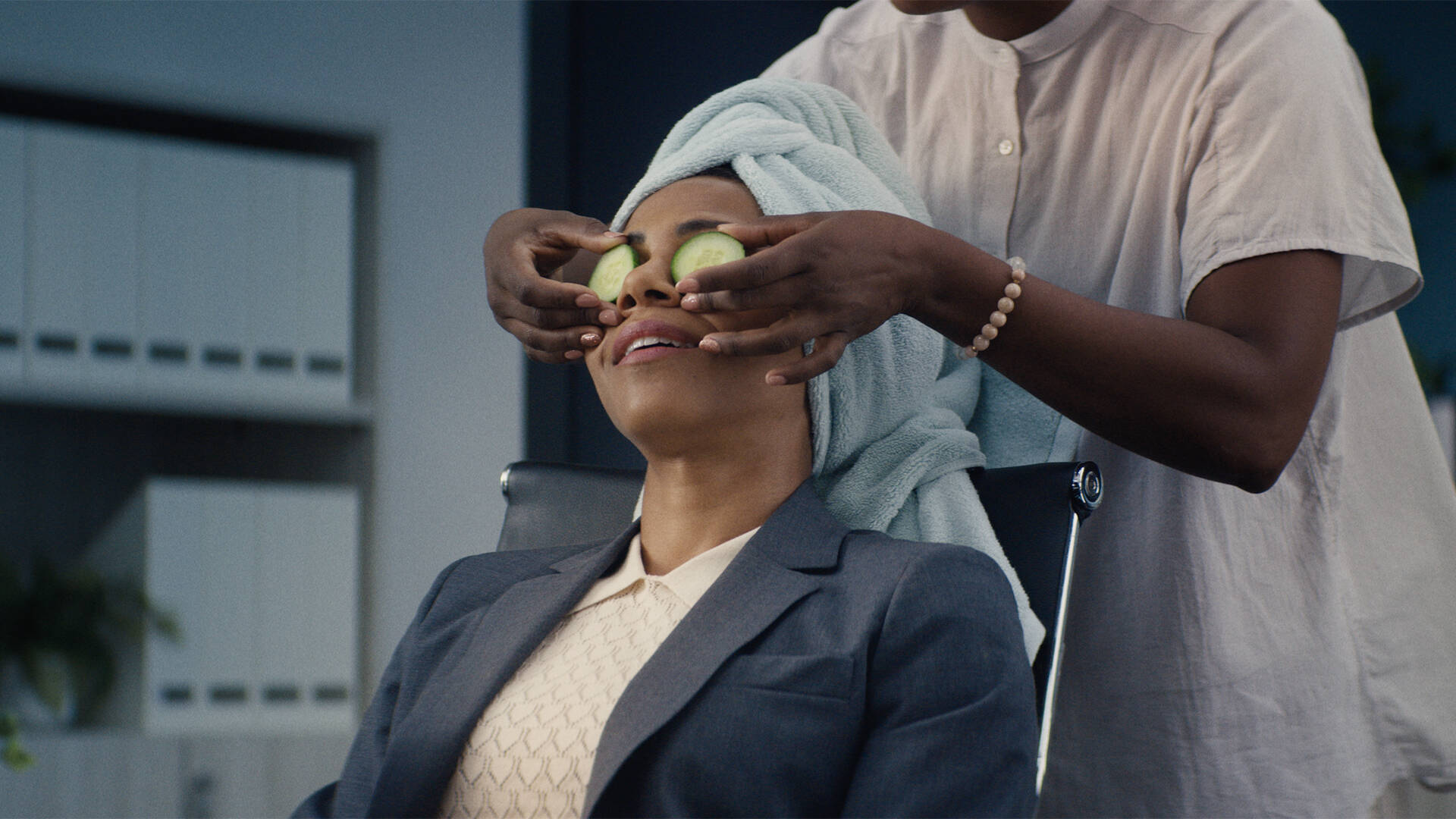 Avalara’s software automates tax compliance processes, freeing businesses of the daunting task of tax compliance and giving them one less (big) thing to worry about.

In Avalarahhhhh, the company’s latest campaign, a CFO uses the software to automate this time-consuming job, leading to a chain reaction of relaxation that transforms the office around her. The campaign aims to communicate how it feels for CFOs and accounting departments to take the challenge of tax compliance off their to do list – emphasizing the “Ahhhhh” feeling that they will get when using Avalara to relieve their worries.

Automating tax compliance gives staff more time to focus on other aspects of their work – a victory for the efficiency of the business and the emotional-well-being of its workers. When you automate your sales tax, you can kick back, relax, and let out a momentary sigh of relief that sounds a lot like “Avalarahhhhh.”

This professional campaign titled 'Make compliance less taxing and more relaxing' was published in United States in August, 2022. It was created for the brand: Avalara, by ad agency: 215 McCann. This Digital medium campaign is related to the Electronics, Technology industry and contains 2 media assets. It was submitted 3 months ago. 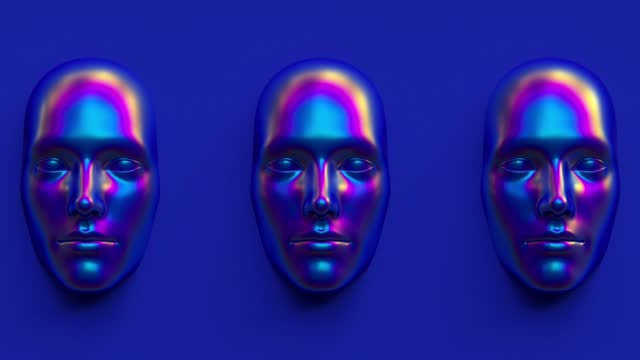 People Avatar in Mask Round Icon... 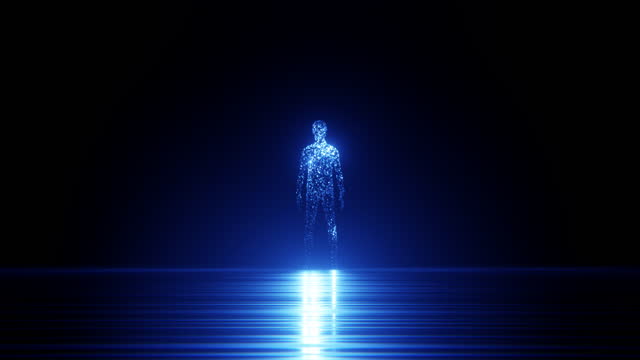 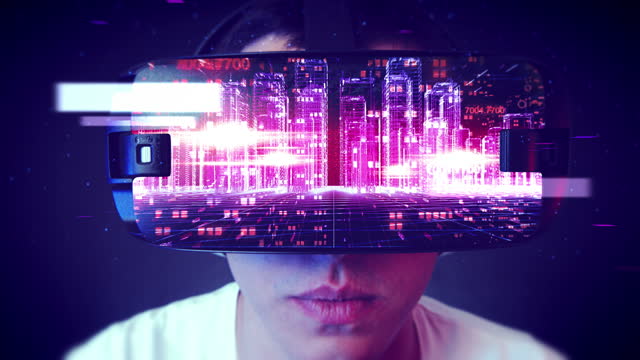