If the past two years have taught us anything, it’s that sickness is without prejudice. Regardless of race, class, gender, or age, we’re all at risk of needing urgent medical care. While each one of us can become ill, access to health care and quality of care can vary significantly. Sadly, we aren’t all equal when it comes to health care. This is the challenge currently facing Scarborough, which accounts for 25% of Toronto’s population yet receives less than 1% of the hospital donations. SHN is made up of three hospitals that serve one of the most diverse communities in the whole country. Scarborough is home to many new Canadians, who often speak a primary language other than English, and SHN serves a catchment area of nearly a million people. SHN is committed to providing world-class, inclusive care for Canada’s most diverse community, but it’s significantly underfunded.
“Love, Scarborough” is built around the idea of an open letter from Scarborough to the rest of the city imploring them to help level the playing field. The campaign looks to raise awareness for the need to close Toronto’s healthcare gap by driving donations not just from Scarborough, but across the Greater Toronto Area. The integrated campaign, created by Ogilvy Toronto, is running across TV, cinema, print, radio, and online.
Throughout the campaign, the font that is featured was created from the real handwriting of 26 different individuals connected to SHN – one for each letter of the alphabet. On LoveScarborough.ca, people can learn about these people’s stories and even submit their own story using the font, aptly named “Scarborough Sans”.

This professional campaign titled 'Love, Scarborough' was published in Canada in January, 2022. It was created for the brand: Scarborough Health Network, by ad agency: Ogilvy. This Film medium campaign is related to the Health industry and contains 1 media asset. It was submitted 9 months ago by Chief Communications Officer: David Ford of Ogilvy. 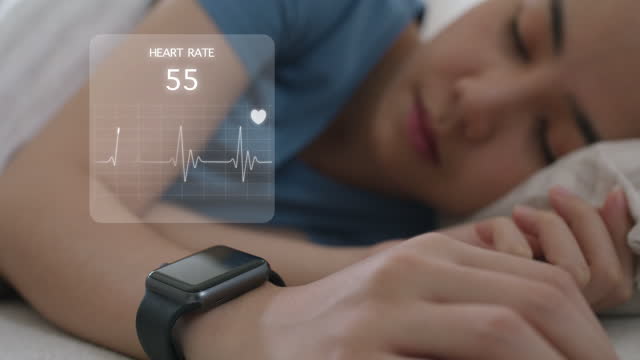 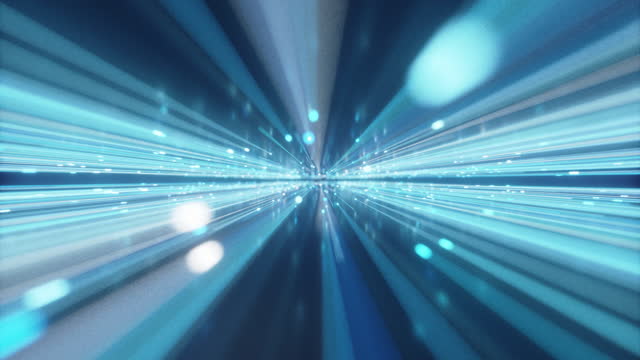 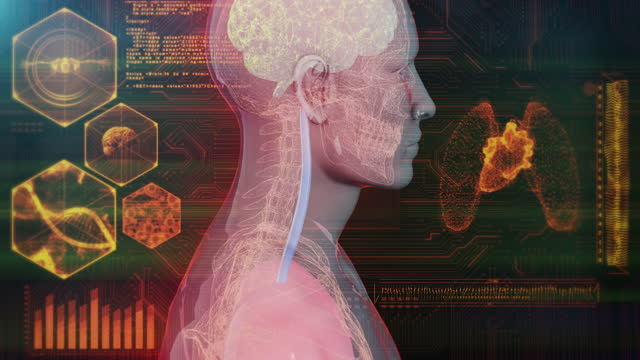 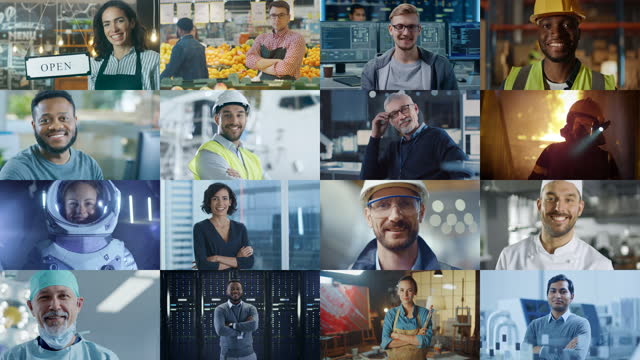 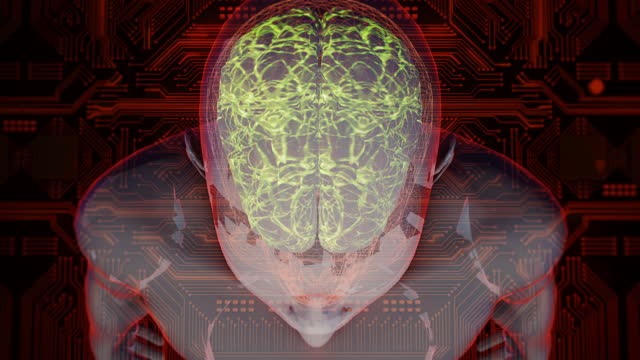 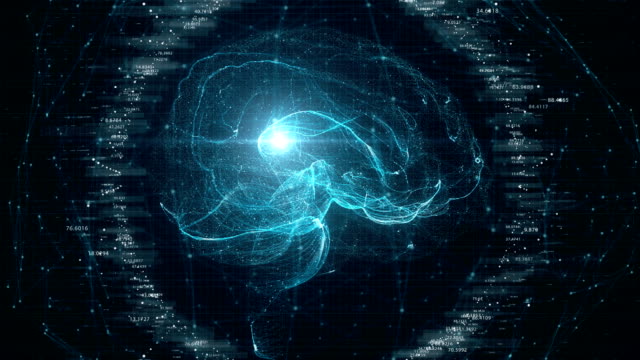