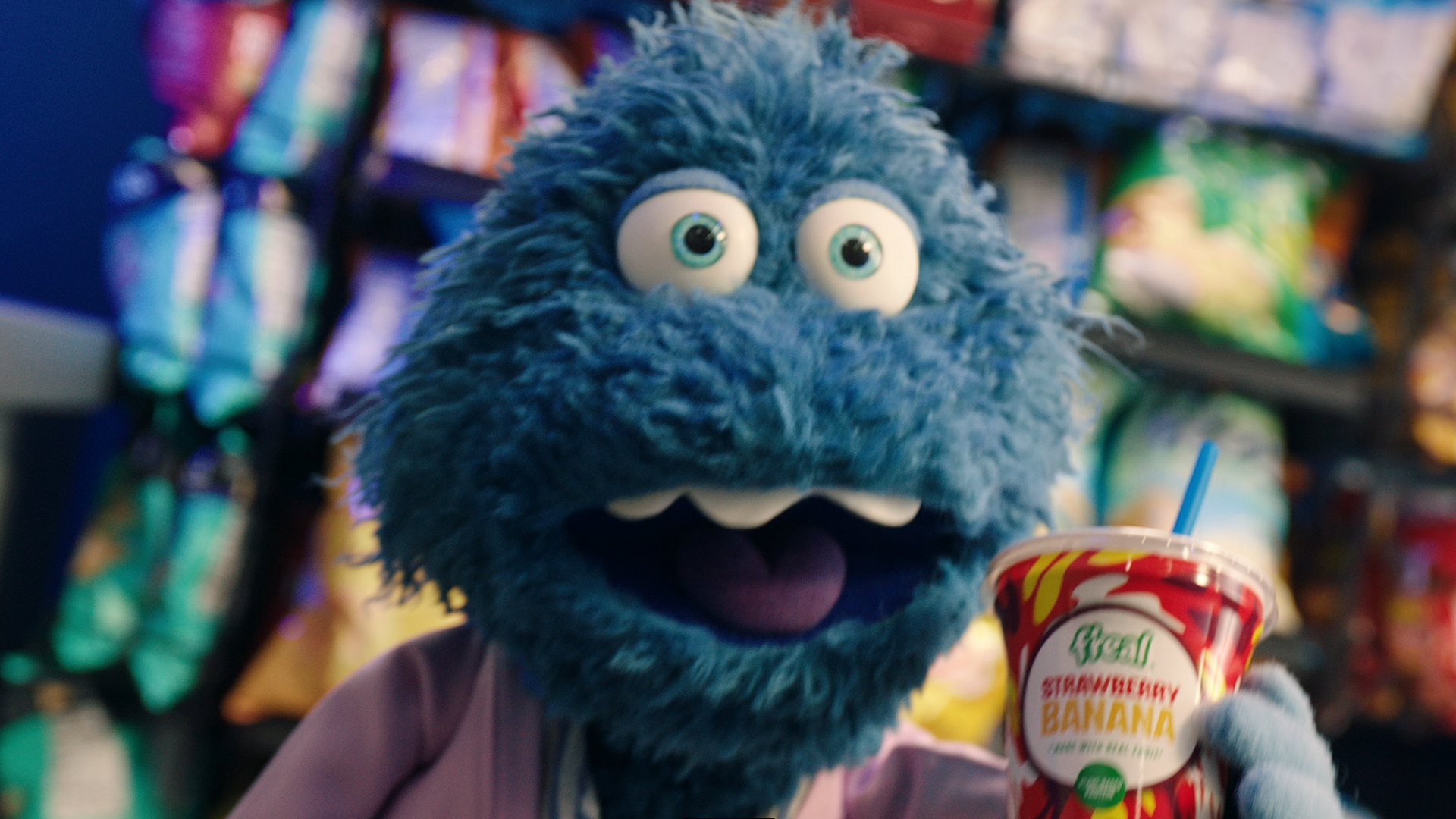 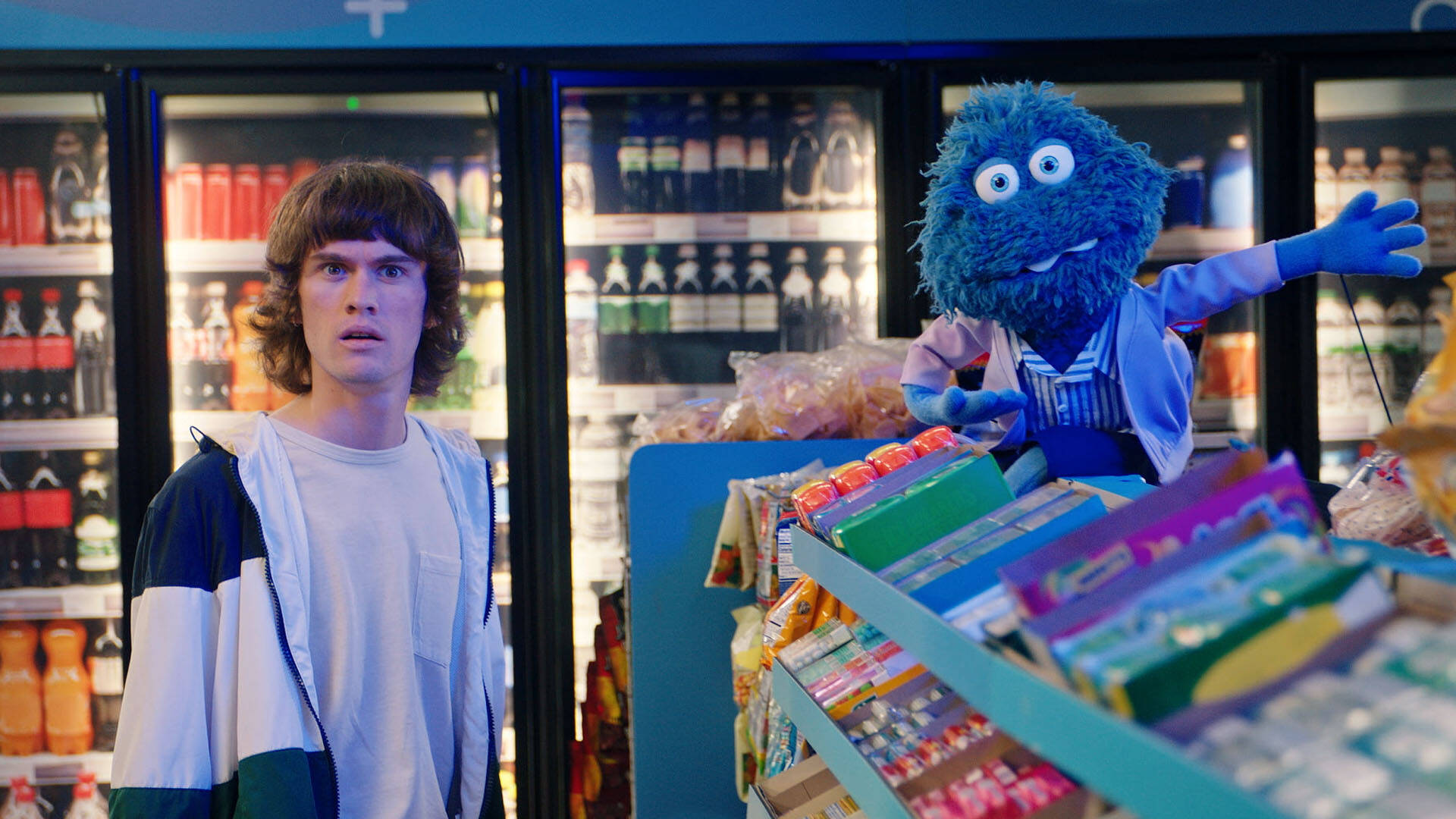 f'real, the purveyors of on-the-go, blend-it-yourself shakes and smoothies at more than 20k convenience store locations worldwide, launched a new campaign
reaching Gen Zers across the country. Introducing: Lil’ Gutty, the brand’s new puppet mascot that’s helping c-store customers make satisfying snack decisions. Muhtayzik Hoffer partnered with James Kemp, a puppet builder who has developed countless puppets for brands, entertainment, even for the iconic puppet musical comedy, Avenue Q. The c-store environment is a competitive space for snack and CPG brands, all fighting for attention. This work is intended to shine a light on the difficulty in decision-making among those aisles and provide an easy - and tasty - solution.

This professional campaign titled 'Lil' Gutty' was published in United States in May, 2022. It was created for the brand: f'real, by ad agency: Muhtayzik Hoffer. This Digital and Film media campaign is related to the Food industry and contains 4 media assets. It was submitted 4 months ago. 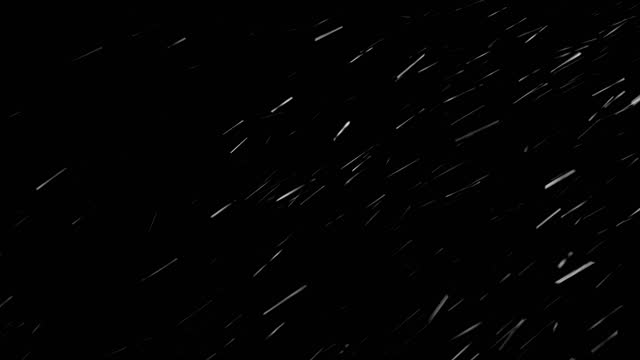 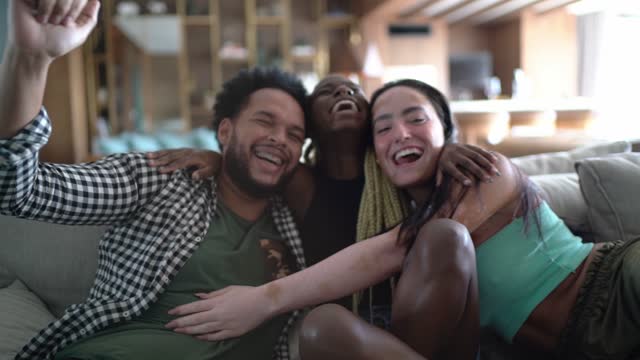 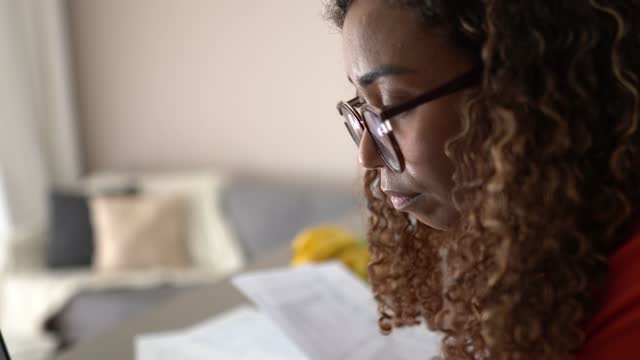 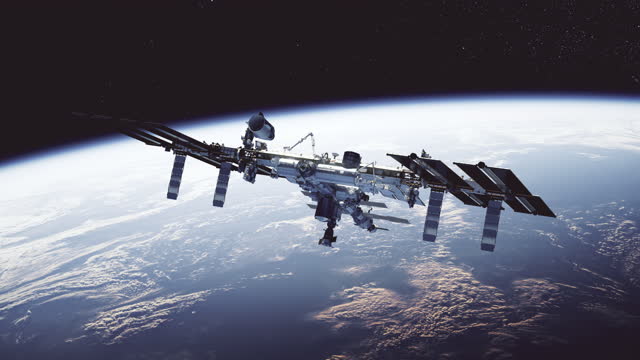 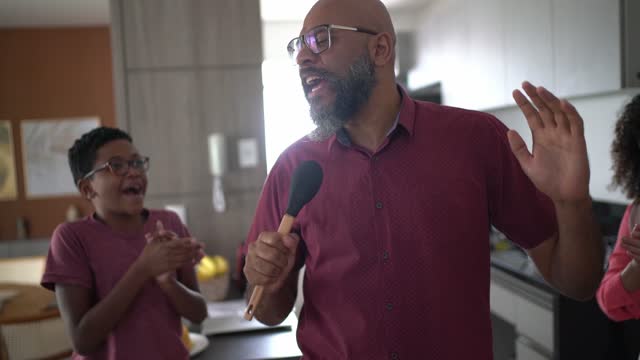 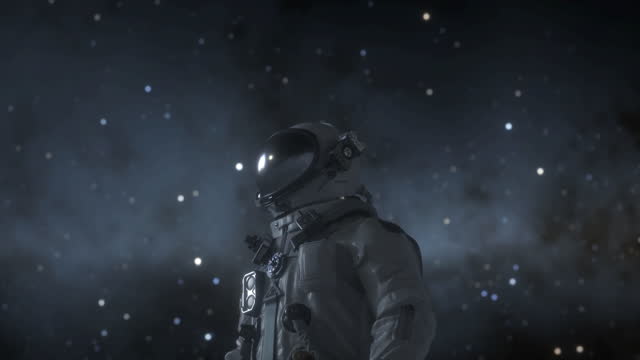 Alone astronaut stands on the su...