The video was made by creating animations out of 1,800 posts, which were transformed into the frames of the videos. The stop motion videos use Facebook’s interface as their animation platform. “The idea for the video came from the way people use mobile phones to browse Facebook; the scenes scroll down the screen like the images of a movie reel,” says Paul Sanna, Creative VP at Wunderman Brazil. Accompanied by a version of the pop song “Somewhere Only We Know,” the images depict experiences that are worth sharing and enjoying.

This professional campaign titled 'Life behind the post' was published in Brazil in June, 2016. It was created for the brand: Vivo, by ad agency: Wunderman. This Film medium campaign is related to the Electronics, Technology industry and contains 1 media asset. It was submitted almost 6 years ago. 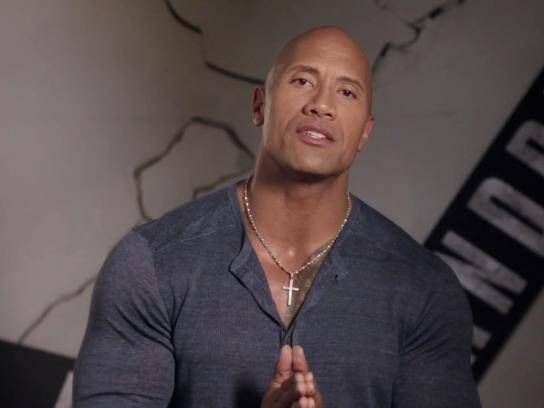 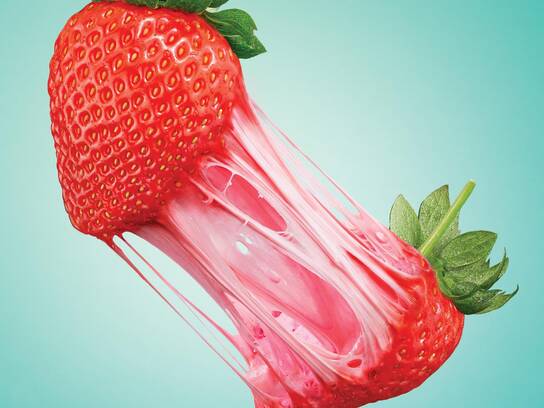 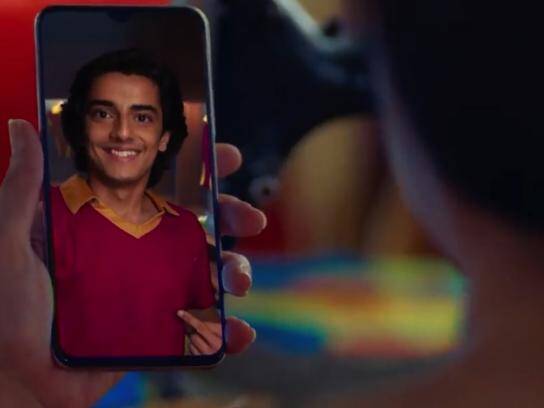 Come together to create moments of Joy

Agency: We Are Social 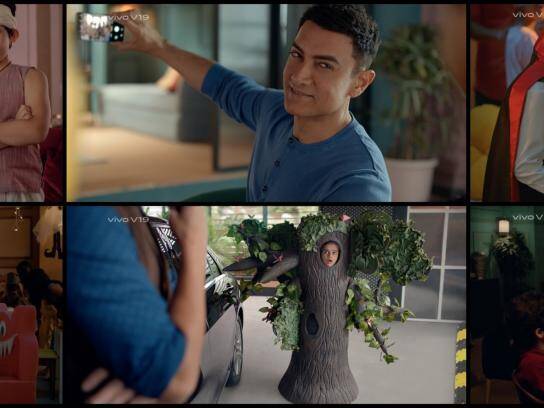 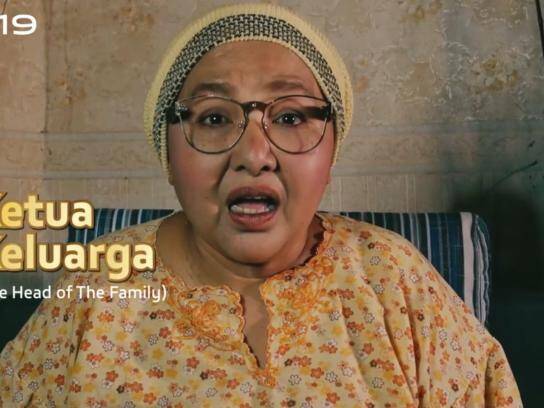 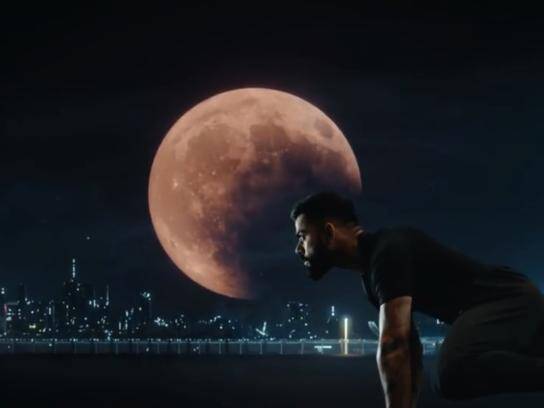 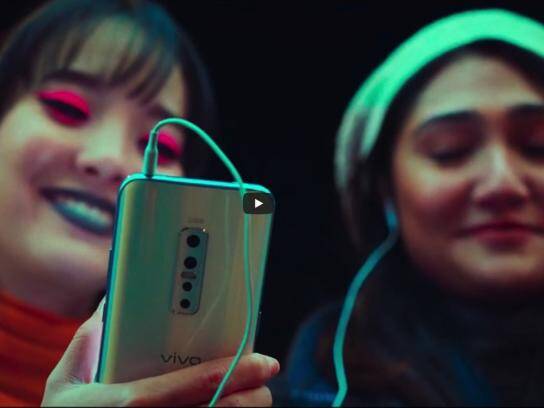 Connections Should Have No Limits 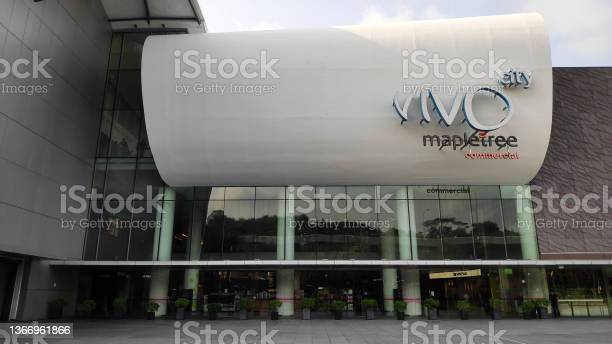 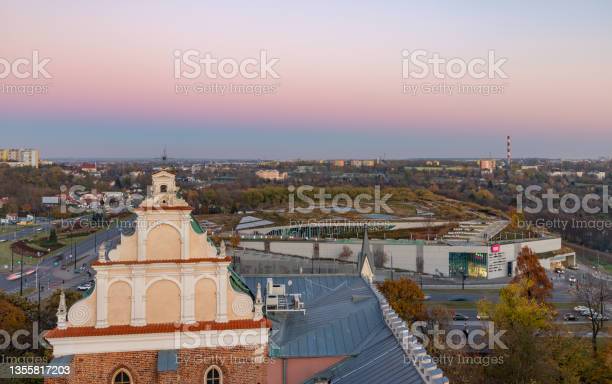 Chapel of the Holy Trinity and V... 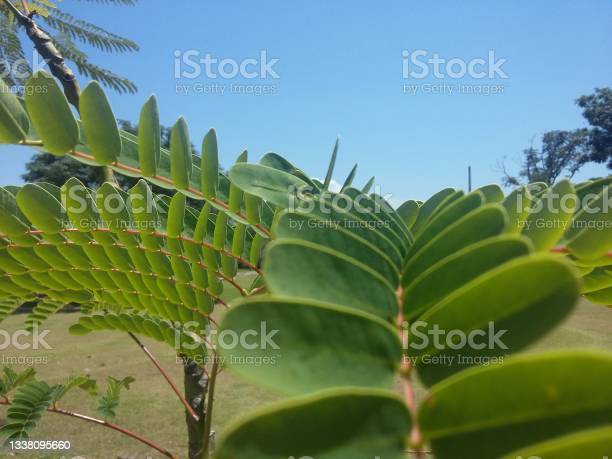 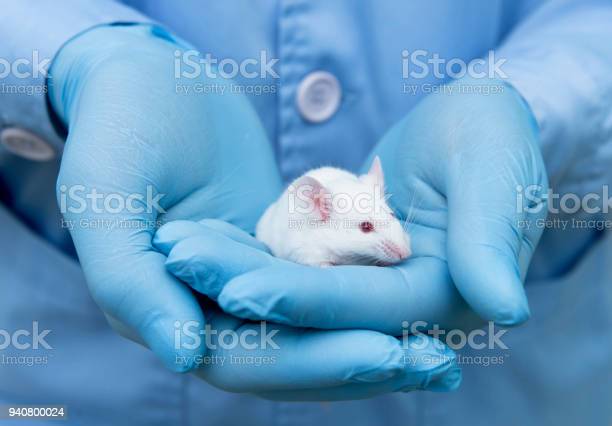 Small experimental mouse is on t... 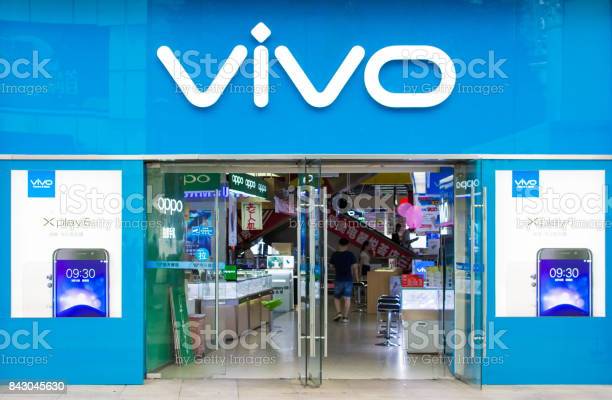 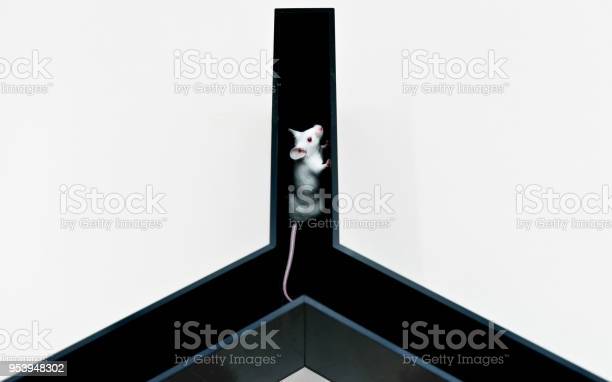 Experimental mice at Y-maze for ...