Islanded with Beats:
Beats, a beverage brand of Ambev, made the first reality show in the history of Instagram in Brazil. “Islanded with Beats”, a partnership with the agency WMcCann and Endemol Shine Brasil, was led by Brazilian pop star Anitta (52.2 million followers) and ten of her friends (influencers), who participated in competitions and challenges. The reality show was broadcast live on Beats' Instagram, using all formats to stimulate an unprecedented interaction between islanded influencers and Beats fans. The brand also used Twitter to increase interaction and YouTube to broadcast a two-hour show, also live.
The result was surprising. In just 72 hours, the brand got 1.3 million new followers, soaring from 200 thousand to 1.5 million. The first episode alone reached 2 million views in 12 hours, organically. In total, there were 3 days of live coverage, showing everything that was happening on the island, divided into 5 episodes. Together, the episodes reached 10 million views, were 4x on Twitter's Trending Topics. For 15 days, the reality show's communication explored all of Instagram and much of Twitter, serving plural, festive and real-time content in Stories, feeds, live and IGTV - conquering 211 million organic impressions. To finish the action, the brand also had a promotion so that five people could enjoy the island after filming.
Beats Zodiac:
Beats Zodiac is an entirely new line of party drinks inspired by the stars. An idea that, along with its collectible cans and mixable flavors, was thought to help young people approach and flirt in the clubs and social networks. The Zodiac creates conversation and opens an entirely new universe of content around the brand. After all, everyone has a star sign, so there's a Beats Zodiac for you. More than this, everyone has an opinion about it, especially about other peoples 'star signs. Not to mention the possible combinations and discussions around it: does your star sign match your crush? Every Beats Zodiac flavor was created to be mixable and to deliver a new experience encouraging our customers to explore more of the range.
To launch Beats Zodiac, WMcCann invited Anitta – Brazilians pop star - and other 11 influencers to represent and portray each of their signs in the night outs. 12 new films were revealed on Beats' social media channels and on digital media. Each of them portrayed how each sign behaves when partying starring the actors Thiago Martins and Rodrigo Simas, singer Gretchen, Urias, WC on Beat and Xamã; in addition to influencers Bielo, Lais Oliveira, Gabi Lopes, Thais Carla and Tati Zaqui.
Each can will also transport consumers to an exclusive website via QRCode. In the universe of Beats Zodiac, it will be possible to have access to the horoscope of the day, drink suggestion and a series of content about relationship with astrologer Vitor de Castro. To play with this novelty, Beats launched cards inspired by the zodiac signs, the #ZodiacMatch. With a range of content created exclusively for Instagram, in addition to Stories and IGTV, Vitor di Castro explores the universe of Beats Zodiac mix cards, among the drink lovers, demonstrating how to mix flavors in a fun way.

This NSFW professional campaign titled 'Islanded with Beats, Beats Zodiac' was published in Brazil in May, 2021. It was created for the brand: Beats, by ad agency: McCann. This Integrated medium campaign is related to the Alcoholic Drinks industry and contains 2 media assets. It was submitted about 1 year ago.

9 hours of charge, a decade of music 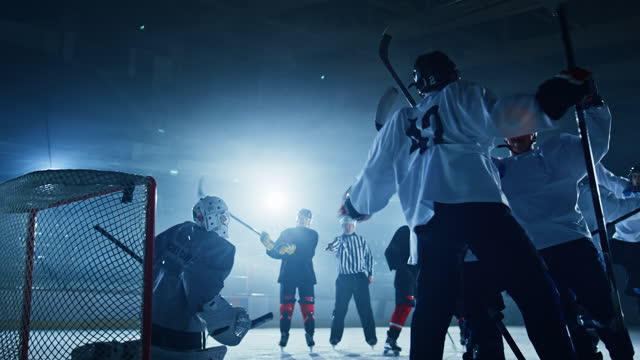 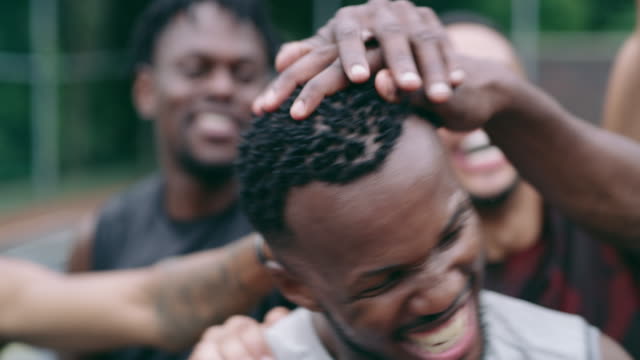 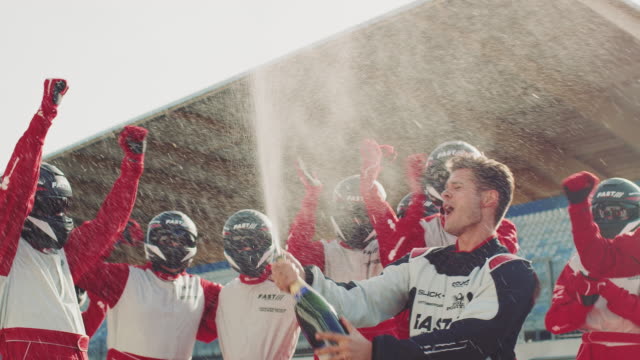 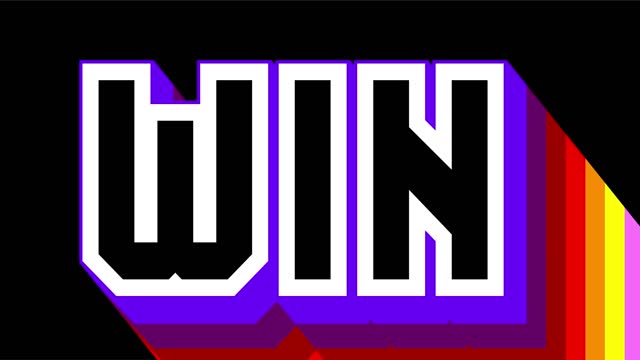 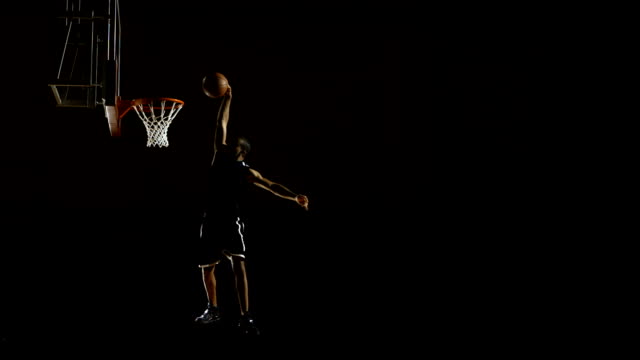 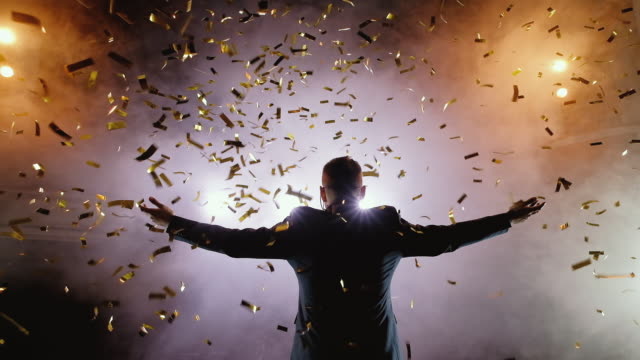