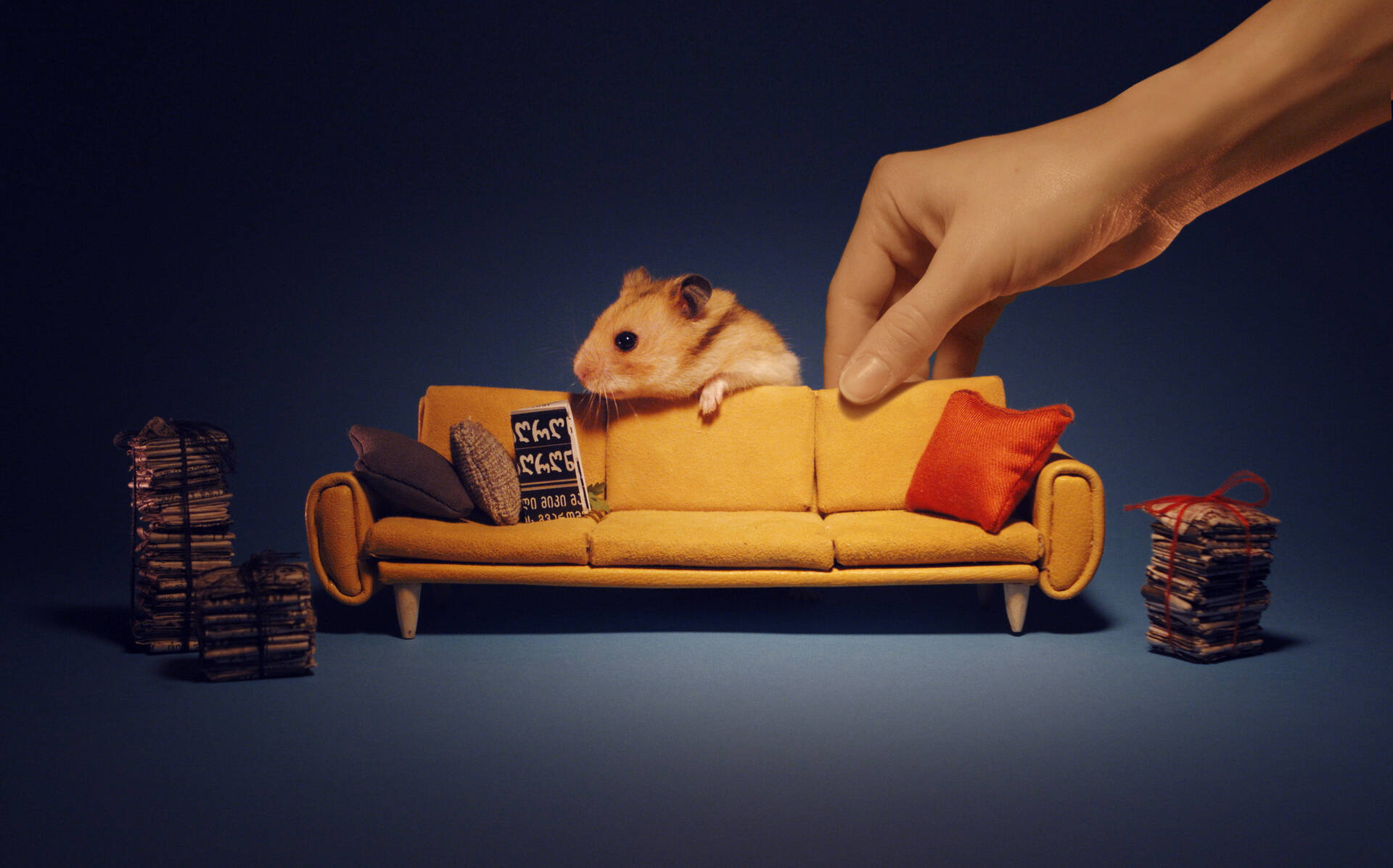 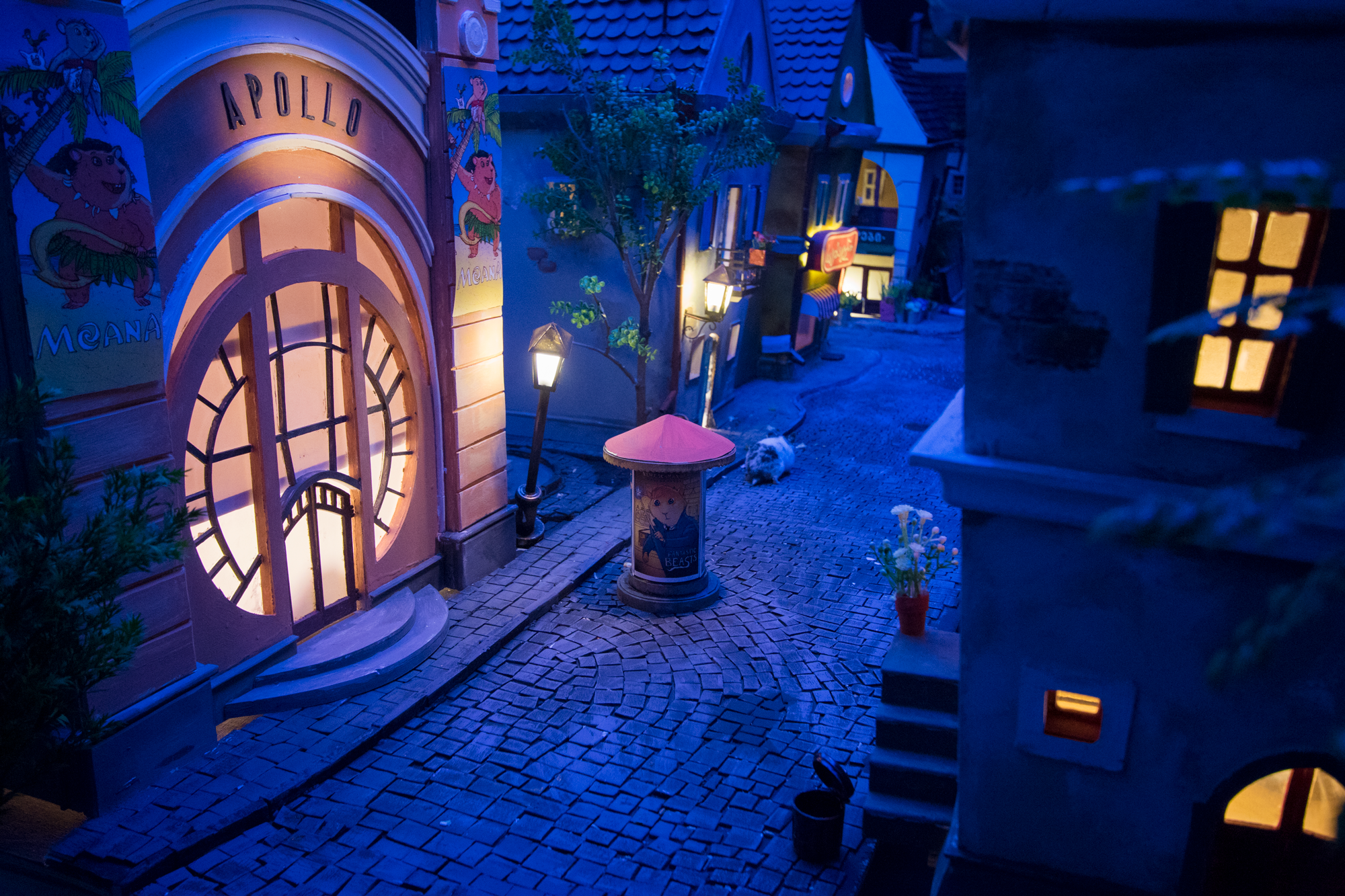 The Situation
Supremo - one of the largest producer of canned goods and food products in the country is struggling to reach its target audience, as young housewives simply don’t care for traditional advertising.  Our research shows, they are mostly attracted to soap operas and scrolling cute things on social media.
Brand needed to group all of its products: pasta, rice, beans, sweet corn, buckwheat, mushrooms, olives, sugar, flour and etc. - under one slogan - “It’s delicious for whole family”.
The Solution
Soap operas + cute videos = the Hungry Hungry Hamsters!  We launched online show series about the lovely family obsessed with food:  The Father - who loves politics and eating. The Mother - who’s working at a food store and tastes everything around. The Son - who’s struggling with insomnia and eats day and night. The Daughter - who’s constantly working out and eats to stay fit.  For this, we created an entire miniature town that consisted of 1350 tiny details and made sure whatever happened in real life, happened in the show as well. With one short episode per week posted on Supremo’s Facebook page, we quickly built up a hardcore fan-base. Storyline and cliffhangers of each episode left viewers intrigued and encouraged them to engage with specially crafted Facebook content.
Results:   86% of Target Audience reached , 2 657 671 Total Video Views,  141% Increased Sales

This professional campaign titled 'Hungry Hungry Hamsters' was published in Georgia in June, 2017. It was created for the brand: Supremo, by ad agency: Leavingstone. This Content medium campaign is related to the Food industry and contains 7 media assets. It was submitted almost 5 years ago. 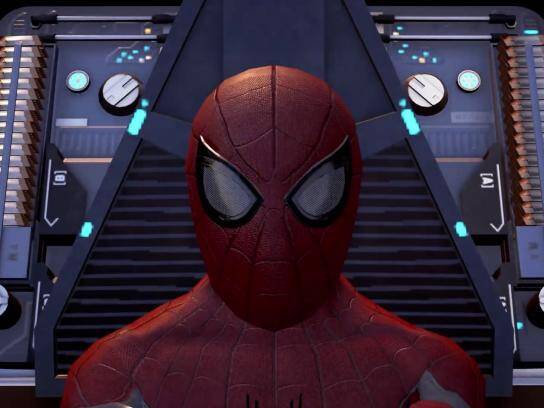 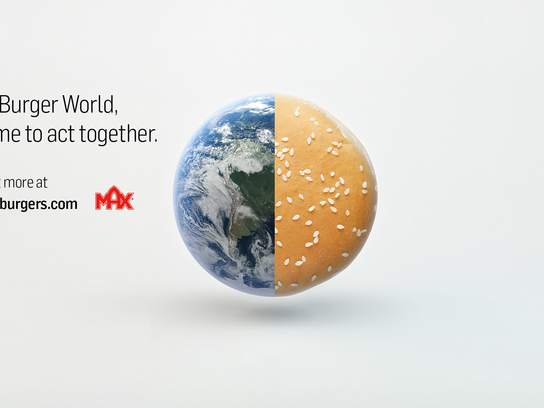 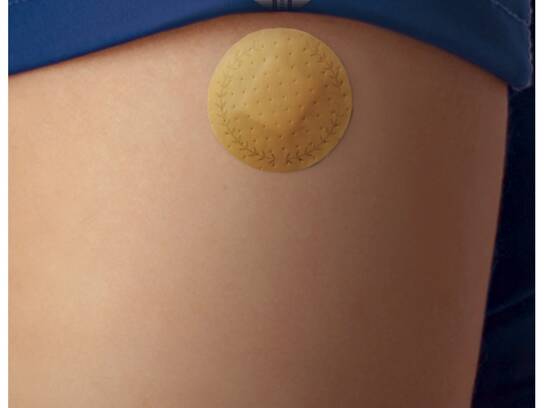 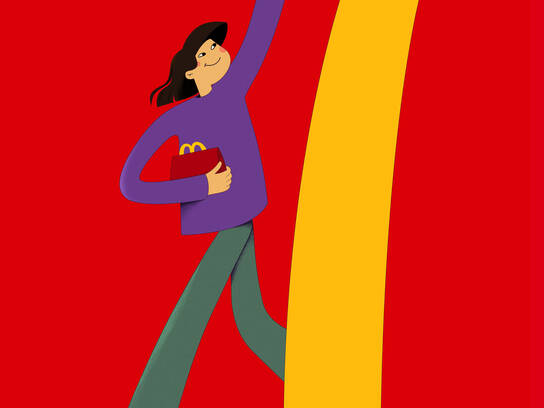 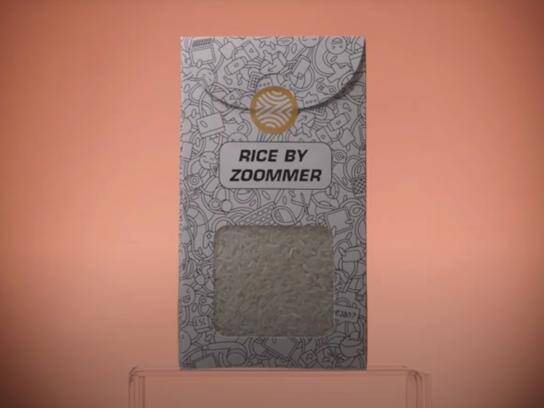 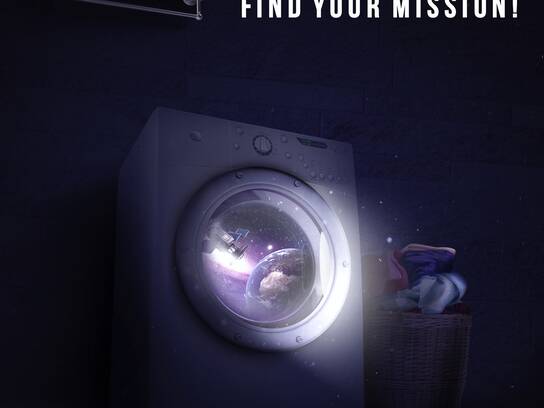 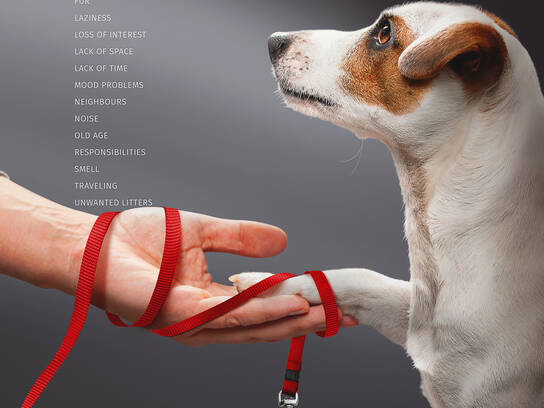 Association of Communication Agencies in Georgia

Think before you adopt 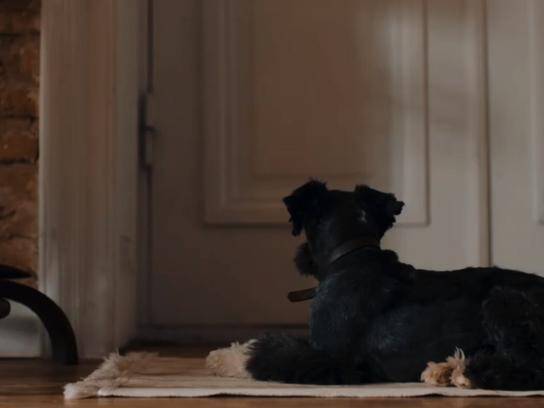 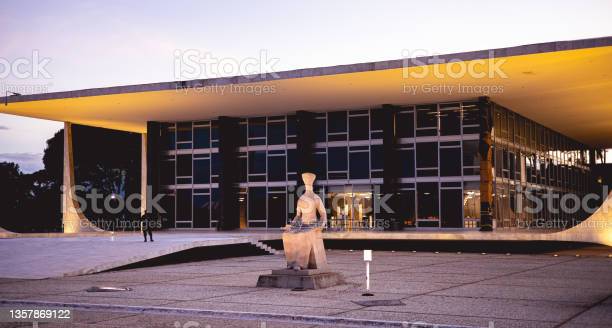 Photograph of the Federal Suprem... 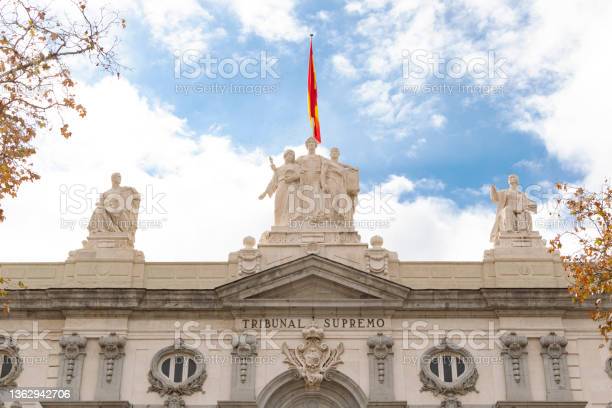 Detail of the main facade of the... 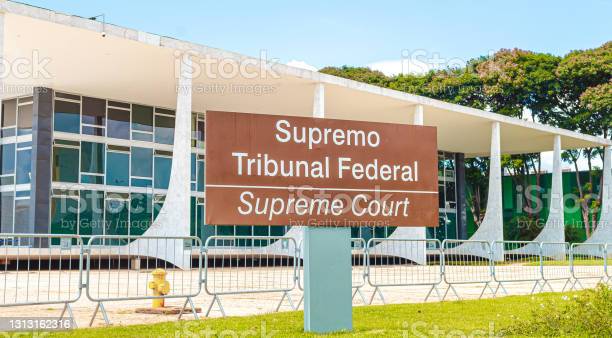 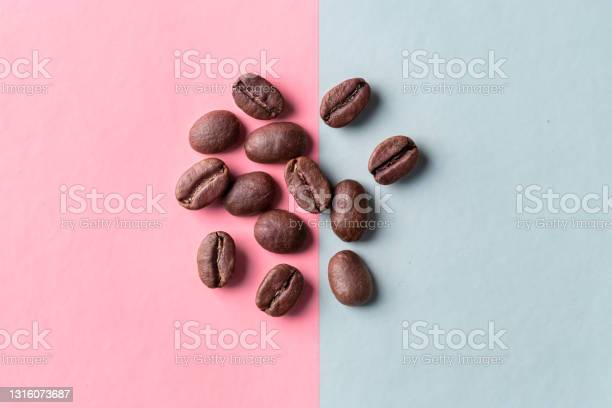 Coffee grains on a pink-green ca... 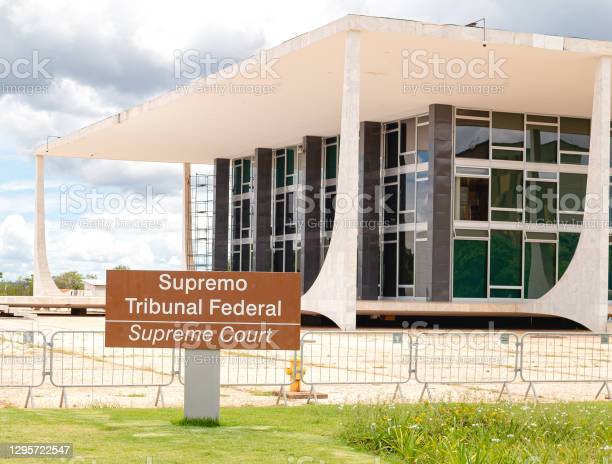 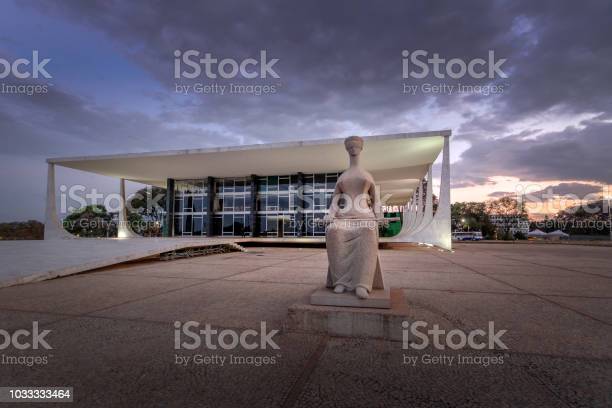