Because of the sponsorship of the street carnival in São Paulo, revelers couldn't find Amstel within the parades. The solution was to do what they did: wear a costume. Wunderman Thompson created the Hidden Fridges. Customized coolers, hidden and filled with Amstel, strategically placed amidst the parades sponsored by the competition. Anyone who managed to find them got an ice-cold Amstel. People who were near these parades were impacted by geolocated posts, inviting them to look for 3 coolers dressed up in a costume: a vase, a public telephone and a park bench.

This professional campaign titled 'Hidden Fridges' was published in Brazil in March, 2020. It was created for the brand: Amstel, by ad agency: Wunderman Thompson. This Ambient medium campaign is related to the Alcoholic Drinks industry and contains 1 media asset. It was submitted over 2 years ago.

Newer
Veg Power
Eat Them To Def...
Older
Master Internet
Closer Than Ever

I Am What I Am

The first installation that makes you do nothing 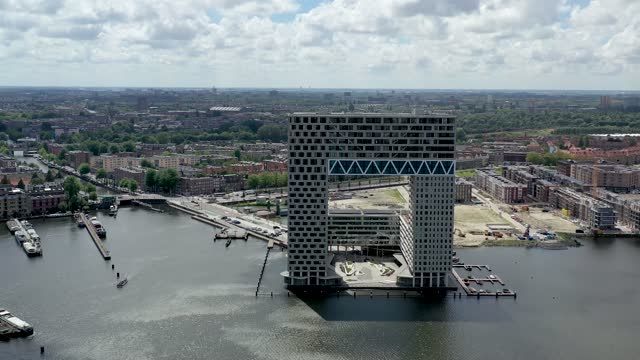 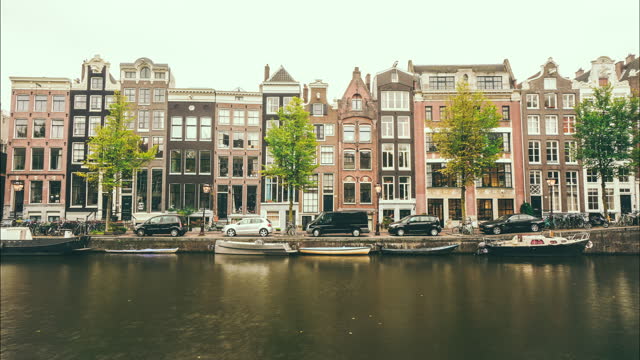 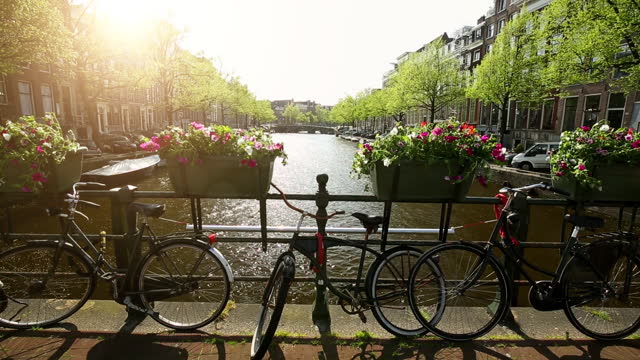 Amsterdam with Canal and bicycles 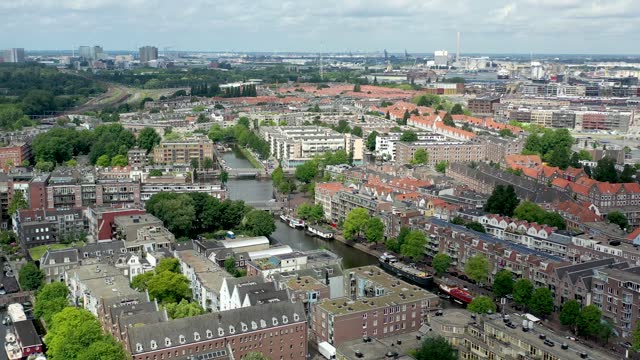 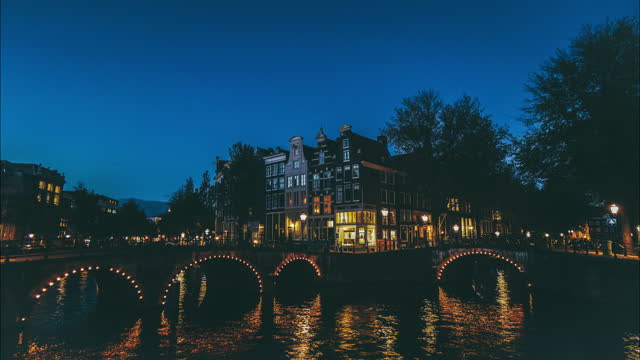 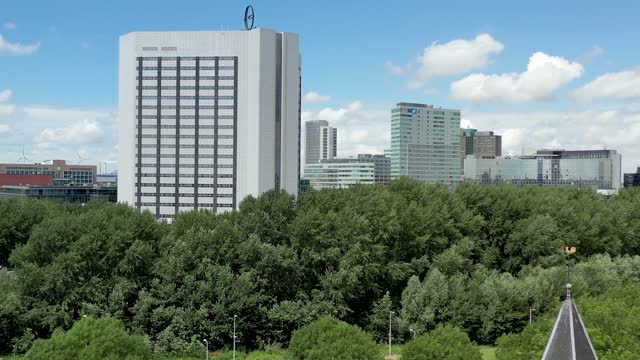