Where Everybody Knows Your Name

Advance Auto Parts is launching a new national brand campaign targeting DIYers. The campaign introduces superfan Ed Vance, a bilingual brand character who can connect with these modern 16-34 DIYers in an authentic and entertaining way. It’s a “Do It Together” movement that includes 30, 15 and 6-second spots along with a robust social media effort (@EdVance4Advance), with video messages appearing on relevant platforms such as Roku, Spotify, Pandora, Twitch and more. The campaign will also debut a new custom theme and sonic logo in two languages: “This is How We Advance” and “Avanza Con Advance” to drive brand recognition and affinity for Advance while providing a memorable, hummable tune for DIYers.

This professional campaign titled 'He's Ed Vance' was published in United States in July, 2022. It was created for the brand: Advance Auto Parts, by ad agencies: Dieste, Fleishman-Hillard, and The Marketing Arm. This Integrated medium campaign is related to the Automotive and Retail Services industries and contains 4 media assets. It was submitted 2 months ago by President: Roy Elvove of Elvove Associates LLC. 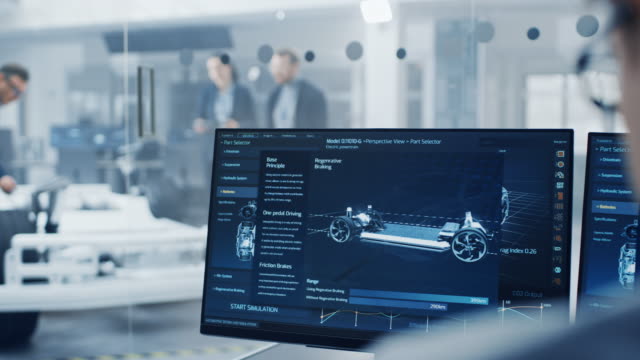 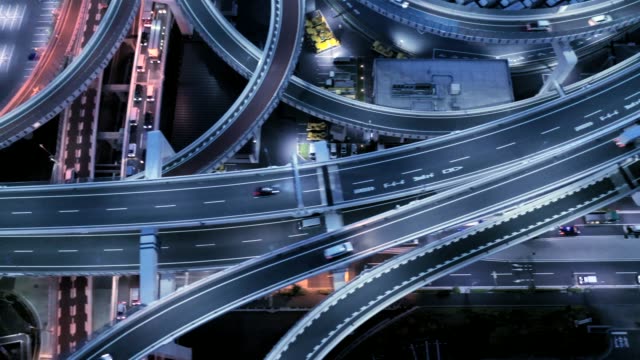 Aerial view of road junction at ... 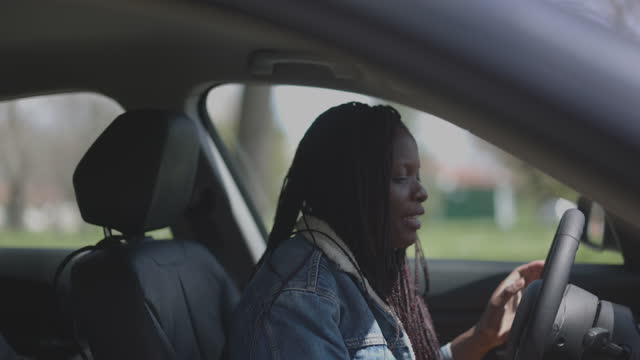 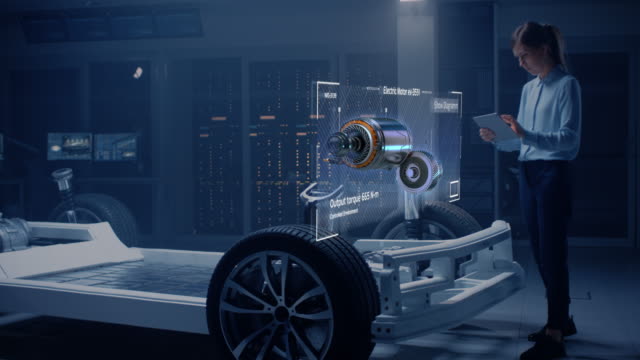 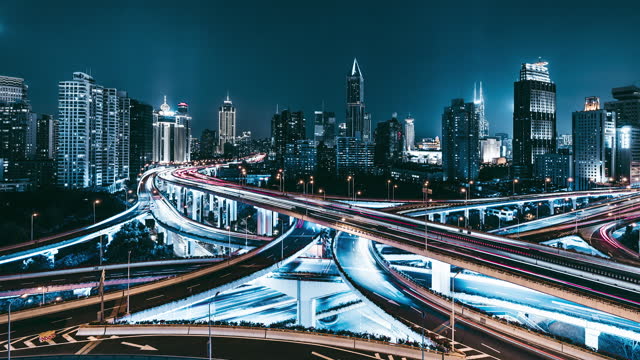 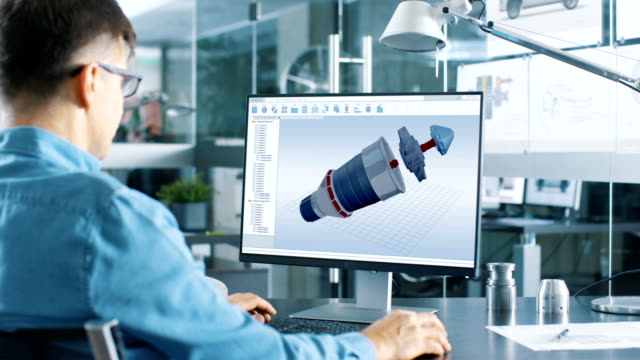 Automotive Engineer Working on a...