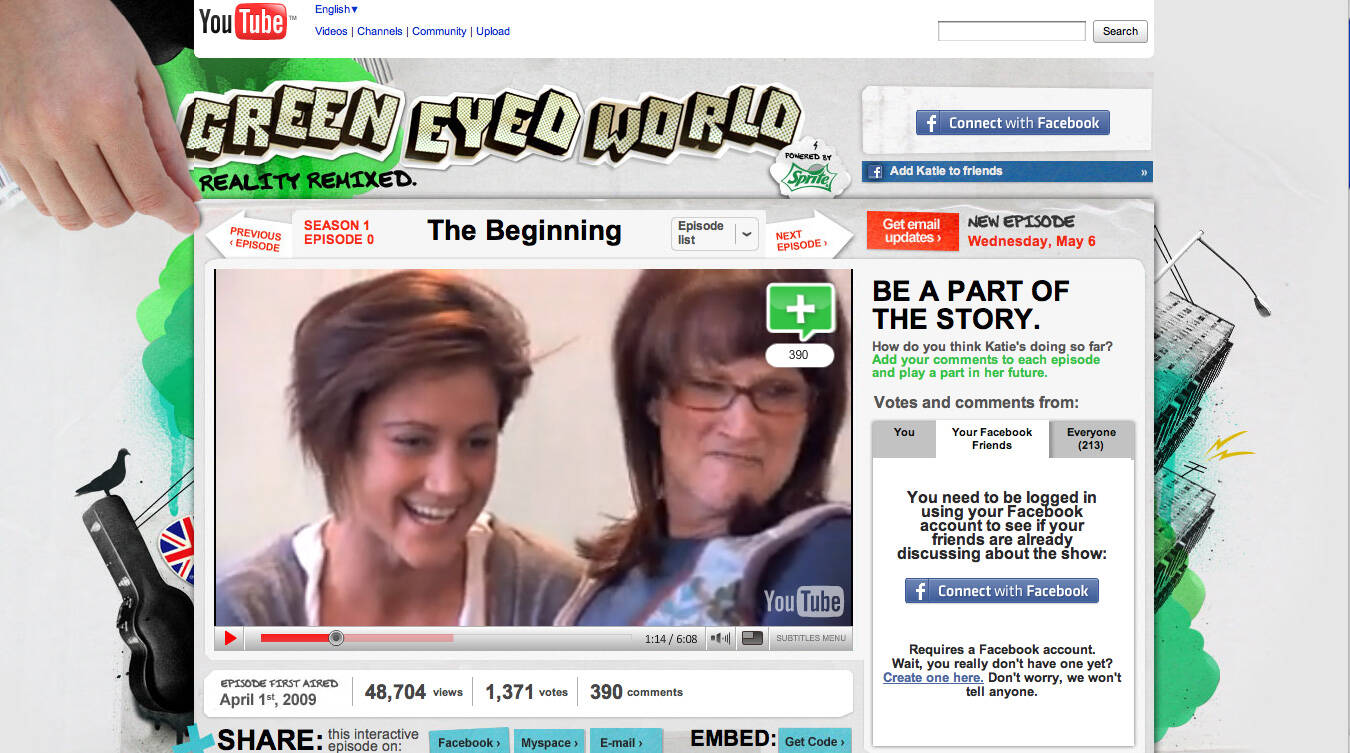 Check out the site: http://www.youtube.com/greeneyedworld
For this ground-breaking effort, called Green Eyed World, Coca-Cola has partnered with both YouTube and Facebook to create a radically new advertising, entertainment, social media collaboration for Sprite, while simultaneously introducing a young, remarkably talented singer/musician, Katie Vogel, to the world. With this effort, Sprite shifts from creating the perfect branded content to content that perfects the brand.
Green Eyed World is a new video 'series' which will air on YouTube and will track Katie Vogel's life, relationships, and her music career. As indicated above, Katie Vogel is a talented singer/musician which FullSix found through a series of talent auditions. Green Eyed World will air one 5 minute episode per week for a month "season." Currently, their are plans for 5 monthly seasons in April, June, August, October, December. In the alternating months between "seasons," Katie will communicate via a video blog and other social media avenues.
The Green Eyed World YouTube vidoes are fully integrated via Facebook Connect. Most importantly, this interaction and integration between YouTube and Facebook is the first of its kind, creating a completely new hybrid technology between these two massive social networking platforms. At any time during GREEN EYED WORLD on YouTube, viewers can comment or vote, creating a live dialogue from within the live YouTube video between themselves, their friends and the hero on both YouTube AND Facebook. The video pauses, and a small window pops up where the interaction can take place quickly and easily. This is a customization that has never been done before, primarily because of the legal issues it posed for these two mega-brands. The unique part of what Green Eyed World presents is the first social interaction hot-button embedded on top of the video. It is not an advertisement. It is not recommending other content to watch. Its encouraging social interaction surrounding this content and making it so easy for the viewer that it is attractive to even the most casual web-surfer. If you are not signed into your Facebook profile when you press the green button, the pop-up window allows you to sign in directly from there.Plus, it works just as well on the go from iPod Touch or iPhone.
Lastly, Katie essentially gets Sprite's marketing engine to further her career. Itʼs something typically provided by a music label at significant cost. GREEN EYED WORLD provides this innovative promotional push and, unlike a traditional label relationship, Katie retains ownership of her work. This also means Sprite builds a network of fans that Katie can take with her for years to come. And with her story told through new, enabling social technology, a credible, natural relationship between a brand and a musician begins.
Sprite supports these new experiences and deep storytelling to communicate their core brand values over time. Itʼs a fresh advertising model. And everyone wins: the Artist, the Brand and the especially the audience -- without commercial interruption.
The effort is supported by massive marketing campaign spanning Indoor/Outdoor displays, special packaging on Sprite cans in select countries, Live events, Artist Showcases in NY, UK, TBA, promotional merchandising, global diffusion of the series via mobile, peer-to-peer, broadcast, among other initiatives.

This professional campaign titled 'Green Eyed World' was published on April 18, 2009. It was created for the brand: Sprite, by ad agency: FullSIX. This Digital medium campaign is related to the Non-Alcoholic Drinks industry and contains 1 media asset. It was submitted about 13 years ago. 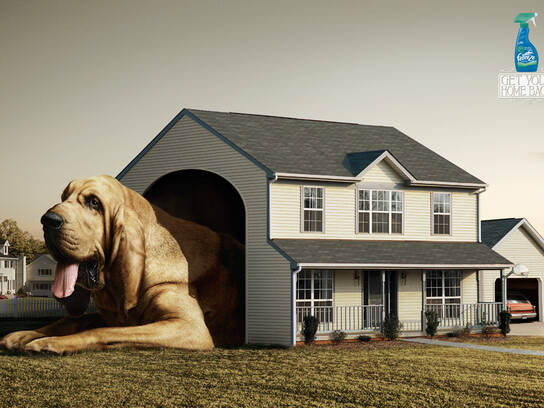 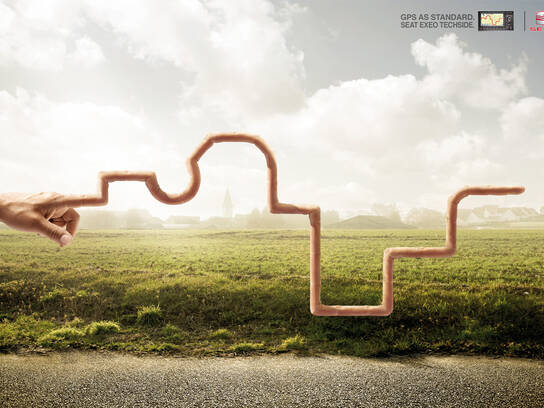 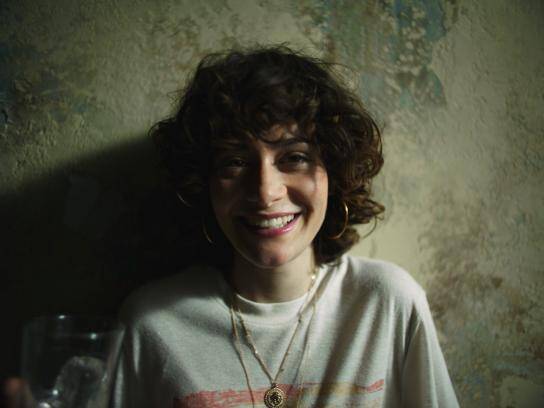 They need guidance, I gotta be me 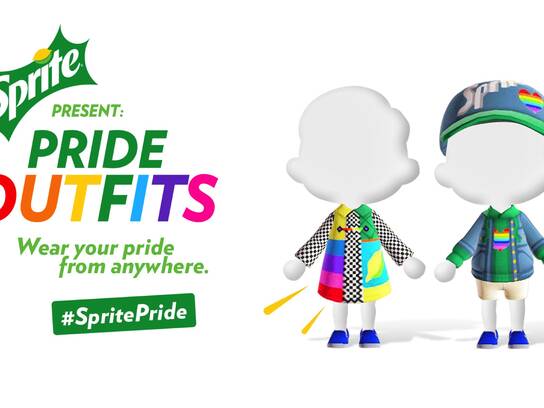 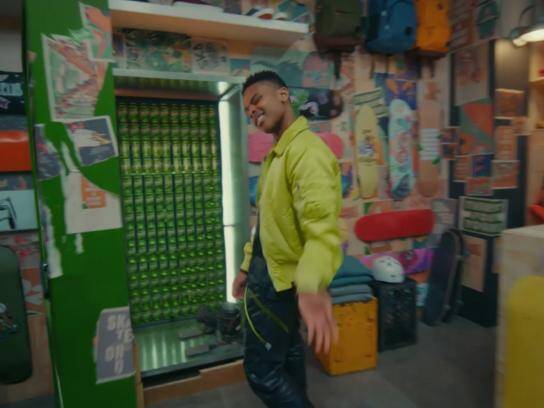 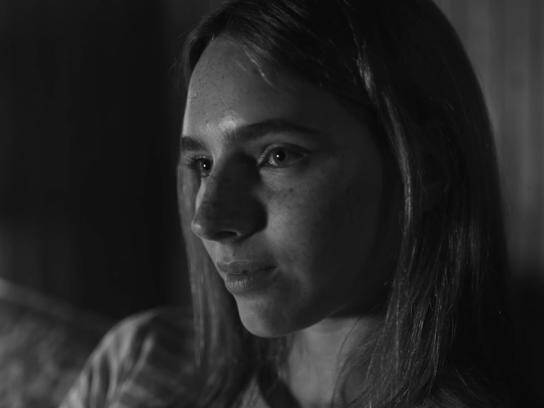 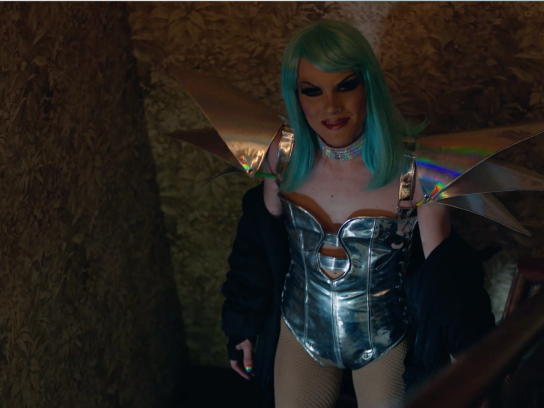 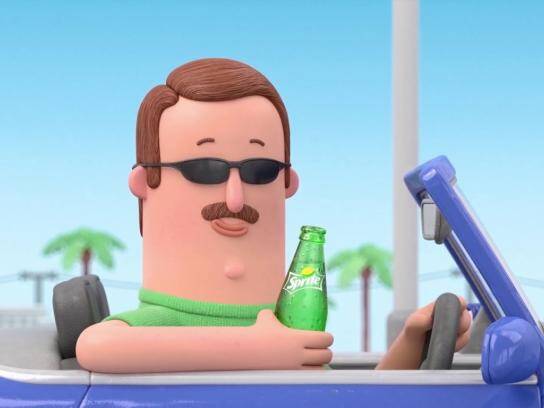 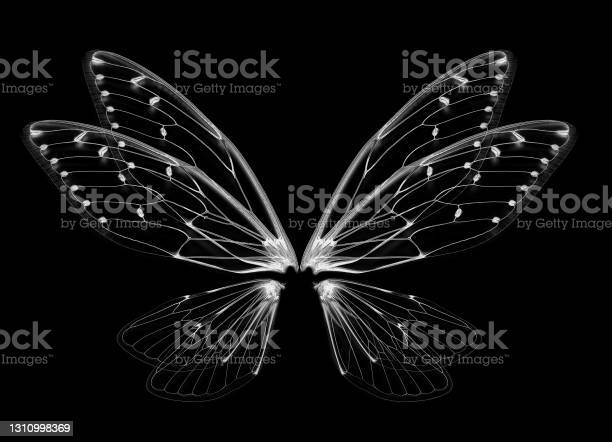 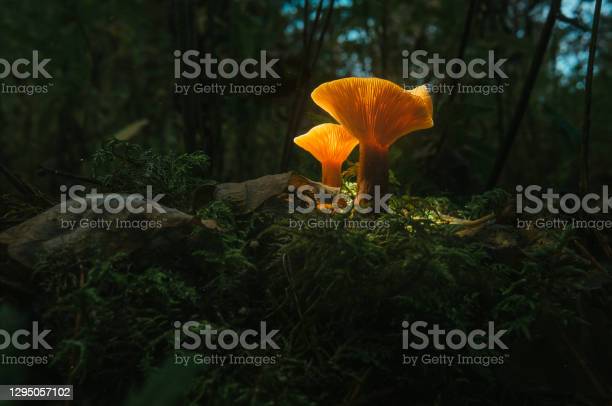 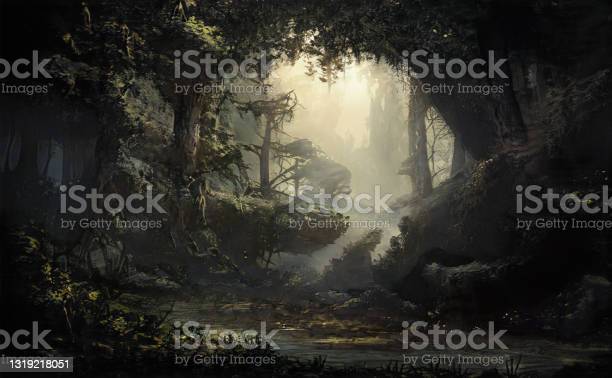 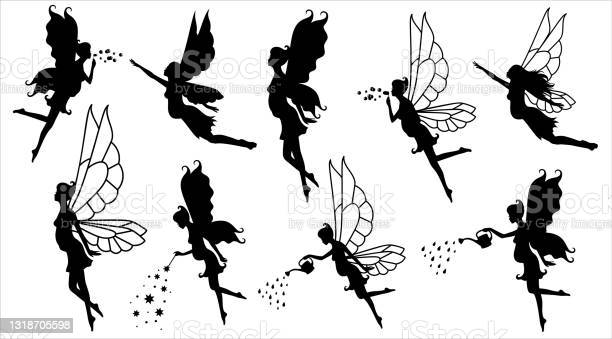 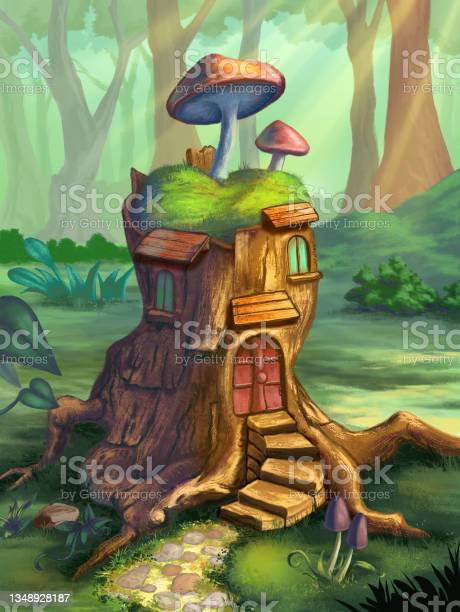 Fantasy house in a tree stump 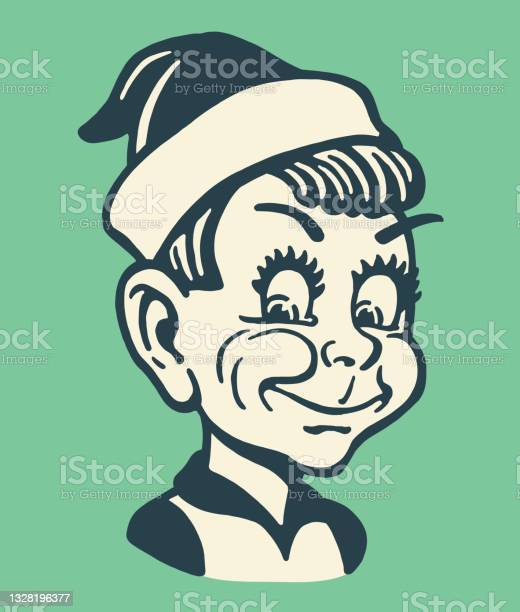