American Family Insurance is one of the associate sponsors of the documentary series “The Captain,” profiling Derek Jeter’s life and career on and off the baseball field. As part of its sponsorship, American Family is airing a series of commemorative spots that depict Jeter traveling back in time to thank many of the important people in his life who helped him achieve his baseball dreams. The campaign is called “Grati2ude” and, as Jeter remarks at the end of each film, “With the right support, any dream is possible.”

The films were created by American Family’s multicultural agency, Elite Media, in collaboration with ESPN’s Creative Works. The intent was to create custom content that authentically complements the documentary — with footage that feels like a flashback, as though we’ve gone back in time with Derek as he celebrates those who protected his possibility.

Since 2016, American Family has partnered with Derek Jeter, with Jeter serving as a brand ambassador in his commitment to protecting the pursuit of dreams and empowering the community.

This professional campaign titled 'Grati2ude' was published in United States in August, 2022. It was created for the brand: American Family Insurance, by ad agency: Elite Media. This Film medium campaign is related to the Insurance industry and contains 3 media assets. It was submitted 12 days ago by President: Roy Elvove of Elvove Associates LLC. 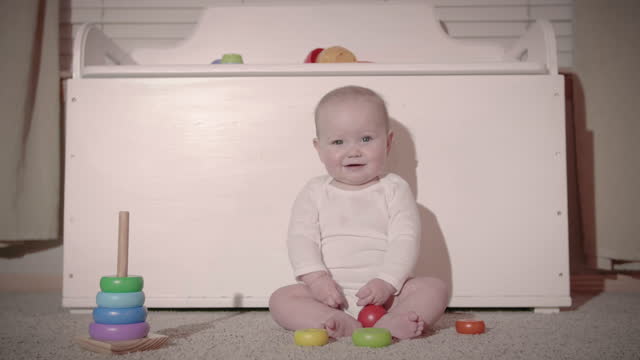 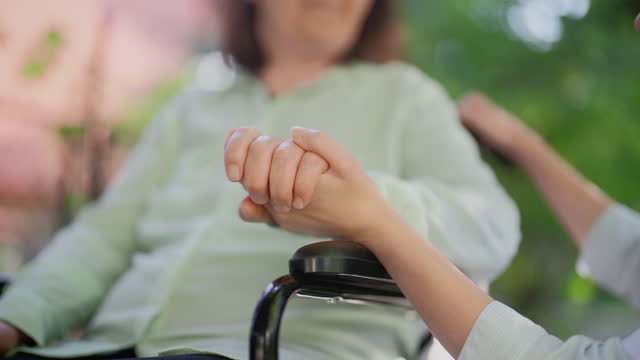 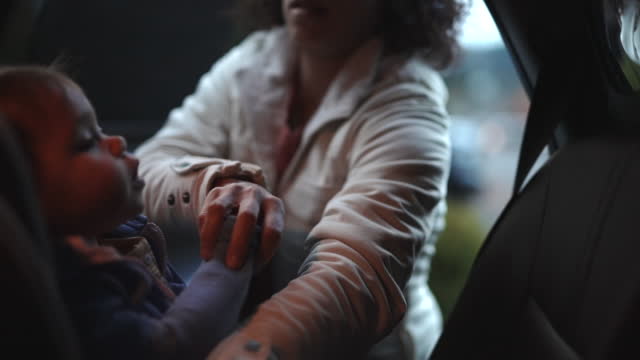 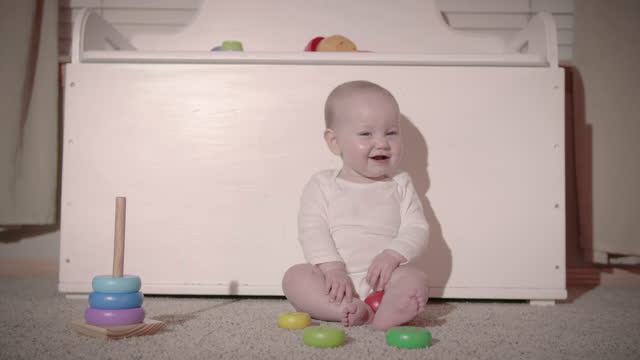 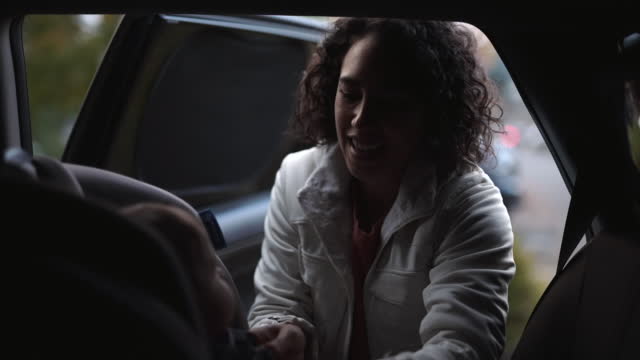 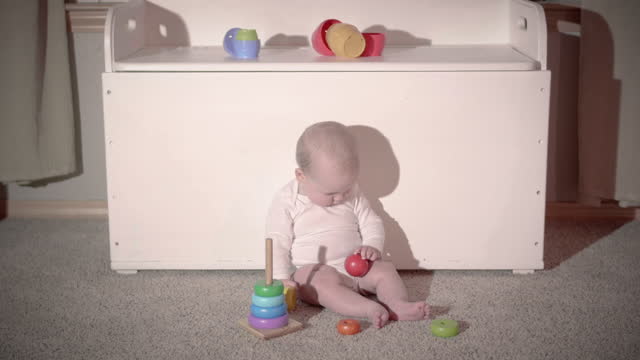