Goal to the Gold Cup 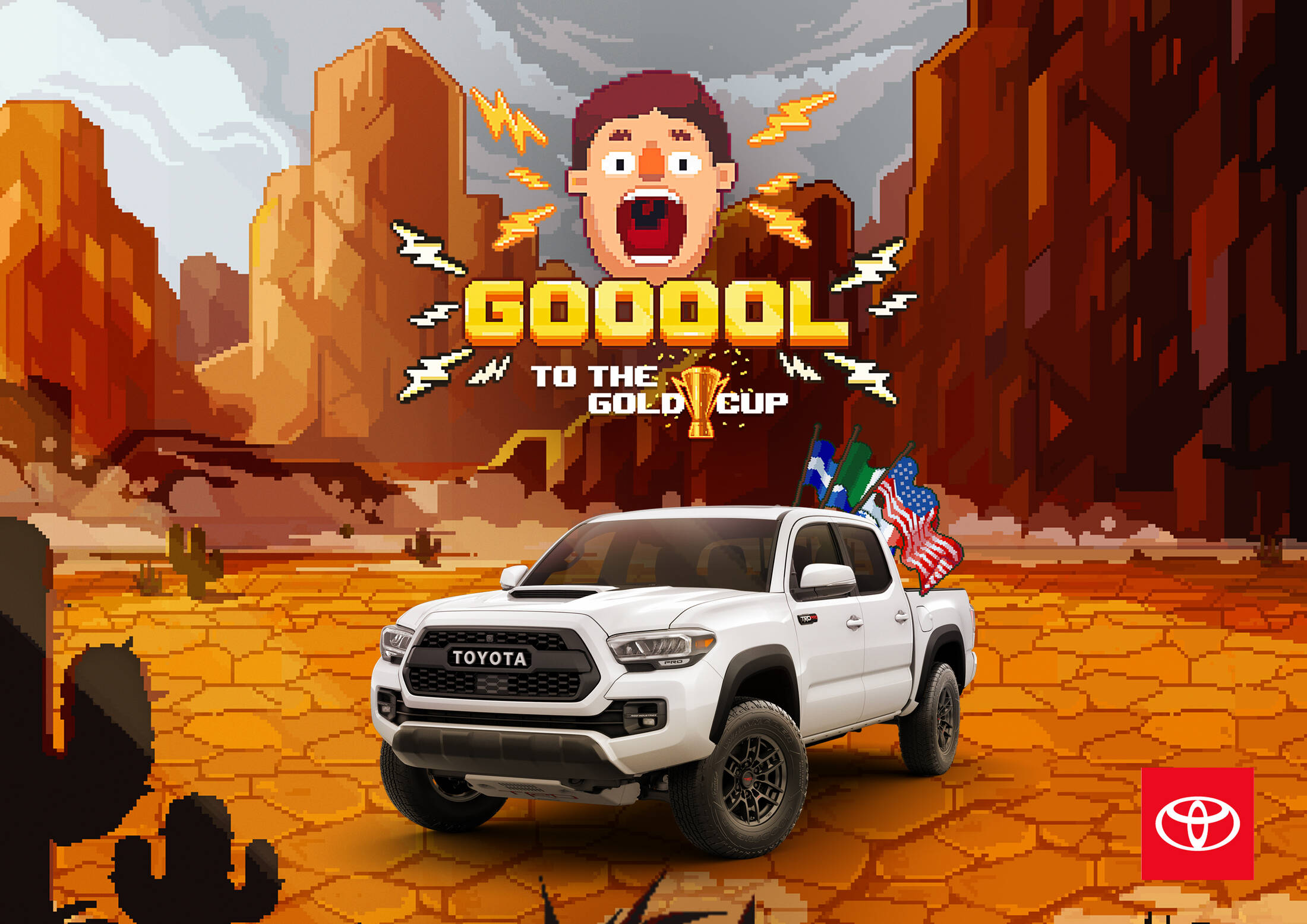 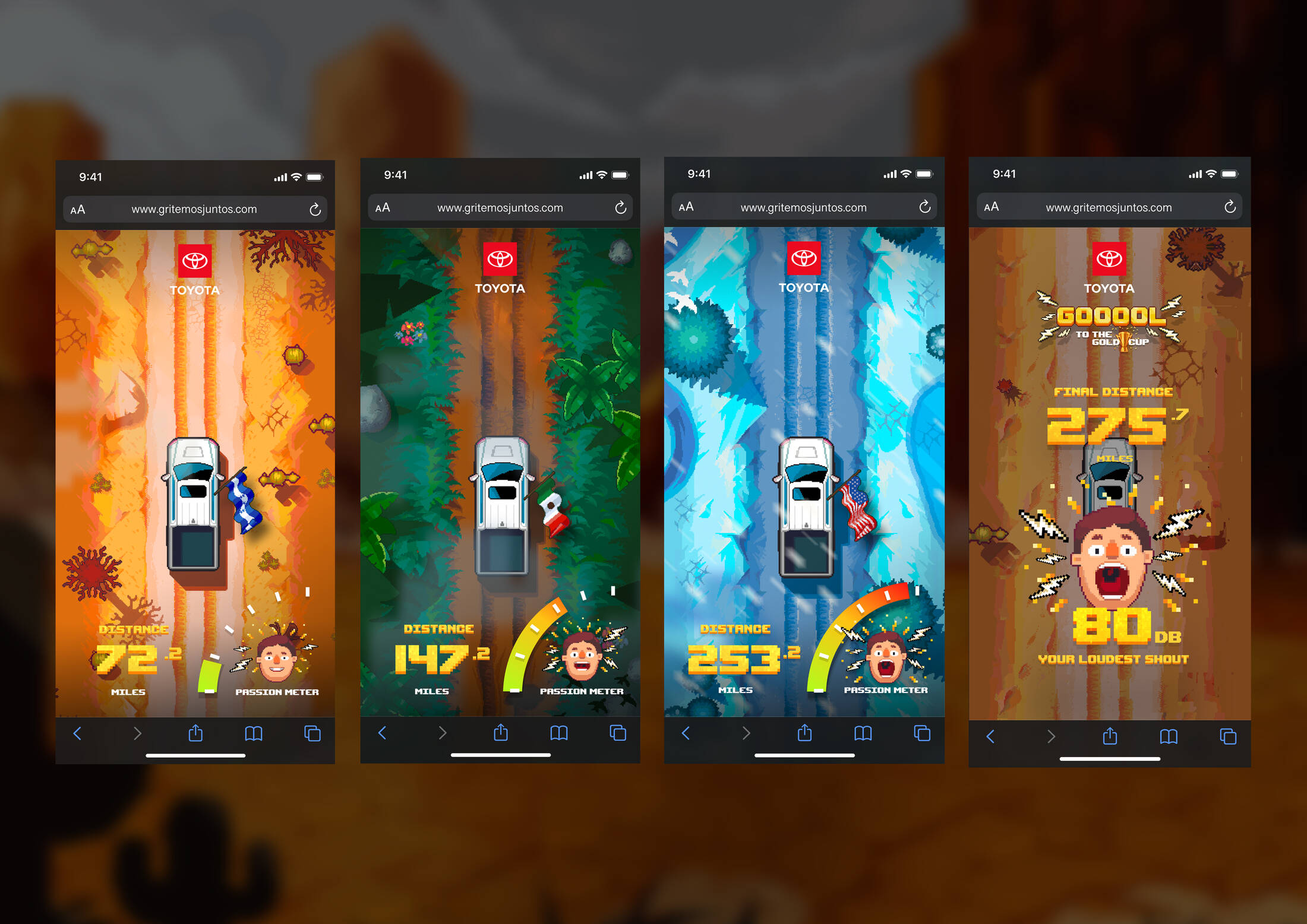 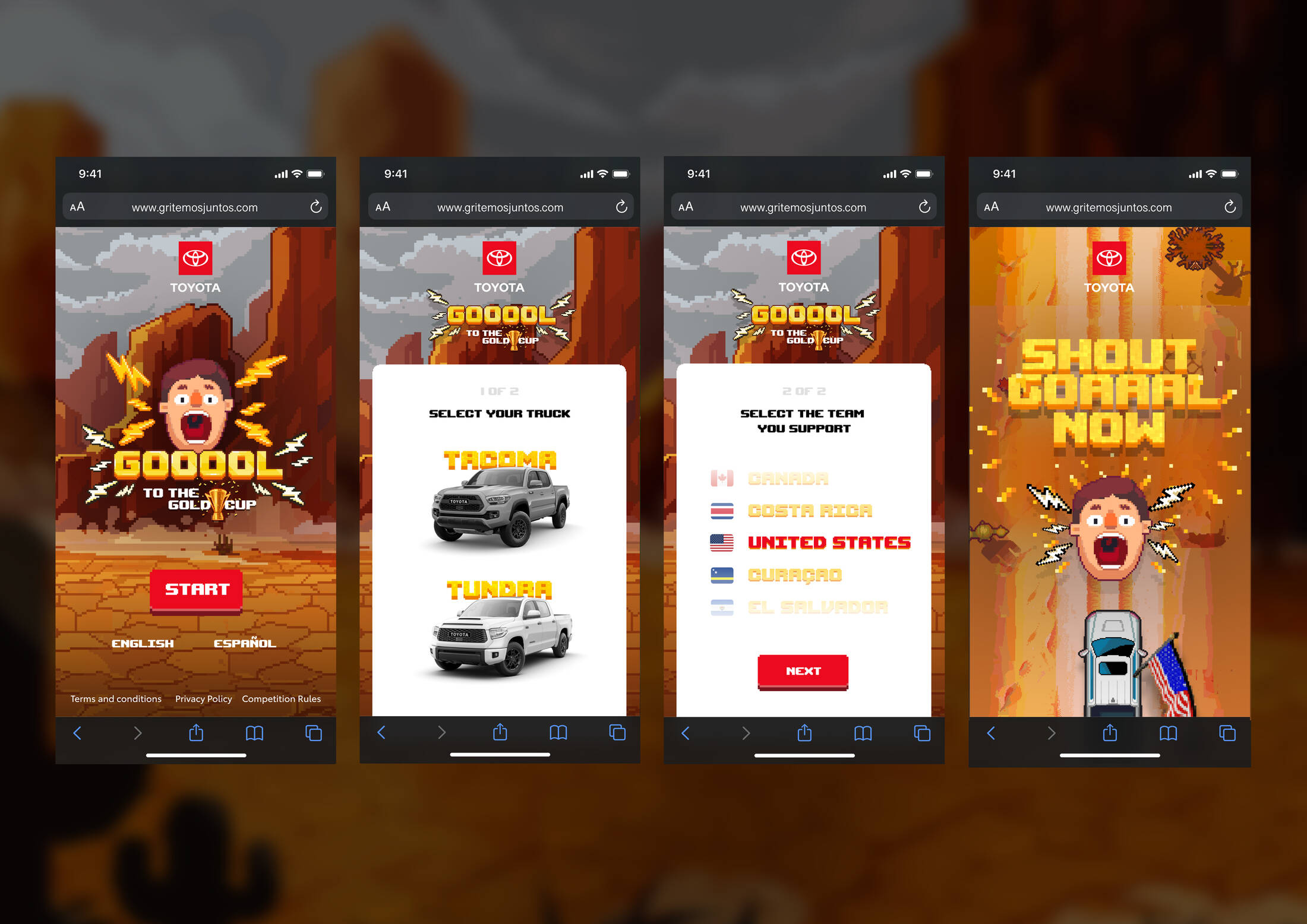 As the official automotive partner of the 2021 Concacaf Gold Cup, Toyota is fueling the excitement for soccer fans by inviting them to express their love for the sport through an interactive mobile game for a chance to win a variety of prizes, including a lease for a 2021 Toyota Tacoma.
“Goal to the Gold Cup” empowers players to show their passion for their favorite team by giving their loudest and longest “Goooal” scream into their mobile device. The game is available through Toyota’s social channels (@ToyotaLatino) and at gritemosjuntos.com.
Here’s how it works:
1. Players choose their favorite truck: a 2021 Tacoma TRD Pro or 2021 Tundra TRD Pro
2. Players then choose their favorite team participating in this year’s Gold Cup
3. The countdown begins: three, two, one – the louder and longer that players shout “Goooal,” the farther their vehicle goes. All contestants who play and register are automatically entered for a chance to win a lease for a 2021 Toyota Tacoma or a trip to the Gold Cup Final in Las Vegas, Nevada on August 1.

This professional campaign titled 'Goal to the Gold Cup' was published in United States in July, 2021. It was created for the brand: Toyota, by ad agency: Conill. This Digital medium campaign is related to the Automotive industry and contains 3 media assets. It was submitted over 1 year ago by Chief Communications Officer: Chris Traina of Conill.

A Theatre of Memories

Born to Lend a Hand 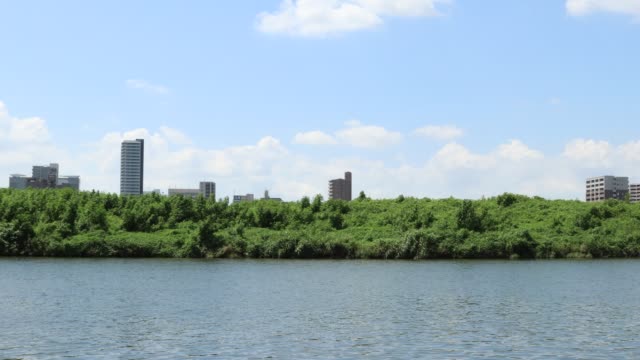 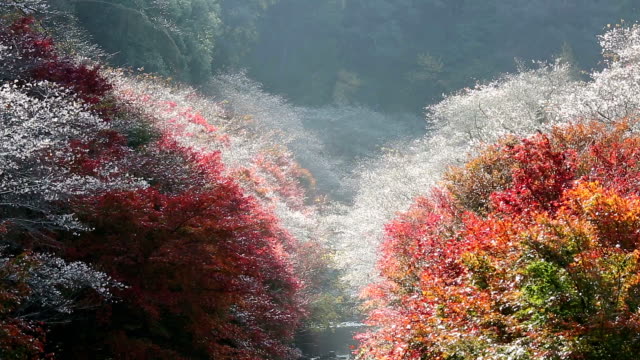 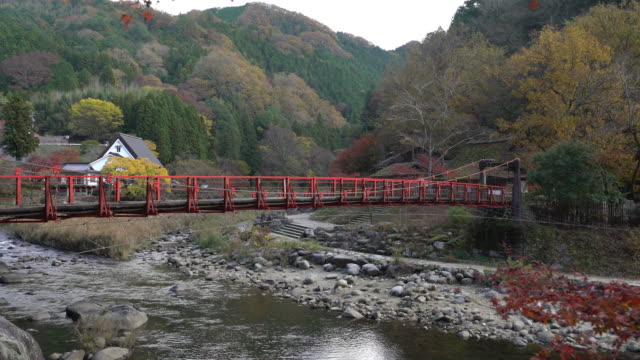 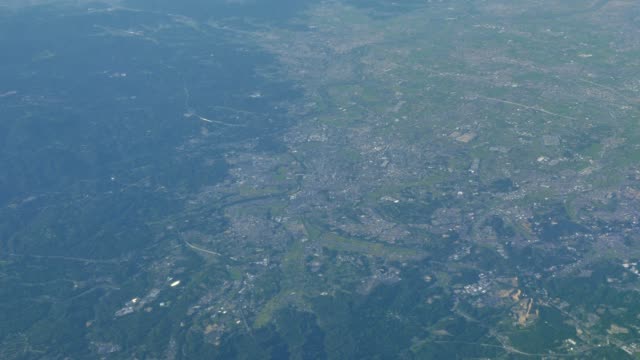 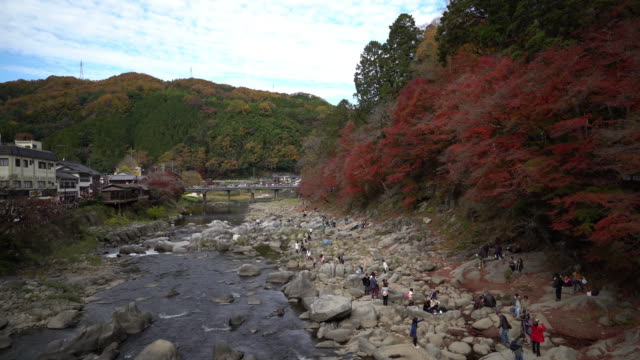 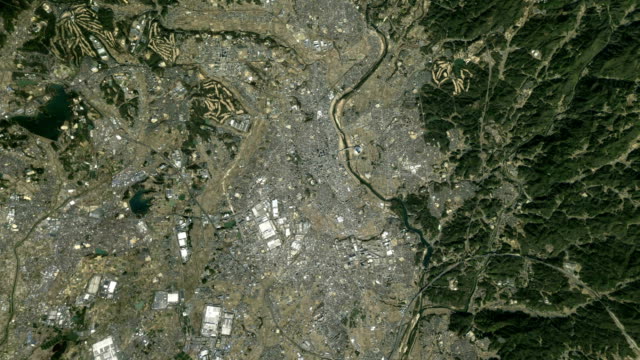 Zoom in from space to Japan Toyota