ACG is a B2B supplier to the global pharmaceutical industry, based out of Mumbai in India. The intention of this film was to launch our new brand purpose – exemplified by the pay-off line: ‘Make it better.’ – to both external and internal audiences all over the world.

In order to develop a globally relevant and less predictable manifesto film, we decided to also approach the project differently:

Contacting the Professor of Advertising at Michigan State University, we proposed co-running a three day ‘concept workshop’ with cross-functional and cross-cultural groups of students. Teams would consist of candidates from North and South America, Asia, Europe and Africa, and would also be selected from the university’s advertising, design, music and nursing departments.

The concept presented by the winning group featured someone slowly recovering from an illness, as witnessed through the medicine cabinet in their bathroom. A global launch required a globally relevant story, and the physical and emotional struggles of recovering from a serious illness are universal. We believed the fact our film first flighted during the thick of COVID would make it even more relatable.

The United States and Europe are key markets for ACG’s growth, and here ACG is relatively unknown. Where it is known, it is probably only for being an Indian business – which stereotypically implies offering low-quality products at cheap prices. For a company wishing to establish itself on a reputation of quality, this perception was not ideal.

So, although the subject matter of our film is raw and intimate, we also wanted it to exude a premium and cinematic sense of style. It should say quality without actually saying it.

If used to its potential, the medium of film provides a rare opportunity to evoke emotion. With this in mind, choices in our film were less concerned with imparting information, and more about how they might make our audiences feel.

(Incidentally, in order to further their advertising education, students from our winning MSU workshop team were invited to remain involved in the film-making process all the way through to final completion).

This professional campaign titled 'Getting better' was published in India in October, 2021. It was created for the brand: ACG, by ad agency: 000 FT. This campaign is related to the Health and Pharmaceutical industries and contains 1 media asset. It was submitted about 2 months ago.

Newer
Centraide
Rise Up
Older
Tile
Spot it in Seconds

You Are Not Alone 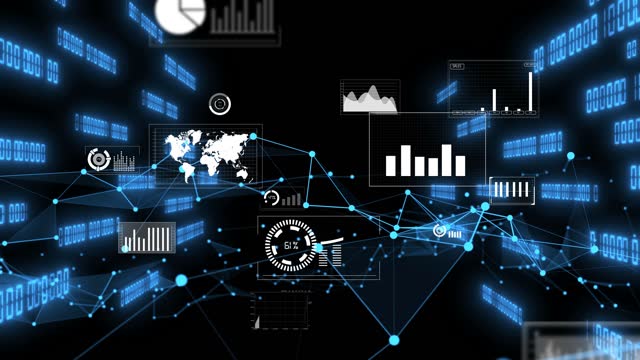 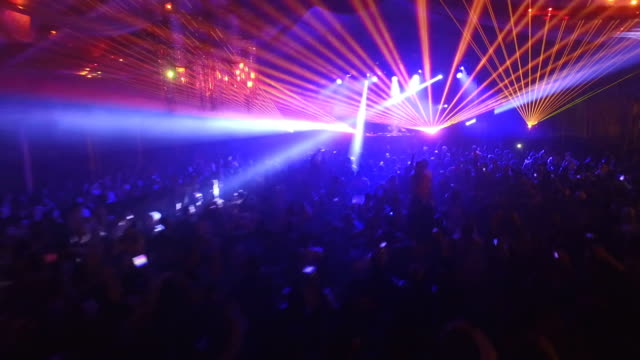 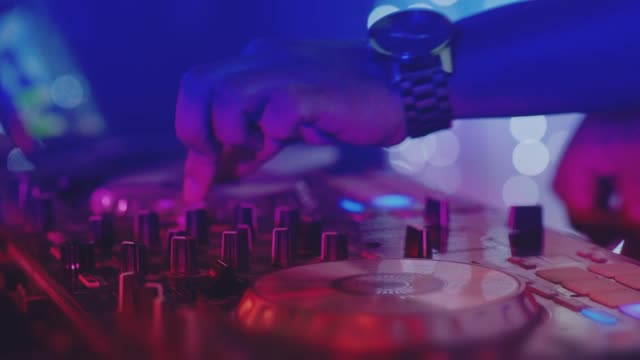 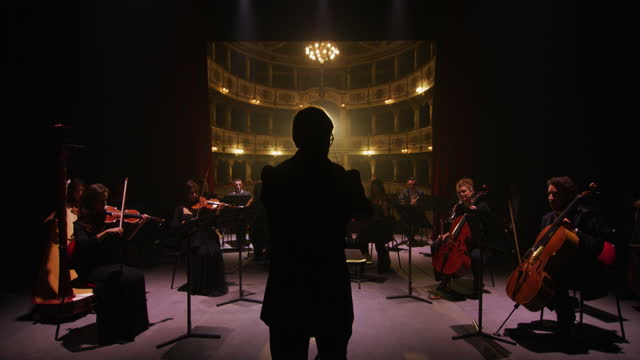