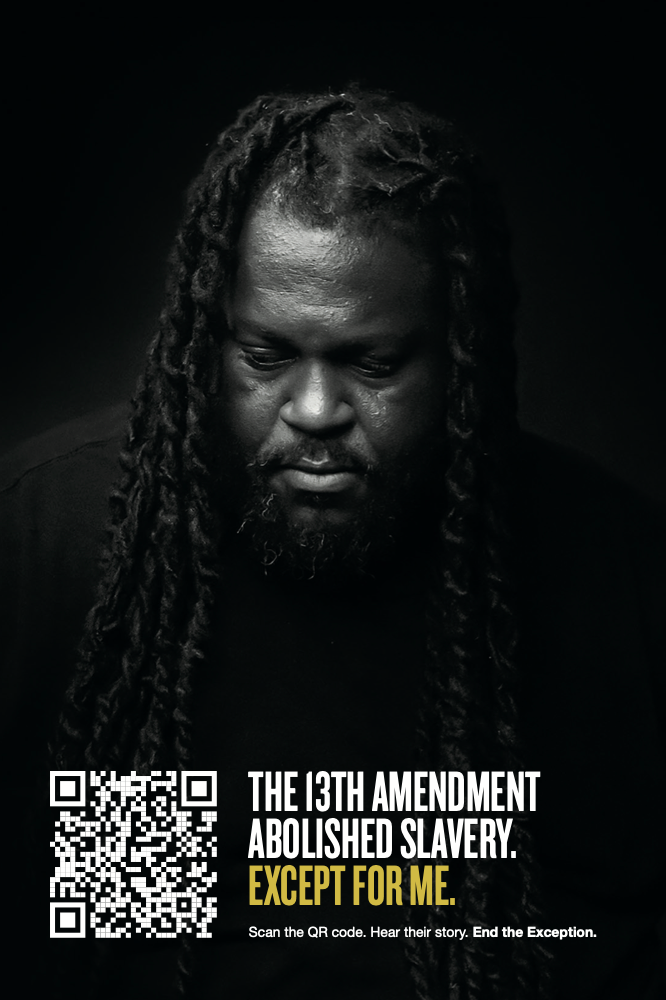 While 92% of Americans believe that slavery is wrong in any form, 88% aren't aware that the 13th Amendment legalizes slavery of incarcerated people in the U.S. — an information gap EP+Co and Worth Rises hope to close with the launch of “Except for Me,” the latest piece in Worth Rises’ ongoing #EndTheException campaign.

The multimedia campaign launches on social media beginning September 5 (Labor Day), where one story is shared each day until September 17 (Constitution Day) inviting viewers to visit EndTheException.com or text ‘EndTheException’ to ‘52885’ to send a letter in support of the Abolition Amendment to their Congressmembers. At the same time, compelling, photography-driven wild postings featuring the 13 stories — and shot by Johnny Perez, a formerly incarcerated photographer — go up in New York and Philadelphia. These wild postings point people to a page at EndTheException.com with the full collection of stories, encourage them to take action, and invite them to the culmination event on September 17.

The “Except for Me” campaign culminates on September 17 in Philadelphia. While the city celebrates the adoption of the Constitution, Worth Rises hosts an event in collaboration with EP+Co, Mural Arts Philadelphia (the nation’s largest public art program dedicated to the belief that art ignites change) and other #EndTheException campaign partners like the Anti-Recidivism Coalition and LatinoJustice, among others. During the event, Worth Rises unveils the “Except for Me” wall, created by EP+Co, a public art installation designed to bring forward the faces, voices, and stories of those who have previously been legally enslaved in the United States. The installation features the word “EXCEPT” made up of mailable postcards, each with an image of one person, a QR to their story, and call to action. Attendees can send the postcards to their Congressmembers urging support for the Abolition Amendment. Additionally, the wall features a QR code driving to endtheexception.com.

THE EXCEPTION CLAUSE
The 13th Amendment includes an exception clause that has been understood throughout history to allow slavery and involuntary servitude to be used as punishment for crime, encouraging the criminalization, incarceration, and re-enslavement of Black people. Today, the more than 1.5 million people who are incarcerated and detained across our country are disproportionately Black and brown and forced to work for little to no pay under the threat of additional punitive measures, such as the loss of family visits and solitary confinement, punishments that also date back to antebellum slavery.

WORTH RISES AND #ENDTHEEXCEPTION
Worth Rises is a non-profit advocacy organization founded by Bianca Tylek that is dedicated to dismantling the prison industry and ending the exploitation of those it touches. Launched in 2021, #EndTheException seeks to abolish slavery and involuntary servitude for all by ending the exception in the 13th Amendment with the passage of the Abolition Amendment. After working with Worth Rises on a Juneteenth installment of #EndTheException earlier this year, EP+Co is proud to continue its pro bono work with the nonprofit to drive awareness of prison slavery and the Abolition Amendment.

This professional campaign titled 'Except for Me' was published in United States in September, 2022. It was created for the brand: Worth Rises, by ad agency: EP+Co. This Digital, Experiential, and Outdoor media campaign is related to the Public Interest, NGO industry and contains 3 media assets. It was submitted 2 months ago. 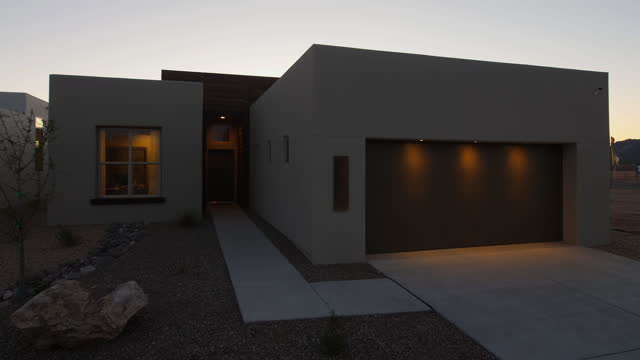 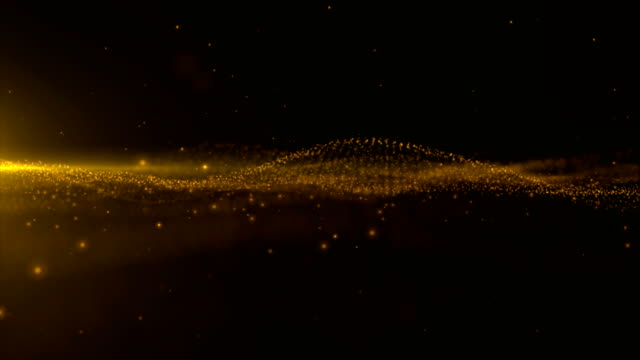 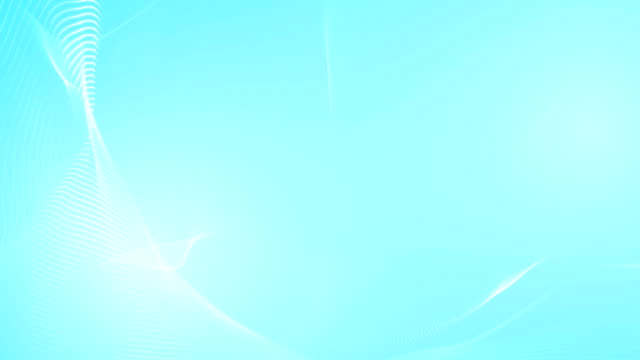 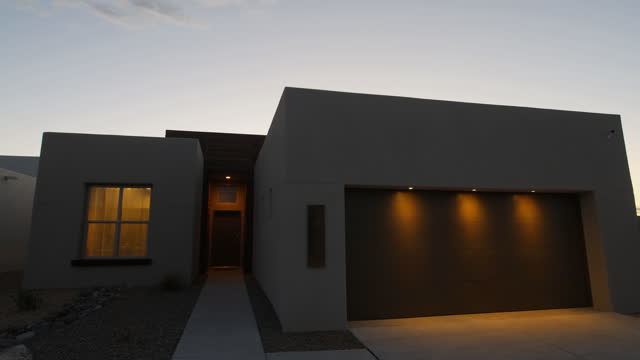 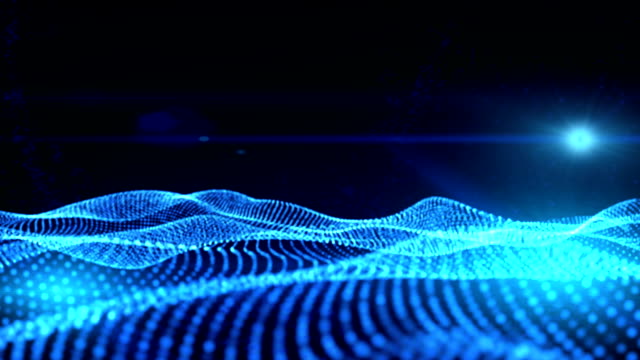 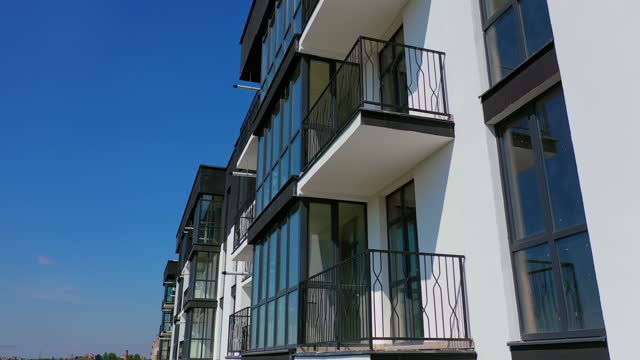