Everyone experiences the future with Bradesco

The Jetsons and The Flintstones are the protagonists of Bradesco's new campaign, in an iconic crossover in the world of advertising. The film features the characters of Hanna-Barbera studios (today Warner Bros) using the Brazilian bank's technological solutions, essential for the safety of people in today's world and showing that digitalization has come to stay.
Created by Publicis Brazil, and under the signature "Experience the future.", the film takes place in a petshop - a service considered essential and which remains open in the pandemic - and shows the unexpected meeting of the families of George Jetson and Fred Flintstone in the store checkout, making a contactless payment. Amazed, George questions whether they are also in the future and hears from Fred that with a bank like Bradesco, everyone is in the future.
Then, the characters continue to use BIA, Bradesco's artificial intelligence, and make a video call with a female bank manager - in the previous film the character was presented in the male genre. The well-known friends of the Flintstone family, Barney and Betty Rubble, are also present, to the sound of the theme "Meet the Flintstones", highlighting the strong emotional and nostalgic appeal of the campaign.

This professional campaign titled 'Everyone experiences the future with Bradesco' was published in Brazil in May, 2021. It was created for the brand: Bradesco, by ad agency: Publicis. This Film medium campaign is related to the Finance industry and contains 1 media asset. It was submitted 12 months ago. 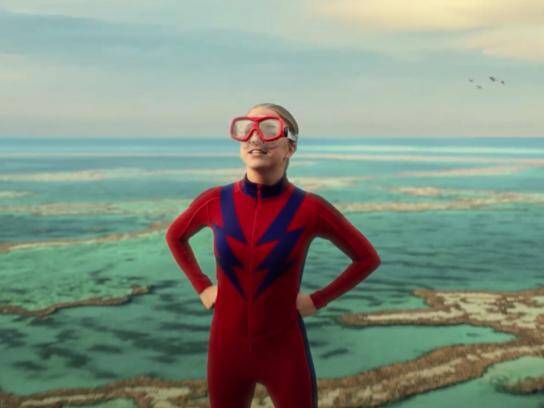 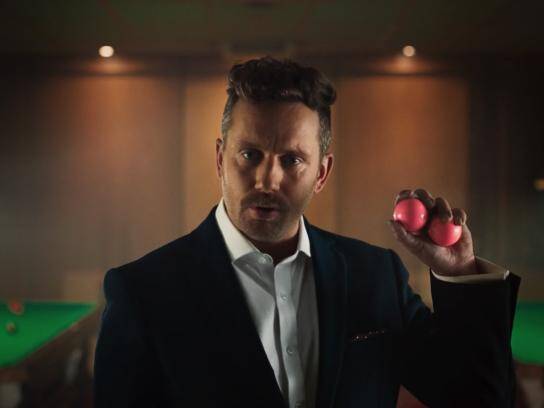 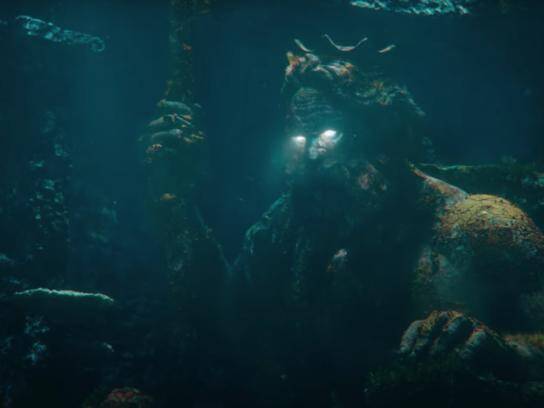 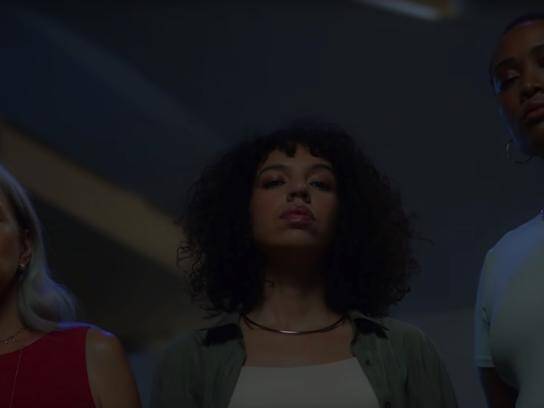 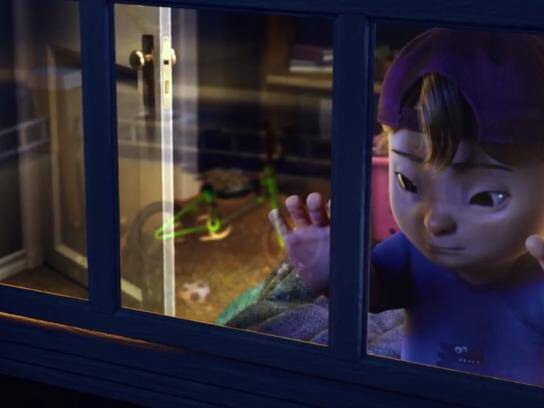 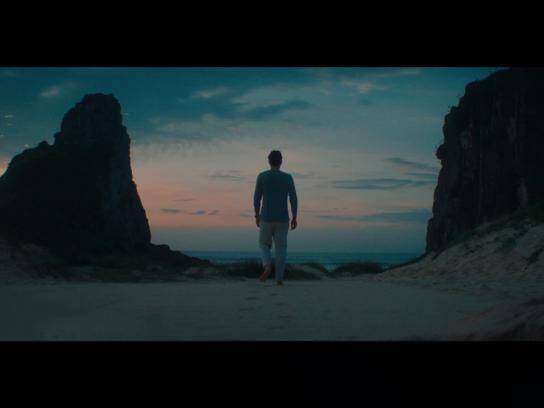 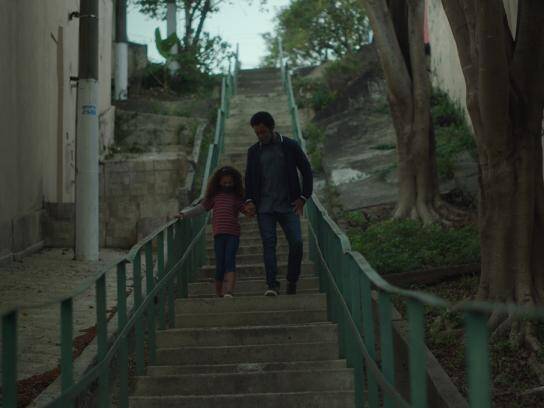 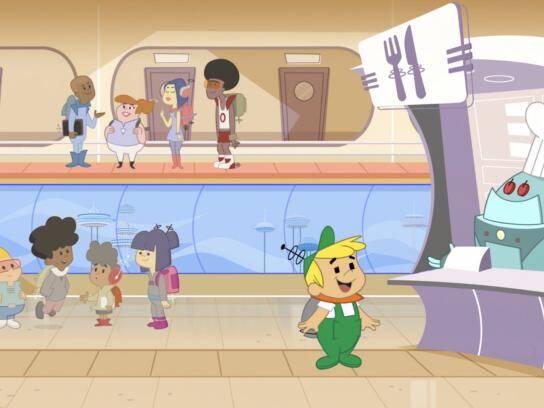 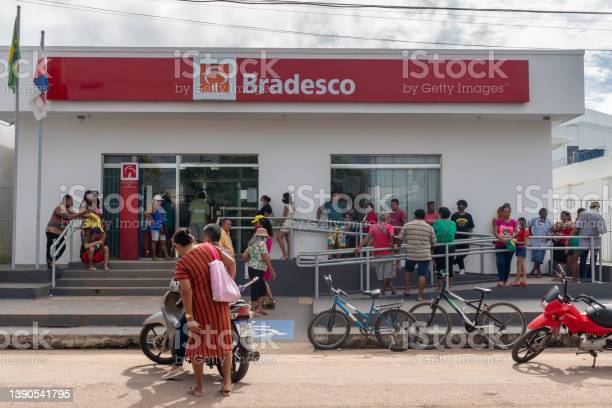 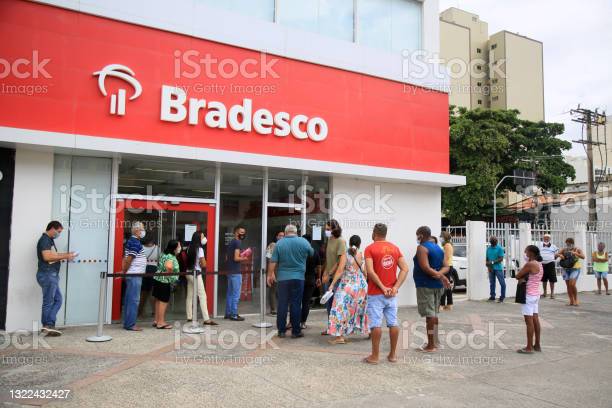 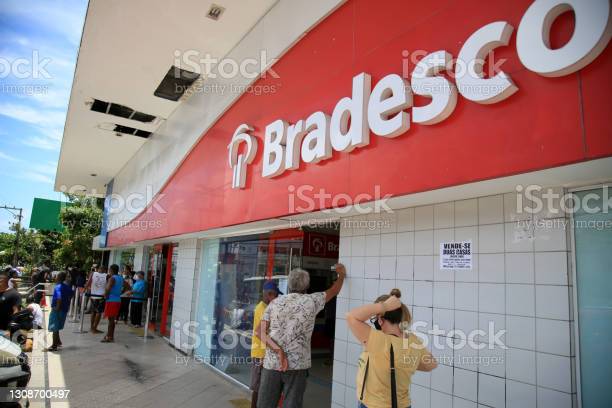 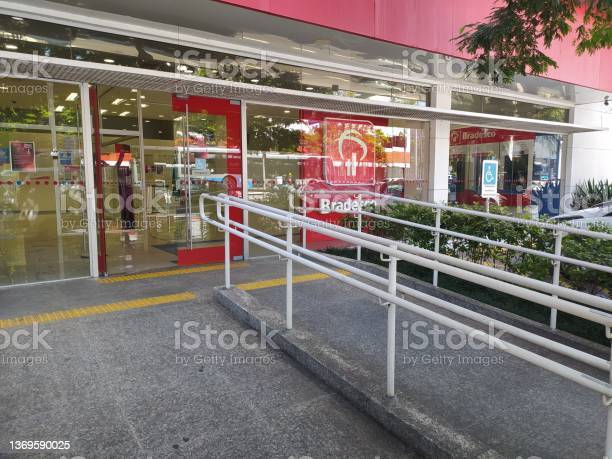 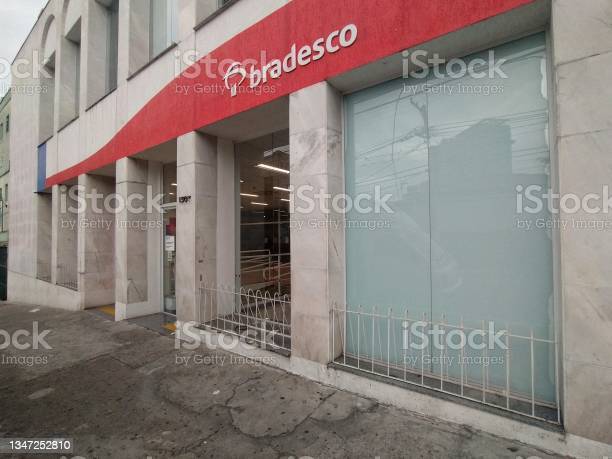 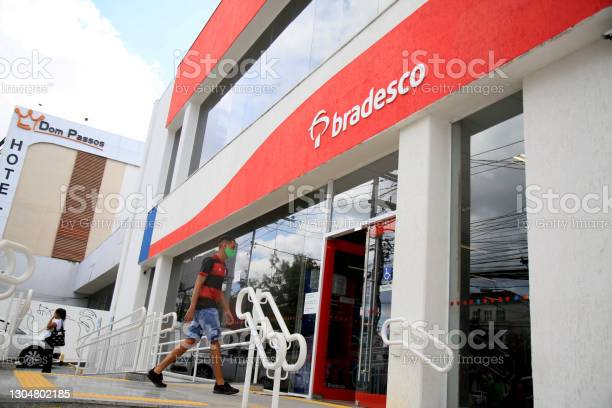