Elegance is a journey

As part of its move upmarket, Air France is today unveiling a new brand video embodying its ambition to offer its customers the best of France and take elegance to new heights.

This video tells the story of an ascent, that of a bubbly, strong-willed woman, an elegant allegory to the airline. Wearing a red dress with an interminable train, she slowly climbs the Eiffel Tower, the iconic symbol of France the world over.

We see the heroine ascending the metal structure, dashing up its many staircases with grace and ease. A consecutive sequence of scenes, each in turn symbolizing the company’s many special qualities, evoke the airline’s universal art of hospitality, offer of French haute cuisine on board its flights and the special attention given to its younger travellers throughout the trip.

At the top of the tower, she crosses an imaginary and enchanting sea of clouds, evoking the special timeless moment that can only be experienced on board a plane. Her long train then ascends above the illuminated tower before metamorphosing into the red accent, the company’s brand symbol embodying its excellence and expertise.

This professional campaign titled 'Elegance is a journey' was published in France in May, 2022. It was created for the brand: Air France, by ad agency: Aura by Omnicom. This Film medium campaign is related to the Hospitality, Tourism, Recreation, Leisure, and Transport industries and contains 1 media asset. It was submitted 7 days ago. 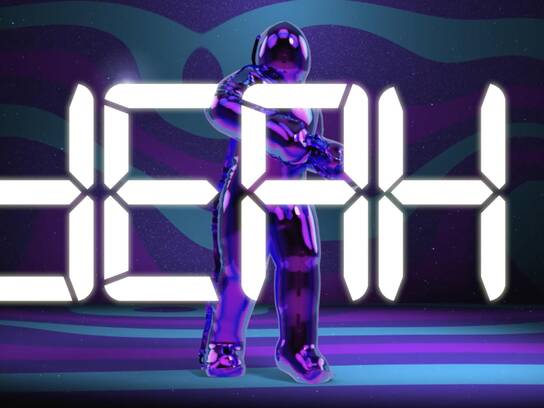 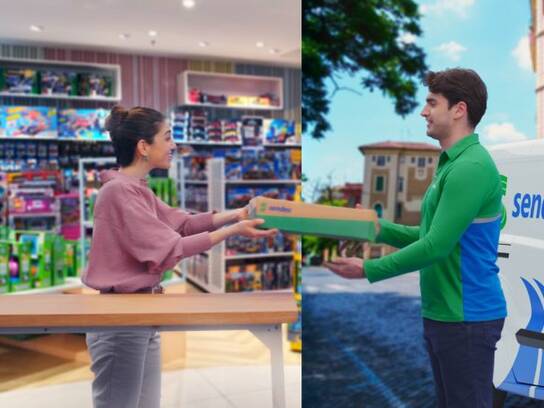 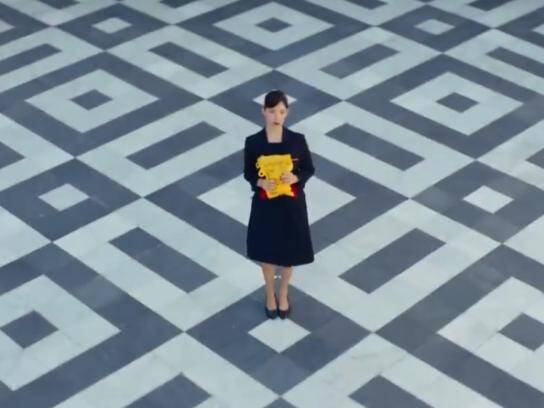 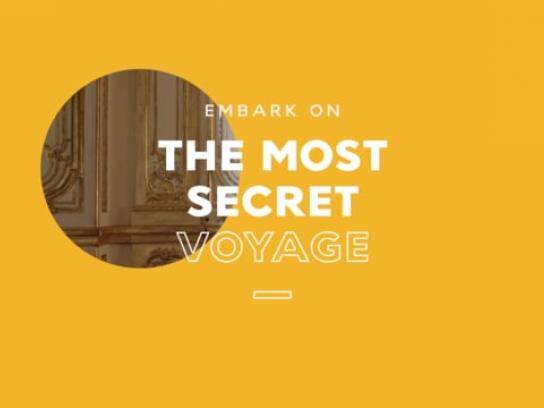 The Most Secret Voyage 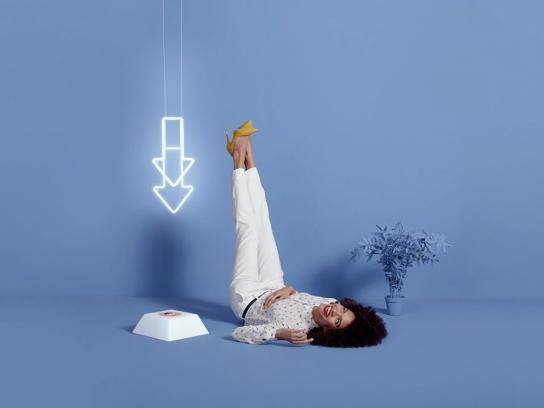 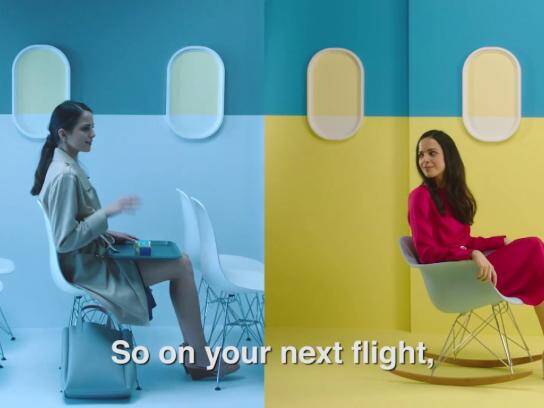 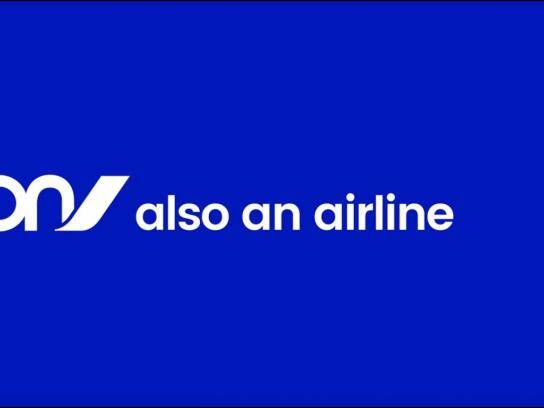 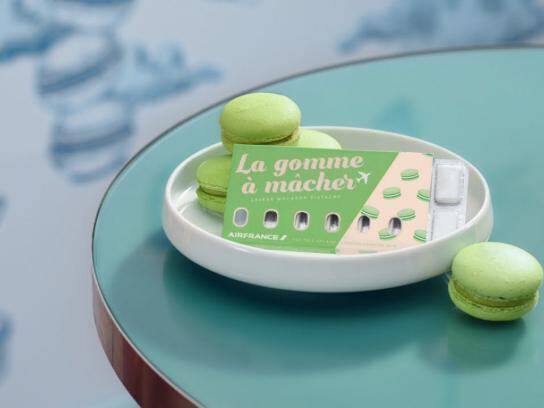 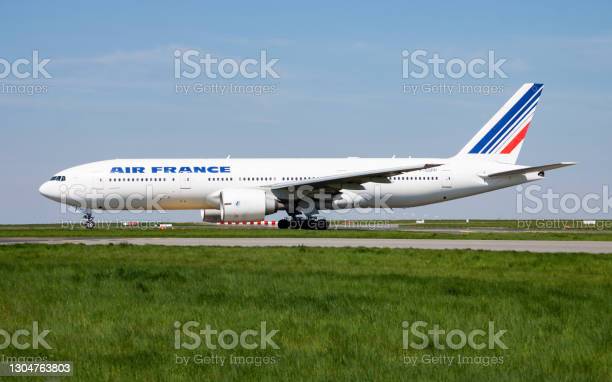 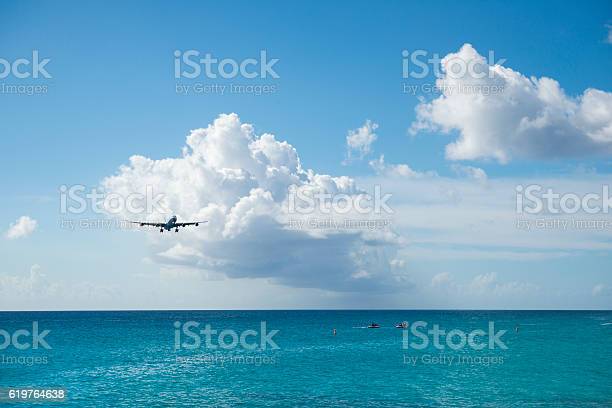 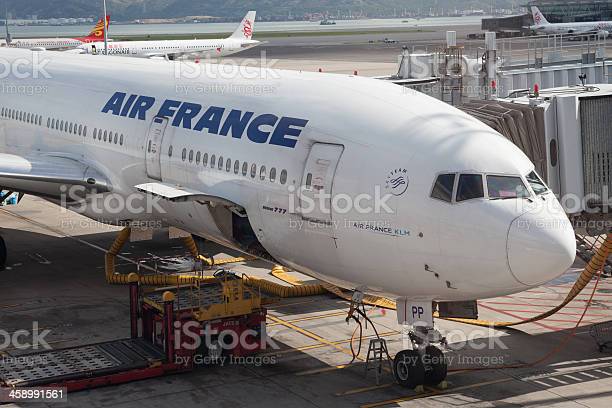 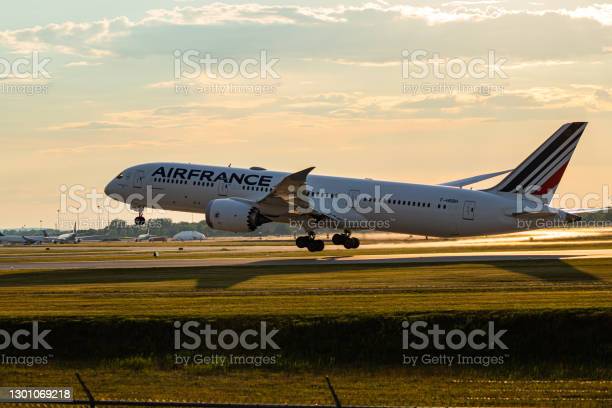 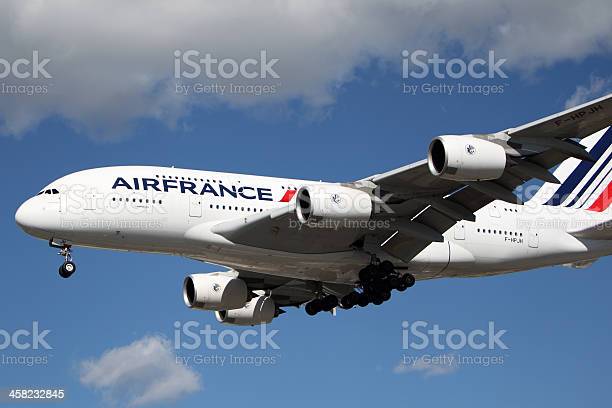 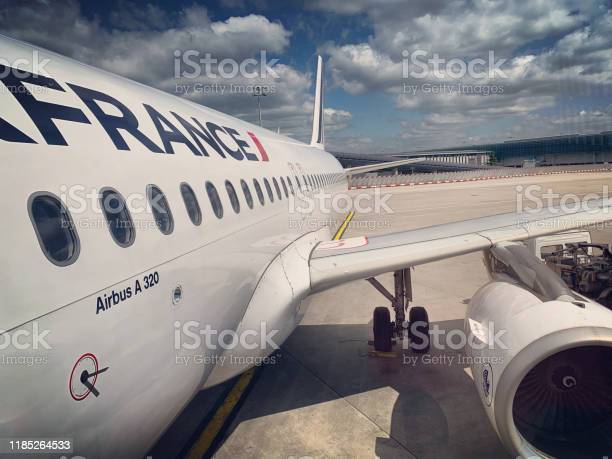