The Forbidden City, also known as The Palace Museum in Beijing, has collaborated with JD.com, China’s largest retailer, to bring its “Chinese Festival” cultural program online for the first time, to welcome 2020 and the coming Year of the Rat.
As part of the promotion, an exquisite brocade box will be launched exclusively on JD.com as a giveaway on January 2. Consumers who make purchases during the promotion will have the chance to take home one of these special boxes.
Upon opening the box, a poem written by Emperor Qianlong of the Qing dynasty will appear, offering New Year wishes. The Chinese traditional lunch box inside is decorated with Qing dynasty peony patterns and nine auspicious beasts from the 600-year-old Forbidden City, symbolizing property and fortune. The nine auspicious beasts, Dragon, Phoenix, Deer, Crane, Elephant, Tortoise, Qilin, Lion and Xiezhi, also appear on a silk handkerchief, nine different red envelopes, and a drinking glass, all of which are in the brocade box.
A new scarf gift box will also be launched exclusively on the Palace Museum’s flagship store on JD. In addition, 16 domestic and international brands include Dove, Philips and Baidu will join the promotion and provide their own customized New Year gift boxes for sale to Chinese consumers.

This professional campaign titled 'Chinese Festival' was published in China in January, 2020. It was created for the brand: JD.com, . This Film medium campaign is related to the Retail Services industry and contains 1 media asset. It was submitted over 2 years ago. 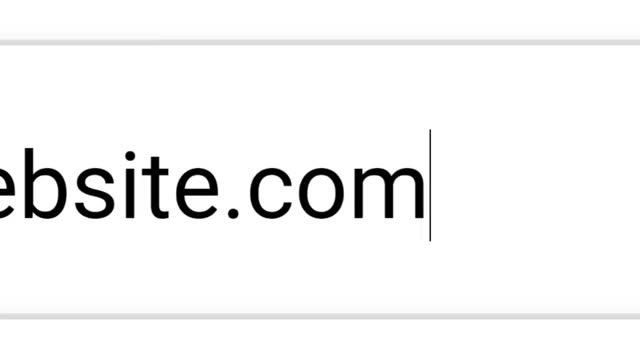 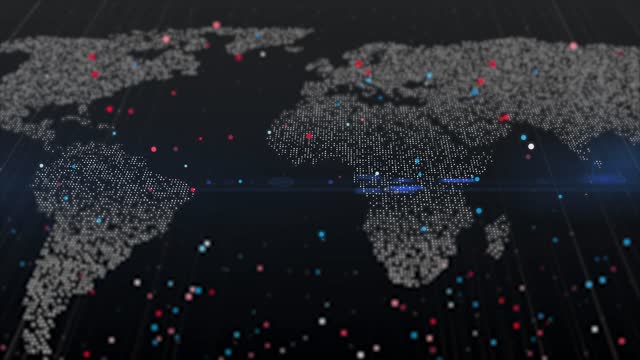 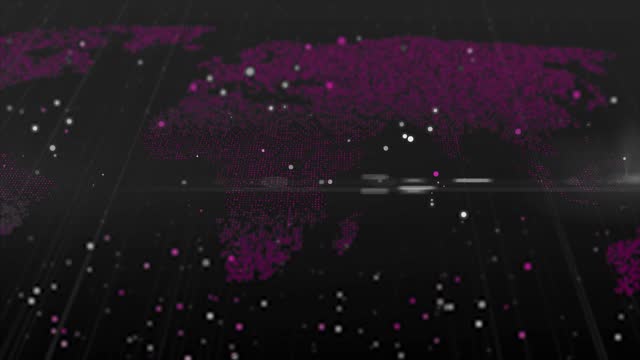 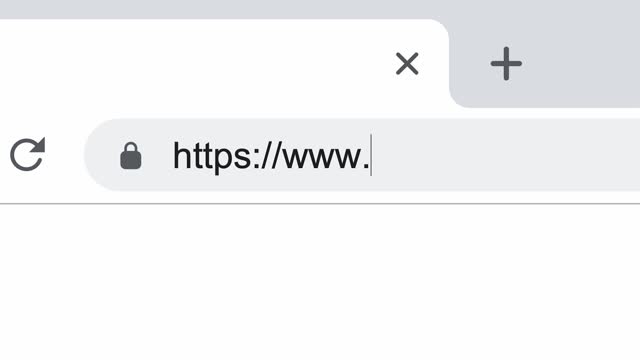 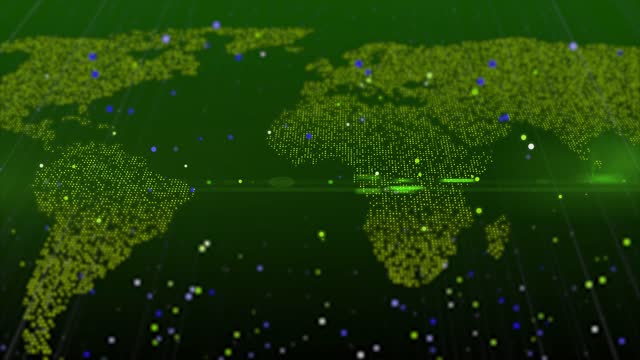 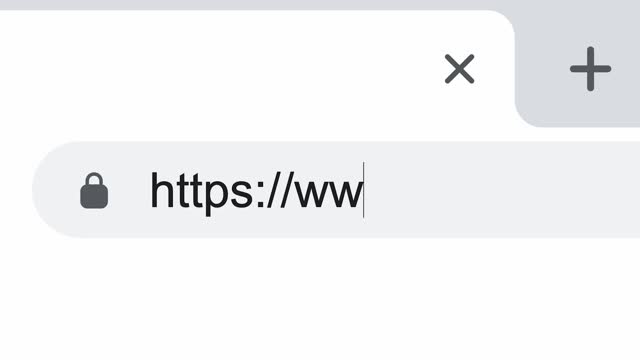