LRXD has always been a purpose-driven agency. For 55 years, it’s been known as the original health and happiness agency. It was time for a redesign, but not one that strayed from that positioning. Instead, the change needed to convey it in every communication.

LRXD has now rebranded as Common Good to better communicate its area of expertise, which is uniting people around brands that believe in the betterment of people, their communities and the planet. Its mission has always been to help people live bigger, better more joyful lives, and an amalgamation of letters did not communicate that. It needed something to quickly convey that it understands the world as it enters a new era of well-care with greater emphasis around a holistic self-care systems, physical longevity, mental health, environmental and community care, and equality.

“We exist to help make the planet healthier and to help people live bigger, better more joyful lives,” said Partner & CEO Kelly Reedy. “We work with ambitious brands that do good in the world, but our agency name didn’t reflect that—it wasn’t as telegraphic of our DNA as it could be—so we changed it.”

Along with the name change, Common Good set out to redesign its visual brand identity to provide even more clues into signaling its beliefs: Developing a brand identity that represents the new name in a memorable way could get employees, current and prospective clients invested and excited about its evolution. And encapsulating the company’s philosophy, mission and values in a culture book could serve as a north star for its team. Common Good specializes in design, advertising, experience and business transformation.

So what does doing good look like? According to the new design, it’s bright, accessible, democratic and playful. The style centers on bold sans serif type with a friendly, welcoming feel, and simple keystroke icons that represent its health (the + sign) and happiness (a sideways parenthesis smile) attributes. The name common good (written in lowercase) can be used with these icons as a logo; so can the initials, which are stacked to incorporate the c into the g shape, and tag with the smile at the bottom.

The new look has been applied to the Agency Name, Brand Logo, Color Palette, Typography, and Iconography in all collateral, the Website, a Brand Film, and an Internal Culture Book. And clients seem to approve: Common Good has won 10 accounts in 10 months.

This professional campaign titled 'Brand Identity' was published in United States in June, 2022. It was created for the brand: Common Good, by ad agencies: Common Good and LRXD. This Integrated medium campaign is related to the Agency Self-Promo industry and contains 1 media asset. It was submitted 6 months ago. 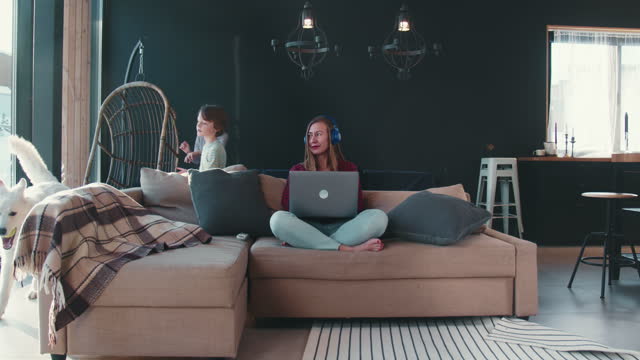 Family together on quarantine. T... 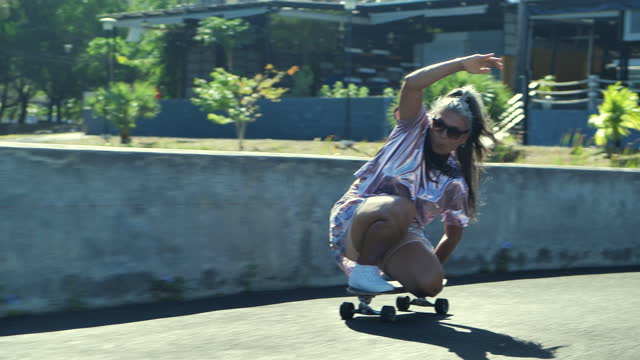 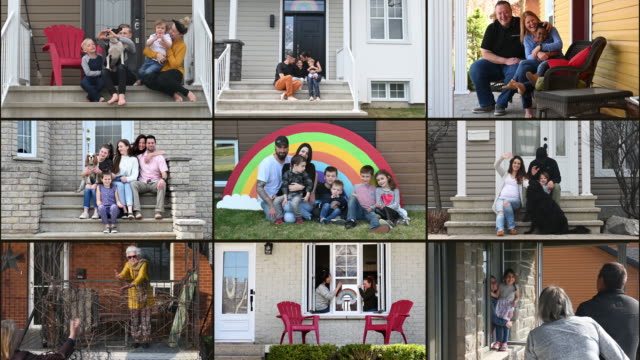 Many family portrait at home mon... 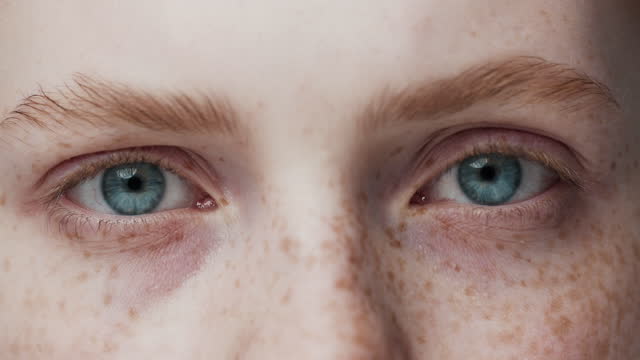 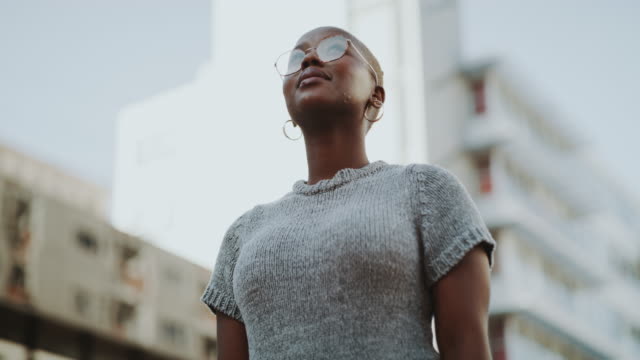 This whole city will be mine one... 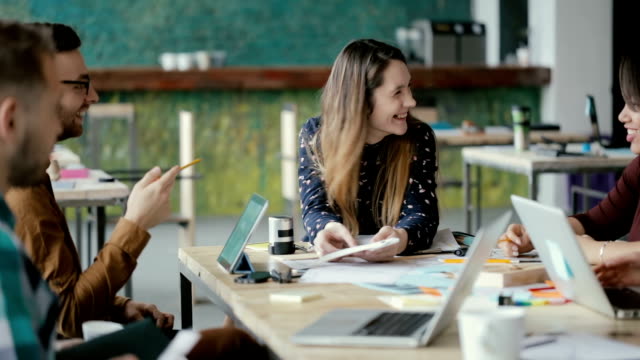