Global soccer fever is building, and Biskuat Academy needed to cut through.

This film was directed by Rajay Singh & Zhafran S., shot in Jakarta and Yogyakarta, and produced by Directors Think Tank, Malaysia.

Mondelez Biskuat, an iconic biscuit in Indonesia, has launched a new campaign, developed by Leo Burnett Indonesia. The campaign marks the return of the Biskuat Academy, a long-standing sports marketing programme which is in line with their mission to nurture true inner strength amongst children by imbibing the right set of values.

Global soccer fever is building, and Biskuat Academy needed to cut through. Leo Burnett decided to spotlight a relatively unknown coach Bang Aji, founder of football club Persigawa, who has trained thousands of kids since 1987 with significant success. He was inspired watching kids play with passion with a plastic ball and committed himself to helping underprivileged kids get access to training. Despite limited financial means, the Persigawa club has provided free coaching to all kids and today has 6 branches in Jakarta.

“Through the story of Bang Aji, we wanted to deliver the message that true talent can take you places no matter what your circumstances are. Grassroot coaches and clinics have provided immense support to Indonesian football, and we want our audience and consumers to support these in their own ways. It’s time to pay homage to true heroes of Indonesian soccer who, despite limitations, have supported the growth of talent,” said Ravi Shanker, CCO, Leo Burnett Indonesia.

“Biskuat is a brand with a special place amongst Indonesian families. The Biskuat Academy platform started in 2009 as a part of our constant effort in serving our communities. The Academy helps activate our purpose of helping Indonesian kids unlock their inner strength. Soccer has been closely related to the brand over its 20+ years of existence due to it’s mass appeal but today we recognize there is limited support behind local champions and their supporters and we wanted to spotlight that during this campaign”, said Nikhil Rao, Vice President Marketing, Mondelez SEA.

This film was directed by Rajay Singh & Zhafran S., shot in Jakarta and Yogyakarta, and produced by Directors Think Tank, Malaysia.

This professional campaign titled '#BiskuatSupportsDreams ' was published in Indonesia in September, 2022. It was created for the brand: Mondeléz, by ad agency: Leo Burnett Indonesia. This Film medium campaign is related to the Confectionery, Snacks and Food industries and contains 4 media assets. It was submitted 3 months ago by Creative PR: Barbara Messer of Publicis Groupe.

The Parking Assistant, The Bunnies Are Back

One Thing We Can All Agree On 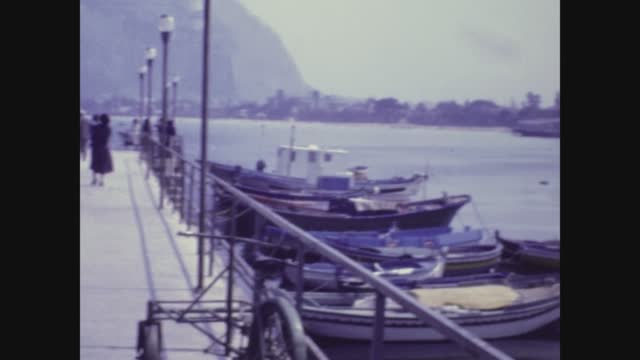 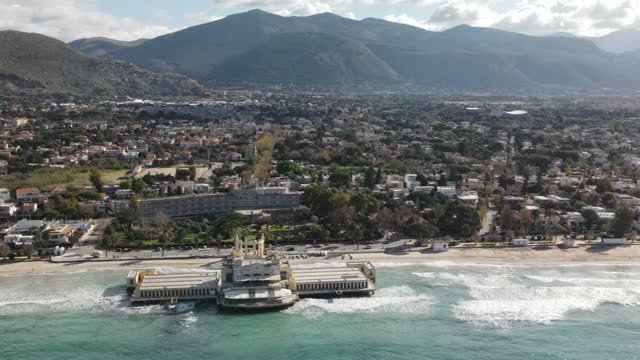 Beach of Mondello in Palermo, It... 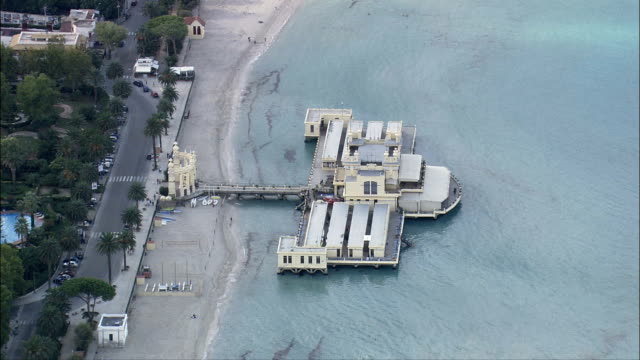 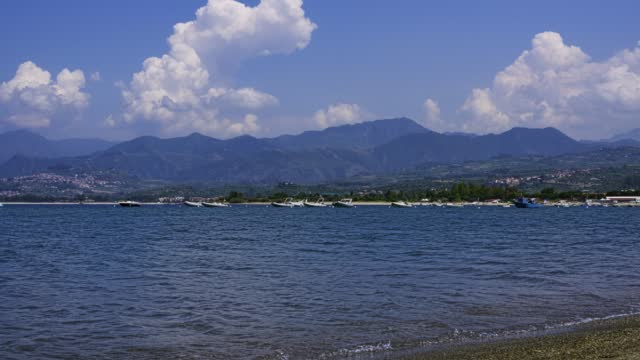 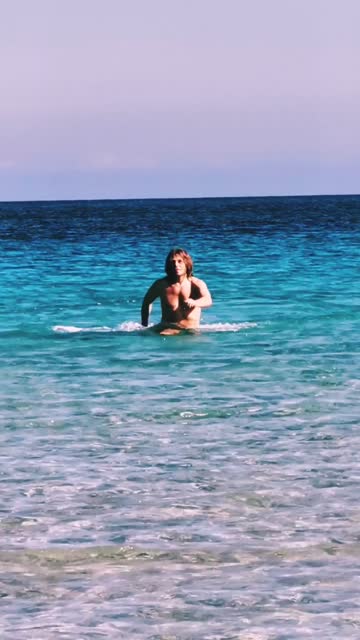 Man running on the beach, from s... 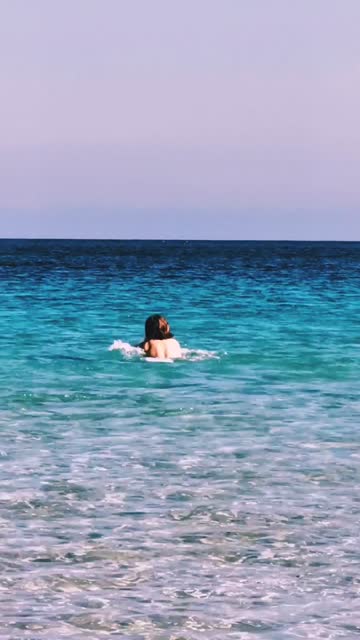 Blond man running on the beach, ...