Barramundi cooking in a pan.

Barramundi cooking in butter and garlic.

To support a brand relaunch, full-service advertising agency Bray & Co has launched a campaign for The Better Fish® brand. The Better Fish provides approximately 90% of all barramundi in the United States. The campaign runs for the remainder of 2022 and coincides with new packaging across The Better Fish range.

The campaign comprises (4) 60-second, 30-second and 15-second ads of barramundi cooking in a fry pan—no voiceover and no soundtrack apart from the delectable sound of sizzling. It’s just barramundi—cooking. The name of the brand is revealed at the very end.

“At Bray & Co, we are strategically led, and human behavioral science tells us that to achieve mental availability with consumers, a high state of arousal is key to the creative. Many brands, and the seafood space in particular, get caught up in conventional category imagery and product claims that create messaging fatigue. So, for The Better Fish, we wanted to elicit a ‘hunger’ response,” remarks Peter Bray, Founder of Bray & Co. “These are not recipes, it is simply barramundi cooking, with subtle cues added to help elicit the desired reactions. The core strategic insight is that healthy eating in the age of wellness isn’t based on nutritional qualities; it has now been redefined to be around how eating a food makes you feel,” continued Bray.

Airing nationally across Connected TV, YouTube and Instagram, the media buy uses regional dayparting and third-party data to ensure the campaign is viewed at the right times by the right audience.

“We chose to partner with Bray & Co because they understand our strategic vision and creative ambitions. They were able to help us tap into a consumer truth for The Better Fish that is truly disruptive in food messaging,” states Australis Aquaculture Marketing Director Julie Qiu. “When you’re working to grow a brand in a complex, commoditized category, partnering with a strategically led marketing firm is critical. The performance of this first national brand campaign is the outcome of leading with consumer rationale.”

Bray & Co, specialists in launching and relaunching brands, was selected as agency of record (AOR) by Australis Aquaculture, the company behind The Better Fish brand, in 2021 after a competitive pitch.

This professional campaign titled 'Barramundi Cooking' was published in United States in June, 2022. It was created for the brand: The Better Fish®, by ad agency: Bray & Co. This Film medium campaign is related to the Food industry and contains 4 media assets. It was submitted about 2 months ago. 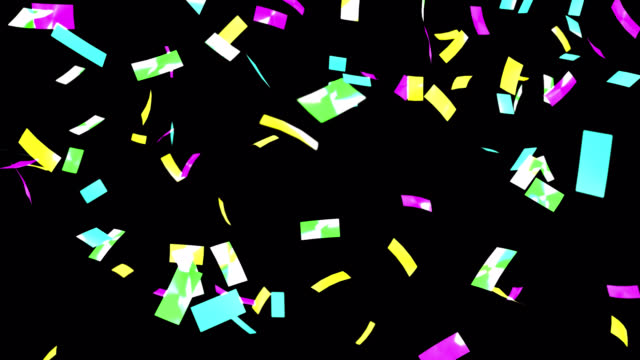 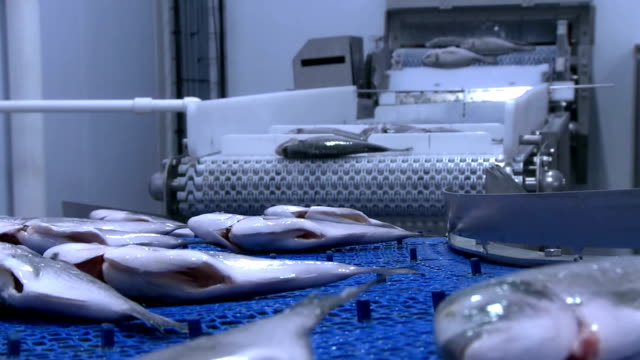 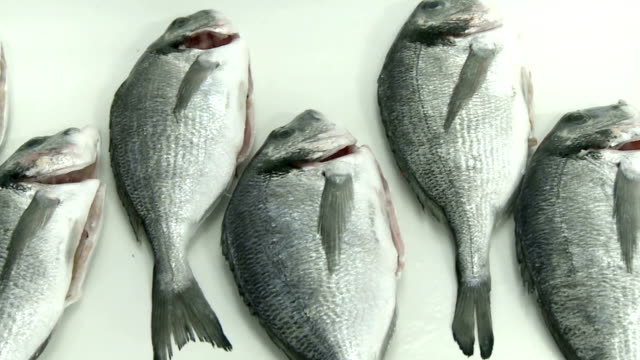 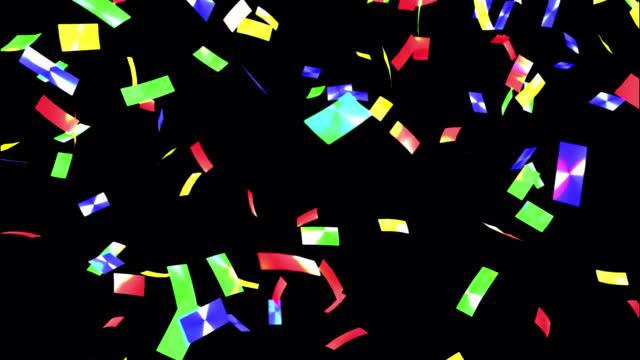 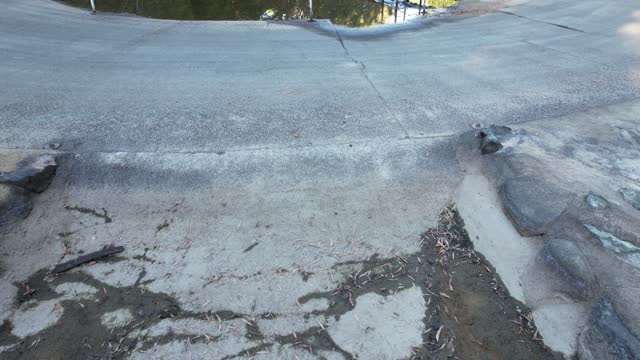 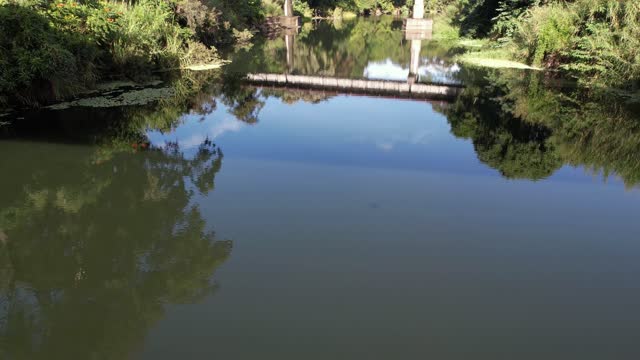