adam&eveNYC has today unveiled a new global creative platform to launch the next instalment of the wildly popular basketball sports simulation video game, NBA 2K23, after winning the business at the beginning of the year.

Twenty-three is the most iconic number in basketball, synonymous with the greatest player of all-time Michael Jordan. adam&eveNYC and NBA 2K have taken inspiration from Michael Jordan to create the brand’s largest ever global campaign, ‘Answer The Call’, that aims to celebrate the greatness within all players.

Rather than focus on and glorify the top 1% of the gaming elite, ‘Answer The Call’ is designed to bring in a wider audience of NBA2K23 players than ever before by showing that everyone who plays NBA 2K23 has a chance for their own shot at greatness. The game itself will feature Jordan Challenges, that allow players to take their own shot at greatness by replaying some of Jordan’s most iconic career moments. Greatness can be achieved in other revamped game modes such as MyTEAM, The City, and MyNBA Eras.

In an anthemic :60 hero launch spot, cover athlete and Phoenix Suns star Devin Booker and American rapper Jack Harlow, who also narrates the film, can be seen flipping the usual script and showing utmost respect for the greatness of seemingly ordinary 2K players. The outpouring of admiration for members of the public from two of the world’s most renowned superstars, works to spotlight the true greatness that lies in us all. The film is set to the soundtrack of the iconic ‘Hypnotize’ by hip-hop legend The Notorious B.I.G and directed by Bradford Young at Serial Pictures who recently picked up a Grand Prix in Film at Cannes.

The launch film is accompanied by multiple companion spots and social content, to be rolled out over the next 6 months in phases. Additional content features an array of NBA stars such as Bulls All-Star Zach LaVine and Chet Holmgren, who was selected second overall in the 2022 NBA Draft by the Oklahoma City Thunder. Later in the year, the brand will give players a chance to memorialize their own greatness both in the game, and in a series of activations across the season.

This professional campaign titled 'Answer The Call' was published in United States in September, 2022. It was created for the brand: NBA 2K23, by ad agency: adam&eveDDB. This Integrated medium campaign is related to the Gaming and Sports industries and contains 1 media asset. It was submitted 12 days ago. 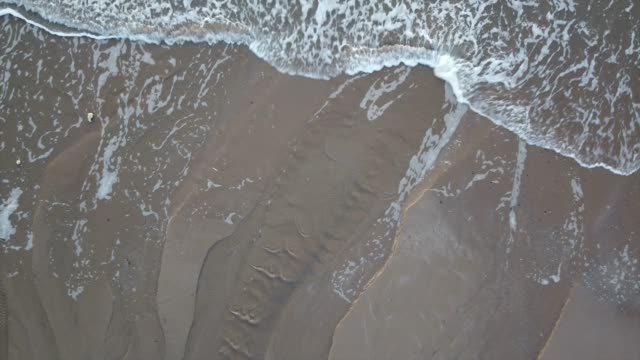 Aerial drone shot of the Sea 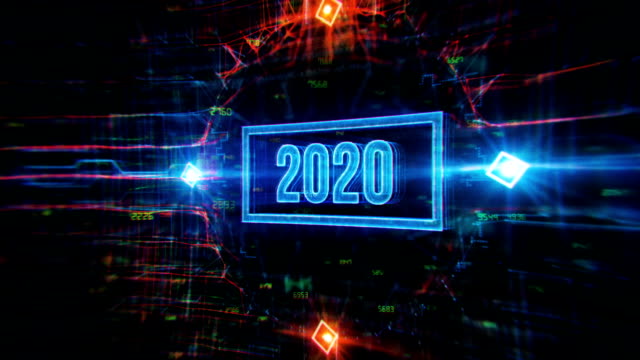 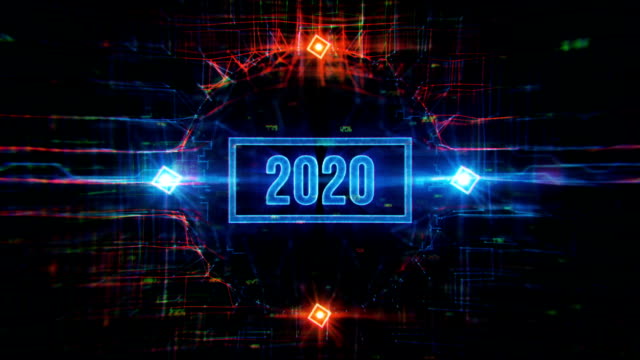