What Kids?, The Best, That Magical Age, Get House Proud, ...

Advertising agency Humanaut launched a national ad campaign for Brooklyn, New York based home furnishings retailer West Elm. The integrated effort debuted Oct. 9 and features a 30-second TV commercial, five 15-second web spots, banner ads and social media. This is West Elm’s first-ever TV campaign and Humanaut’s first work for the brand.
Get “House Proud” is about celebrating those seemingly small moments in your life that actually feel like huge victories on your journey to expressing your personal style at home, as an adult. In the tongue-in-cheek TV spot, a narrator leads viewers through a series of slow-motion scenes where homes—and West Elm customers—are transformed by key furniture pieces, such as a mid-century modern dresser, white-linen sofa and a sustainably sourced coffee table.
“People suddenly think they should take their shoes off when they walk in to your house,” she notes as a host appears bewildered by her guest’s gesture. In another scene, a woman relishes her new living room piece as we’re told: “Your couch has another couch for your feet—it’s called a chaise.” Social media will carry the hashtag #mywestelm, which customers regularly use when sharing pictures of their homes proudly featuring their West Elm furniture and decor.
“There comes a moment in everyone’s life when they buy an item for their home that gives them a true sense of pride—it’s like you've crossed over and finally become an adult,” said David Littlejohn, Humanaut’s Chief Creative Director. “We wanted to capture those genuine moments and encourage everyone to get ‘House Proud’ thanks to West Elm's affordable assortment of modern, artful designs, handcrafted pieces and sustainably sourced products.”
West Elm is a member of the Williams-Sonoma, Inc. portfolio of brands. Headquartered in Brooklyn, NY, West Elm harnesses the power of design and human connection to enrich lives. Everything West Elm does is designed to make an impact, from creating unique, affordable designs for modern living, and commitments to Fair Trade Certified, from LOCAL and handcrafted products to community-driven collaborations and events. It currently operates 103 stores in the U.S., Canada, UK and Australia, ships internationally to customers worldwide and has unaffiliated franchisees operating stores in Mexico, the Middle East, Philippines and South Korea.

This professional campaign titled 'What Kids?, The Best, That Magical Age, Get House Proud, ...' was published in United States in October, 2017. It was created for the brand: West Elm, by ad agency: Humanaut. This Film medium campaign is related to the House, Garden industry and contains 5 media assets. It was submitted almost 5 years ago. 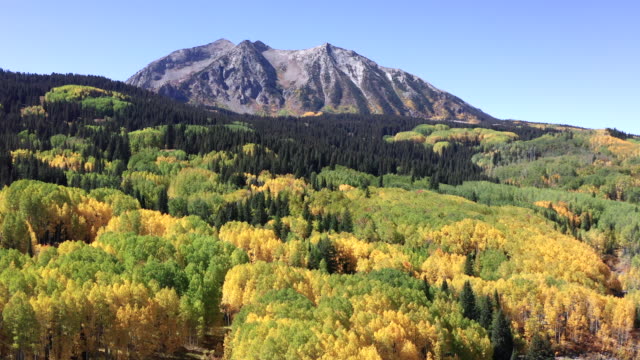 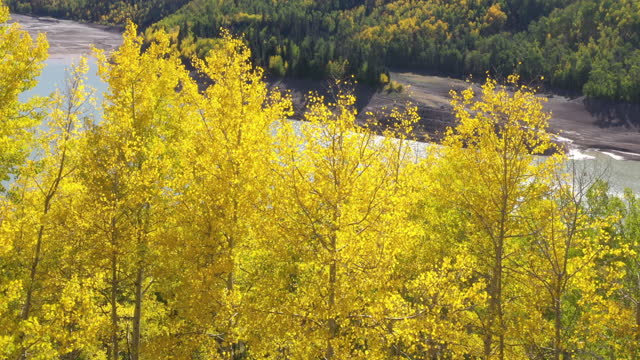 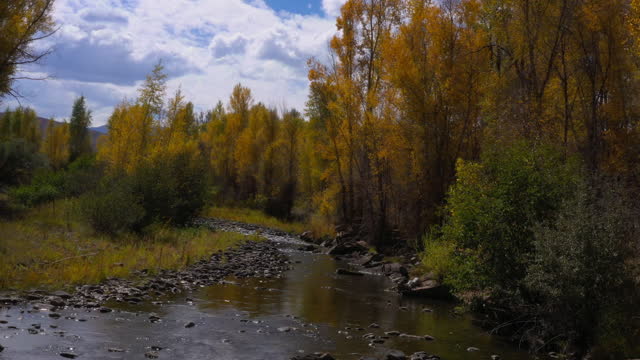 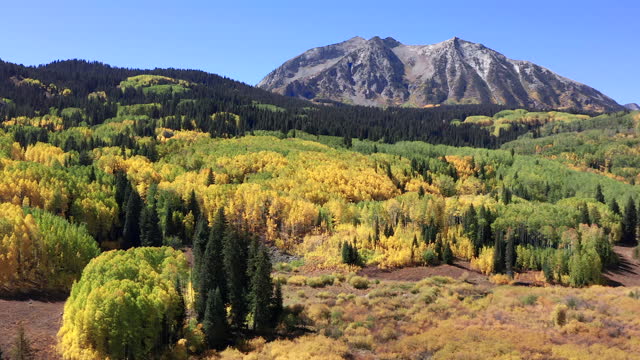 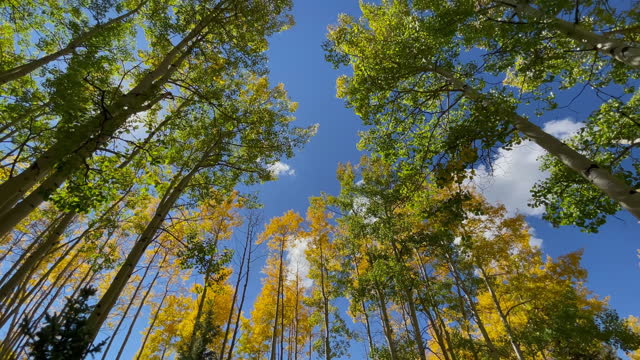 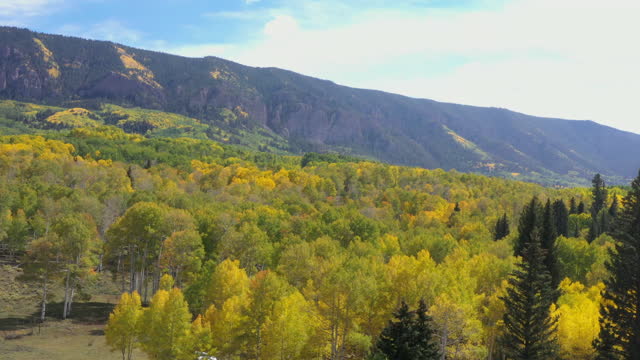