Doritos now come in a new flavor: Wasabi. The century-old ingredient of Japanese cuisine inspires the new ad campaign almost fully designed in the Japanese language, created by AlmapBBDO and produced by The Youth. Everything from the visuals, to the movie, to the actions conceived specially for the launch, is a reference to elements in Japan’s pop culture, which take on a good-humored, light-hearted twist. There is virtually no Portuguese word to be found in any spot for the campaign. The purpose is to look as though it was made in Japan, in a display of New Doritos’ originality.

This professional campaign titled 'Wasabi' was published in Brazil in September, 2020. It was created for the brand: Doritos, by ad agency: BBDO. This Film medium campaign is related to the Confectionery, Snacks industry and contains 1 media asset. It was submitted over 1 year ago. 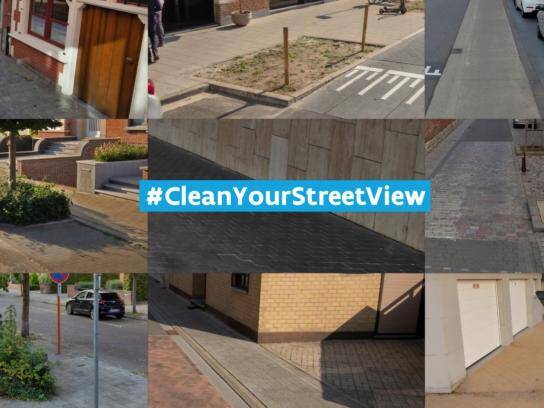 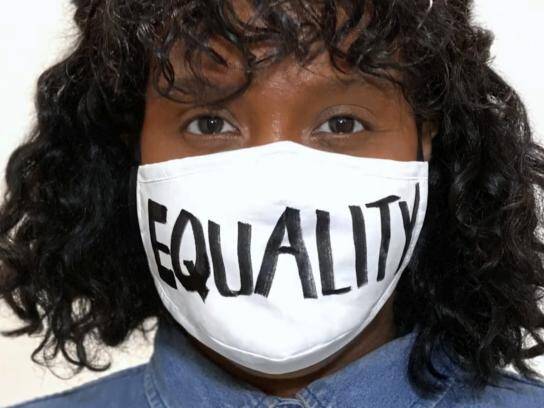 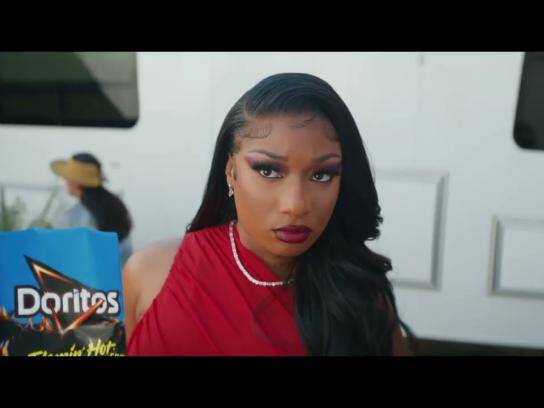 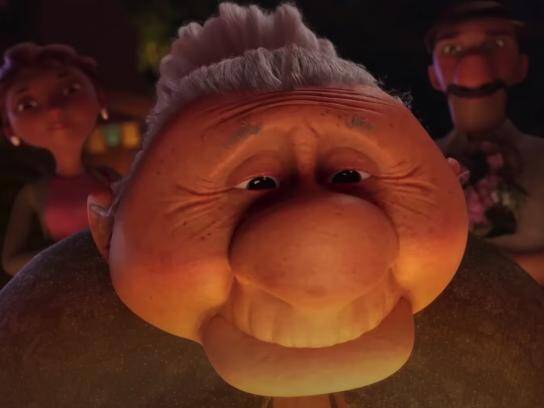 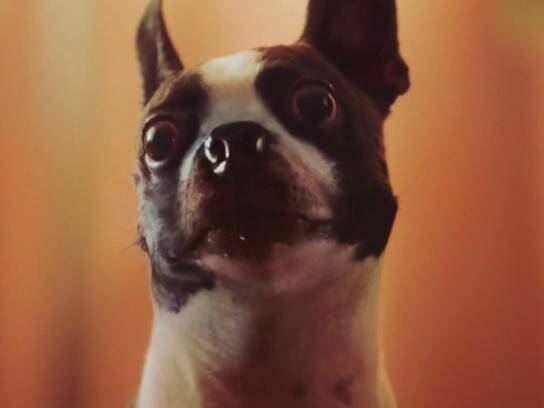 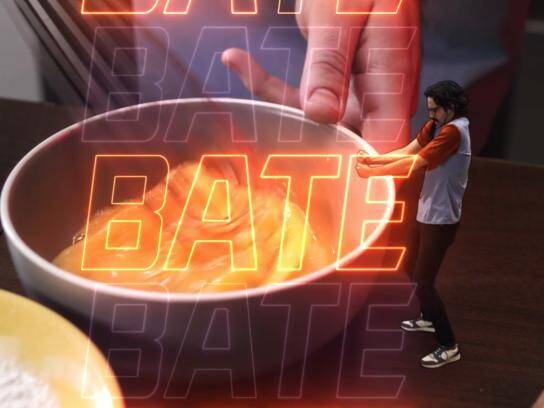 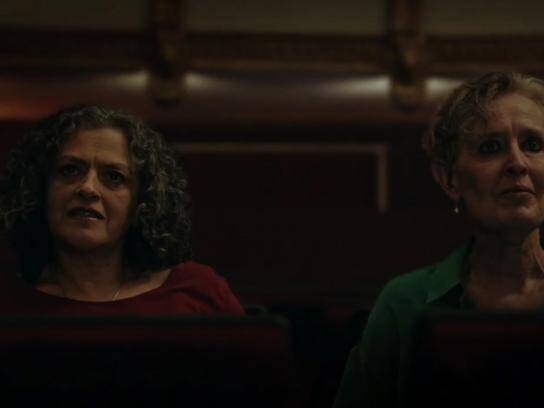 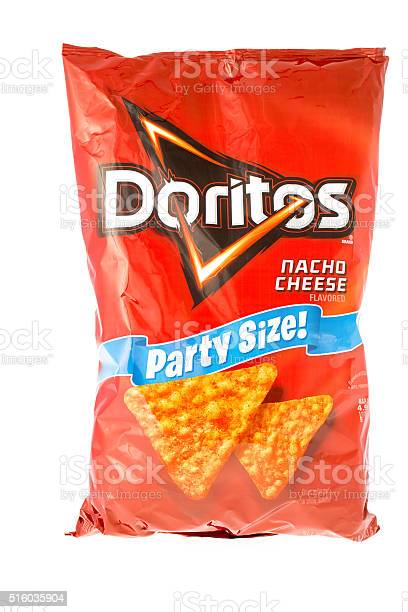 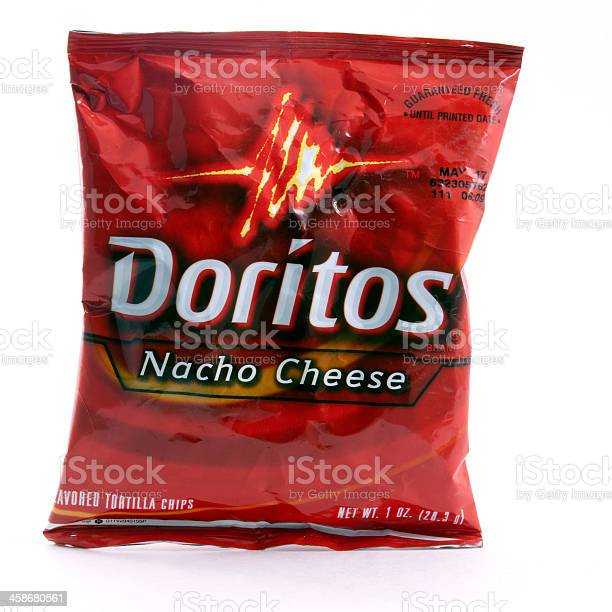 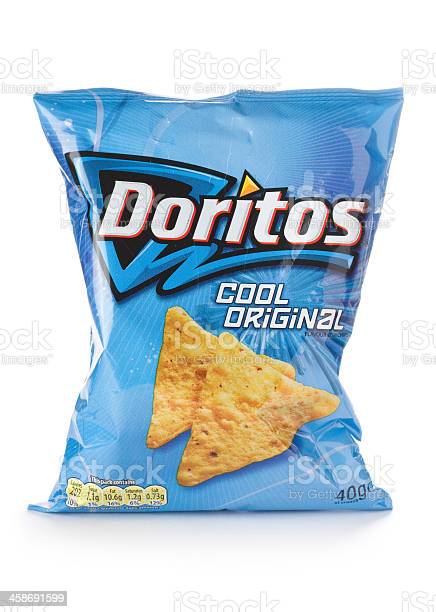 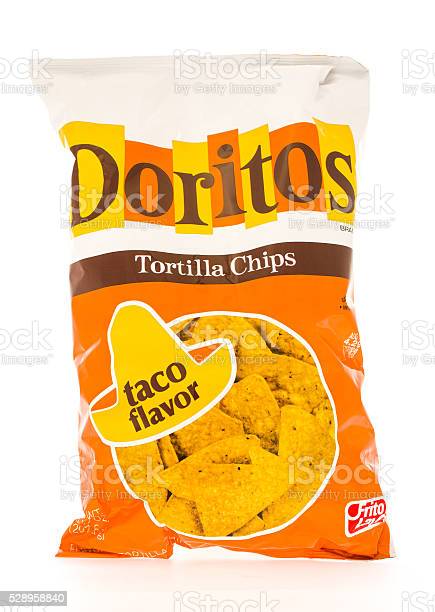 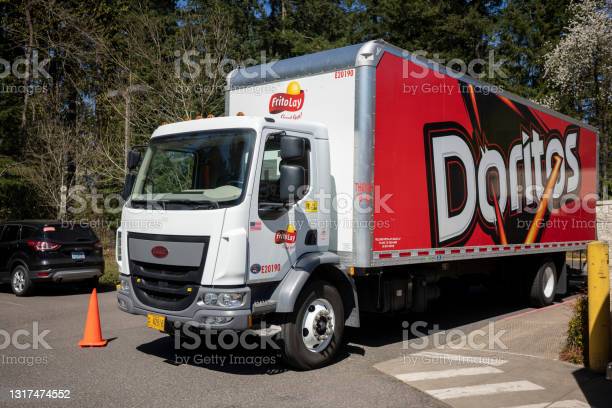 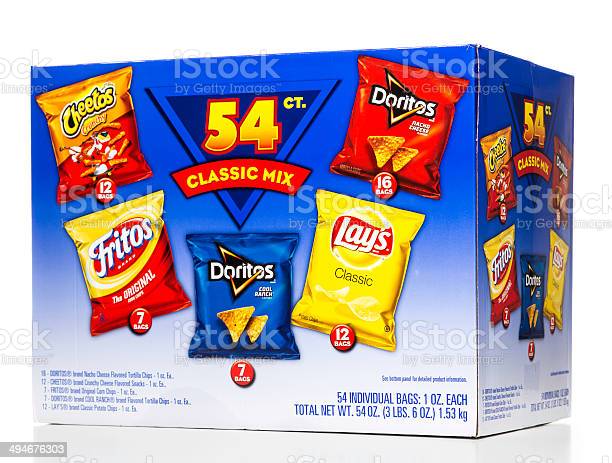