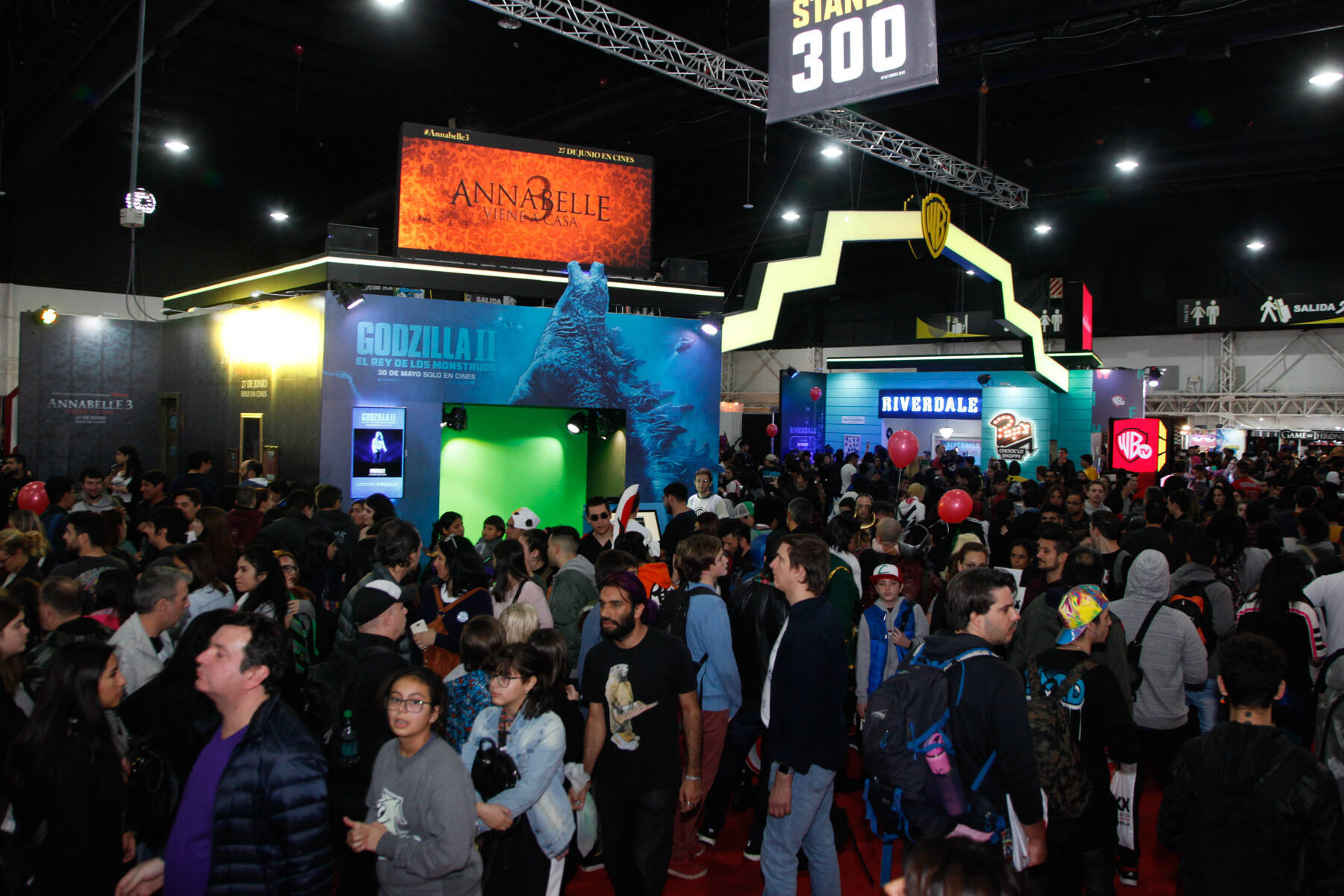 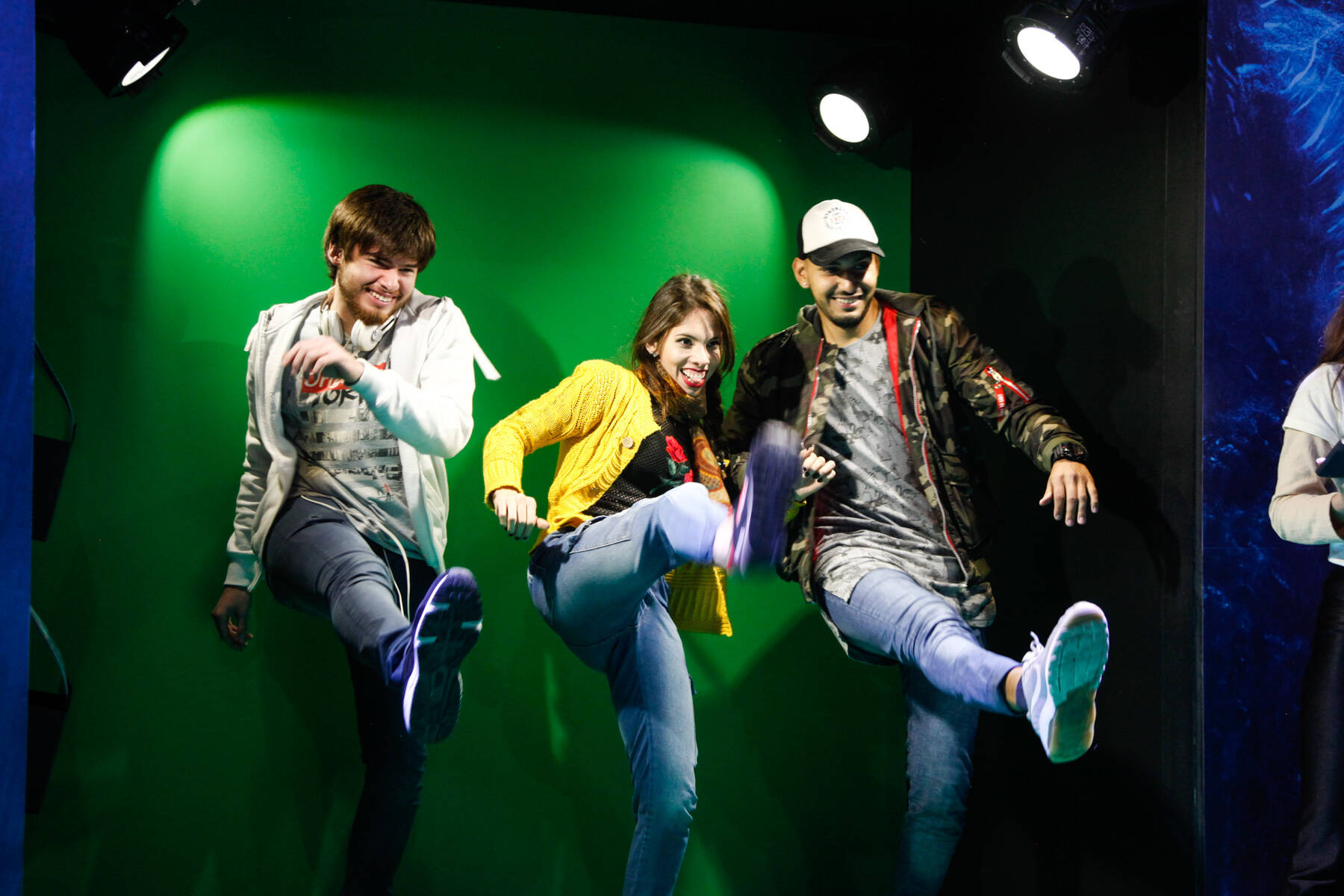 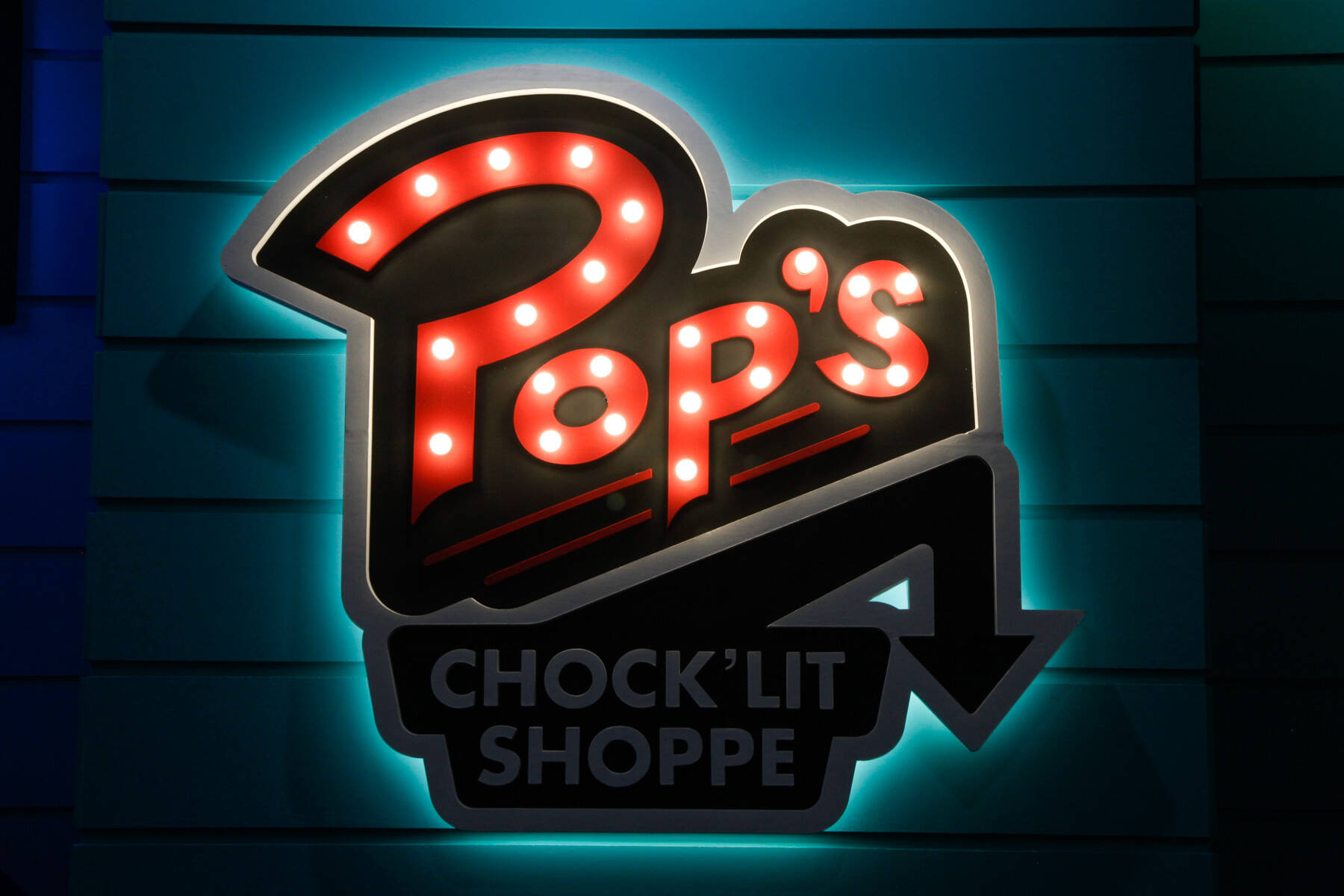 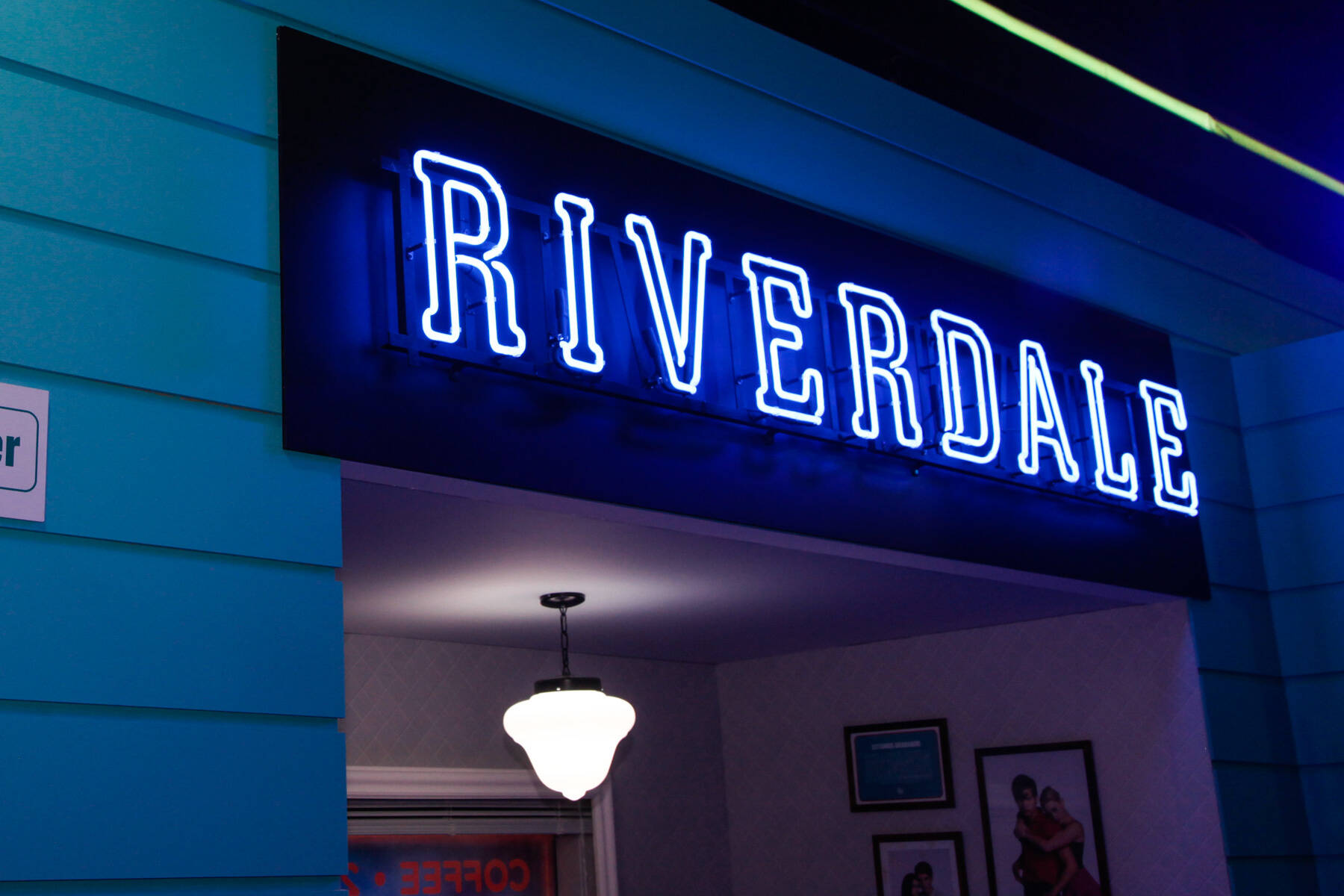 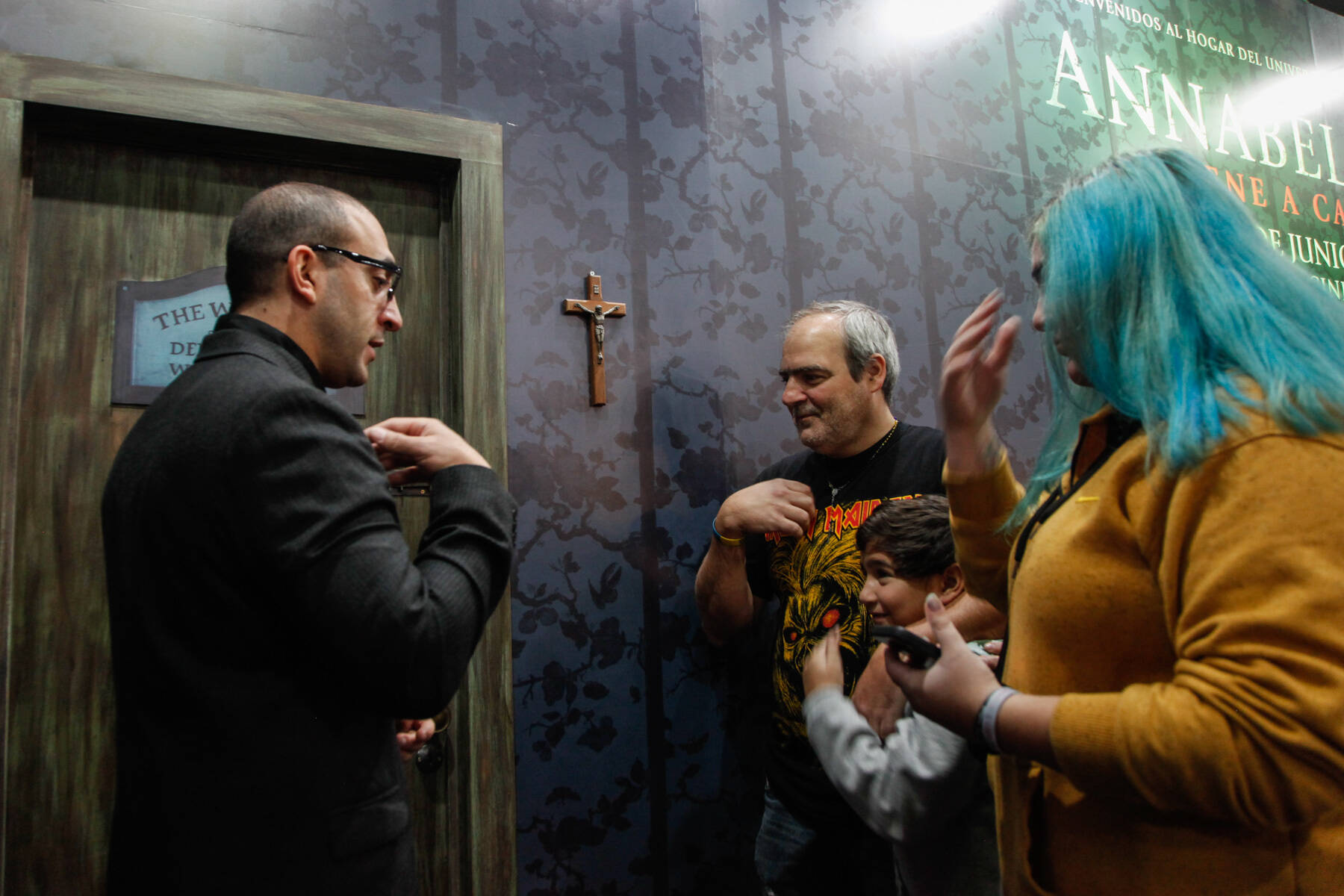 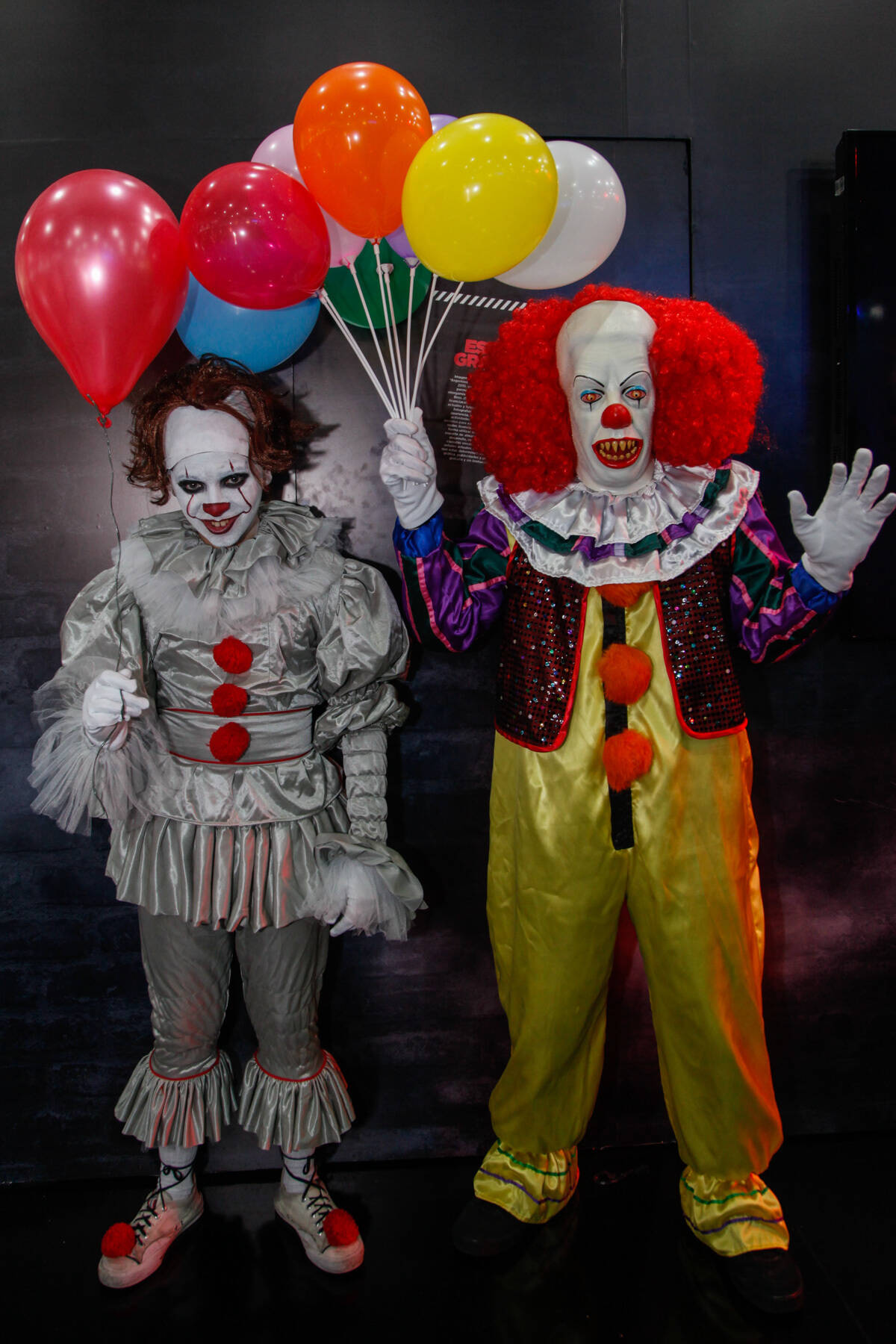 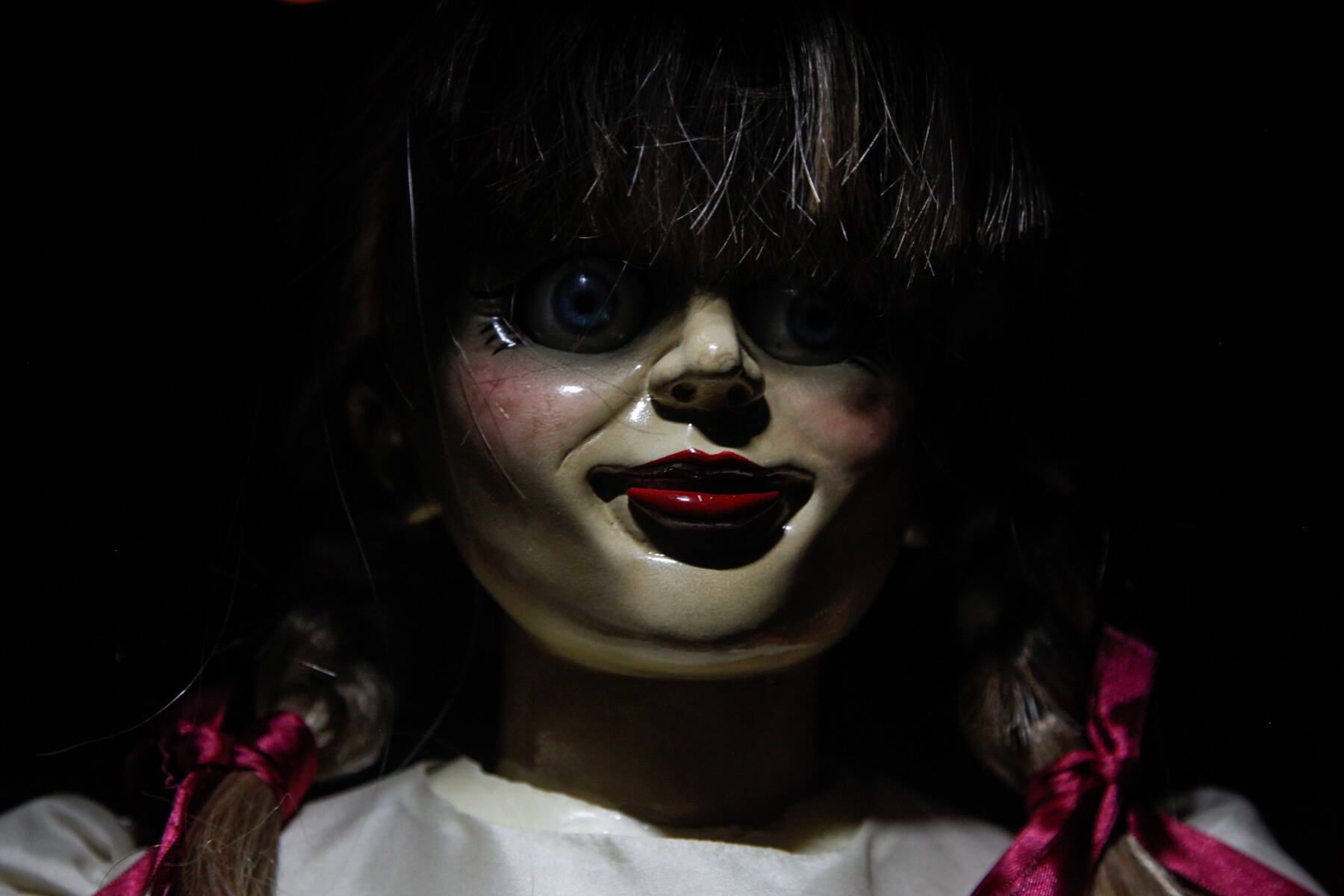 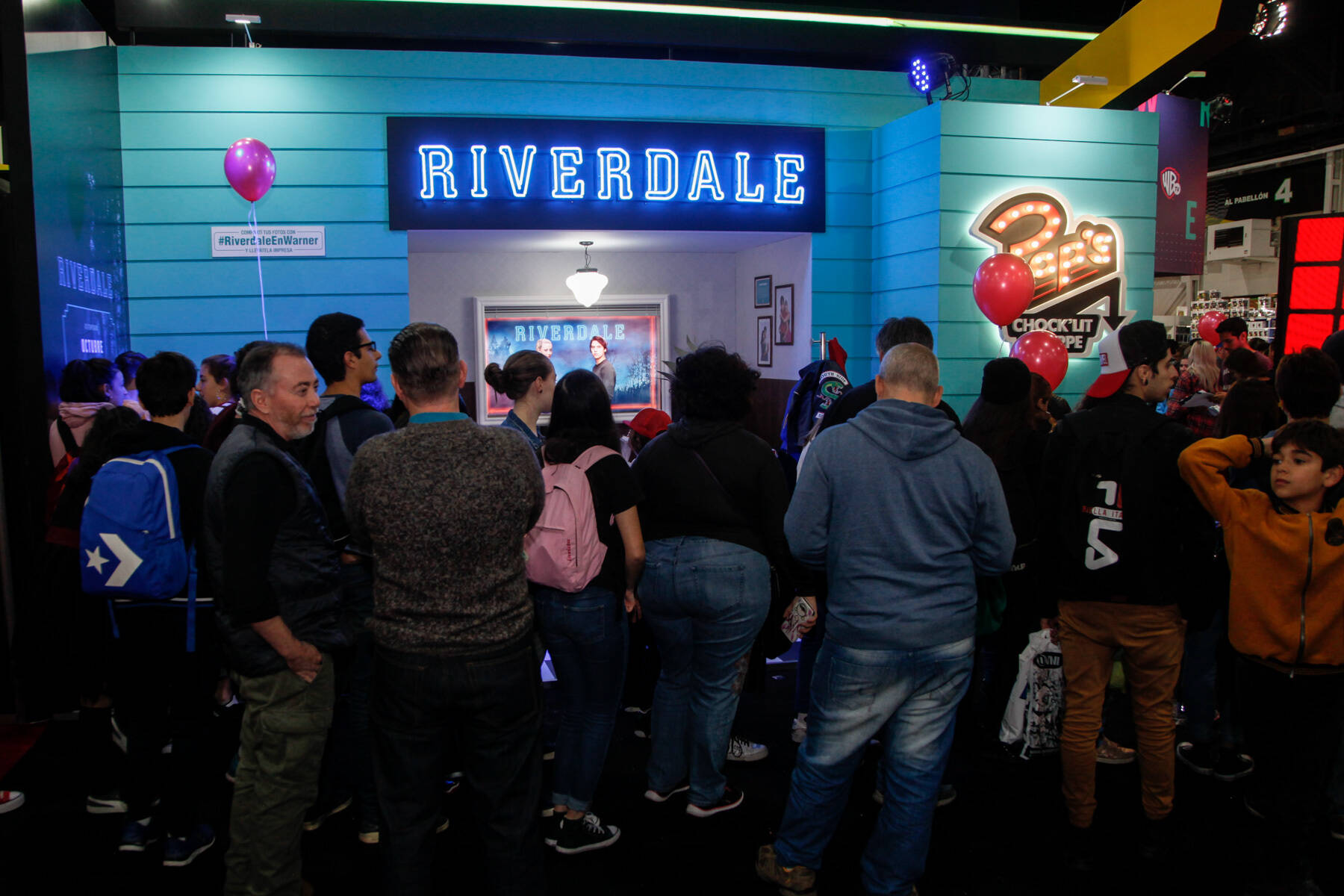 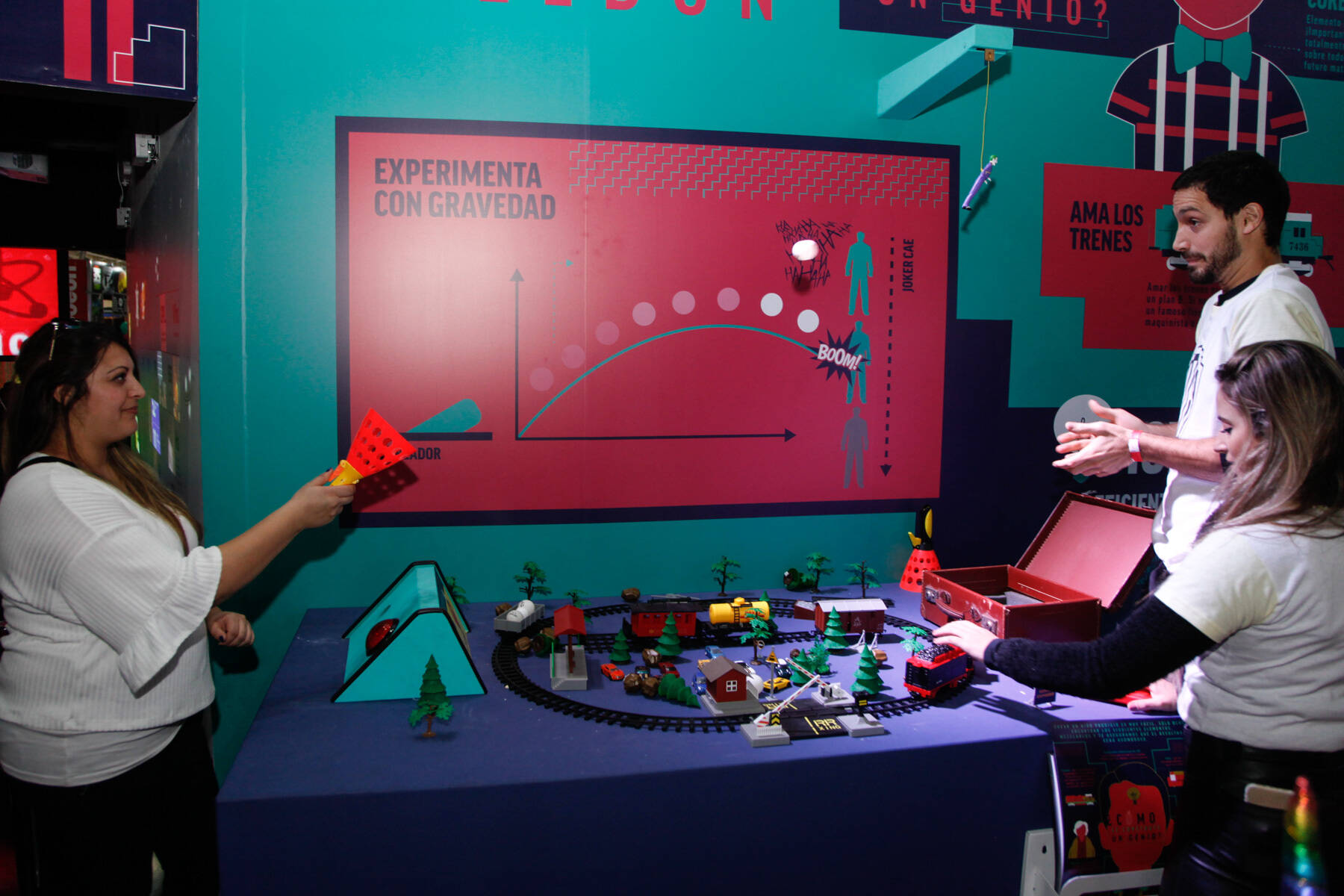 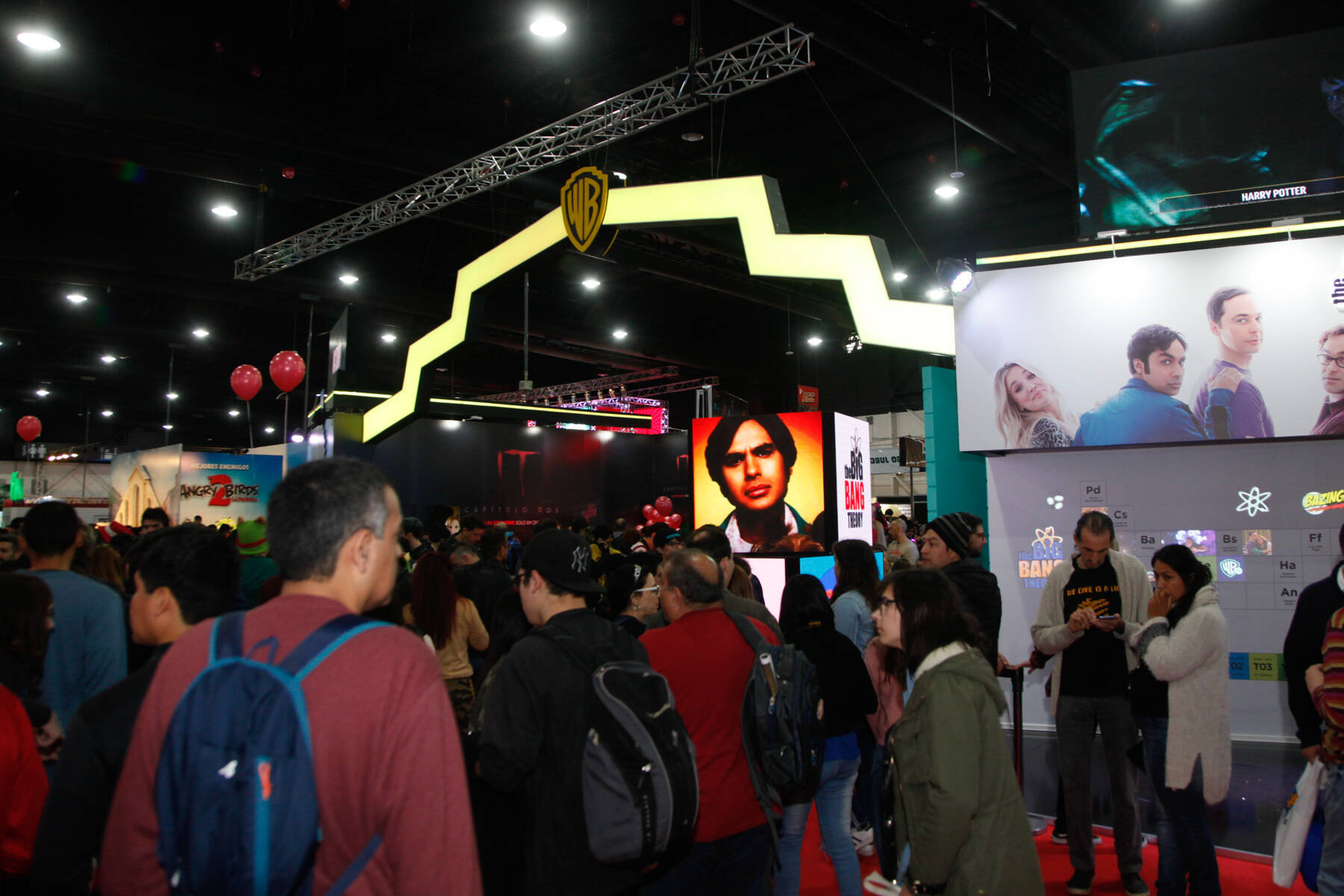 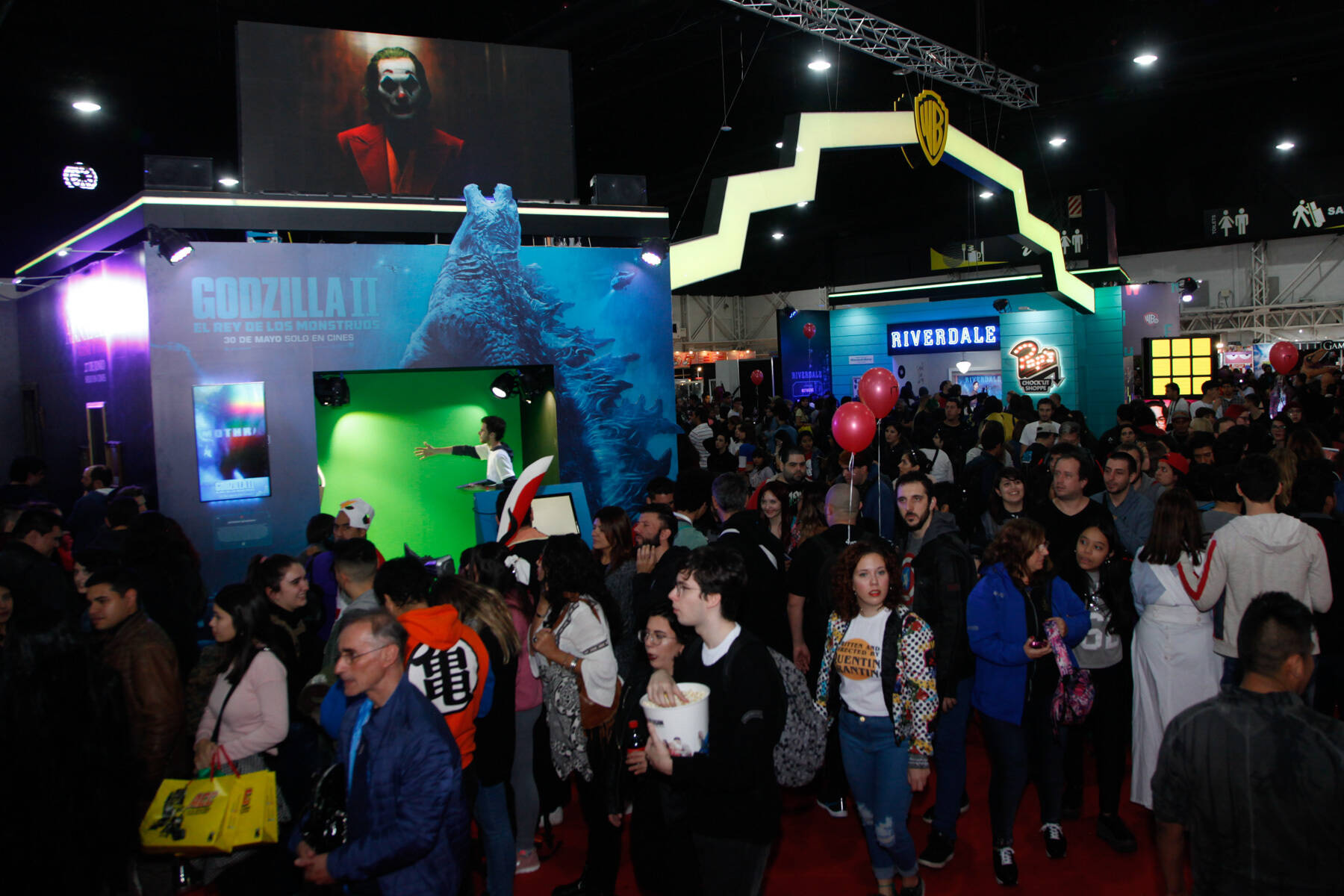 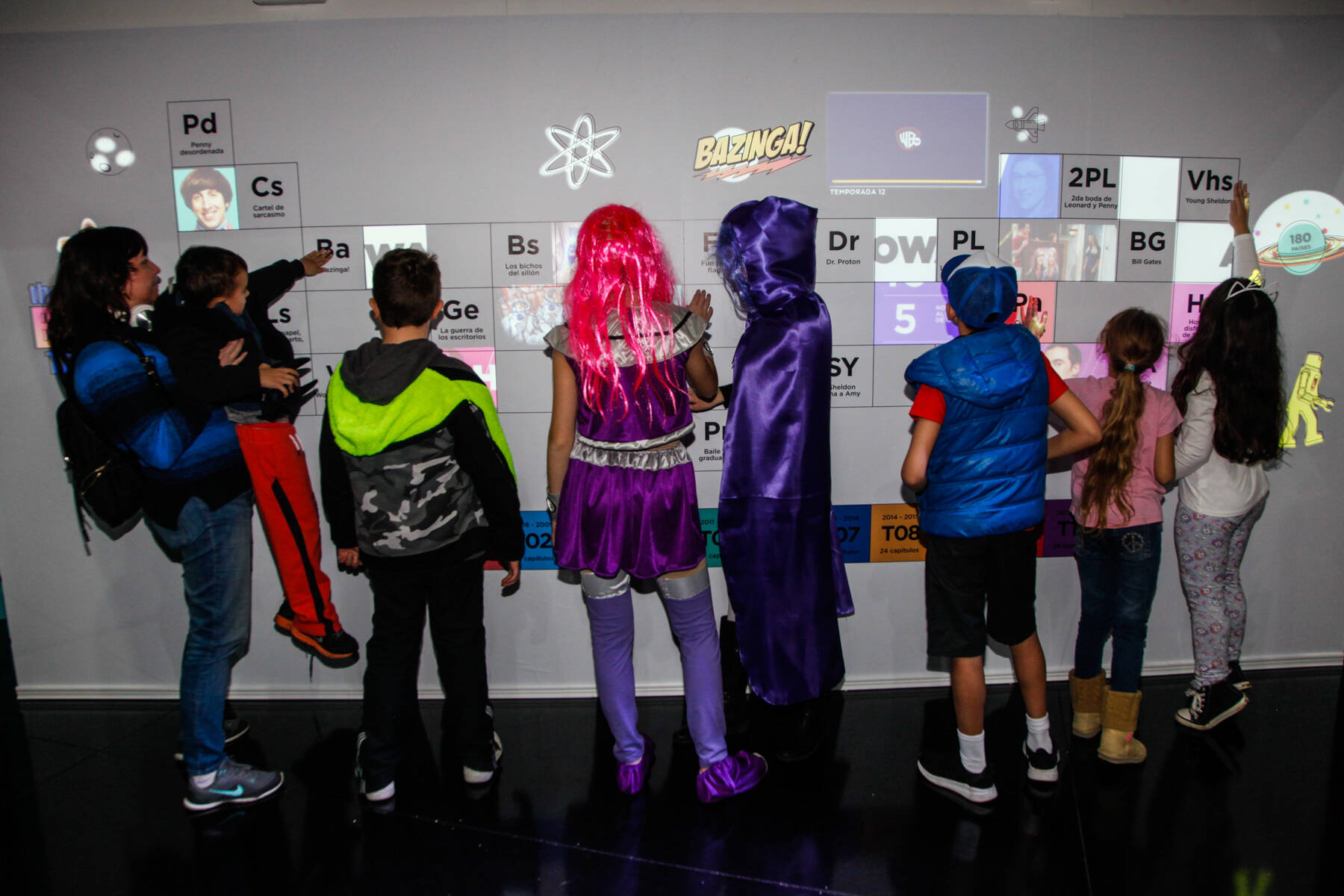 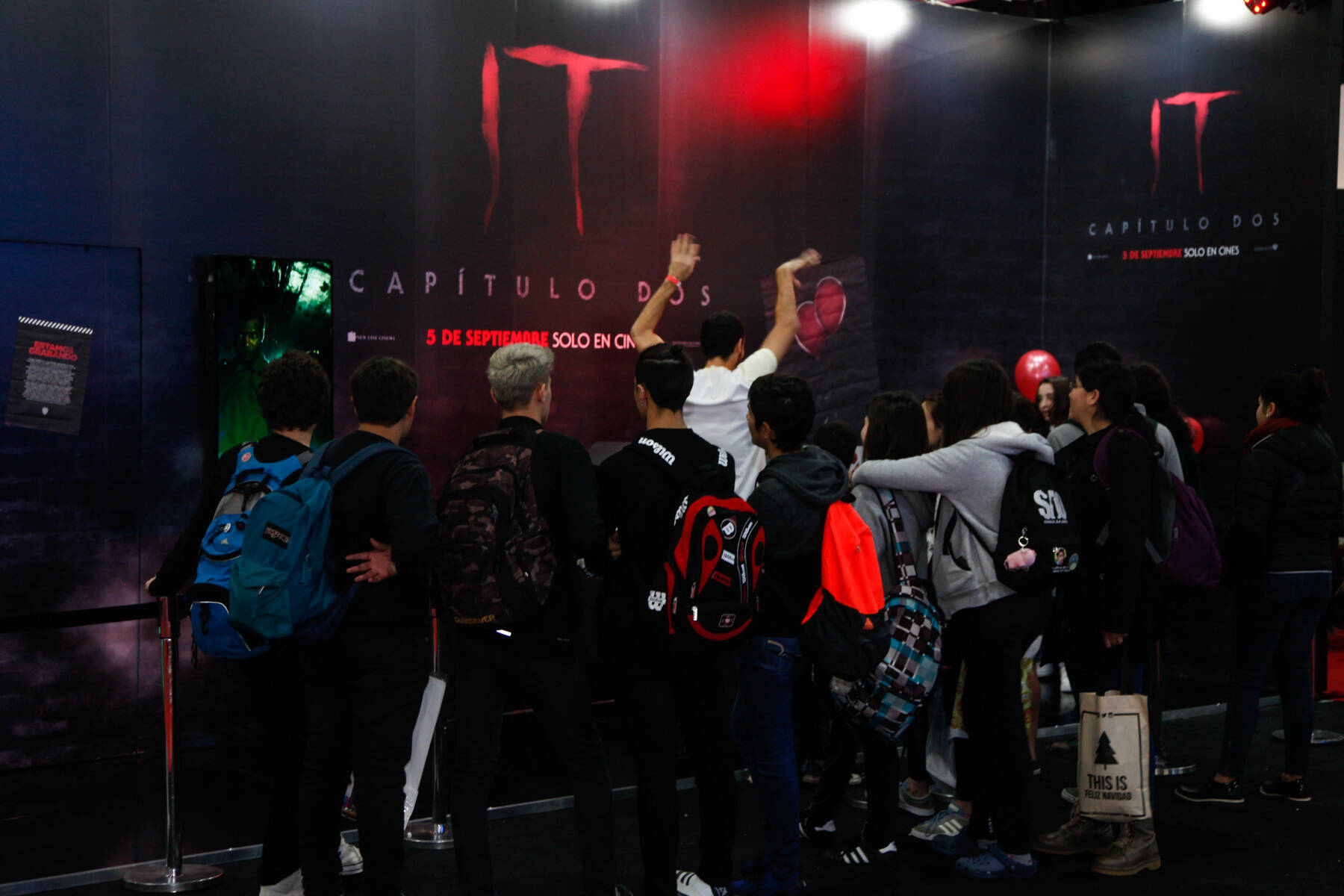 Warner Bros. along with 5SEIS agency presented with a magnificent double stand in Argentina Comic-Con 2019. Warner Channel and Warner Bros. Pictures present their most important premieres and their main shows with activities for all ages. A double stand of more than 650 square feet, connected with a lighting arch of more than 20 feet high; visited by more than 70,000 people in the 3 days of the convention. Many fans dove in the universes of each property and participated in interesting activities of The Big Bang Theory, Young Sheldon and Riverdale, and the upcoming film Godzilla 2: The King of Monsters, Annabelle 3: Comes Home and IT: Chapter 2. The Big Bang Theory, in the last season, had an innovative interactive projection with the best moments of the series´s 12 years. The fans revived moments of the beloved characters; bringing to life the static periodic table of elements. A large Godzilla with roar, lights, and rays, welcomed the attendees who made a colorful video inspired by the King of Monsters. The Riverdale ´s fandom happily entering the Pop's Chock' lit Shoppe created in Buenos Aires. They could sit at the table of the characters and set the perfect scene in the jukebox. Luminous logos, ambiance and many elements of the series, including original jackets, made the participants have their ideal photos and share them with the hashtag #RiverdaleEnWarner. Thousands of photographs were printed in polaroid style as a souvenir of participation. In Annabelle 3: Come home, we welcomed the terror. The brave ones who entered the Warren Family´s basement could visit the room of artifacts and were surprised by various paranormal events. Accompanied by the priest, the visitors came to see Annabelle, although she did not always stay there with them. With Young Sheldon the participants tested their intelligence with two scientific activities. They had to pass a gravity test in which a ball is thrown at the exact time so that it hits a doll in full free fall. As if that were not enough, in the test of spatial aptitude the fanatics were in charge of launching a rocket into outer space. On IT: Chapter 2, we had the iconic red balloons and thousands of fans took their multi-camera boomerang specially designed with the participation of Pennywise. 500 red balloons given which flooded the convection and everybody witnessed that "We all float down here". In social networks, the scope was maximized, in unique and creative posts, the participation of digital Influencers, the creation of daily video capsules and in the countless number of photographs shared by the visitors. A large-scale project, with a large-scale impact. Thank you.

This professional campaign titled 'Warner Bros. - Argentina Comic Con May 2019' was published in Argentina in August, 2019. It was created for the brand: Warner Bros., by ad agency: 5SEIS. This Experiential medium campaign is related to the Movies industry and contains 14 media assets. It was submitted over 3 years ago by Director: Gabriel Aufgang of 5SEIS.

Agency: Bond
A Star Is Born