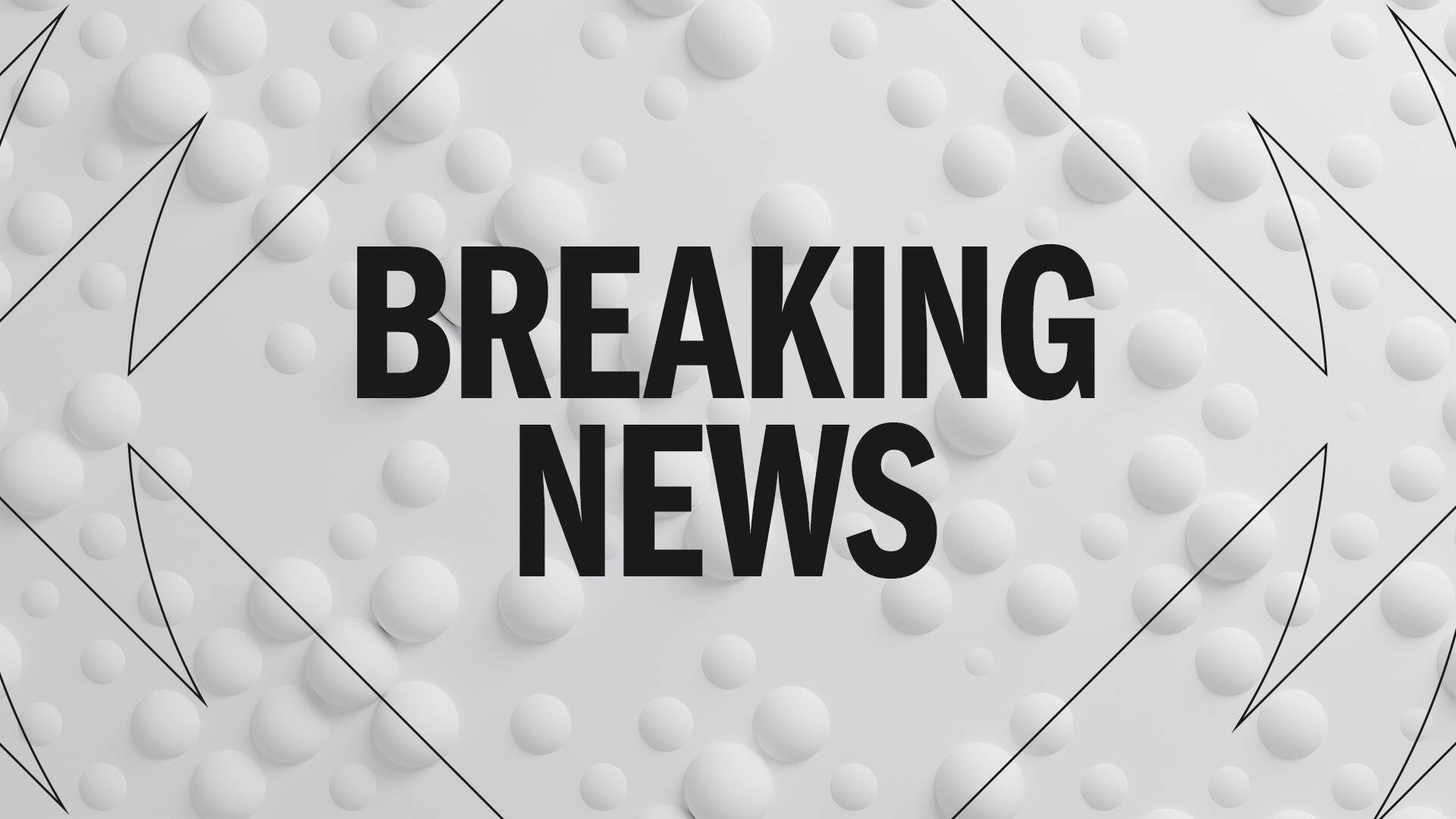 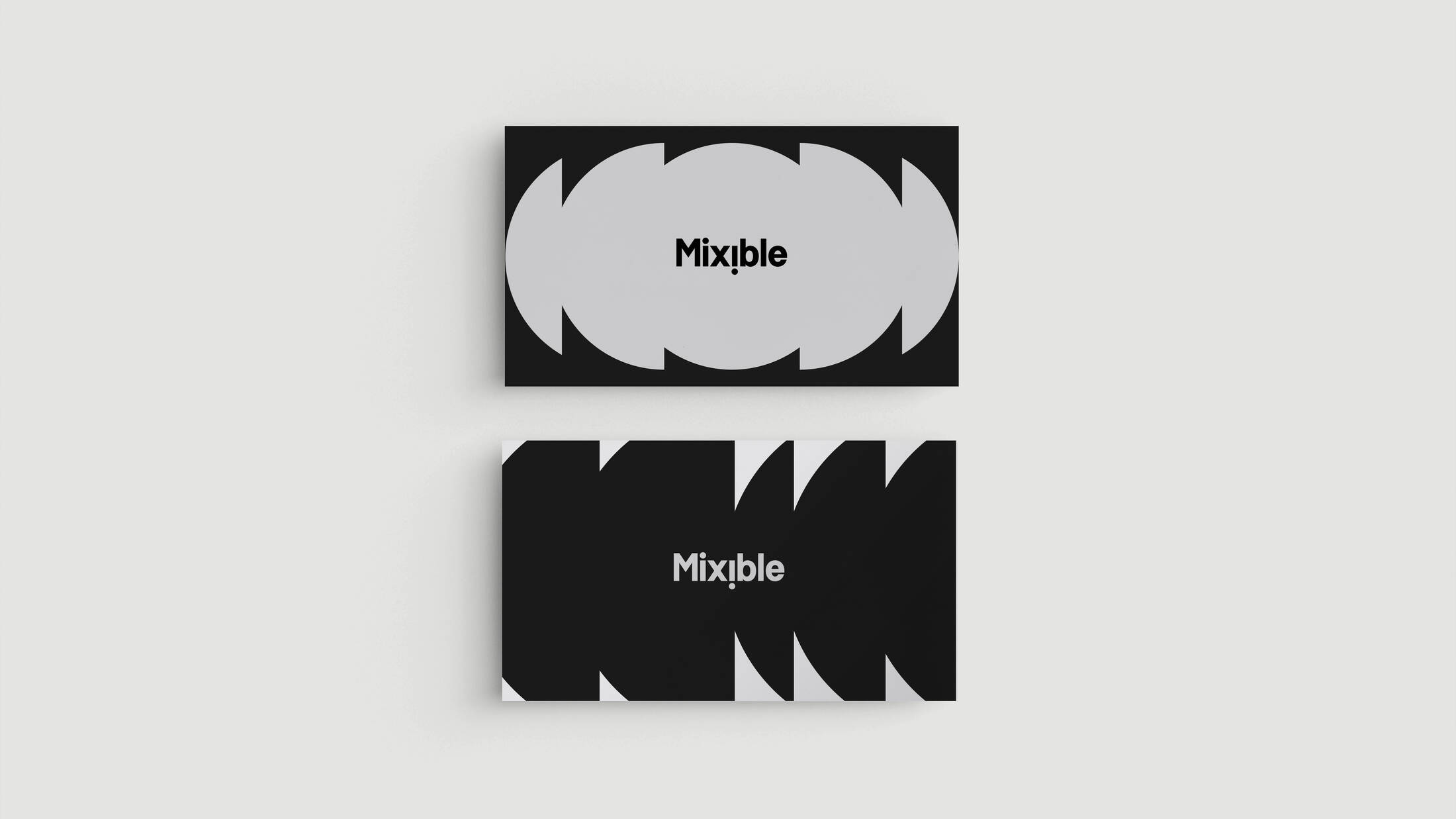 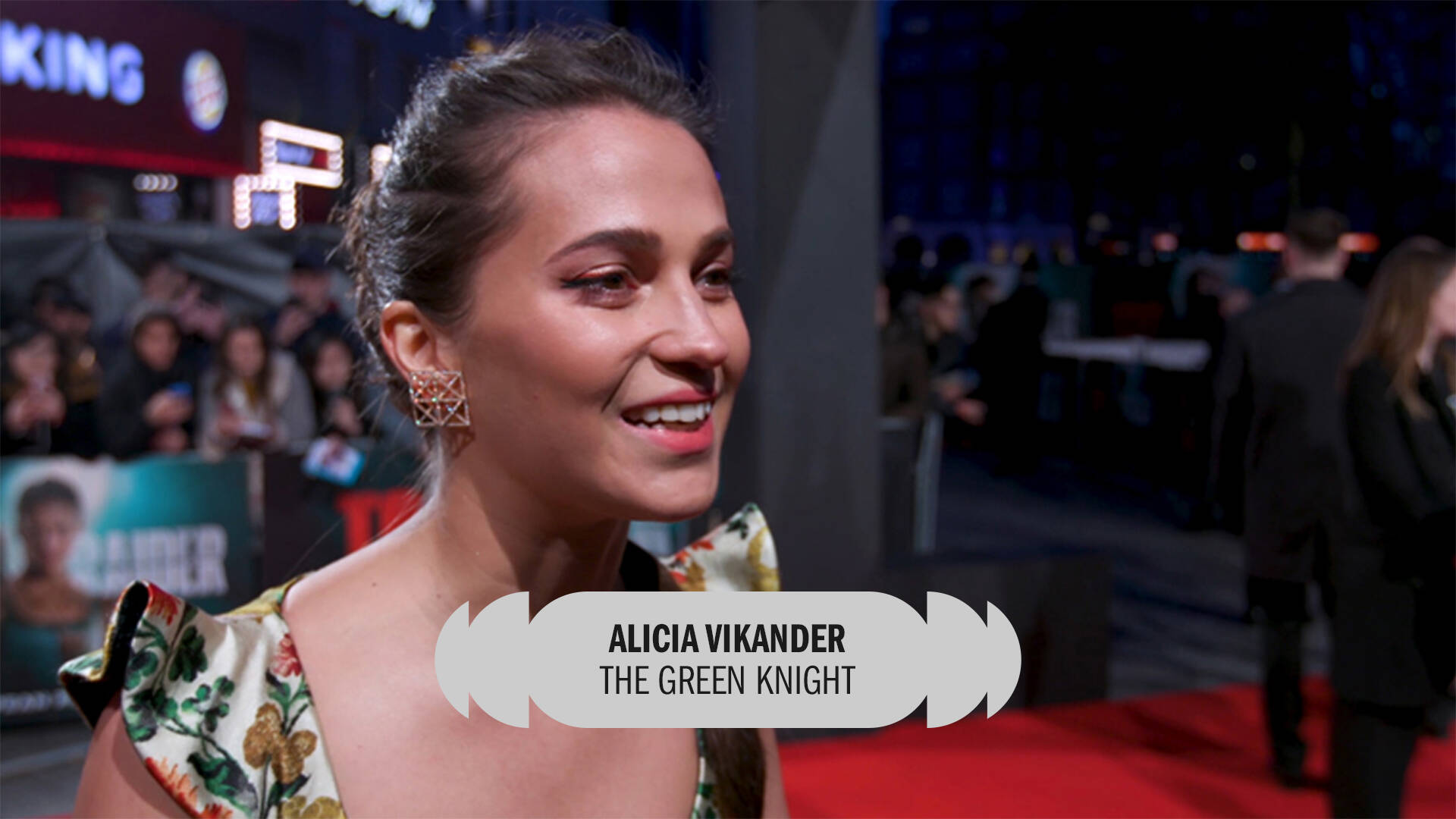 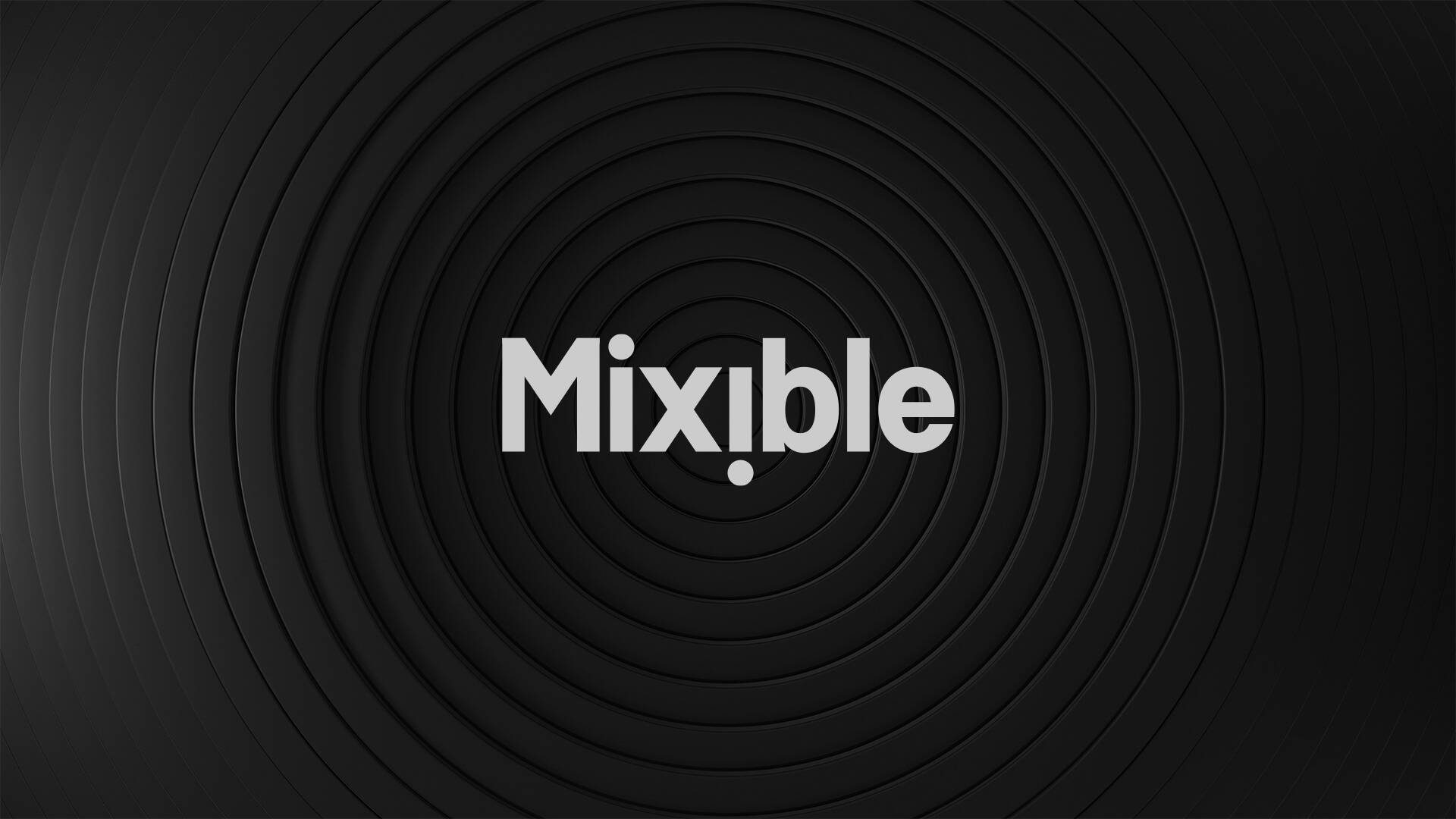 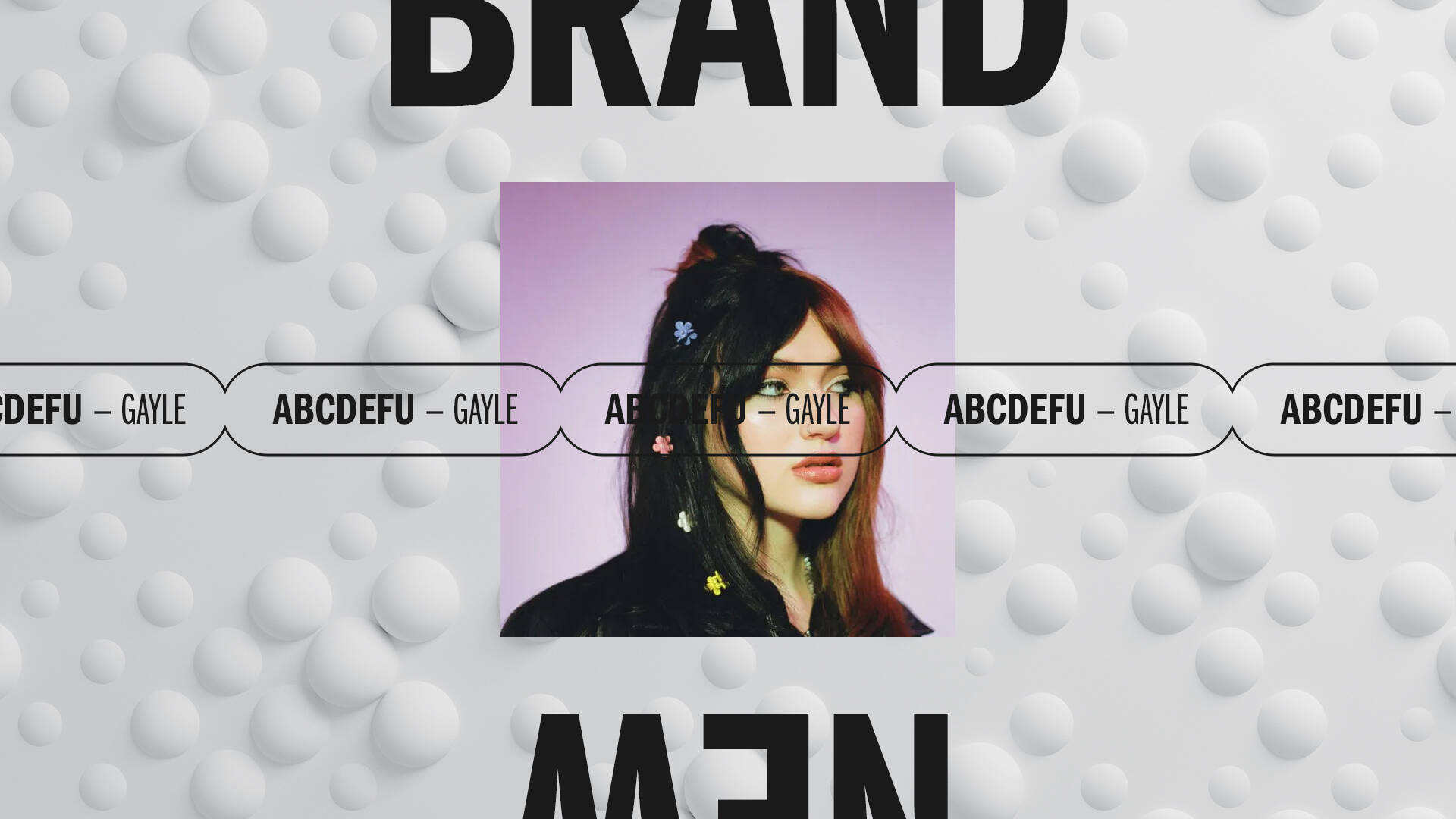 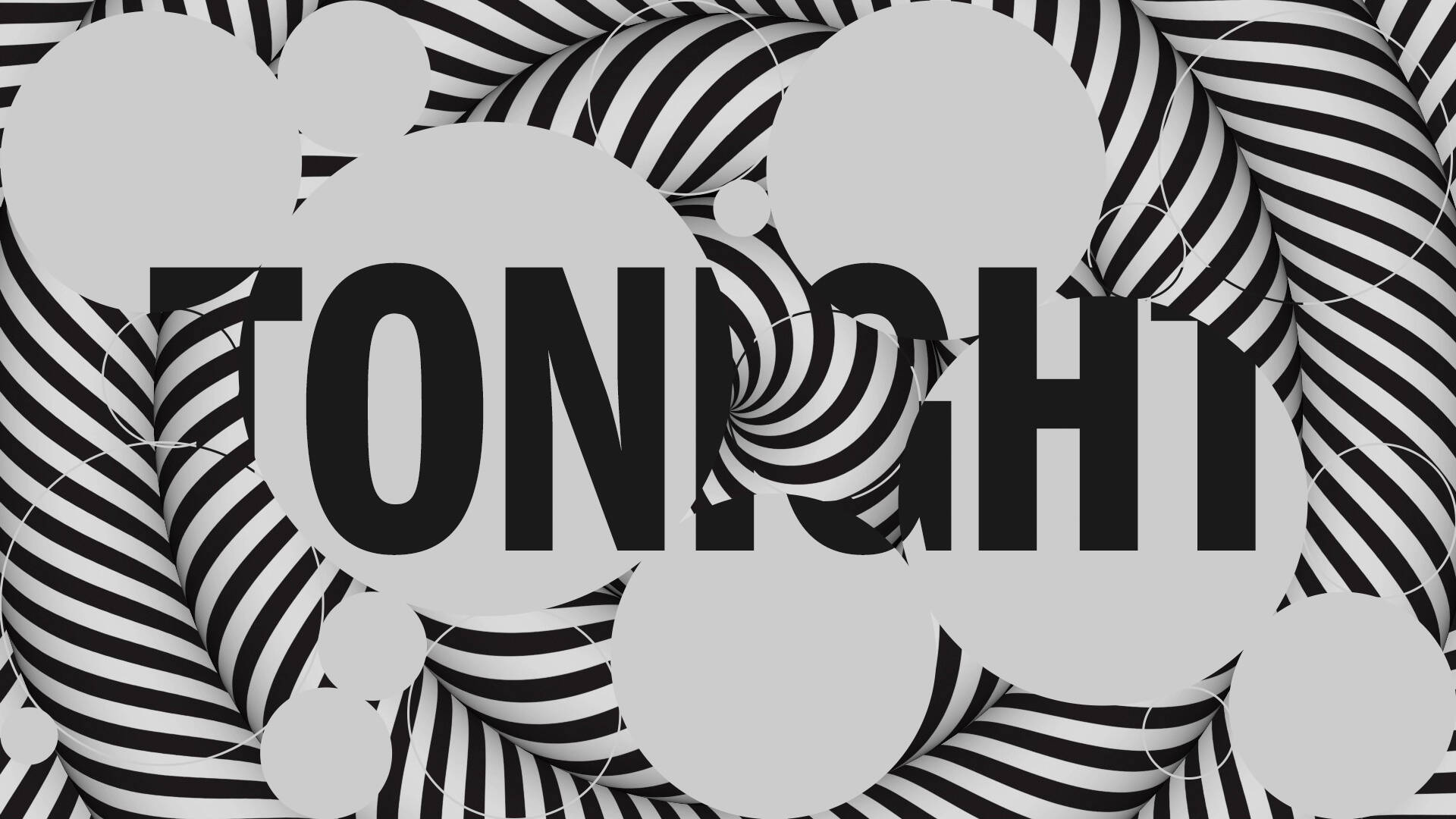 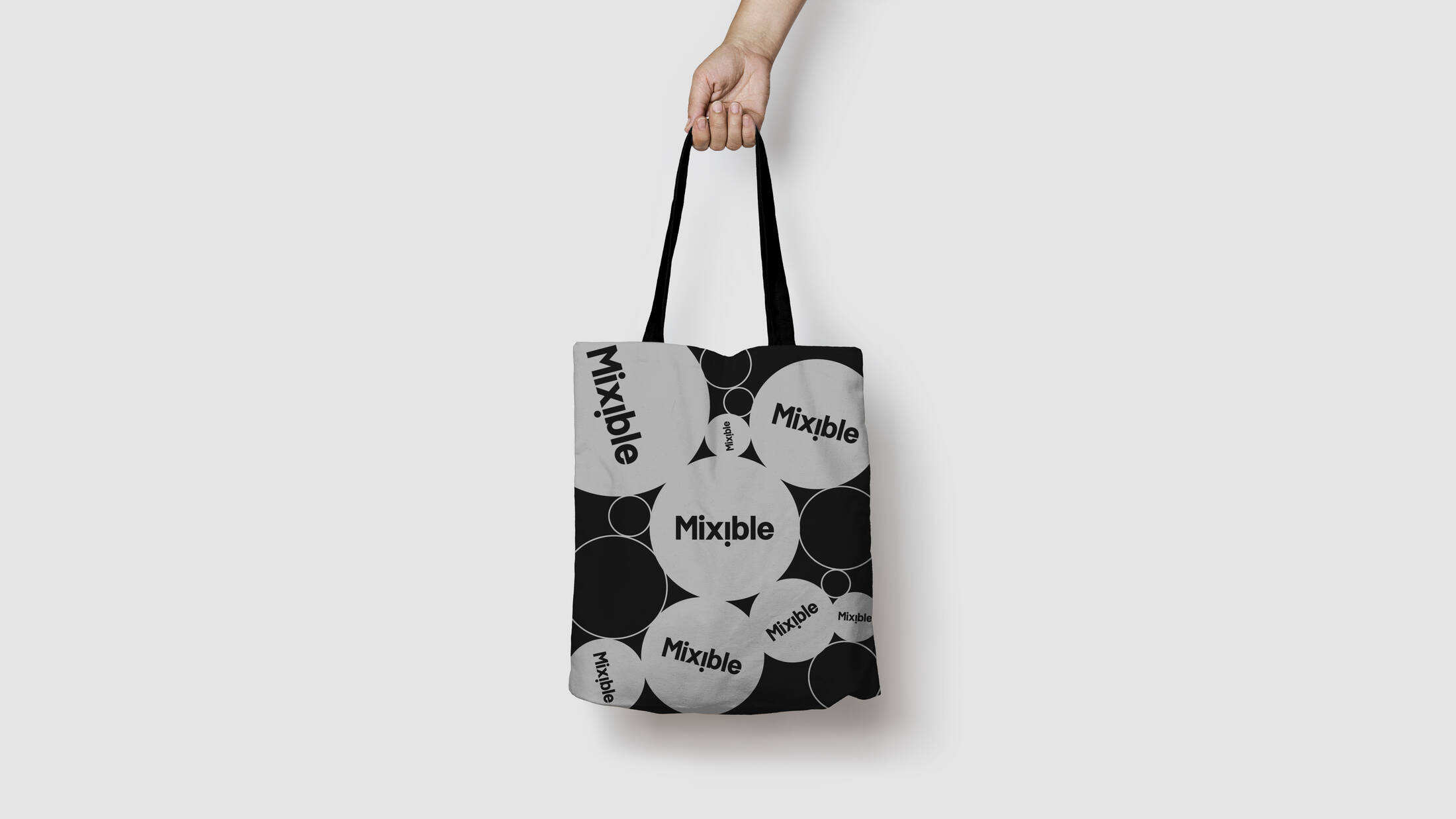 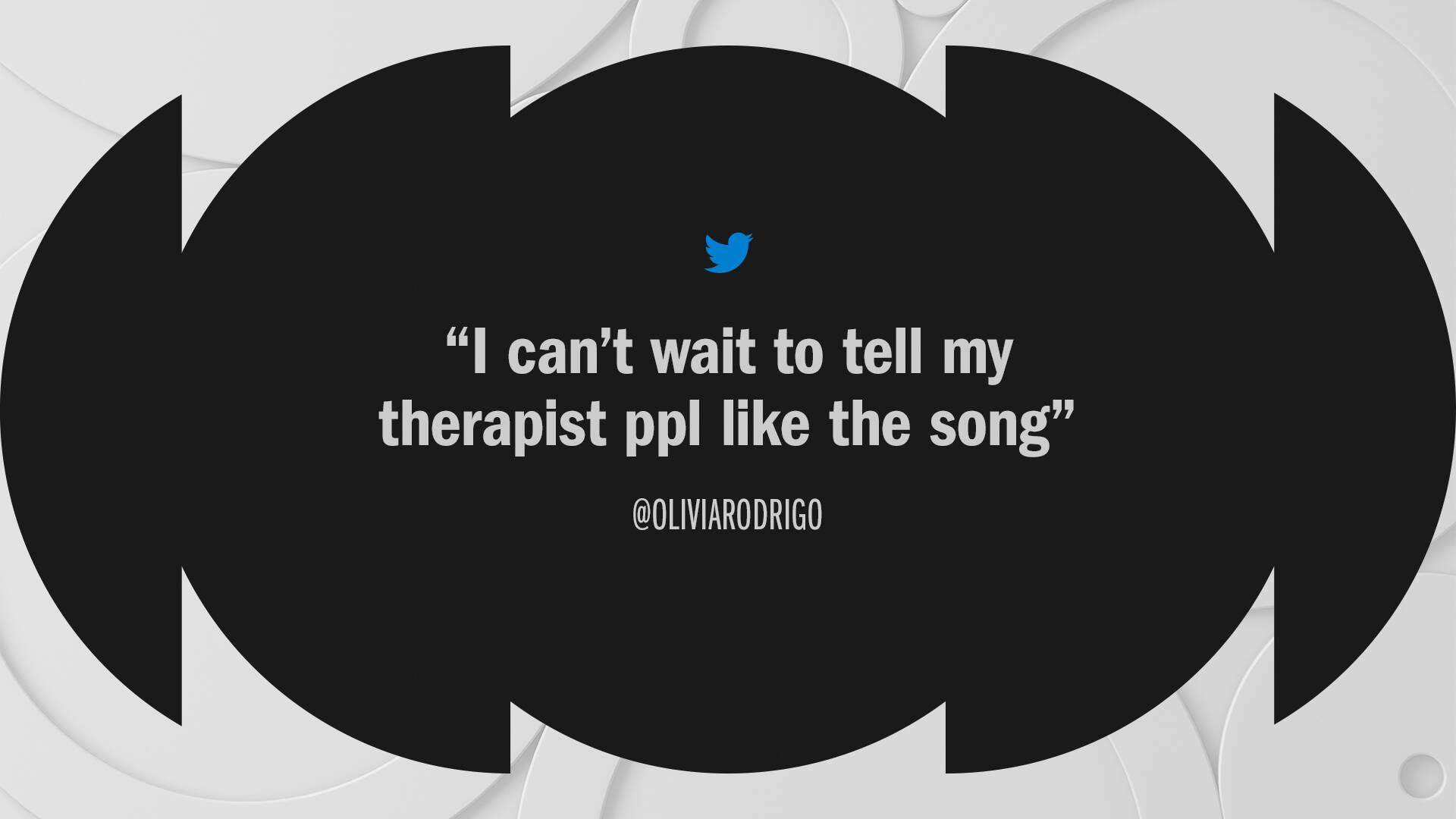 Mixible is an always-on platform designed to move at the breakneck speed of pop culture itself, with a visual identity that can flex and integrate with the full spectrum of IP that exists within Paramount’s diverse ecosystem.

Bo Bishop, Executive Director Creative Strategy at Trollbäck+Company says: “With media giants consolidating their content under their own digital umbrellas, flexible, genre-based brands are increasingly important. What we’ve achieved with Mixible is something that’s fun, punchy and refreshing - a pop culture hub that’s elastic enough to work across Paramount’s entire portfolio while still maintaining its own unique identity.”

As the digital offshoot of its flagship Hollywood program Entertainment Tonight, ET Live has been Paramount’s destination for all things entertainment. But in order to make the most of its properties, Paramount needed a more elastic container for its pop culture content. Enter Mixible, an always-on streaming platform that mixes up the day’s entertainment and celebrity coverage with endless pop culture favorites from across the Paramount portfolio.

Just like the content it houses, Mixible is eclectic by the design. The name, which Trollbäck+Company developed for the new platform, is deliberately playful, inspired by the kaleidoscope of pop culture programming.

The logo is clean, simple and typographic - but with a surprising twist. A lower case i is inverted to create an exclamation point, evoking the surprise, delight and enthusiasm that’s an inherent part of the platform’s programming. The X in between the i and the ! also forms a natural symmetry, creating design opportunities that can seamlessly shift and mix alongside the cultural landscape.

“The end result is a unique identity that attracts audiences’ attention,” says Erin Kilkenny, Associate Creative Director at Trollbäck+Company. “It’s also incredibly malleable, a deliberate ploy which opens the brand up to endless animated and graphical possibilities which can be exploited to create dynamic on-screen visuals.”

A template for the future

In an industry that’s dominated by bold and colorful identities, Trollbäck+Company’s decision to select a neutral black and white color palette sets Mixible apart from the crowd. When combined with repeating geometric patterns alongside both 2D and 3D shapes, Mixible becomes as vibrant and engaging as the content it supports.

However, importantly, it also creates a neutral backdrop onto which other brands from within the Paramount ecosystem can be overlaid. Indeed, the entire identity system has been designed to flex with the logo and colourways of partner brands. So whether that’s seamlessly incorporating the neon yellow of MTV or the iconic blue of CBS, Mixible’s black and white palette provides the nexus at which Paramount’s diverse content can meet.

“With so much content to choose from, there’s a growing need for recognizable sub-brands that can help to channel audiences towards the genres they want to watch,” says Bishop. “Intuitive design is more important than ever, and visual identities don’t just need to stand out on their own, they need to go with everything. In that regard, we like to think of Mixible as the little black dress that will become the staple of Paramount’s pop culture wardrobe.”

The new identity is rolling out now.

This professional campaign titled 'Trollbäck+Company creates new pop culture destination for Paramount' was published in United States in July, 2022. It was created by ad agencies: Trollbäck and Trollbäck+Company. This Design medium campaign is related to the Media industry and contains 12 media assets. It was submitted 2 months ago by Account Executive: Elisha Bautista of Red Setter Agency.

Newer
Illinois Cares ...
I Got Love
Older
Animalife
Animalife: The ... 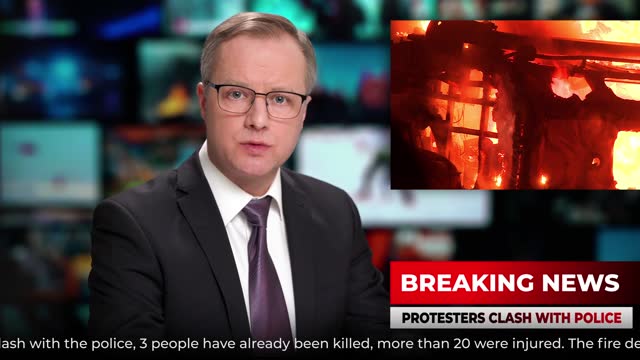 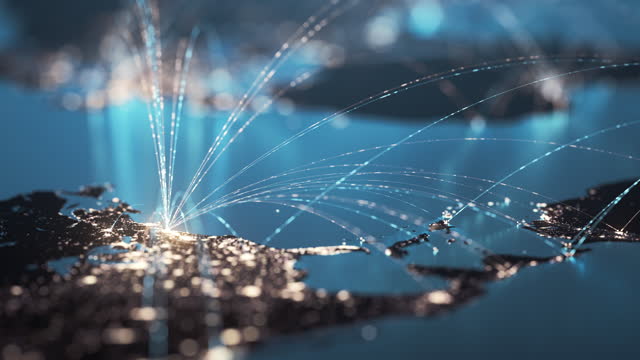 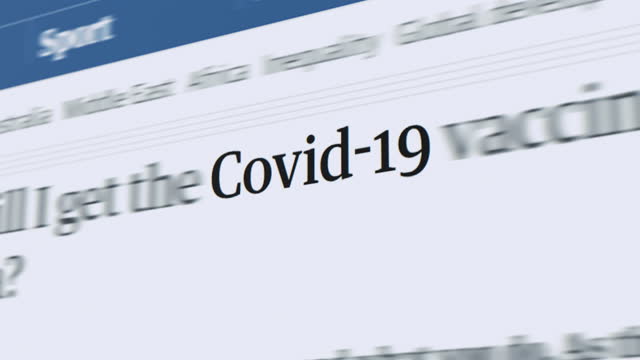 COVID-19 in the article and text 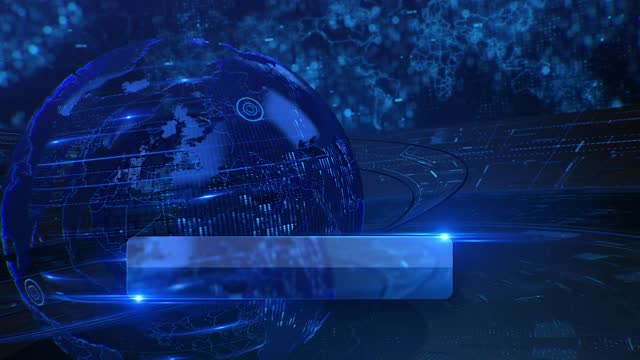 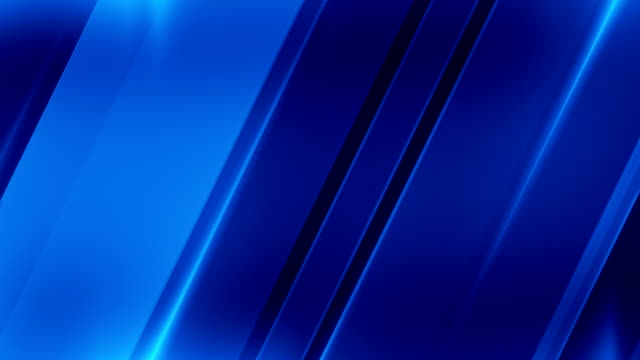 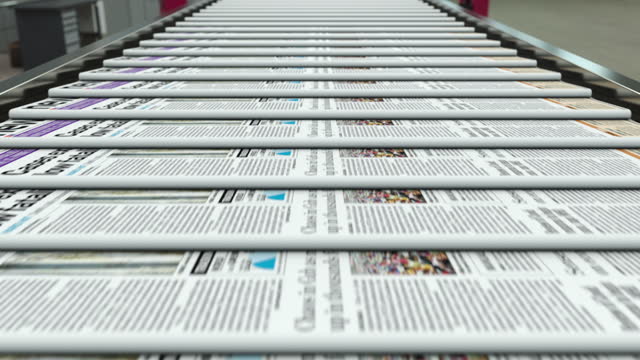 Newspaper press printing on the ...