This video is the Director's Cut version.
“Transform” begins with a skater coming across a seemingly normal pedestrian bridge. After pounding his board on the walkway, the bridge begins to break in a rumbling cloud of dust to form a roll-in for an eight-stair drop. As he lands, like a concrete Transformer, the ground breaks away to create another stair set and handrail for the skater to slide. The film then follows a group of skaters through downtown Los Angeles as they hit quarter pipes breaking out of walls and sidewalks. The living terrain forms dynamic surfaces for otherwise impossible-to-pull-off tricks. After skating anything in their path, the last skater looks back at the cityscape to see that they have transformed the city into their own customized skate park. The spot concludes on the super, “The transformation begins fall 2010,” the Shaun White Skateboarding logo and website Facebook.com/ShaunWhiteGame. In addition to Layton, the featured skaters in the film include Derrick Wilson, Jordan Vititow, Greg Crain and Matt Bennett.
Derrick Wilson

This professional campaign titled 'Transformation' was published in United States in July, 2010. It was created for the brands: Shaun White Skateboarding and Ubisoft, by ad agency: Cutwater. This Film medium campaign is related to the Gaming industry and contains 1 media asset. It was submitted almost 12 years ago. 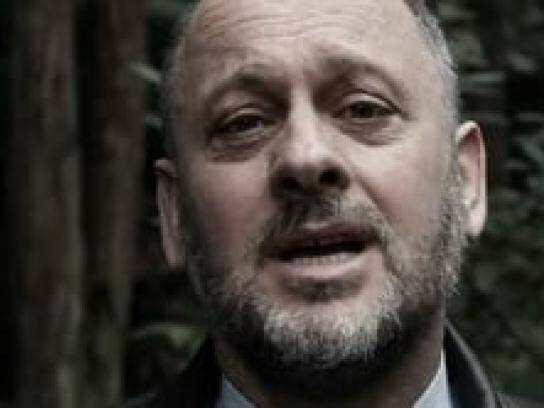 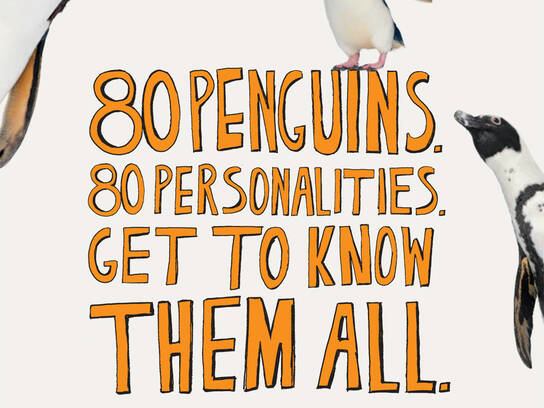 Just Dance it Out 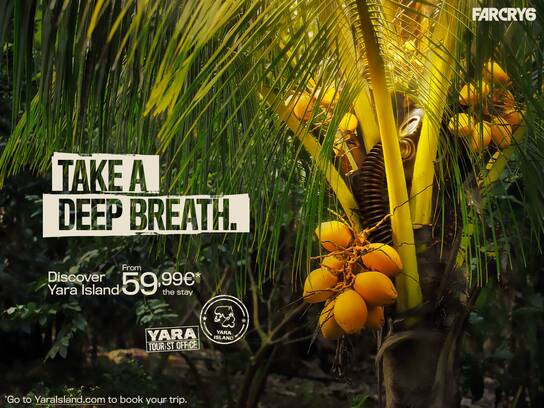 In October, Far Cry offers you vacations that kill

Do not do it yourself 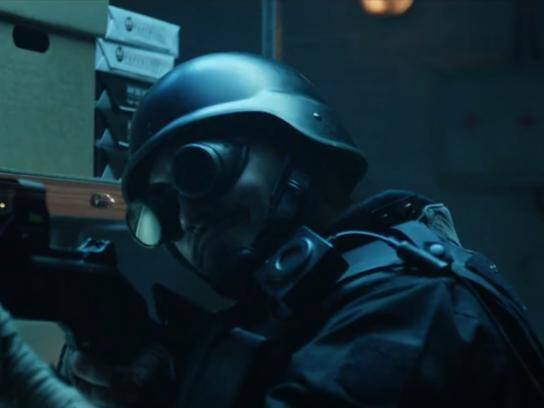 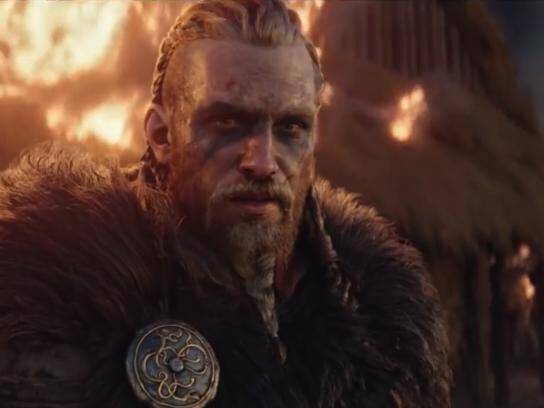 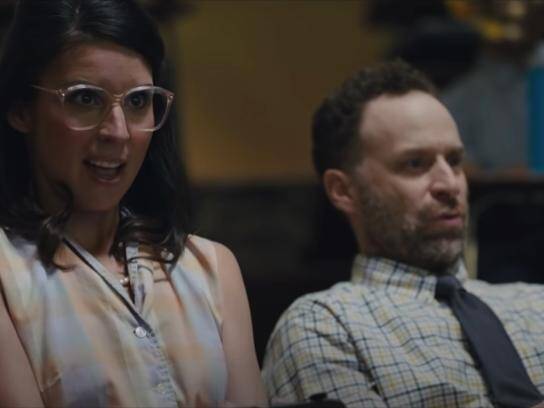 Ubisoft logo in front of their l... 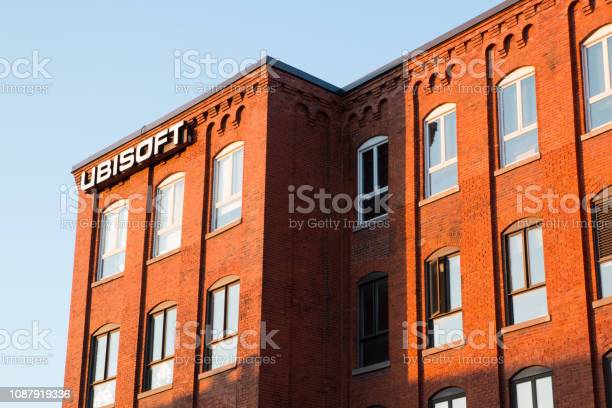 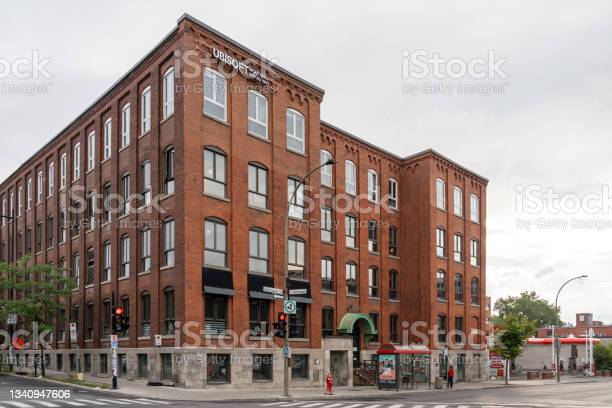 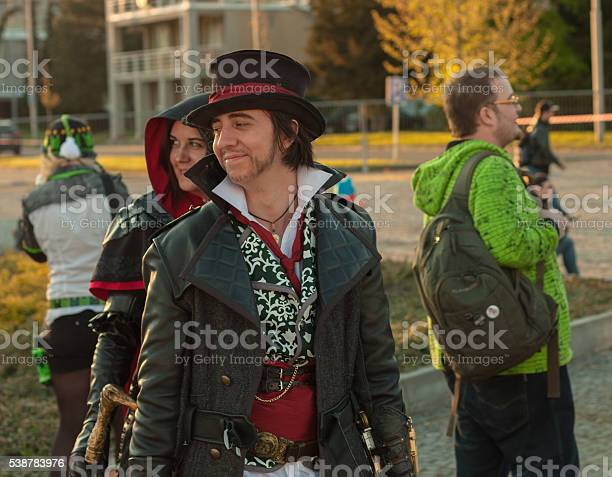 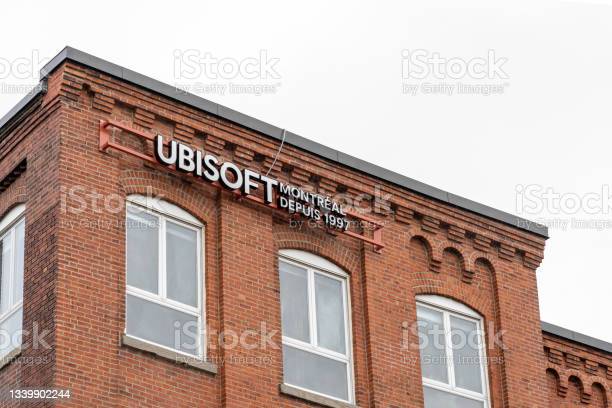 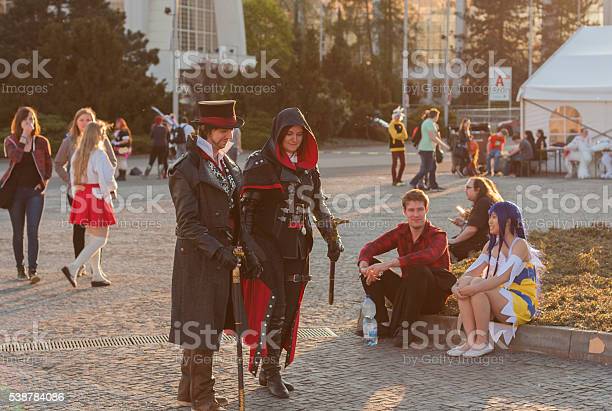