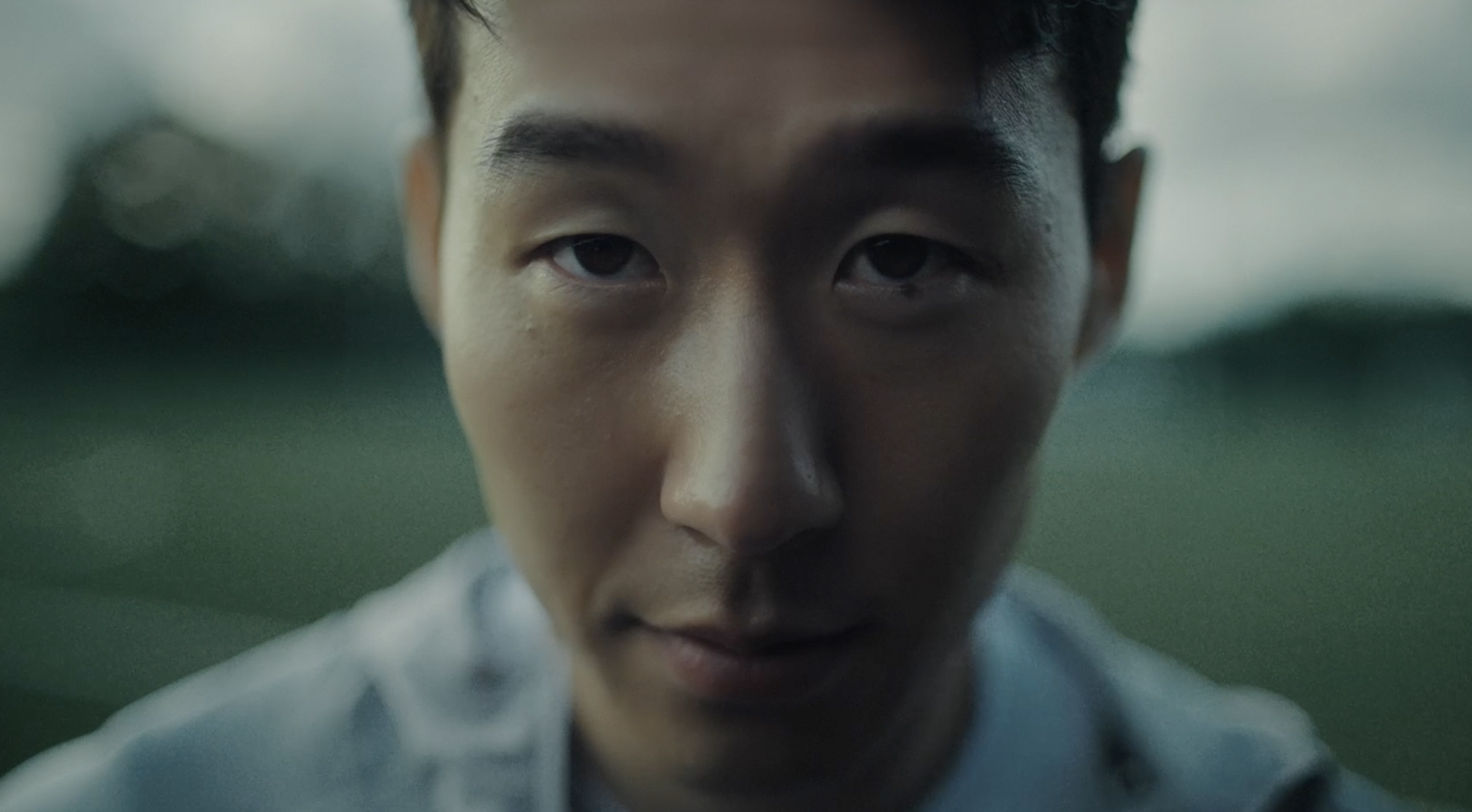 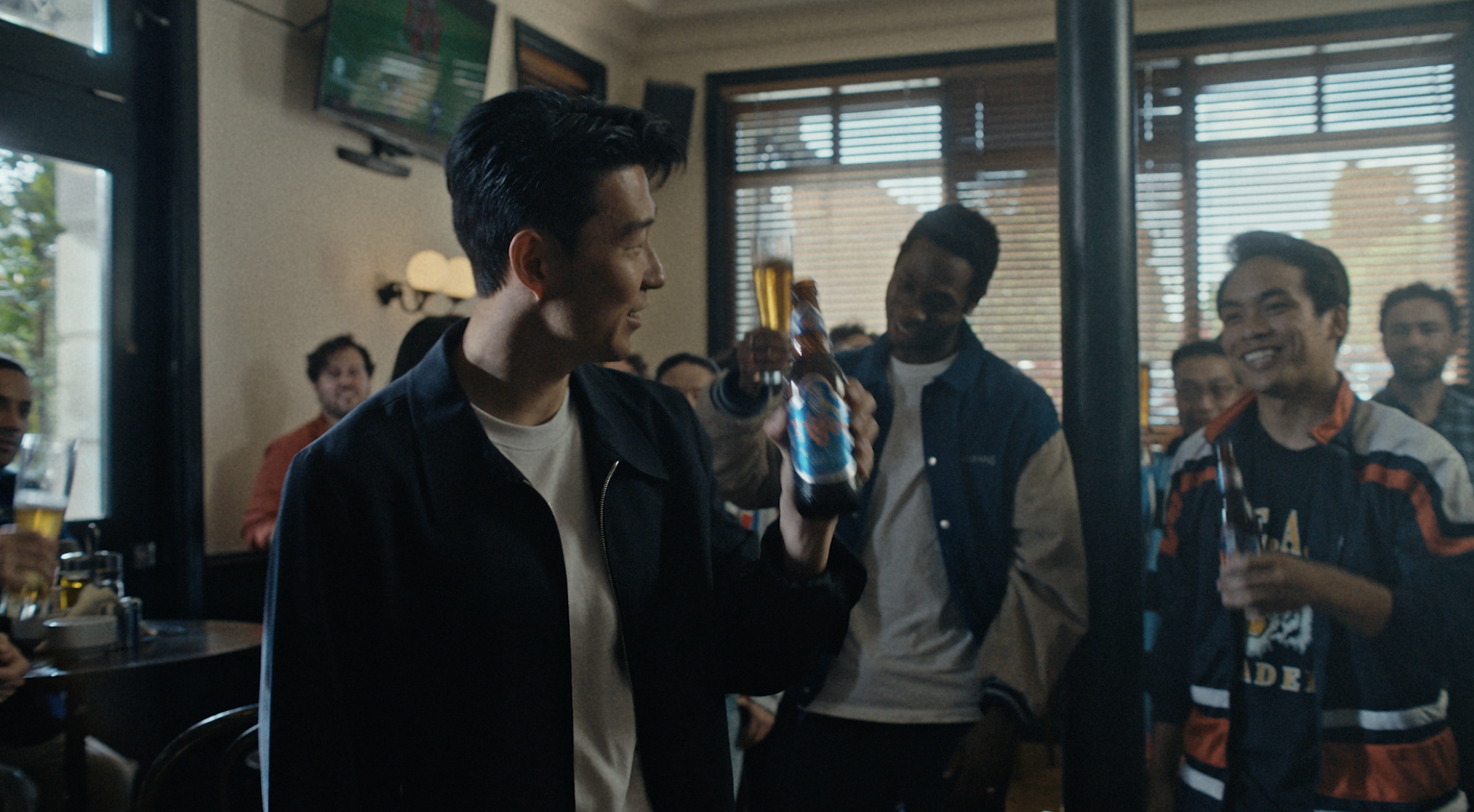 ‘The Golden Son’ celebrates Son’s most recent triumph: in May, he became the first Asian player to win the Premier League’s Golden Boot after scoring 23 goals in a single Premier League season, making him one of the greatest footballers of the modern era.

‘The Golden Son’ tells Son’s incredible story of defying all challenges. Building on Tiger Beer’s year-long ‘Year of Your Tiger’ platform, which launched at the break of the Lunar New Year, it inspires people everywhere to dream big in the Year of the Tiger through a call to arms led by Son, who promised to chase his own boldest ambitions this year.

“Tiger Beer was born in Singapore, defying the odds by brewing a high-quality beer in the tropics when others said it was impossible to do so. Similarly, Son started out as an unknown Asian player who is now celebrated around the world. He encapsulates our belief that everyone has an inner Tiger that’s ready to be uncaged, and that ‘boldness finds a way',” says Sean O’Donnell, Global Brand Director, Tiger Beer.

Son Heung-Min, Official Tiger Brand Ambassador, says: “As a child, I dreamed of playing for a top European football club, and I am so happy to be able to achieve more than I thought in the Year of the Tiger. I’m proud to be partnering with Tiger Beer once again to remind everyone to stay true to their dreams and keep going – no matter what.”

Son joined Europe’s premier club competition in 2015 when he was just 23, later becoming the highest-scoring Asian player in the Champions League, the first Asian player to win the Golden Boot, and Captain of the South Korean football team.

“Tiger Beer believes that dreams should be bold and everyone can ignite the tiger inside them to pursue their dreams. Son has proved to be the ultimate Tiger by becoming the first Asian footballer to win the Golden Boot. We can’t wait to see what he does next,” says Melissa Teoh, Tiger Beer’s Global Marketing Manager, Communications and Digital.

Cyril Louis, Executive Creative Director at Publicis Groupe, adds: “Football is a huge passion point in Asia, with over one billion fans. Son’s story transcends football – we think the boldness of his journey will inspire everyone about what it takes to be on a world stage. Working with Son to share his story has been an absolute honour.”

This professional campaign titled 'Tiger Beer presents: ‘The Golden Son’' was published in Singapore in August, 2022. It was created for the brand: Tiger Beer, by ad agency: Publicis. This Content, Film, and Integrated media campaign is related to the Alcoholic Drinks industry and contains 4 media assets. It was submitted about 1 month ago by Creative PR: Barbara Messer of Publicis Groupe.

The Year of Your Tiger 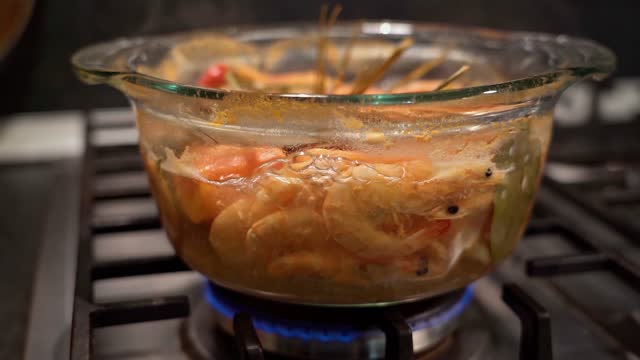 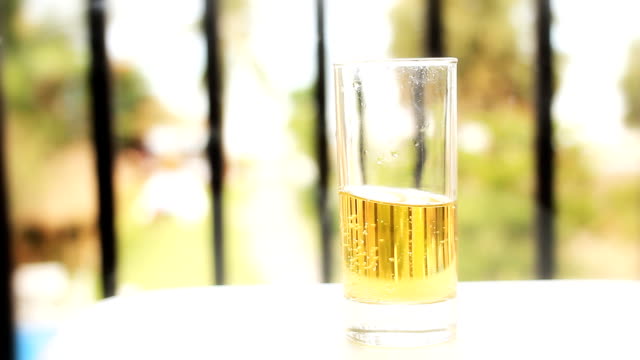 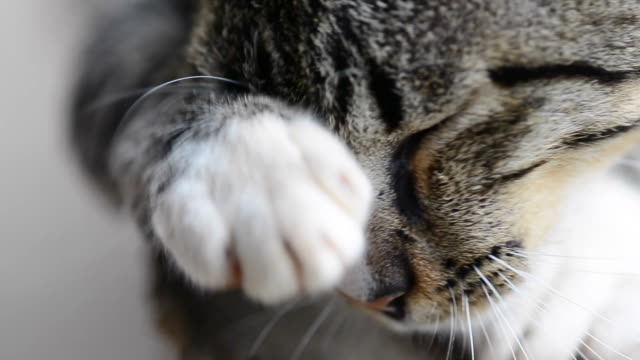 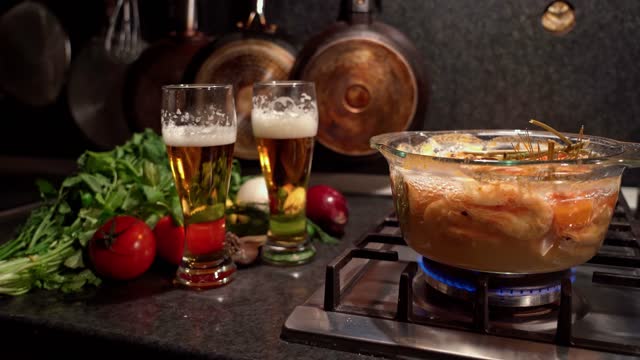 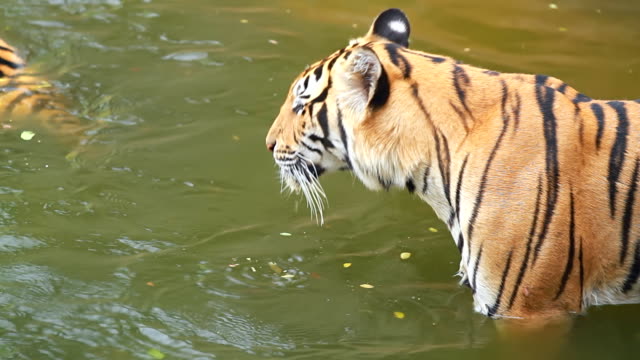 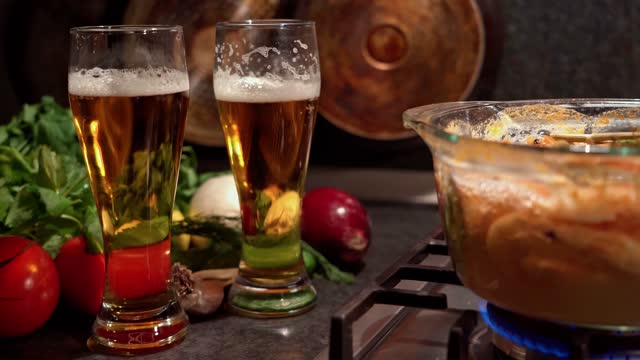